In this week’s edition, we ask a very simple question — What is ITC doing? I mean, really — What's wrong with it?

Established in 1910, the Imperial Tobacco Company (as it was called back then) stayed true to its name and sold cigarettes for six full decades. Until in the mid-1970s, when the company finally decided it was time to expand and foray into other territories. But let’s not get distracted here. ITC is still, to this day, synonymous with big tobacco. And that much is indisputable.

The tobacco industry is very peculiar. You can’t advertise your product. You can’t package it the way you like. If you really want to build a stronghold, you’ll have to have a distribution network that can reach the most remote corners of this country. And these subtle features make it an impenetrable fortress.

Consider a case study from the US.

Back in the ’70s & ’80s, there was considerable interest surrounding a blanket ban on the advertising of tobacco in the United States of America. One would be inclined to think such a ban on advertising would have a detrimental impact on the industry. However, one study concluded that the ban had a very different kind of impact. It limited the entry of new players in the industry, thus yielding higher profits for the incumbents, like Phillip Morris (makers of Marlboro).

Technically you could make the same case for ITC. They are an established player in the market. They’ve got popular cigarette brands. They have an unparalleled distribution network. And they’ve been at it for almost a century now. So when advertising was banned in the early millennium it effectively cemented their place on top. In fact, you don’t have to argue about it. Just look at the company’s influence. ITC has an 84% market share in the organized sector. That’s borderline monopoly status. So it’s clear that the company has everything going for it.

It’s only real risk stems from the government’s tax regime. After all, cigarettes are sin products. The government can tax them and get away with it, all in the name of public interest.

On a good day, the likes of ITC will simply pass on the tax hike to the consumer. Compulsive smokers are sticky customers. They’ll pay a premium no matter what. However, if you push them too far, even the most hardened smokers will have to make some tough choices. Maybe they’ll switch brands. Maybe they’ll switch to other tobacco products. Maybe they’ll look elsewhere. In fact, the legal cigarette industry only makes up about 10% of the entire tobacco universe. So smokers clearly have alternatives and a lopsided tax regime can have a visible impact on the company’s bottom line. Especially when you consider ITC still derives 80% of its profits from this segment alone.

But luxury hotels aren’t like cigarette companies. They only cater to a small group of customers. The business here is highly seasonal. Even when your hotels lay vacant, you’ll still have to furnish fixed costs and pay salaries. Add to it interest expense, licensing fee and maintenance charge — you are probably looking at some pretty grim financials. In fact, the economics of running a luxury hotel chain is so messed up that ITC barely makes a return of 3% on all the capital (money) they’ve deployed in creating this business. That’s ROCE (Return on Capital Employed) by the way. So despite a lot of bling, hotels aren’t exactly big moneymakers.

ITC also flirted with edible oils and financial services at one point in time. But these ventures never really took off and the company shelved it a couple of decades ago. That means we are left with one final alternative — the FMCG business. In the mid-2000s the company made a flashy entry by challenging incumbents on every single product vertical. They were challenging HUL and P&G with their own line of personal care products. They began competing with Britannia and Parle-G, by introducing their own line of biscuits. They even laid siege to instant noodles and confectioneries going up against the likes of Nestle. And while revenues from the FMCG segment grew from ₹500 crores (in 2005) to ₹13,000 crores in 2020, profitability is still a concern.

In fact, this segment only has margins of about 2–3% when some of its peers have margins of 15–20%. So even though the FMCG business brings in a quarter of the company’s total revenues, it only contributes to ~3% of ITC’s profits.

Explaining this disparity can be complicated. But if I were hard-pressed to attribute a cause, I’d point out that ITC always wanted to build its own products and brands from the bottom up without resorting to acquisitions.

And this brand-building exercise takes time. It takes years of perseverance and a lot of money to get to the top — Building promotional campaigns, running advertisements consistently, working with dealers, offering discounts etc. So even though ITC tries to compete with their peers by pricing their products aggressively, they incur higher costs because they’re still a late entrant here.

In the meantime, however, they are struggling to deal with all the cash coming in. They already pay out 85% of their profits as dividends. The company has ₹25,000 crores in cash just sitting on its balance sheet. And it generated free cash flows to the tune of ₹11,700 crores(FY20). They have a problem of dealing with too much money. And yes, that’s a problem because investors don’t know what ITC will do with it.

Its diversification attempts have not worked out as well as most investors expected. Its cigarette business isn’t exactly harbouring untapped potential. Its capital allocation strategy isn’t all that solid and its share price has reflected these ambiguities.

So really how do you value the company?

Should you value ITC as a standalone cigarette business that will grow at a steady modest pace and keep generating cash perpetually?

Or should you value it as an FMCG company with a lot of future potential? After all, the company only recently acquired Sunrise Foods in a bid to foray into the spice business.

Or should you split it up so that investors can value both companies independently based on individual merits?

That’s the big dilemma here. So help us out, will you? Tell us what you think? How would you value ITC? Go ahead!!! Hit us up on Twitter.

A couple of days ago Facebook said it could lose a good portion of its revenue from ads on apps because of changes to Apple’s operating system. And if you are wondering how this might alter the whole landscape forever, we have a really compelling story for you.

How a single update might change the face of in-app advertising forever? 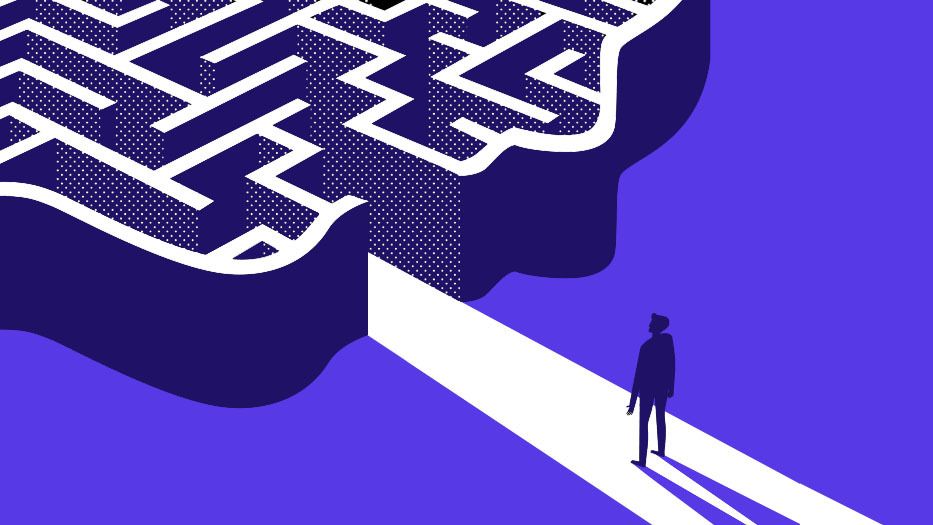 The US unemployment experience, the RBI's balance sheet conundrum, the Mastercard tax saga, and how in-app advertisements may change forever. 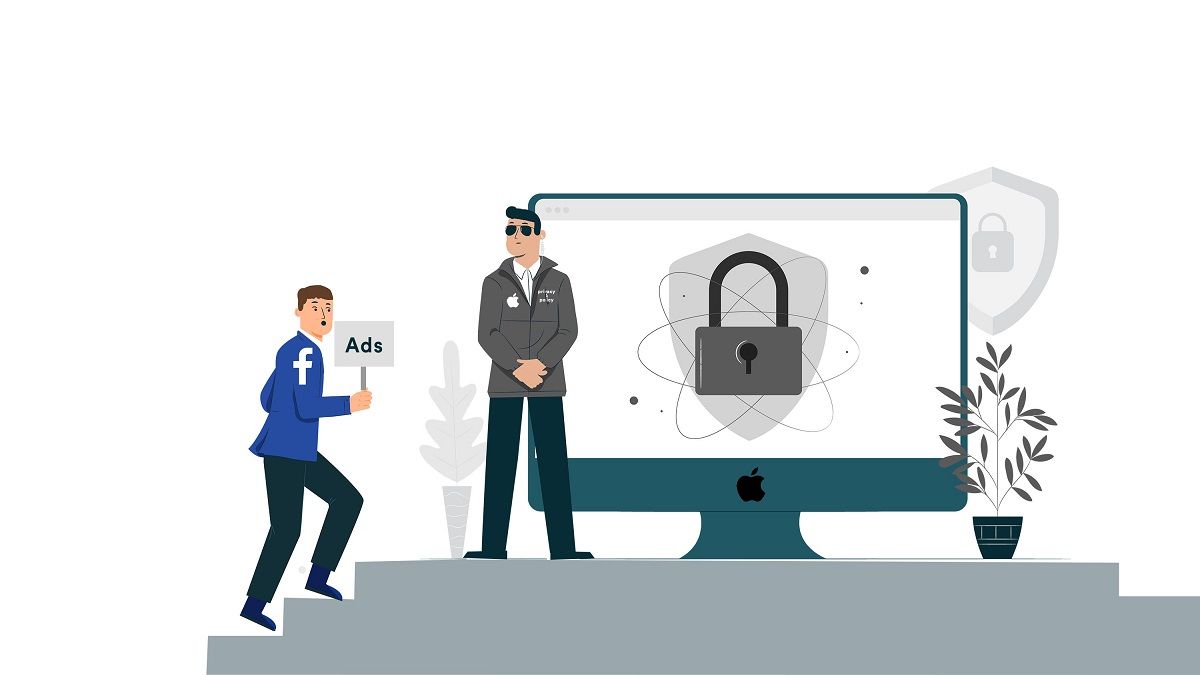