Yesterday, Facebook said it could lose a good portion of its revenue from ads on apps because of changes to Apple’s operating system. Needless to say, we have to talk about it.

Put yourself in an advertiser’s shoes. You want to run an advertising campaign and acquire new users on your latest food delivery app. You want them to install your application and you want to see which ads worked. You want to know why it worked and how you can optimize your campaign.

But if you are planning to run these ads more than once across multiple avenues, you can’t liaison with all the platforms yourself. Imagine trying to run your ad on 100 different news apps and talking to each entity separately. It’s inefficient, time-consuming and more importantly, an exercise in futility. Because here’s the thing — you could get a broker to do it for you.

Enter Ad Networks. They connect you to the news apps or any other app for that matter and help you run your campaign in more place than one. Here’s how it works.

Think Finshots. If we wanted to monetize our content by running ads, we’d go to an Ad Network — like Facebook and see how we could facilitate this process. We’d be willing to run ads so long as we can make some money off of it. And Facebook in all likelihood will tell us we would need to slip in a few lines of extra code in our app that will help them get the ads up and running.

But it’s not just Finshots doing this. Hundreds and thousands of apps are liaisoning with Facebook at the same time. And Facebook has the power to leverage this information to create something truly spectacular. For instance, if a user has 5 different apps and all of these apps are working with the same ad network (in this case, Facebook) then, the ad network can track the activity of the user across these apps and offer a more comprehensive view of what they did before installing your food delivery application.

They can do this because they know the user. I mean, not explicitly. But they know the person likes to read finshots every day, they know he/she likes to click on banner ads that are shiny, they know the individual has a taste for music. And they can connect the dots by identifying each user with a unique id.

On Android devices, the identifier is called GAID (Google Advertising ID). On Apple devices, you have the IDFA (Identifier For Advertising). Until now, both Apple and Android made this id accessible to advertisers no questions asked. I mean users still have some say and can erase their history if they wanted, but to exercise any real degree of control they’d have to manually intervene by fiddling with the phone’s settings.

But now, Apple wants to switch things up. They want to focus on user privacy and with their latest software update, iOS 14, they are probably going to send IDFA to the morgue. Meaning every time an app or an ad network wants to track you using the unique identifier (IDFA), they’d have to show a big bad message explicitly stating they’ll be watching your every move.

And Facebook knows most users won’t consent to this. So it’ll be very hard for them to tell advertisers what led to an app install, what the user is doing each day or what he/she likes. And if advertisers have fewer details to work with, it’s quite possible they’ll start pruning ad spends. Unless somebody could step in and offer a few extra details about what’s happening with our user.

Enter apple and SKAdnetwork. Launched in 2018, it was supposed to help advertisers measure conversion rates of app install campaigns without compromising user identities. Unfortunately, it never really took off and Apple failed to get in on the ad game that brought in billions of dollars each year.

As an article in Forbes notes —

Consumer spend on iOS hit $15 billion in Q1 2020, compared to $8.3 billion on Android, growing 5% year-over-year on both platforms. That means iOS users are close to twice as valuable to advertisers and publishers compared to Android users. And that means that iOS accounts for a disproportionate share of the almost $80 billion companies spend in user acquisition campaigns

With one single update, Apple could change the whole equation and start getting a piece of this action, all in the name of user privacy.

P.S. We don’t collect any user information except your email (when you subscribe to us). We don’t run ads. And we most certainly aren't interested in what you do outside of the app :)

Since we are talking about Privacy and how it affects advertisers, we thought we’d also share an article on how Facebook monetizes this data. We won’t say much except this — The article is titled, “You are the product”. And it’s written by the award-winning British Journalist John Lanchester. 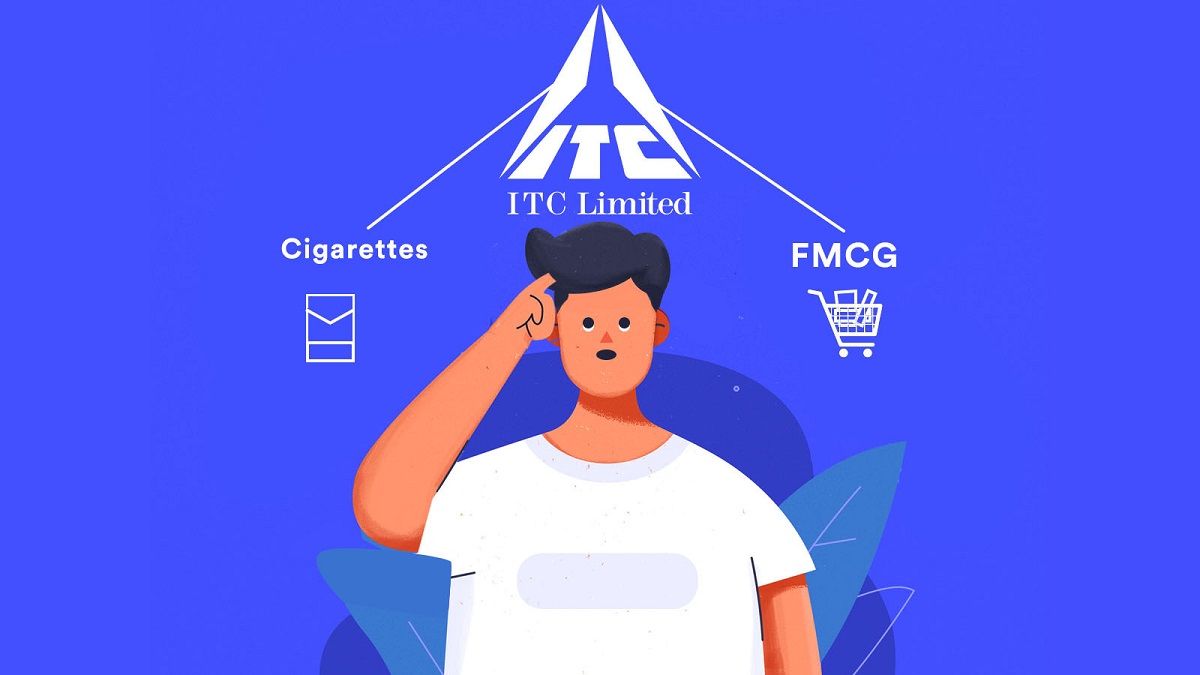 How do you value ITC? Is it a cigarettes business or an FMGC business? 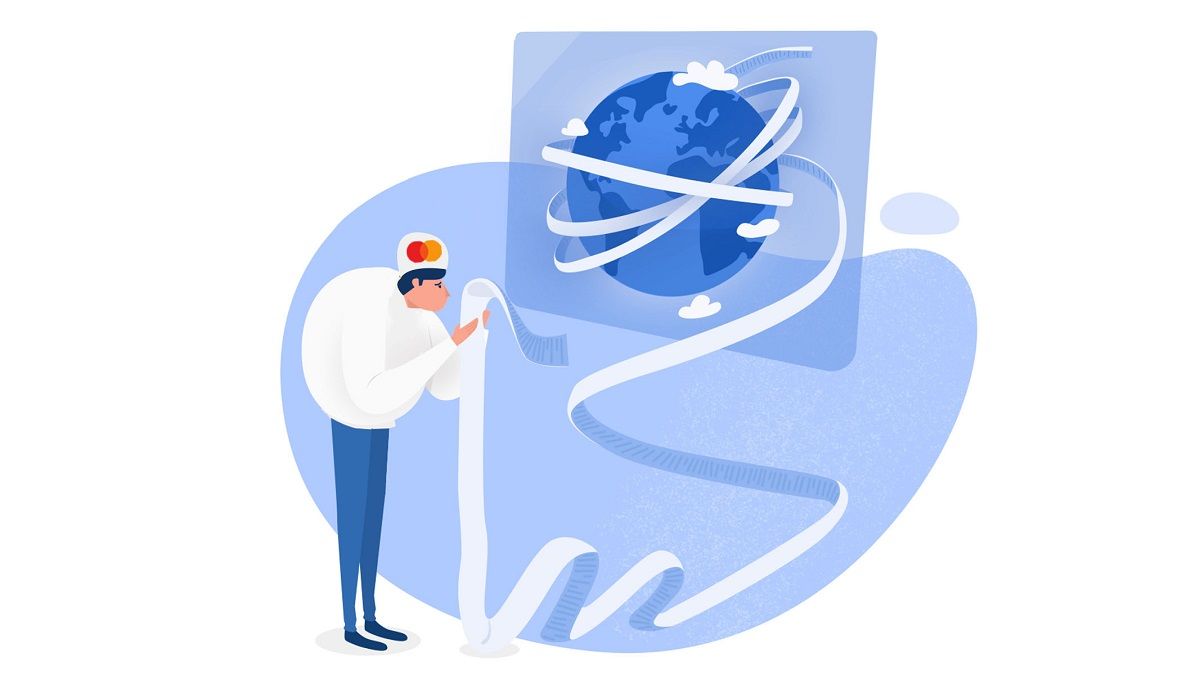 An explainer on how to tax Mastercard.