In this week's Finshots Markets, we talk about Tata Motors and an Act of God.

Last week, Tata Motors announced that it was planning to become debt-free in just three years. This ambitious target to pay back thousands of crores of loans obviously caught investor interest. But it also begets another more important question — How did Tata Motors get here? I mean, how did a legacy brand like Tata find itself in such a precarious spot.

Well, to understand the source of the problem, you have to go back in time.

Back in 2008, Tata Motors made a bold acquisition. It bought the struggling UK luxury car-maker, Jaguar Land Rover (JLR) by shelling out close to ₹10,000 crores and vowed to turn it around. Although the first year was a bit topsy turvy (considering the Global Financial Crisis), JLR soon started churning out big profits thanks to Tata Motors’ intervention. And I know we could talk about Nano or the company’s commercial vehicle segment before delving into this bit, but it’s JLR that’s the primary revenue driver for the company. So it’s imperative we take a closer look here if we want to isolate the real problem.

Marketing your vehicle in a foreign nation might sound like a lucrative opportunity. But geopolitical tensions can upend this equation rather quickly.

Consider what happened in 2016. Britain finally decided it wanted to part ways with the European Union (EU). This meant the country had to rework its relationship with other members of the Union —on matters of trade, tariffs, free movement of people, all that stuff. For instance, back then, the EU contributed 21% of all sales accruing to JLR. The company, meanwhile, imported 50% of all its component from other countries in the Union. So friction between the UK and the EU had to have material consequences for both Tata Motors and JLR.

In fact, almost immediately after the first Brexit vote, the Pound fell by as much as 10% against the Euro. At the time JLR owed money to many entities in the European Union— payables for supplies and raw materials. However, as soon as the Pound began to lose value, JLR had to cough up a premium (more Pounds). In fact, they had to take a hit of ~ ₹2,300 crores on account of currency fluctuations alone. That’s quite steep!!

Also, uncertainties surrounding Brexit began affecting the UK economy as well. Sales were down. Demand was lackluster and the company’s prospects began deteriorating rather quickly. But it didn’t stop at that. The problems just kept piling on.

A Switch to Eco-Friendly alternatives

JLR sold diesel cars. In fact, 90% of all cars sold in the EU were diesel variants. But after the Volkswagen emission scandal rocked the European Union, governments began to disincentivize the use of highly polluting fuels (including diesel) by ramping up taxes. This meant, JLR had to switch things up rather quickly. They began destocking diesel vehicles by offering massive discounts and made substantial investments in a bid to produce and promote more eco-friendly variants. And while this move was critical to their long term vision, it did weigh heavily on the company’s bottom line.

Elsewhere, JLR was having trouble with quality control. Consider China. For a population that craved for expensive luxury vehicles, JLR was a godsend in many ways. And in 2014, the company started local production through a joint venture with Chery Automobiles. The idea was to modify the cars slightly to pander to local tastes while simultaneously avoiding the 25% tariff on imported vehicles.

The move did wonders. China sales surged from ~100,000 in 2015 to ~150,000 in 2017. But with increasing volumes, customer complaints became more frequent. Product quality was a constant source of concern.

As one article in Automotive News notes —

In 2017 alone, JLR carried out 13 recalls in China for defects with components ranging from engines, instrument panels and airbags to batteries. The recalls covered some 106,000 vehicles, which was equivalent to more than 70 % of its local sales during the year.

And eventually, the carmaker lost its sheen. While once China contributed almost a third of JLR's sales, today it’s contribution has reduced to a meager 10%.

And all of this culminated in wasteful investments that failed to translate into meaningful opportunities. In 2018, JLR wrote off ₹27,000 crores in assets. That’s the company telling you these assets hold no real value and ought to be written off as a loss. Meanwhile, the company’s debt burden was spiraling out of control — from ~₹33,000 crores in FY11 to ₹1.2 lakh crore in FY20.

And its prospects back home weren’t all too enticing either. Regulatory interventions affected sales of commercial vehicles — trucks, tempos etc. Economic woes affected domestic car sales. In fact, even the company’s chairman, N Chandrasekaran admitted in 2017, that Tata Motors was losing money on every car sold in India.

And although the management has been desperately trying to prune costs and turn around the company, investors don’t seem very hopeful. The company’s stock price has lost 75% of its value over the past 5 years and the future still looks grim considering the UK government only recently refused to bail out JLR.

However, that being said, it wouldn’t be prudent to write off Tata Motors just yet. It’s an iconic brand. The company still has a strong product portfolio and they are in fact implementing cost-cutting programs in a bid to reduce that debt burden. And if Tata Motors does become debt-free within the next 3 years, maybe we’ll see another spectacular turnaround.

But how exactly will they go about it? That we do not know.

Do you think Tata Motors can make a comeback and if so, where do you see the upside?

Also, the biggest newsmaker last week was a comment from the finance minister. "An Act of God", remember? And despite the media furor it created, there is more to this story than what meets the eye. So we put out a nifty little explainer for those trying to understand the tussle between the state and the central government. Do read :) It's quite nice actually.

Finshots Special — An act of God or is it? 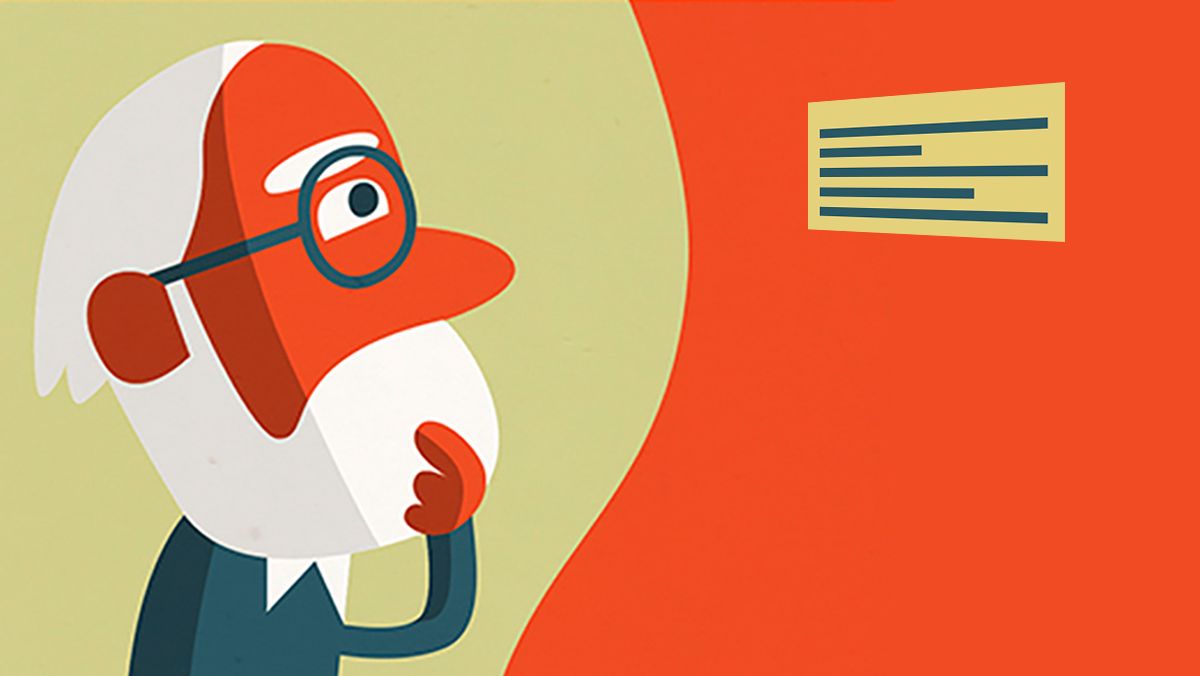 The tussle between the central and state govt, how investors made billions betting against shopping malls, the contraction of India's GDP. 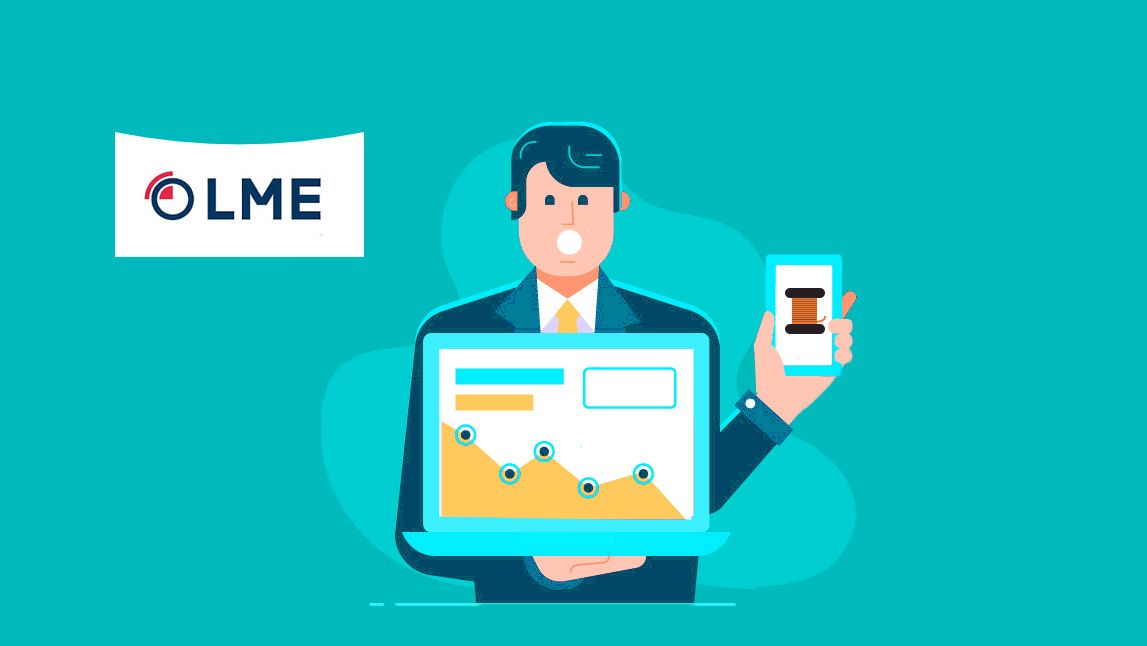 An explainer on copper prices, innovation and pink newspapers :)

Finshots
—
What went wrong at Tata Motors?
Share this