In this week’s Finshots, we discuss what is perhaps India’s biggest IPO ever — the Paytm IPO.

Before we begin, some basic facts —

How much is Paytm raising?

It’s looking to raise ₹18,300 crores. This is higher than the ₹16,600 crores that it was expected to raise earlier. And if you’re wondering why this jump, it’s probably because the company shelved plans to raise a pre-IPO round of ~₹2,000 crores.

How will Paytm use the money?

Out of the ₹18,300 crores Paytm is likely to raise, it will pay ₹10,000 crores to existing investors who will be cashing out their stake.

And the balance of ₹8,300 goes straight into Paytm’s account so that it can make a dent in the fintech industry in the years to come.

What’s the price band and valuation?

Paytm has already wrapped up a significant chunk of the fundraising effort! That’s right, the company has raised ₹8,235 crores from anchor investors. We’re talking about the big guns — asset management companies including the likes of BlackRock and the Canada Pension Plan Investment Board. And there aren’t the kind of investors who buy today and sell tomorrow. So maybe all this confidence is a good omen for the IPO?

Paytm has cut back significantly on those cashback and incentive schemes. And while it has come at a cost, Paytm's losses have narrowed a bit in the face of stagnating revenues.

Alright, with that stuff out of the way, let’s look at the business itself — taking a trip all the way back to 2010 when Paytm started as a platform to let people top up their mobile phone balance. By 2014, it had become a digital wallet i.e. You could load money into the wallet and make payments to utility companies — pay electric bills for instance. And in 2016, a surprise move by the Indian government (demonetisation) gave a fillip to digital payments, and through it Paytm.

But, what does the company do really — Are they a digital wallet? Payments bank? E-commerce company (a bet that didn’t quite pan out)? Fantasy sports? Ticketing (part of their commerce and cloud segment)? Mutual funds? Stockbroking? Insurance?

Well, almost everything. So, perhaps Paytm is in some ways what many people would call a “super-app.”

You can find everything if you wanted to. But if you had to parse through the super app, and look at the big verticals that bring in money, you’d have to start with UPI — the Unified Payments Interface (UPI), India’s instant payments mechanism.

Now Paytm has a share of 13% in overall UPI payments. But it’s the peer-to-merchant segment (P2M) where it’s truly dominant with a 50% share. P2M is when you visit a store and make a payment to the store owner. The value transacted on its P2M segment has grown by 33% year-on-year for the past 2 years and the total number of merchants have exploded — from 7 million to over 20 million. And that’s the segment that matters.

Because UPI doesn’t make anyone money. When you transfer money to a friend, no intermediary makes money. But by capturing the P2M segment, Paytm has the opportunity to make money off of its payment gateway and other value-added services on top.

Think merchant loans through partnerships with banks and non-banking financial companies like Clix Capital. If you were a merchant whose transactions were routed through Paytm’s gateway, the company knows a lot about your business. This could help them gauge your creditworthiness. In fact, this could be the only place where you could get yourself a quick loan. And by facilitating the loan, Paytm takes home a nice cut.

Now ideally, they’d want to do the lending themselves and keep the whole pie. Not rely on intermediaries. But they only set up their Payments bank in 2017 and these banks come with a whole set of restrictions — a cap on deposits, no lending, stuff like that.

Having said that, however, the Payments bank could have a big role to play soon enough.

According to current regulations, you could convert a payments bank to a small finance bank after 5 years of operation. And small finance banks can lend money and do a whole host of other things. So it seems like that lending business could come alive very soon. But in the meantime, Paytm has captured a large share of the UPI market as we described earlier and this could bode really well for them.

And this fact shouldn’t be all that surprising — They offer payments gateways, soundbox, current account facilities, QR Codes, PoS terminals for credit and debit card transactions. They make life so much easier which is why so many merchants sign up. All in all, the payments bank currently has 60 million users (including retail users) and hosts over $700 million in deposits. And if they get that SFB license in the future, it could potentially be a gamechanger.

Alright then, we’ve spoken at length about its relationship with merchants. But what about all the retail users? People like you and me — 330 million users and 50 million monthly active users who commit to at least one transaction a month. What does it do with this captive user base you ask?

Well for starters, you have the lending products. There’s Paytm PostPaid which is like a Buy-Now-Pay-Later thing and they also dole out some old fashioned loans on the side. But its future in retail probably lies in the mutual fund, insurance and stockbroking segments. They’re highly lucrative and there’s definitely a lot of untapped potential here. So as it stands, Paytm’s flywheel starts with wallets and payments, then lending, and finally money management. The aim is to keep users locked in inside the super app and hope that this strategy pays off dividends.

All this sounds like a fantastic story. But what are the risks involved?

“The picture that emerges of Paytm is that of a management that is too focused on racking up user numbers, and too distracted to care about converting those into revenues and profits, while making grandiose statements about its future. Using the corporate life cycle framework to assess Paytm, it resembles an adolescent with attention deficit issues, in its scattershot approach to growth and absence of attention to business details, and if you are an investor, you have to hope that going public will cause it to grow up quickly.”

So there you have it. The Paytm IPO will be another monumental event for the country’s fintech ecosystem. Whether investors buy into the story or take a hard look at only the numbers, we will know soon enough, but until then, we wish the company nothing but the best. 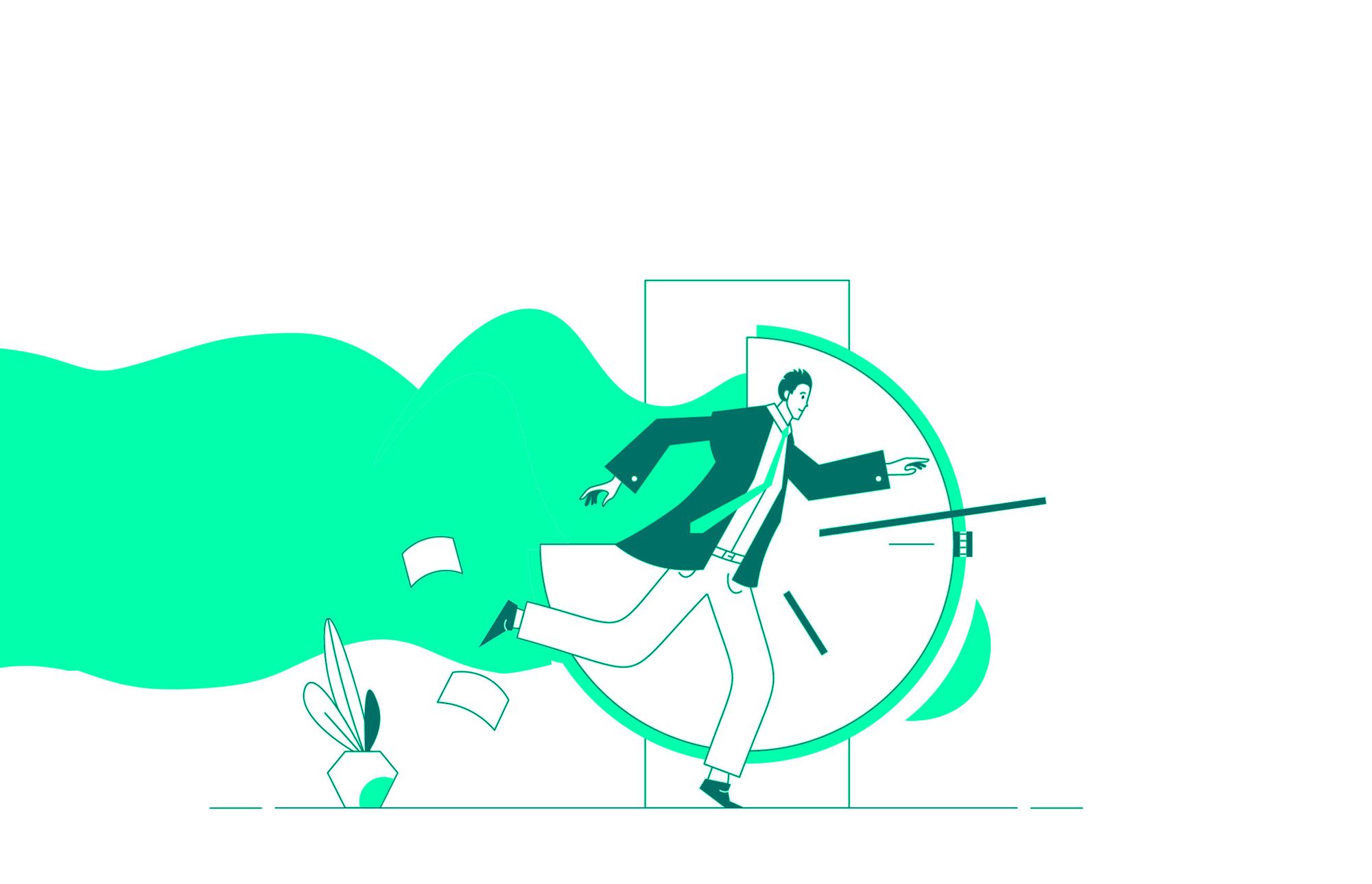 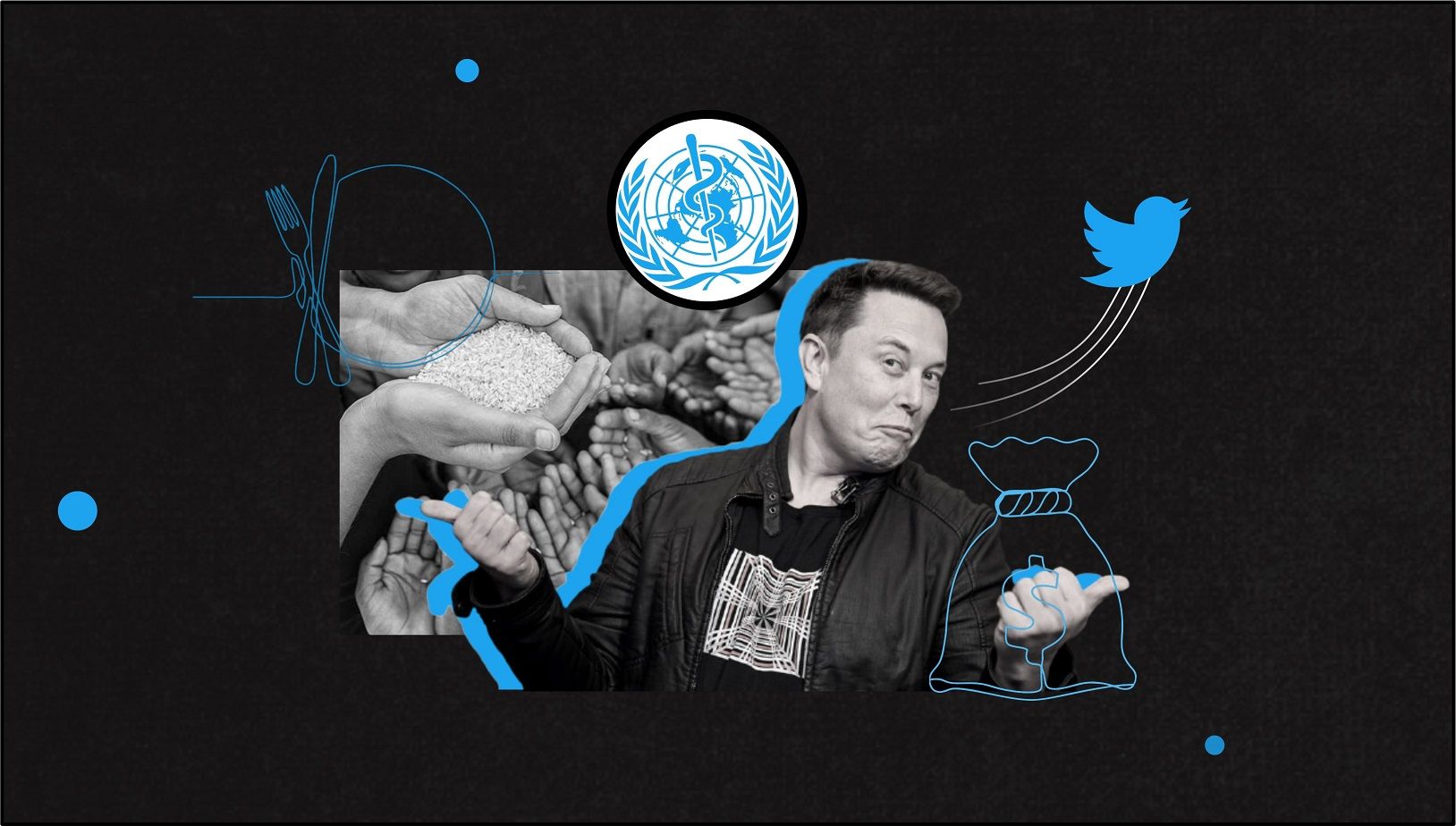 An explainer on why it's so hard to end world hunger