Tata Motors just came out with its quarterly numbers for the new financial year and boy, was it disappointing. Revenue was down 25% compared to the last quarter* and the company posted a loss of 4,400 crores. And while most people would agree that this is no reason to celebrate, analysts still believe the company might hold potential.

Well, that’s what we want to discuss in this week’s Finshots Markets.

Let’s start with the domestic passenger vehicle segment. There was a time, not too long ago, when many people believed this was going to be Tata’s crown jewel. However, Tata Motors has struggled to gain a foothold in the passenger vehicle (PV) market, and in 2017, the chairman, N Chandrasekaran even admitted they were losing money on every car sold in India.

Having said that, however, things have been looking up for the division. Tata Nexon is a certified hit. Tiago is no slouch. Harrier holds potential and the recent spate of vehicle launches has breathed new life into the division. From around 3–4% in 2016, Tata Motors’ market share in the PV segment has doubled to 9%, making it the country’s third-largest carmaker today.

Not too bad eh?

In fact, the commercial vehicles (CV) segment has also seen some resurgence. Sure, Covid sucked the life out of the company for the first few months last year. But since then, there have been credible improvements on all fronts. Here’s an excerpt from the chairman talking about the segment

And as the country begins opening up once again, commercial vehicle sales should start picking up rather quickly. In fact, by June 2021, commercial vehicle registrations had already increased ~230% compared to the same month last year, and guess who was leading the pack? Tata Motors.

Back in 2008, when they acquired JLR for a whopping 10,000 crores, it was one of the biggest and the most ambitious acquisitions ever. JLR was on the verge of bankruptcy. But with Tata’s support, JLR scripted a rather impressive turnaround. From a consolidated loss of 2500 crore in FY09 to profits of over 14,000 crores in FY15, Tata Motors’ profits rose rather exponentially thanks primarily to JLR.

But then, things took a turn for the worse. The Brexit saga introduced uncertainties in the equation. Strict emission norms forced the company to make sweeping changes. And quality control became a massive problem.

Consider for instance China. For a population that craved expensive luxury vehicles, JLR was a godsend in many ways. And in 2014, the company started local production through a joint venture with Chery Automobiles. The idea was to modify the cars slightly to pander to local tastes while simultaneously avoiding the 25% tariff on imported vehicles. The move did wonders. China sales surged from ~100,000 in 2015 to ~150,000 in 2017. But with increasing volumes, customer complaints became more frequent. Product quality was a constant source of concern. There were defects with components ranging from engines, instrument panels, and airbags. The company had to recall some 106,000 vehicles from China. And eventually, the carmaker lost its sheen. While once China contributed almost a third of JLR’s sales, today its contribution has reduced to just 14% (FY20).

And all of this culminated in wasteful investments that failed to translate into meaningful opportunities. In 2018, JLR wrote off ₹27,000 crores in assets. That’s the company telling you these assets hold no real value and ought to be written off as a loss. Meanwhile, the company’s debt burden has been spiraling out of control — from ~₹33,000 crores in FY11 to ₹1.4 lakh crore in FY21.

Which is kind of the problematic bit here. Despite the fact that the domestic business is doing alright, JLR is still a massive drag on the company. In fact, as the pandemic made landfall, Tata Motors’ revenue fell by as much as 52%, thanks to JLR. In the first quarter of FY21, they made losses to the tune of 6,000 crores. And JLR had to act quickly. They adopted cost-cutting measures and laid-off employees. And while it was in fact an ugly sight at first, the company did start pruning losses. By September, they had already contained the leakage. By December, they were already posting a surprise profit. And considering China had begun opening up, there was a massive demand for luxury vehicles like JLR.

Don’t believe us? Just look at the order book — 110,000 units, the highest ever recorded in their history. The only problem is that they haven’t been able to meet customer demand owing to the semiconductor shortage.

So if the question is — “Why are analysts still optimistic about the company’s prospects despite the dismal numbers last quarter?” Perhaps this story gives you some sense of the potential upsides that could accrue to the likes of Tata Motors.” Having said that, however, the massive debt and the current financial numbers aren’t exactly to die for and so if you are taking a pessimistic view here, we wouldn’t fault you either.

Ultimately, you’ll have to make up your own narrative.

The death of Chinese ed-tech?

This week we also discussed why China has gone nuclear on the country’s private ed-tech industry. So if this interests you in the slightest, don’t forget to read the full draft here.

The death of Chinese ed-tech? 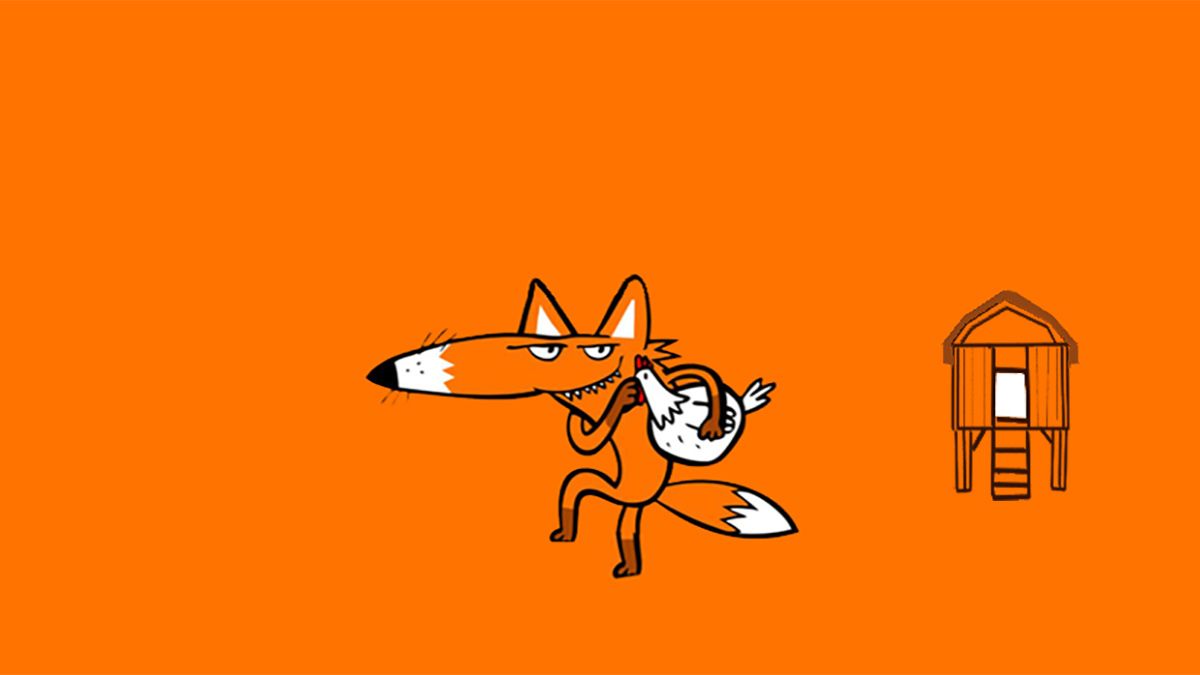 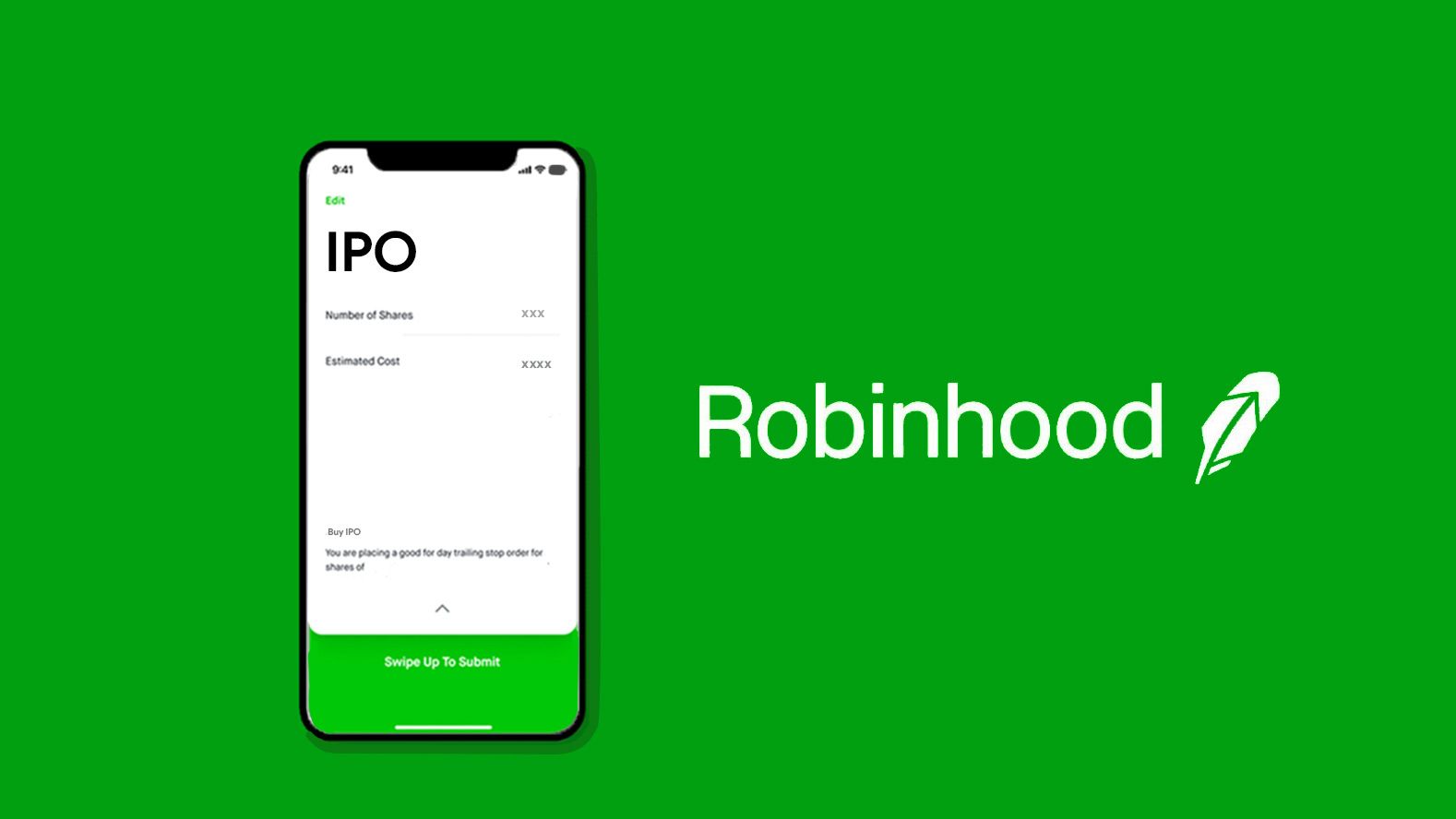 Everything you need to know about Robinhood's IPO.