In this week’s Finshots Markets, we talk about the agrochemical industry and the growth story of one of the leaders in the pack — PI Industries.

Think of Agrochemicals as compounds that help in pest control and crop yields. They could be fertilizers. They could be pesticides. Or they could be herbicides. Together they help improve output in the agriculture sector and they form a core component of the industry.

That being said, the sector is highly competitive. And perhaps you could attribute this to the fact that most companies compete in the generics segment. Think of it this way. Developing molecules that can substantially improve farm output is no easy task. Companies are often forced to spend millions of dollars in research and development work that could help them carve an edge. And it’s quite possible that you might have a worthless formulation at the end of it all. So it’s a high-risk enterprise that only a select few companies can dabble in. As a consequence, you see Indian manufacturers adopt a different strategy. They don’t invest in producing innovator molecules. Instead, they copy them. Now obviously you can’t do it unless the patents on these molecules have expired. But once they do, Indian manufacturers can market their own version called generics and there isn’t a lot of sophistication within the space. You sell the same formulations under different brand names. And the only way to carve out a niche is by offering price discounts. Which means you aren’t going to be earning plush margins within the segment.

PI Industries, however, has gone a different route. They’ve managed to ink partnerships with foreign manufacturers and access the innovator molecules first hand. Meaning once they sign the agreement, they tweak the formulation to suit Indian needs and market them at a higher price. And since these contracts often involve exclusive arrangements, PI industries can sell their stuff at a premium and still make a ton of money out of it.

For instance, in 2010, PI launched a herbicide called Nominee Gold. It was launched in partnership with a Japanese agrochemical maker Kumiai Chemicals. The product was so well received that this herbicide alone contributed 35% to the overall domestic revenue. That is definitely a unique value proposition. In addition to this, they also selectively partner with companies to co-market other products using PI’s extensive marketing set up in India. So technically, large multi-national corporations get access to Indian customers and PI can make money off of selling these products. It’s a win-win for everyone involved.

The only problem is that tending to the domestic market alone can be a bit of a risky strategy. Agriculture, after all, can be very tricky. Indian farmers are still dependent on monsoons. A good monsoon is a prelude to a good harvest. And a good harvest often means a boom in agrochemical sales. But if the equation sours, sales drop and margins suffer. It’s something companies like PI Industries are already aware of. Which is why they have another ace up their sleeve — Custom Synthesis Manufacturing. Think of this as contract Manufacturing.

Now global agrochemical giants are constantly out there innovating and creating new molecules. But that’s only part of the problem. They have to scale production. They have to market it. And they have to do it by keeping costs low. Sometimes managing all this can get a bit too much. So these companies outsource part of this process to PI industries so that they can focus on the things that truly matter. And PI for its part offers end-to-end solutions on process research and manufacturing.

Also, they had a bit of luck when China suffered a body blow because of the trade war. Most agrochemical manufacturers were solely dependent on China for their production needs. However, they’ve slowly come to realize that these dependencies can hurt them in the long run. So they are looking at alternate destinations like India and PI Industries has emerged as a top contender. In fact, the company has the largest CSM order book in the agrochemical industry totaling a whopping $1.5 billion with a client base that includes the likes of giant innovators like BASF, Bayer AG, DuPont, Kumiai Chemicals, Sumitomo Chemicals etc. It’s quite something and today the CSM division alone contributes ~75% of the company’s total revenue.

And the thing is — Even a pandemic couldn’t force the company on the back foot. When India was closing down, agriculture was the only sector that was still chugging along. And since the government offered exceptions to companies supporting agriculture, agrochemical manufacturing never actually took a back seat. Between April and September PI’s revenue grew by 33%. Net profit was up 62%. And all of this has culminated in remarkable fashion as the company’s share price has risen by a whopping 3000% over the past 10 years.

And look, that’s not to say that the company will enjoy this purple patch forever. A couple of soured partnerships, a bad monsoon, or maybe depressed demand in the agriculture sector can turn the company’s fortunes pretty quickly. But having said that, it’s still a remarkable growth story. For a company that started out manufacturing edible oil, they’ve truly come a long way since then. So the only question is — Can PI keep this up?

Or is this the peak of a rather incredible bull run? 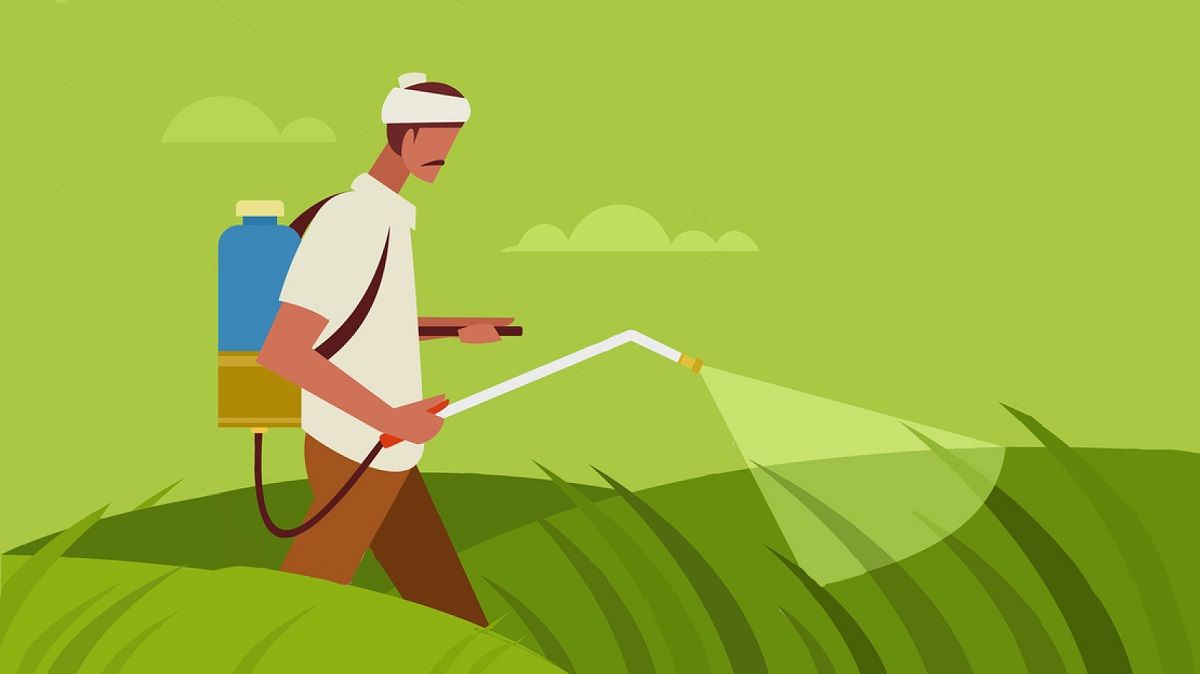 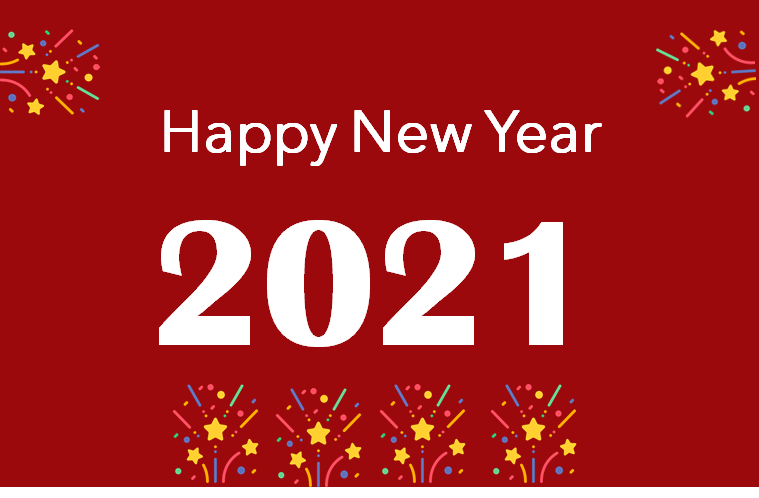