In today’s Finshots, we offer a simplified explanation of why gas distribution companies like Indraprastha Gas and Mahanagar Gas are feeling the pinch these days

A couple of weeks ago, I was travelling to meet a friend in Bengaluru and I noticed the driver scoffing at the price of Compressed Natural Gas (or CNG). I quickly checked my phone to confirm and there it was — prices were on the rise. In fact, the price had risen by a whopping 80% in just one year.

But then I noticed something else. I live in an apartment complex with a piped gas network, and I noticed my bills were rising too. In fact, PNG (Piped Natural Gas) prices have soared by nearly 100% in the past year.

So what’s going on here, you ask?

Well, some of it has to do with Russia. The country is the largest energy exporter in the world. But after the Ukraine invasion, Russia became a pariah of sorts. Many countries decided to isolate Moscow and Europeans in particular began scaling back their gas imports quite quickly. Naturally, they had to source gas from elsewhere. And they turned to the Middle East. But gas producers here couldn’t crank up production overnight, which gave way to a demand-supply mismatch. This mismatch in turn pushed gas prices higher.

And here we are.

Now there is a caveat here — India meets 50% of its demand through domestic production. This comes from state-owned gas fields. But domestic prices in India are regulated since most Indians depend on gas, one way or another. So in a bid to make gas accessible to most people, the government keeps a lid on prices.

And every 6 months, they revise the price of domestically-produced natural gas. It looks at the global rates, does some calculations of its own and says, “Okay, here is the Administered Price Mechanism (APM) rate for gas”.

But, there’s only so much the government can do with prices. If they keep domestic prices too low, it doesn’t incentivize producers to invest in the future, especially if they don’t have any semblance of parity with global producers.

So despite keeping a lid on prices, the government still often revises the APM upwards when global prices shoot up. For instance, it increased the prices by a whopping 110% on 31 March. And another 40% on 1st October. This took gas prices to record highs in India!

But the protagonists of our story, the City Gas Distributors (CGDs) — the likes of Indraprastha Gas and Mahanagar Gas don’t enjoy this quite as much. These entities buy gas from Oil Marketing companies and deliver it to homes and fuel stations. And they can’t always pass the price hike to consumers.

Well, it hurts their volumes. They’re competing with other sources of fuel and when the gap between the prices of petrol and CNG dissipates, it becomes harder to sell gas. So they are wary of increasing prices willy-nilly. And they may often take the hit themselves, just to keep volumes high.

But their problem isn’t just limited to the price hikes.

See, back in 2014, the government changed its gas allocation policy. It prioritized companies involved in CNG and PNG distribution. So in some ways, the subsidised APM gas first went to gas distributors.

But in the past few years, domestic APM gas production has been on a decline and it has simply not kept pace with the growing demand. So despite being on the priority list, they’re still having to rely on more expensive, imported international gas to meet demand. And this hurts their margin even more.

It’s no wonder then that their stock prices have slumped by nearly 30% in the past year.

This brings us to the final question — what’s next for gas companies?

Well, the government has been trying to address some of these issues.

But wait — Isn’t this a temporary fix? If the country isn’t producing as much cheap gas, then we should have alternatives in place no?

Well yes. We are exploring new gas fields in India. Reliance is currently cranking out gas from Asia’s deepest gas field called the KG D6 block along the Bay of Bengal. And as a company, they expect to meet 15% of India’s gas demand by 2023.

Gas distributors could also lock themselves into long-term contracts with private gas fields in India or even global producers. This could give them some clarity on pricing. Finally, you have to remember that these companies are virtual monopolies. Take Mahanagar Gas for instance — They say they’re the sole authorized distributor of CNG and PNG in Mumbai.

Yes, this exclusivity period will end soon. But they’ll still own the infrastructure. They build the piped networks and it isn’t easy to replicate this. So even if other distributors join the fray, the likes of Mahanagar will always be able to command a license fee from these late movers.

And  if you think about it, CNGs and PNGs aren’t going anywhere. The government wants to double the share of natural gas in India’s energy basket — from 6.7% today to 15% by 2030. And the demand is already robust. According to HDFC Securities, PNG connections have risen 21% annually during the last 5 years. CNG fuel stations have jumped 29% each year.

So yeah, they’re in a tough spot right now, but the natural gas scene in India has only just begun playing out.

Will the traditional city gas distributors dominate the future? Or will their fortunes continue to tumble? You let us know. 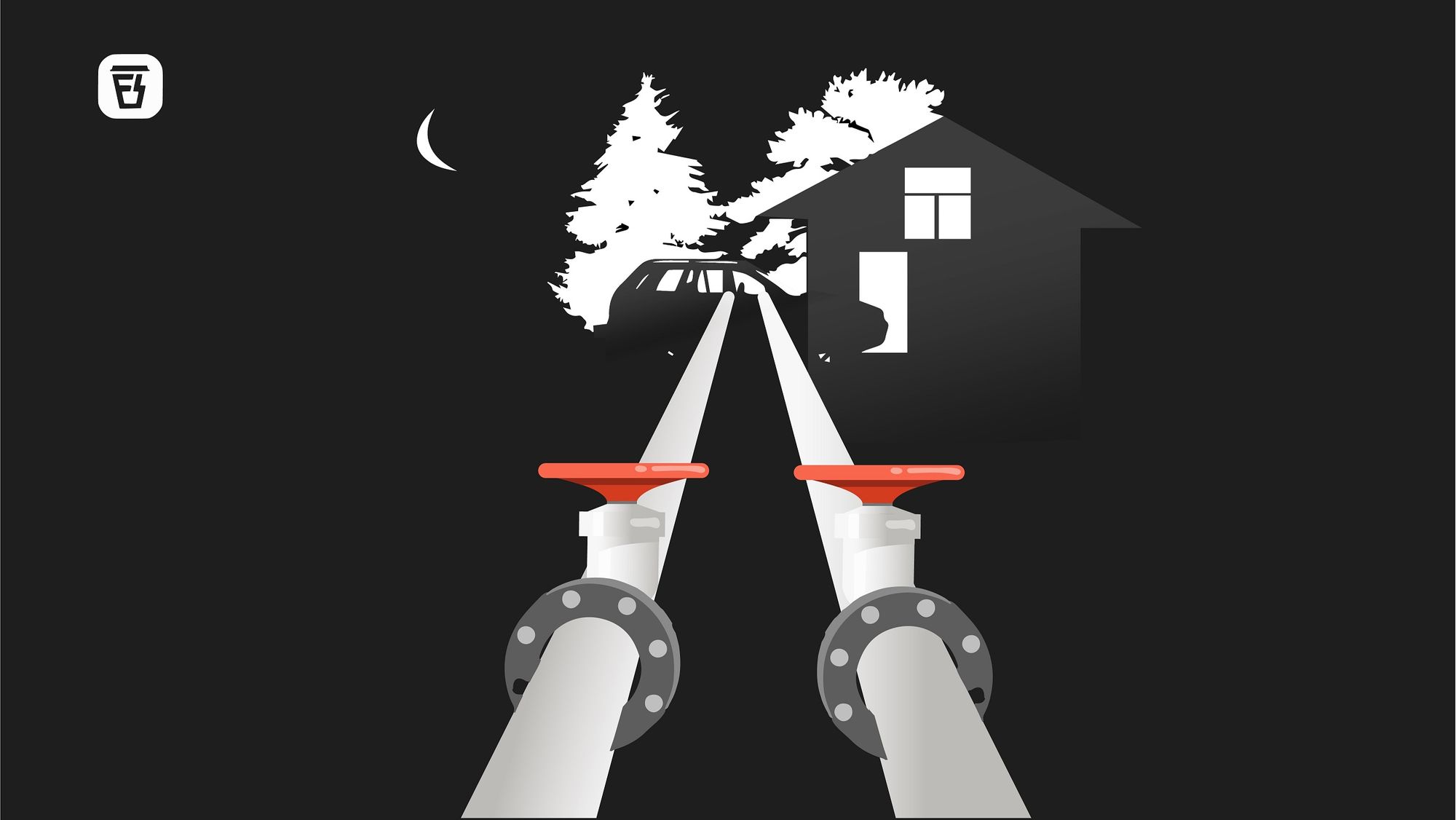 An explainer on all the important events of the week 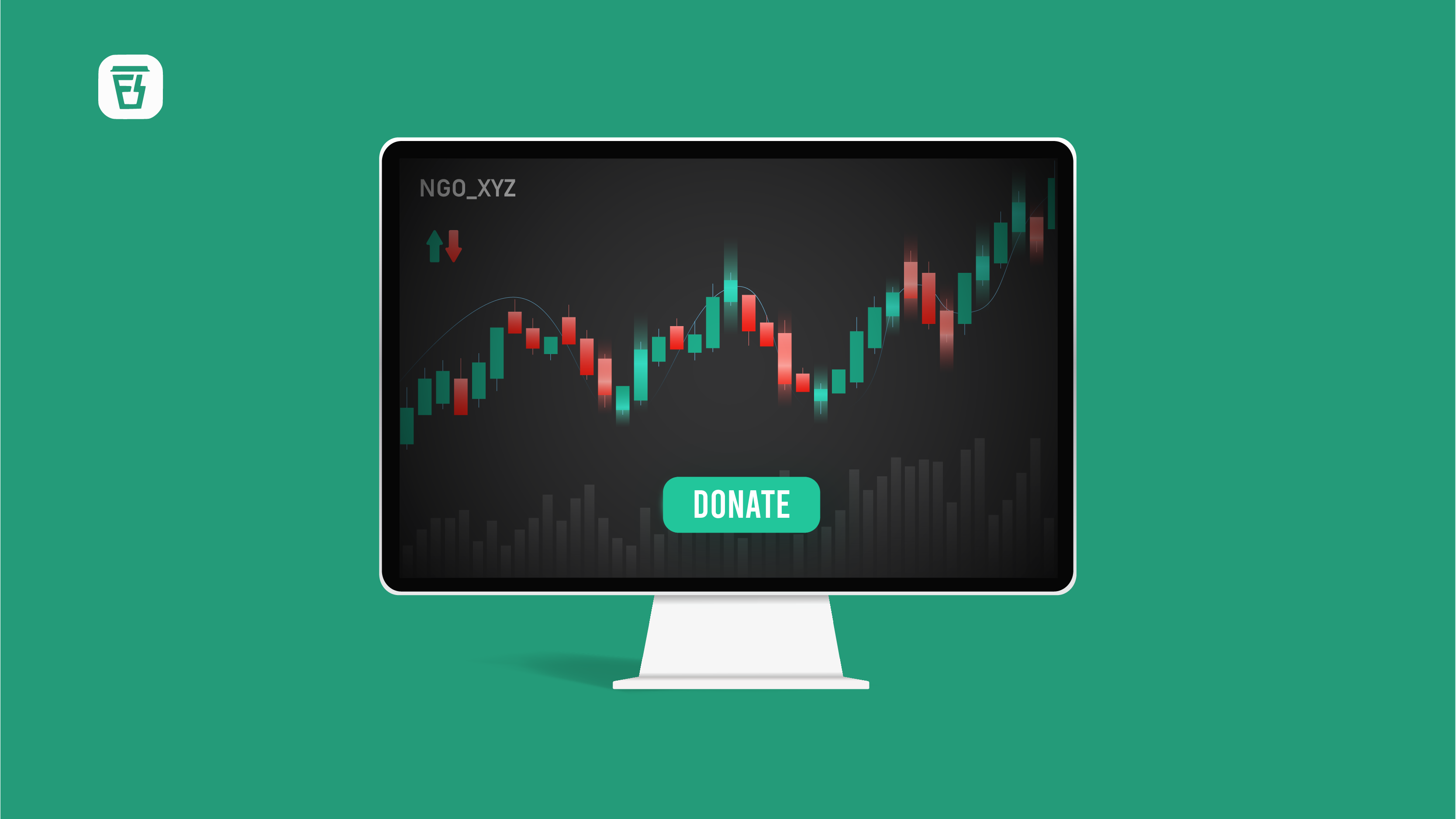 An explainer on a different kind of a stock exchange