In today’s Finshots, we offer a simplified take on how India is trying to democratise access to capital for charities and social impact companies

If you’re feeling generous today and wanted to donate money, how would you do it?

Well, you could do a quick Google search or you could look up a directory and search for NGOs. Or maybe you could ask a friend what’s their charity of choice. It would all help.

But usually, this process is a bit suboptimal. It’s hard to know for certain if these entities will put your money to good use. And you can imagine that charities face the same problems too. They have to get you to believe that they’re worthy of funding. And donations are never a given. More often than not it’s a struggle to raise money for noble purposes.

So, how do you solve this conundrum?

Well, what if there were a central platform that connected everyone in this ecosystem — the social impact enterprises and donors? Like a stock exchange!

Well, maybe. Because in 2019, the honourable Finance Minister Nirmala Sitharaman said, “It is time to take our capital markets closer to the masses and meet various social welfare objectives related to inclusive growth and financial inclusion.”

She was talking about a dedicated stock exchange for non-profit organizations (NPOs). Within this exchange, NPOs with a social bent will be able to raise money from the public without having to knock on anybody's door.

And since it’s an exchange, the activities will be audited. A social audit, if you will. This way both donors and investors will know if their money is spent well. And this could all soon be a reality. SEBI, the markets regulator, has finally given the nod to BSE (Bombay Stock Exchange) to set up a social stock exchange. And social impact enterprises — those feeding underprivileged children, fighting climate change, and working on gender equality could all begin raising money via this stock exchange.

All they’ll have to do is clear certain qualifying criteria, get registered and voila, they’ll be ready to list on the social stock exchange!

Hold on now…does that mean these NPOs will issue shares? That investors become ‘owners’?

Not quite. You probably won’t find shares of NGOs or NPOs trading on the exchange. Instead, NPOs may raise money on the exchange by issuing bonds - a Zero Coupon Zero Principal Bond. As the name suggests, it’s a bond. But it won't be interest bearing. And investors won’t get their money back either. It only comes with a promise of  ‘social return’. And the big difference here is that you’ll know that your money is being put to good use as the audits become public.

You could also pair this with a mutual fund. For instance, assume that a mutual fund company launches a new fund and says, “Hey, we’ll invest in a bunch of regular for-profit businesses. But, we won’t offer any returns. Instead, we’ll redirect them to NPOs. And the principal? We’ll return it to you after 3 years.” In fact, such structures already exist — like the HDFC Charity Fund for Cancer Cure which donated its returns to the Indian Cancer Society.

And there could be even more structures on the anvil if the idea catches on.

The Social Stock Exchange could probably even open its doors to for-profits with a social agenda. Called For-Profit Social Enterprise (FPSE). For instance, think of crowdfunding companies like Milaap and Ketto. These are platforms that people use when they’re trying to raise funds for a cause. But they’re not NPOs. So in such instances, these platforms could choose to go public on the Social Stock Exchange — list their shares and raise equity capital. And since it’s the socially discerning folks who’ll flock to the platform, these kinds of companies needn’t be too bothered about how much ‘profit’ they’re making. They’re working towards a social cause.

Anyway, all this sounds great on paper. But the big question is — can a Social Stock Exchange change the fortunes of the non-profit scene in India?

If we’re being honest, the global experiment with SSEs doesn’t inspire much confidence. You see, India isn’t the first country to come up with such an idea. Singapore, Jamaica, Canada, UK, Brazil, South Africa, and Portugal have all toyed with these ideas. But it has gone defunct in 4 countries. The SSEs just weren’t able to scale.

Why would it be any different in India?

We don’t know yet.

Also, as Sameer Shisodia, the CEO of Rainmatter Foundation* wrote last year, there could be some other hiccups along the way — increased reporting.

“While this in itself is a good aim, mechanisms that are dependent on information, risk leaving out smaller NPOs from the SSE’s ambit. It also risks alienating organizations whose effort and/or impact may not be amenable to adequate data-capture. For instance, NPOs involved in environmental justice, digital rights or other areas where the existing systems and processes are stacked against them.”

That indeed seems like a big problem. Democratising access to capital for all types of NPOs will be key if we want this SSE experiment to succeed.

But let’s give this a chance, shall we?

After all, in FY21, companies in India spent over ₹20,000 crores as part of their Corporate Social Responsibility initiative. And while many of them cite “Lack of Prior Expertise” in channelling their monies to the right projects, maybe having a dedicated platform with audited NPOs will help improve outcomes.

And considering that India has at least 3.1 million non-profit organizations, let’s hope that Sebi’s approval for an SSE will open a whole new box of opportunities for social businesses that deserve our support.

Zerodha, through its fund Rainmatter, is an investor in Finshots 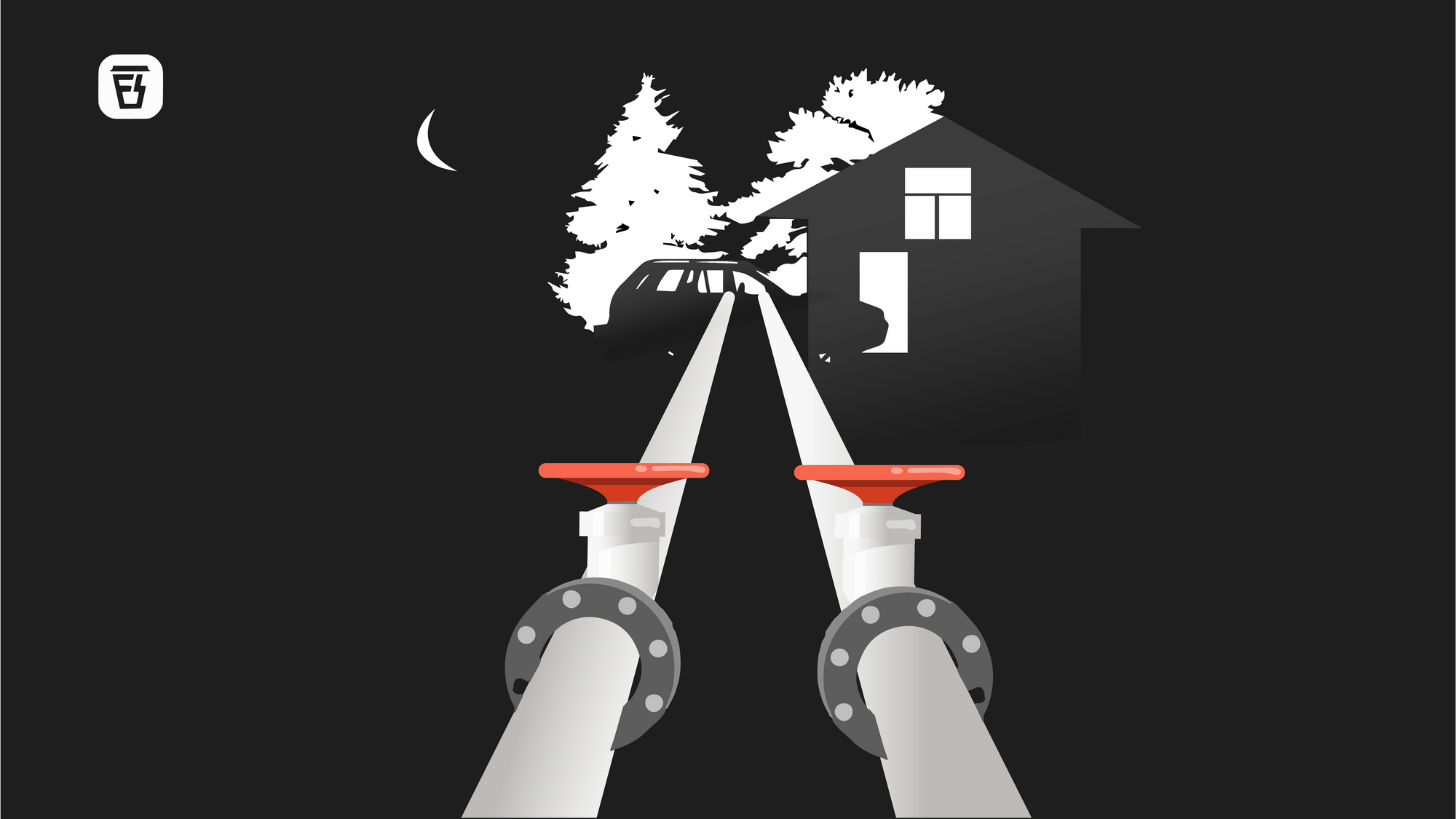 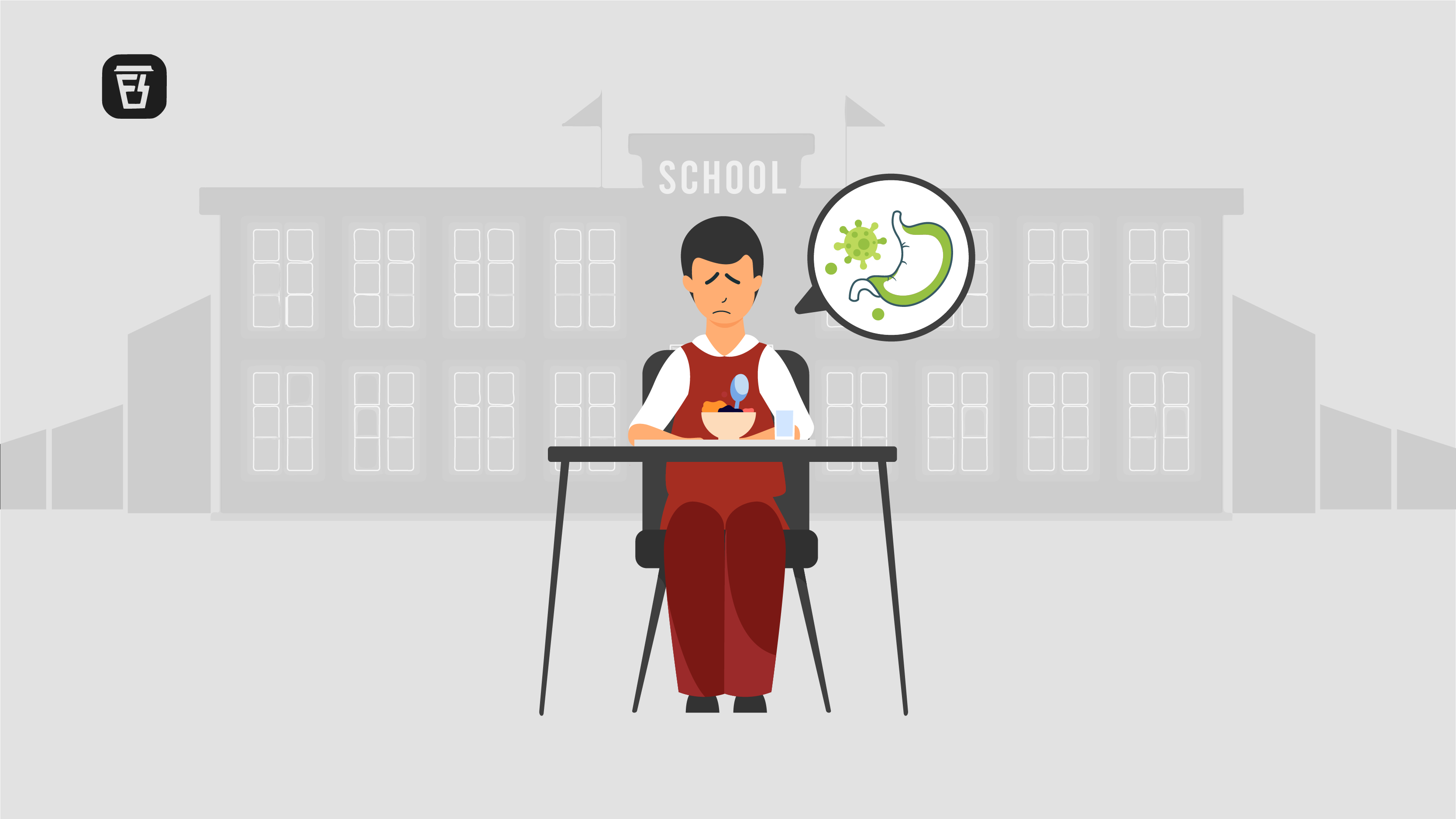 Finshots
—
A stock exchange for Charities? What?
Share this