The pandemic has dealt a death blow to most companies. However, there are still tiny pockets in the Indian market ecosystem where certain niche companies have managed to flourish and thrive despite the crippling effects of the lockdown.

So in today’s Finshots Markets, we look at Manappuram Finance Limited (MFL) and its stellar performance so far.

It’s a dream run right now. Between March and June 2020, MFL’s revenues grew by 27% and profits by 38% compared to the same quarter last year. That’s not just impressive. It’s quite unbelievable.

Because on the face of it, the company operates on a rather simple premise. They take your gold and disburse loans. There isn’t a lot of paperwork. It isn’t time-consuming and since there’s gold backing the loan at all times, it’s really hassle-free.

And since 70% of MFL’s business can be attributed to gold loans, it’s the cash cow that’s turbocharging the company’s performance.

Intuitively, you’d think that a lockdown would be detrimental to an NBFC like Manappuram. But gold loans are different. These niche variants are extremely popular in rural and semi-urban areas. Two-thirds of India's gold holdings are concentrated in these pockets. However, since layoffs are commonplace here right now, people are struggling to keep the lights on. The most viable alternative is to simply pawn your gold holding and avail a loan that could help you tide over this crisis.

And this is precisely what most people are doing.

It's also imperative to remember that gold prices are trading at record levels right now. After all, Gold is an excellent store of value and almost universally accepted as a solid medium of exchange. In fact, when uncertainty looms, large people turn to the shiny yellow metal. So inevitably gold prices have been rallying a lot.

But this price increase has another major implication for Manappuram.

As the value of the collateral explodes, customers can pledge gold and seek a higher loan amount simply owing to the rise in gold prices. And ever since the pandemic took centre stage, traders, shopkeepers, small businessmen have all relied on this price increase to borrow money in a bid to keep their enterprise alive. It’s been a life-saver.

Manappuram even offers customers the ability to avail a new loan if you so desire. If you’ve borrowed money 4 months ago and you’re expected to repay in full right now, you can simply re-pledge your gold, close your existing loan account using the borrowed money and pay back the new loan 4 months later; so long as the value of your collateral has increased by a fair margin.

And considering their online portal facilitates this extension, many customers have simply opted to avail a new loan to tide over the crisis. In fact, the proportion of online loans in the total gold loan portfolio now stands at 63%, an increase from 48% in March. It’s no wonder then that gold loan companies like Manappuram have been performing so well even in the midst of a pandemic.

But it’s not always this rosy.

The likes of Manappuram are extremely dependant on the collateral backing the loan and the margin of safety here is quite slim. Academics define this using the Loan-To-Value (LTV) ratio — a metric that tells you about the collateral in conjunction with the loan book. For instance, MFL has an LTV of 60% — which means the company has a collateral pool worth ₹100 backing loans worth ₹60.

However, if the value of the collateral backing the loans falls precipitously, then LTV shoots up in tandem.

Consider what happened in the first half of the previous decade. Manappuram was a rising star. Its loan book was growing at a pace that belied expectations. Profits quadrupled in just 3 years and the LTV ratio hit 85%. The company was risking it all by offering high ticket loans whilst simultaneously accepting less collateral. However, between 2012 and 2014, gold prices took a beating. The value of the collateral eroded rather quickly and soon customers found themselves in a precarious position.

If you had borrowed ₹85,000 pledging gold worth ₹1,00,000 and you later found out that the value of your collateral dropped to about ₹80,000, you could technically default on the loan amount, forfeit all your claims and still be better off simply letting it go. And when gold prices tanked, most people did just this.

MFL was forced to auction pledged jewellery at a discount and profits fell off a cliff — dropping 65% in 2013.

Bottom line — Complacency can cost you dearly. So its best to prioritize risk mitigation above all else.

Also, there’s one other thing that’s quite interesting about Manappuram.

Traditional banks offer gold loans at 15%. Manappuram charges close to 20–25%. So if gold loans are taking off in such a massive way, these banks ought to have been the biggest beneficiaries since they are offering prospective customers a better deal.

However, this argument leaves out a key detail.

Gold loans are small-ticket items. Most customers don’t borrow ridiculous sums of money while pledging gold. Instead, they borrow ~ ₹30,000-35,000 for 2–3 months. When you tally the interest payable here, you’ll see that over such short time frames, the difference adds up to a measly ₹300. And most customers are willing to forego this amount for added convenience since these folks can disburse loans quicker than your traditional bank.

But this peculiarity of small ticket loans cuts both ways. Ideally, NBFCs grow their income by growing their loan book. An easy way to grow your loan book is to lend more money (big-ticket loans). But because you are catering to a customer base that’s looking to raise some quick cash to tide over a few months, you won’t see many customers borrowing inordinate amounts of money. And therefore, you are unlikely to see a disproportionate increase in the loan book as well.

However, despite all this, Manappuram’s performance is still quite extraordinary (at least in the gold loan segment). Whether they can keep this up — That we don’t know. But for now, the company is hitting all the right notes and hopefully, it stays this way.

Also, the new National Education Policy is hogging headlines everywhere. And we have a simple explainer to make sense of it all.

SBI came out with a bomb results for the June quarter. It reported profits worth ₹4,189 crore — an 80% increase compared to last year. However, there was a tiny catch.

Most of the profits could be attributed to the stake sale in its insurance arm — SBI Life Insurance and it won’t happen again. However, even if you negate that, interest income saw decent growth, bad loans are expected to be under control and the moratorium loan book shrunk. In all, satisfactory numbers for both investors and company. You can read more about it here. 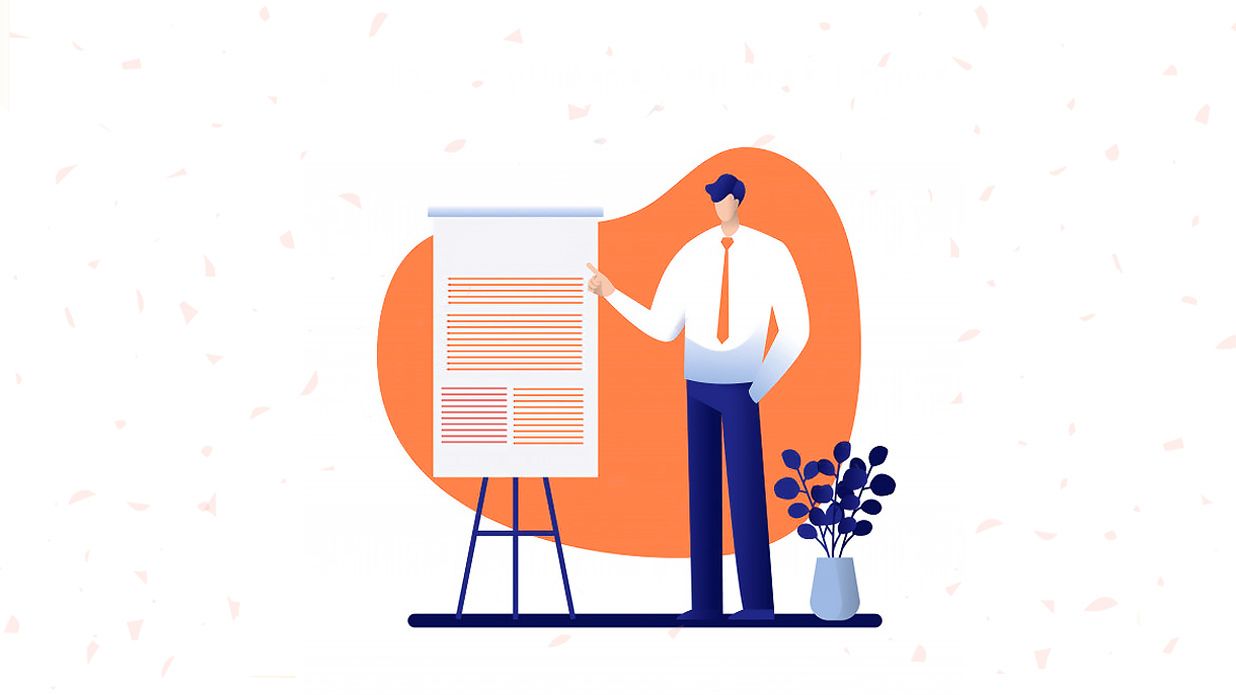 We talk about Vaccine Nationalism, why gold prices are rising, and the National Education Policy 2020. 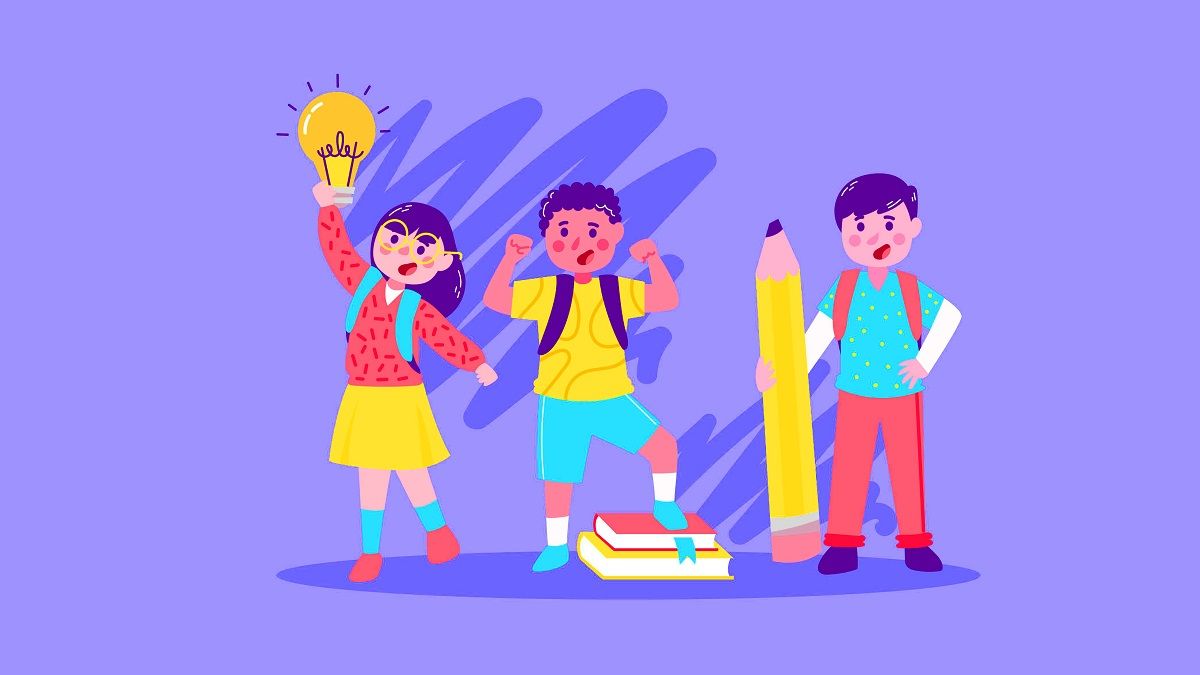 An explainer on why we need the National Education Policy 2020.

Finshots
—
How Manappuram is beating the current crisis
Share this