In today's Finshots, we try to make sense of the gold rally that's pushing prices to record levels.

As coronavirus stalls imports and crushes income across the board, we’ve seen a sharp decline in the physical demand for gold. China and India, the world’s biggest buyers of gold bars, coins and jewellery, are staying put on the sideline. The demand drop is so bad, that precious metals consultancy, Metals Focus Ltd. believes Chinese and Indian gold jewellery consumption will likely decline by about 23% and 36% respectively.

But don’t let this grim outlook fool you. Because the pandemic is also driving the biggest, baddest rally the gold market has ever seen. Globally, gold prices have risen over 18% in 2020 — the highest since 2011. At one point yesterday, it was trading at a whopping ₹ 5,200 per gram. That’s never happened before.

So, how did we get here and why is this happening now?

Well, to make sense of this gold rush, let’s look at the investors doing all the buying.

Investors search for yield. They want to park their money. Redeem it in a few years and want to see it appreciate quite a bit by then. Now obviously, if you have a higher risk appetite you’ll chase higher yields. But when you’re trying to cushion your portfolio during a pandemic you’re looking for something more nuanced. So your priorities change.

You’ll start targeting safe havens. Something that can retain its value. Something that will help you weather the storm. Something like a US Treasury— promissory notes issued by the government of the United States of America in exchange for money.

Treasuries, as we already noted, come with a promise. You lend $99 today and the government pays you back in full with an extra $1 on top. The effective yield, in this case, is 1/99=1.01%. That’s what you’re expected to make if you hold a 1-year Treasury Bill (T-Bill) until maturity.

And it’s almost certain that you’ll make this money considering the United States government has never defaulted on its obligations to pay. It has never, ever missed a payment. So when investors seek certainty, they usually turn to the T-Bill.

However, yields on 1-year T-Bills have been falling so precipitously that it’s now fast approaching 0. And this is the handiwork of the US Central Bank aka the Federal Reserve.

On March 15th, the US Federal Reserve lowered its federal funds' target to a range extending from 0% to 0.25% in a bid to cushion the financial system from the pandemic. It’s a barometer that gives you some idea of what banks expect to make whilst lending money to each other.

And while this rate doesn’t directly influence consumer lending rates, changes here will ultimately trickle down into everything — home loans, auto loans and even US treasuries. Because if the banks only expect to make 0.25% at best, a regular investor can’t expect to make much more whilst lending to the government. They will have to fall in line. So whilst the Federal Reserve tries to make borrowing more accessible, it’s also influencing the yield on T-Bills, pulling it down to near 0%.

And since there is very little money to be made on arguably the most secure asset on the planet right now, investors are looking elsewhere.

Remember — this next asset has to be an excellent store of value. It has to protect your downside. It must also serve as an effective hedge against inflation — meaning it has to appreciate in value and keep pace with the basket price of goods and services that most people consume on a daily basis.

Can you think of anything that fits the bill?

Also, if you know anybody who's been talking about gold or gold prices recently. Do them a favour and share this article right now on WhatsApp, Twitter, or LinkedIn. 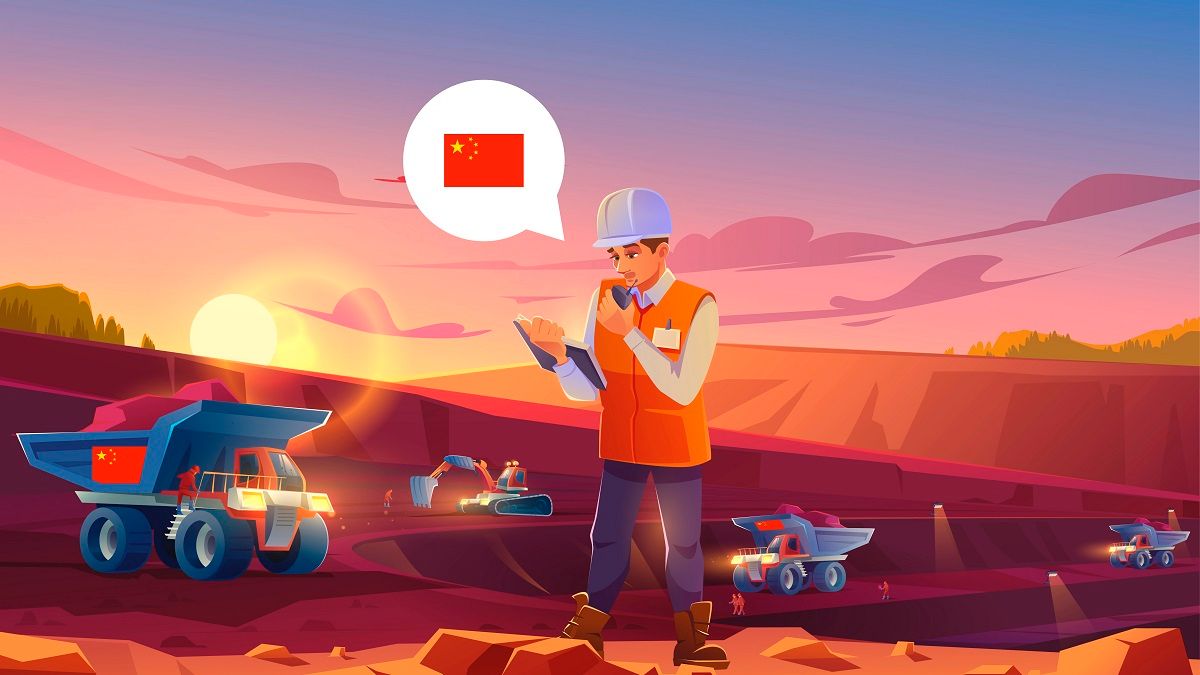 Why is China importing record amounts of iron ore from India? 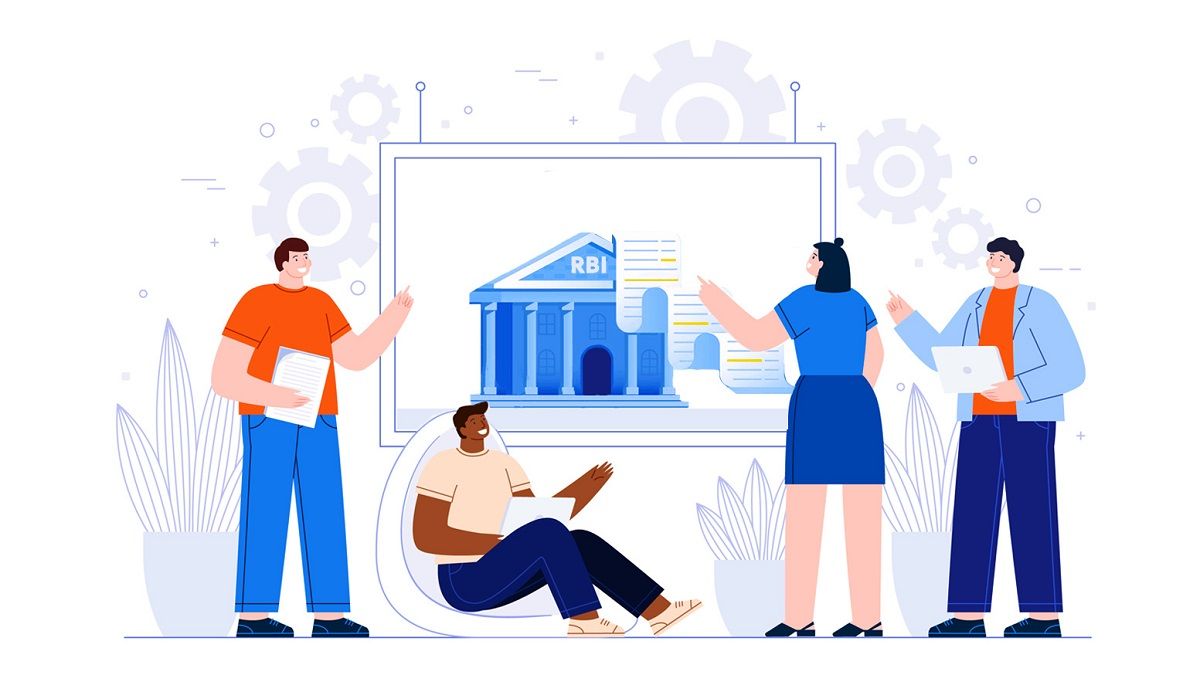 A simplified account on a couple of interesting topics from the RBI's Financial Stability Report.