Over the past year, the United States Federal Trade Commission (FTC) has been investigating Facebook for its market dominance and anti-competitive practices. And now, it may soon launch an antitrust lawsuit against the social media giant. Their main focus? Facebook’s tendency to buy out all those that threaten it.

S&P Global, the social media giant has acquired some 90 companies in the last 15 years- messaging app WhatsApp and photo-sharing platform Instagram among them.

When Facebook acquired Instagram and WhatsApp in 2012 and 2014 respectively, the deals were closely examined by the FTC. If they noticed anything off about the mergers- any indication of them being used to stifle competition or gain a monopolistic advantage- they could have pulled the brakes. But they didn’t. And so, Facebook went on to invest heavily in the growth of Instagram and WhatsApp, integrating them deeply with its existing Facebook platform.

However, now, the FTC is having second thoughts. They suspect that Facebook only acquired these platforms in order to stop them from challenging its empire.

According to emails from 2012 that the antitrust committee revealed this summer, Facebook CEO Mark Zuckerberg had admitted that the reason he bought Instagram was because it was too difficult to compete with. Of course, the agencies that had cleared the merger already knew about this. So why didn’t they raise an alarm back then?

Well, according to Tim Wu, a Columbia University law professor and author, they simply didn’t understand the markets or the stakes. You see, merger reviews usually focus on whether consumers would have to pay more after the two entities come together. And in this case, both Facebook and Instagram were free- Instagram didn’t even sell ads. So the agencies saw no cause for concern. In fact, the British competition office even went so far as to say the companies weren’t competitors at all.

This statement reveals the lack of knowledge about the online space back then. Regulators believed internet companies had short life spans and equal and abundant competition. As such, monopolies just weren’t possible. But companies like Facebook, Google and Amazon soon proved the error in their judgement.

And in Facebook’s case, it’s not too late. Because though it's highly irregular, mergers can be undone if they violate the law, or if it is found regulators didn’t understand the market well enough when they approved them.

Hell, even one of Facebook’s co-founders, Chris Hughes believes “It is time to break up Facebook”.

In a ground-breaking op-ed in the New York Times, Hughes talks about why the company that made him a wealthy man should be less powerful and the market, more competitive.

Here’s an excerpt from the piece- “The F.T.C.’s biggest mistake was to allow Facebook to acquire Instagram and WhatsApp. In 2012, the newer platforms were nipping at Facebook’s heels because they had been built for the smartphone, where Facebook was still struggling to gain traction. Mark responded by buying them, and the F.T.C. approved.”

Well, even if the FTC decides to reverse its earlier decision, Facebook isn't going to give in without a fight. The social media giant’s lawyers have already prepared an argument for the worst possible outcome. According to a copy obtained by the Wall Street Journal, Facebook contends that it would be nearly impossible to undo the company’s integrations with its acquisitions, since they have happened over years. Tim Wu calls this argument ‘surprisingly weak’.

But we’ll just have to wait to see what happens.

Several developed countries face a major challenge- a shortage of younger citizens. Singapore is among them. The nation state’s fertility rates have sharply declined over the past 20 years, touching an 8-year low in 2018. 2019 wasn’t much better either.

The Singapore government has been desperately trying to arrest this decline. To that end, they launched the Baby Bonus Scheme in 2001, providing eligible parents with upto $7,330 in benefits.

But recently, raising a child has gotten a whole lot harder. The pandemic is here and Singapore is facing its worst economic crisis ever. Fearing that job losses and wage cuts would further deter parents from procreating, the government is taking proactive measures.

The government is ready to provide to-be parents with a one-off payment to ease their financial burden. As Deputy Prime Minister Heng Swee Keat said, “We have received feedback that Covid-19 has caused some aspiring parents to postpone their parenthood plans. To help with expenses during this period, we will introduce a one-off additional support for newborns.”

More details about the scheme and its implementation will be announced later.

When Ola entered London in February this year, the ride-hailing service hoped to make a mark in one of the world’s biggest markets. But now, it has hit an unexpected speed bump. Transport for London (TfL) has refused to renew its license, claiming that Ola is ‘not fit and proper to hold one’.

You see, to operate a ride-hailing service in London, you need to abide by certain regulations- the most basic of which is that your drivers have to be registered license holders. In Ola’s case, it was found that certain unlicensed drivers were onboarded themselves on the app and completed around 1,000 passenger trips. Ola attributed it to a technical glitch, but TfL contended that it was a huge risk to passenger safety.

Something similar happened with Ola’s rival Uber last year. TfL found that non-licensed drivers had been logging into the Uber app using other people’s IDs and driving customers around. Some 14,000 trips had been served this way.  This public safety risk led to Uber’s license being cancelled in November 2019. After months of tussle with the regulator, Uber finally got it back just a week ago.

Anyway, Ola plans to appeal TfL’s decision, and as in the case with Uber, will be allowed to continue operating until a verdict is reached.

Reliance Industries’ television networks housed in Viacom18 Media were supposed to be merged with Sony. But after thinking about it some more, Reliance has decided to call the whole thing off. Here’s why.

As India prepares to enter its ever vibrant festive season, it is increasingly important that citizens keep safety in mind and maintain proper coronavirus protocol. To that end, the government is set to roll out a new awareness campaign about "appropriate Covid-19 behaviour". Know more.

Last week, Google said it will start charging online services like education, health and dating a 30% fee for payments made within its app system. Globally, the new billing system is to start in September 2021. But due to heavy backlash from India, the deadline for Indian developers has been extended to April 2022. Find out more. 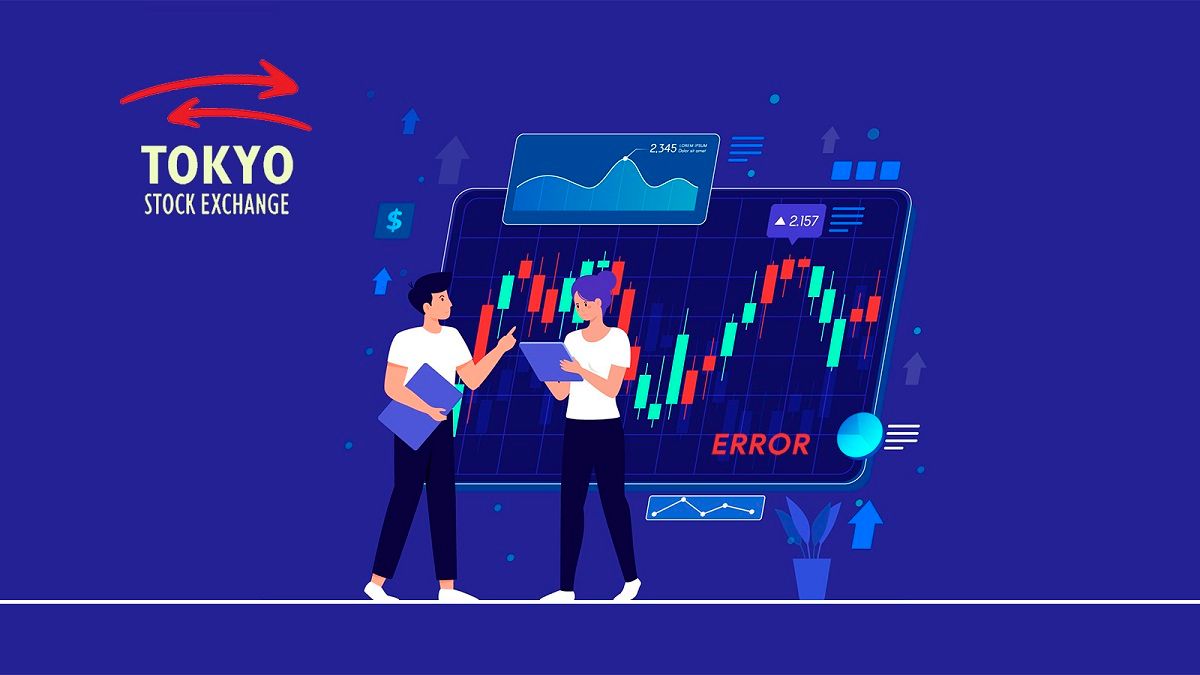 What happens when a Stock Exchange fails? 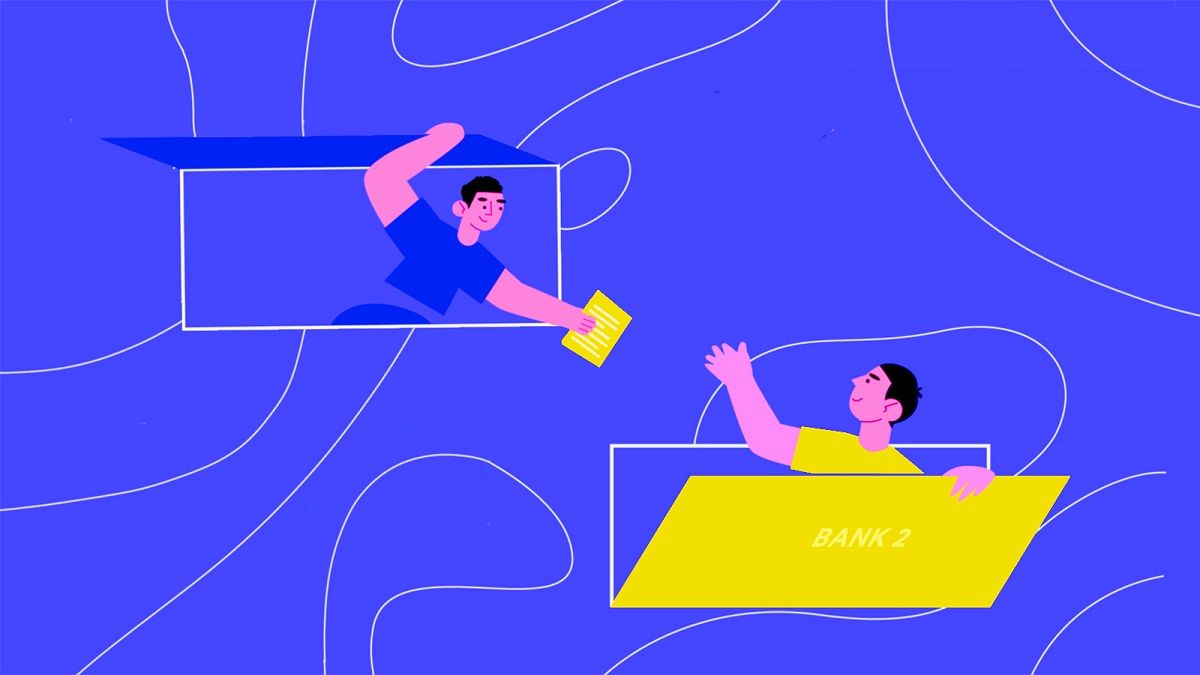 An explainer on Bilateral Netting of Qualified Financial Contracts Bill, 2020.