At 7 pm on Monday, Deepinder Goyal sent Indians into a tizzy. The founder of Zomato published a blog post explaining how the company was going to attempt something that had rarely been done before — 10-minute food deliveries.

And almost immediately, the internet was split into two factions. On the one side, you had the optimists lauding Zomato for this bold new initiative. But most people who chanced on this blog post weren’t too pleased. In fact, they were livid that Zomato was putting the lives of its delivery folk in grave danger by setting such absurd targets.

Everybody wanted in on the conversation. But here’s the thing — This isn’t the first time it’s happening. You could argue that this very same conversation transpired some 18 years ago — when Domino’s decided to deliver Pizzas in under 30 minutes.

At the time people didn’t believe this claim. But Domino’s had a plan in place.

And no, they didn’t just ask drivers to risk their lives. In fact, they restricted the speeds of delivery vehicles to 45 kmph. On the side, however, they spent a whole year mapping different possibilities. They opened stores in dense localities and had their riders memorize every pothole and traffic light in the city. And by eking out inefficiencies bit by bit, Domino’s did the unthinkable. They broke the 30-minute barrier.

However, they had to do it consistently. So they innovated some more. They incorporated technology to forecast orders. They worked with math and probabilities. For instance, once a customer added a pizza to the cart, the likelihood of making a purchase shot up to 60%. If they added an address, it went up to 80%. If they reached the payment page, the probability rose to 95%.

And by this time, Domino’s already had a Pizza in the works.

So, how exactly does Zomato plan to break the barrier that Domino’s once set?

Well, they’ll like do all of this and some more —

Okay, all this sounds wonderful. But why on earth is Zomato doing it?

For Domino’s, it was a compelling value proposition. People were legitimately excited at the prospect of receiving a pizza in under 30 minutes. But in Zomato’s case, public perception is vastly different. Why do it then?

Isn’t this a solution begging for a problem? A problem, which by the way doesn’t even exist right now. A quick perusal of comments on Deepinder Goyal’s post tells you about the degree of displeasure brewing underneath.

“We don’t want this” is the popular chorus and people from all walks of life are chipping in, seemingly in unison.

This is about competition. A competition that will eventually crop up with a seemingly unsustainable value proposition, disrupting the ecosystem altogether. As Deepinder Goyal pointed out — “If we don’t do it, somebody else will.”

And that somebody else will force Zomato and Swiggy on the backfoot and plunge them into another bloody protracted war with millions and billions of dollars at stake. It's an insurance, if you will. By pre-empting the move altogether, they mitigate the chances of a new startup upstaging them completely. Think about it — How many investors are willing to fund a 10-minute food delivery startup now that Zomato has already made the announcement. They’ll probably respond by saying — “Zomato is already doing it.”

And that’s all there is to it.

Zepto did it to Grofers and Big Basket. Somebody else will do it to Swiggy and Zomato. And so, even if you don’t want it, even if you think it’s a needless enterprise, Zomato will try and deliver your food in 10 minutes. And when that day comes, even the most staunch critics will change their minds. Chai, samosas, biryani and momos will start arriving in under 10 minutes and the controversies will be a thing of the past. 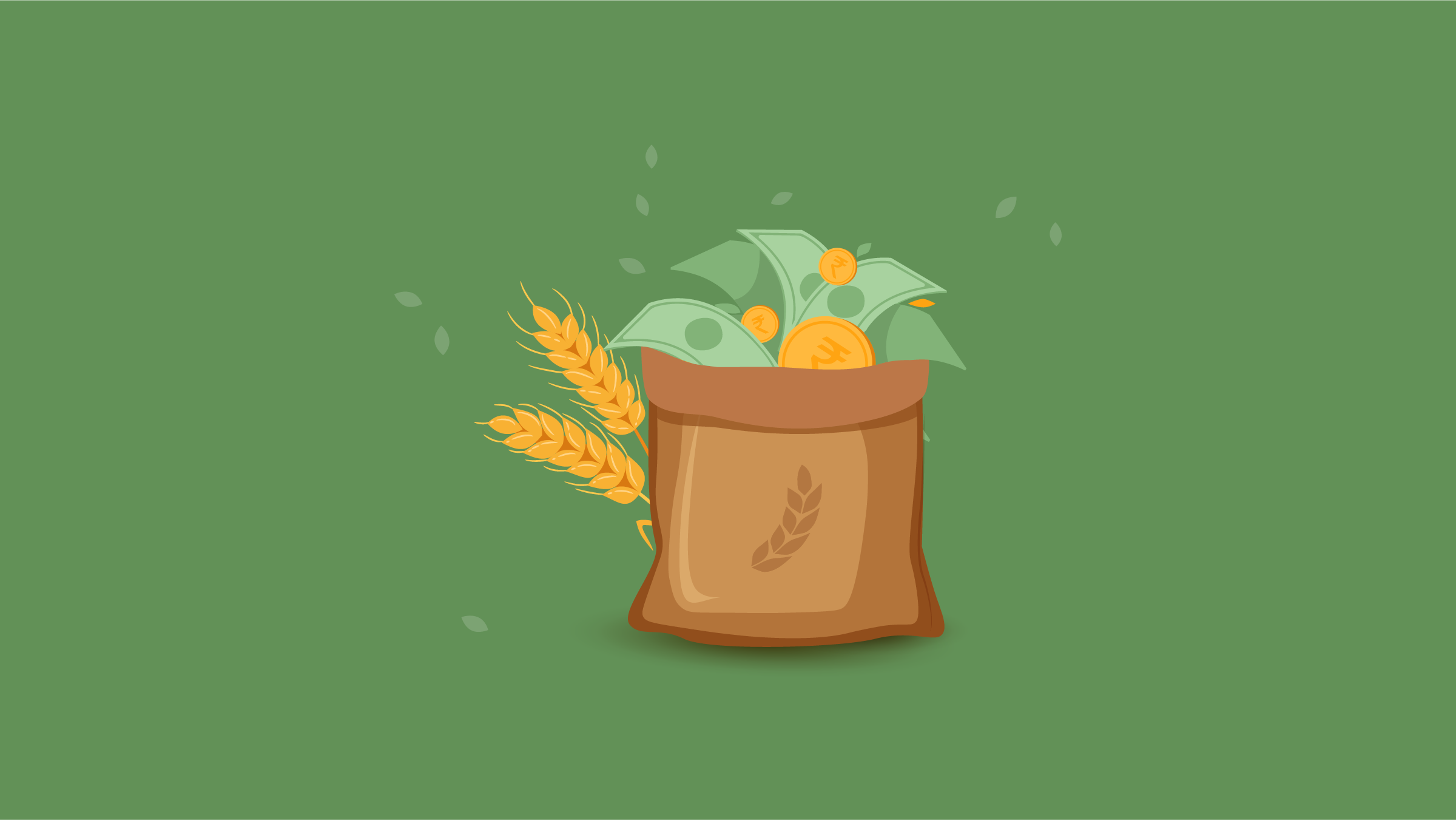 An explainer on how India can become a wheat exporting superpower Finshots
—
Zomato is breaking the Domino's Barrier
Share this