Indian startups are in the news once again. And not entirely for the right reasons. First, we had the BharatPe controversy with the company ousting its enigmatic founder Ashneer Grover. Then we had the Trell debacle — with reports alleging that the founders siphoned money for their personal use while building the short video-based social commerce company. Soon after, we had stories about Unacademy’s Gaurav Munjal and his penchant for luxury — working out of suites at the Oberoi Hotel and throwing money at poker.

Finally, to top it all off, there are reports that Infra.Market — a B2B e-commerce company may have committed tax fraud.

So what’s happening here? Is there something deeply rotten in the Indian startup ecosystem or is this just journalistic bias?

Well for starters, conflating multiple issues and drawing broad-based conclusions won’t help. Each case merits its own discussion. So if you’re saying something is rotten in the startup ecosystem, then you must also describe this rot in explicit detail.

What is the problem here? Is it Hubris? Is it Deceit? Or is it something else entirely?

For instance, let’s consider the BharatPe controversy. There were allegations of fraud. There was an abusive phone call. And there were reports of toxic work culture. If we were to assume that all these allegations did, in fact, hold water, then the natural question is — “Why did it take so long for investors to acknowledge this, especially when you have an experienced board overseeing matters?”

But perhaps we could take our cues from Better.com. The company made headlines when the founder-CEO Vishal Garg fired 3000 employees over a Zoom call. Soon enough, there was a barrage of news articles on Vishal Garg’s management style, including allegations of fraud. One report contended that Goldman Sachs, an investor in the company pursued a lawsuit against Garg for misappropriating funds, but then quietly chose to drop it because they seemingly saw more upside from its stake in Better than what they would have gained in court.

The point is — Investors routinely overlook flagrant violations when they stand to gain from valuation multipliers solely attributable to the founders. However, when the potential downsides become all too apparent, they absolve themselves of all responsibility and oust the founder in question. In effect, this isn’t just a problem within the startup community, but also the investing community that powers it.

However, what about cases of deceit that go unnoticed? Isn’t this attributable to the founders alone?

Yes, it is. More specifically, the propensity to centralize power by all means necessary. It’s like this — If you’re a startup trying to grow 100x in a year, then you need a centralized decision-maker. You can’t have a management team that keeps dragging its feet on every single matter. And investors will have you prioritize growth over good governance. This in turn provides the perfect setting for entrepreneurs to enrich themselves through fraudulent means. Granted, the investors may not be privy to this little detail, but by setting lax standards, they are being tacit enablers.

And look, this isn’t just a feature of the startup ecosystem. Remember the NSE case we spoke of a few weeks ago. MD Chitra Ramkrishna managed to run India’s most important stock exchange on the whims of a “yogi” without facing serious repercussions.

This stuff is all too pervasive.

And the tax matter. This one is a no-brainer. Between 2020–2021, GST authorities have unearthed over Rs 35,000 crore worth of tax fraud and not all of it came from startups. Meaning it’s endemic to the whole business community and not just the startup ecosystem.

And finally, we have to talk about reportage.

Reporting on a founder's management style is fair game. If anything it’s eminently desirable, since you can hold these people accountable. However, if you sneak in bits and pieces about their personal preferences (including spending patterns in poker parties), then that’s just a low-blow. It doesn’t benefit anyone. It distracts readers from the main story and dilutes the valid arguments as well.

So yeah, the Indian startup ecosystem isn’t a shining beacon of integrity and virtue by any means. We do have arrogant founders, self-serving investors and reporters who sometimes get a bit too carried away. However, that doesn’t mean everything is rotten. There are entrepreneurs out there solving real problems without much consideration for their own well being. There are founders out there who don’t make the cover page because they aren’t in a glamorous line of business. And there are startups that go unnoticed because they simply aren’t controversial. They are quietly working in the background trying to induce change. The fact that they don’t make it to the cover page is emblematic of the fact that they are doing something right.

A few bad apples don’t ruin the bunch. And not everything is rotten. 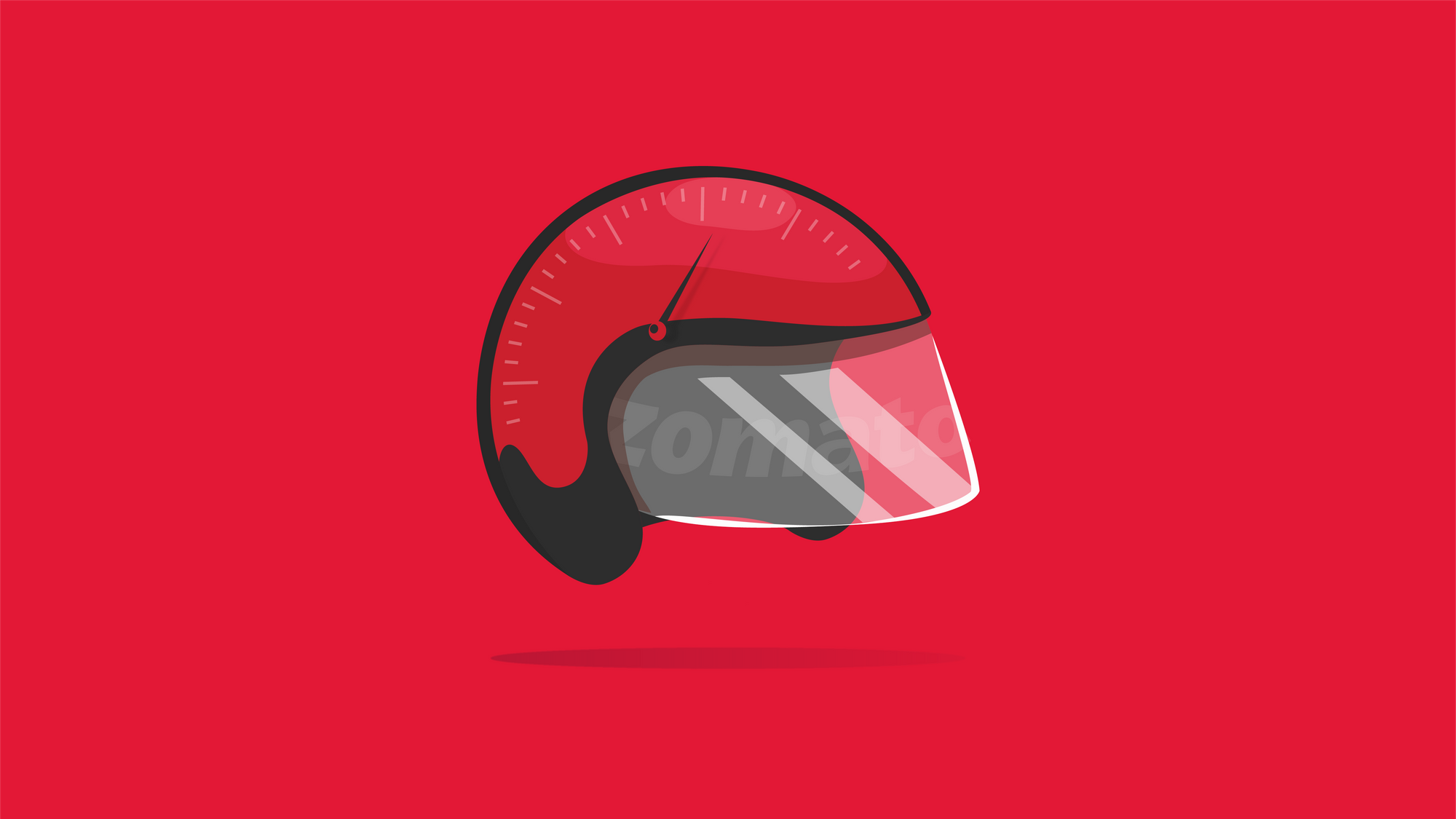 Finshots
—
Is everything rotten in the startup ecosystem?
Share this