In today’s Finshots, we explain why a food delivery company is trying to turn into a lending business too.

Imagine it’s a Friday evening. And you’re craving pizza. So, you open Zomato, find your favourite pizza, and you’re all set to place your order. But then you see a myriad of payment options. And suddenly you’re wondering — “Should I pay the ₹400 immediately or choose the option to pay the bill later?” The option to pay later is tempting. After all, you don’t see your bank balance drop immediately when you do this. And as a bonus, you don’t get an SMS from your bank reminding you of your transgression either. That’s enough to make you feel good, no? So you choose the option to pay later.

Now Zomato sees this. And it sees thousands of others like you doing the same thing too. Every day, more and more people are choosing the option to pay later. But something about this makes Zomato a little unhappy. It realises that each time someone chooses to pay later, it loses a bit of money.

How’s that, you ask?

Well, when a customer chooses the pay later option on Zomato, there’s a Buy Now Pay Later (BNPL) company like Simpl, LazyPay, ZestMoney on the other side of your transaction. These companies pay Zomato the order value upfront but not before they keep a small percentage of the transaction value for themselves. And this fee could be anywhere between 1–2%. Let’s take your pizza order for instance. On the order value of ₹400, the BNPL company pockets anywhere between ₹4–8.

And what the BNPL company gains, Zomato loses.

Now on the face of it, it may seem like a paltry amount. But what if you keep adding this sum over millions of orders? Well, it could be worth crores of rupees. And no one wants to simply lose crores of rupees.

So Zomato wakes up one day and thinks it’s quite foolish to simply give away all that money to BNPL companies. And it then announces that it will be setting up its own BNPL company! That’s right, a food delivery company now wants to become a full-fledged fintech player.

If you think about it, Zomato’s logic here is pretty simple and hinges on two things really. Firstly, it’s betting on the growth of its core business. You see, the penetration of online food delivery in India is still very low. We just need to look at the latest financial numbers that Zomato published to give us a sense of this— nearly 50% of the customers who ordered food on Zomato in 2021 were actually “new customers.” And it tells us that there could still be a big untapped market that hasn't warmed up to online food delivery apps quite yet. And secondly, those new customers will soon be prime candidates for the BNPL play. After all, it’s a market that is booming and it’s expected to rise by 15x, to $45–50 billion by 2026.

But it doesn’t end there. Zomato knows that if they build out their own BNPL alternative, they could probably get more people to eat now and pay later. This is in Zomato’s best interest. Because when people pay later, they also tend to order more. In fact, many years ago when McDonald’s started allowing people to pay using credit cards, their order value went up from $4.50 to $7. That’s a 55% increase!!!

It’s basic psychology. So maybe Zomato is hoping to lift its average order value this way.

And if it does succeed in doing so, they won’t just be saving money using their home growing BNPL solution, but they’ll also be taking a higher commission on the orders. That is the key to profitability. Zomato has to keep the average order value way up, to be consistently profitable.

But wait, what if people don’t pay and they default? Won’t Zomato lose money?

That could happen. And that probably will happen. But Zomato does have a lot of data on you. They know about your eating preferences, your payments preferences and the kind of money you spend on the app. So it can kind of make a guess on whether you’ll be good for the BNPL type of credit too. And the goal here is not about being a BNPL behemoth, but to keep the customer within its ecosystem and extract maximum value.

To be sure, Zomato isn’t the only food delivery business that’s eyeing the lending space. In January, its counterpart, the Germany-based Delivery Hero announced that it would be testing the waters with its own BNPL service too. And for both Zomato and Delivery Hero, which are now companies whose shares trade on stock exchanges, the driving force is similar — that elusive profitability mark. Maybe they’ve realised that the world of last mile delivery won’t help them get there. And that to thrive, they need to be lenders.

But will it all work out the way they hope? Well, your guess is as good as ours. 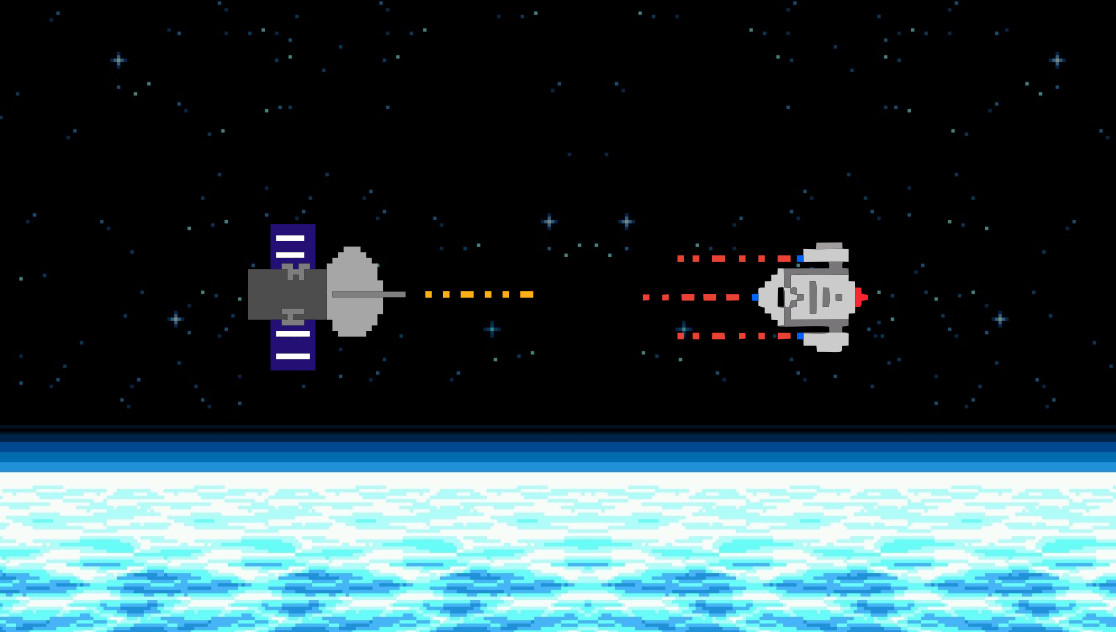 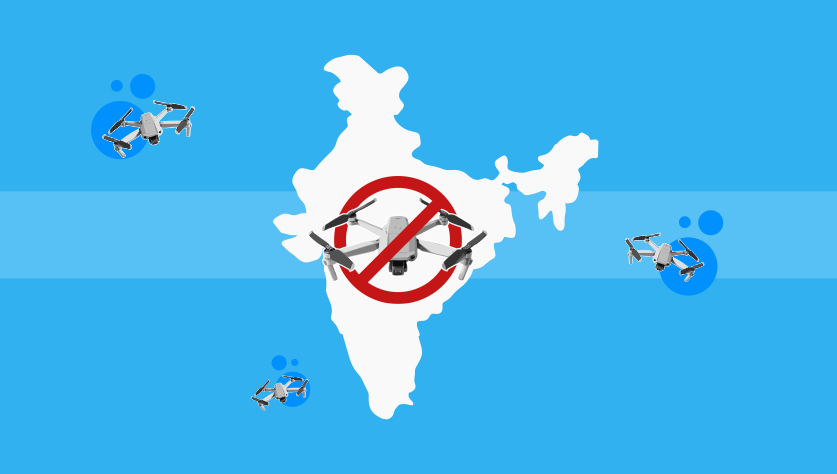 An explainer on why India banned the import of drones