How has the first week of 2023 been? Are you making travel and vacation plans already?

Well, Booking.com has released its Travel Predictions for 2023 and they believe that 73% of people are more optimistic about their travel plans this year compared to 2022. And at the top of the list of the kind of holidays that people want to experience are the ‘nostalgic’ kinds. People want to ditch their constantly dinging smartphones and go back to simpler times. Do more family reunions and visit the theme parks too.

There’s even a bunch of other folks who want to step out of their comfort zones and do some wild stuff — like going on a hunt for UFOs!

That Morning by Ronnie & Barty

Ready to get the Sunday started?

Who owns the Yezdi?

Have you heard of the catchphrase ‘Not for the saint hearted’?

Well, it belongs to the motorcycle brand Yezdi. The name might ring the bell for bike enthusiasts. But for the ones who’ve never heard of it, the Yezdi was a vintage Indian motorcycle sold by Ideal Jawa during the retro days. It was all the rage back in the 1960s and 1970s and competed alongside sturdy bikes like the Royal Enfield and Rajdoot.

Back then, the bike was hugely popular as it was one of the most affordable performance bikes of its time. But with the entry of the Hondas and Yamahas, it slipped into decline. This, backed by supply chain and labour troubles, ended its legacy. It wound up operations in 1991. And went into liquidation 5 years later.

Over a quarter century later, Classic Legends (Private Limited), revived the Yezdi. Real estate developer Boman Irani got together with Mahindra & Mahindra to rekindle the nostalgia of the Yezdi bike.

Now let’s rewind a bit to the 1960s. That was when Irani’s father Rustom and his business partner Farrokh decided to bring the Czech brand Jawa to the Indian shores. They set up a factory in Mysore and began manufacturing these rugged bikes. A decade later, they decided to Indianise the brand and named it Yezdi. They applied for a trademark too.

Now here’s the thing. Around 2013, Boman Irani had the fledgling idea to bring the Yezdi brand back into India. So he went and called dibs on the Yezdi trademark at Mumbai, Delhi, and Ahmedabad’s trademark offices. He figured that the trademark had lapsed anyway when Idea Jawa went bankrupt in the 90s.

But not everyone was happy. The Ideal Jawa Employees’ Association questioned how a trademark of a company that was still undergoing liquidation could be sold to a third party.

Yezdi soon became the centre of a trademark storm. And that’s when the Karnataka HC stepped in and temporarily pressed the pause button on it by ruling in favour of the defunct Ideal Jawa.

Apparently, the Yezdi trademark wasn’t owned by Rustom Irani. It was registered by Ideal Jawa and it was basically company property. So it seems like not everything that wealthy fathers own passes on to their kin.

PS: Remember our story on trademarks? Read it if you haven’t already.

It’s that time of the year. Again. When we all jot down our aspirational goals and strive to be better versions of ourselves.

More often than not, we tend to stray away from the new goals we set for ourselves. Like reading more, being punctual, losing weight or even ditching those late-night shows to get more bedtime!

And it seems there’s a reason why we falter. A research paper published in the Institute for Operations Research and the Management Sciences says that it’s got a lot to do with mental accounting periods. Meaning, we tend to have time frames in our heads marked by temporal landmarks, like a new day, week, month or year or even a birthday.

As we hit these landmarks, we’re more motivated towards kickstarting a brand new period of change. Irrespective of how the previous day, week, month or year went by.

So say, for instance, you’ve been a huge couch potato and you suddenly resolve to be more active as the new year starts. Working out or more physical activity may not have been your thing, but you feel energised out of the blue at the beginning of a fresh year.

The paper actually studied people in the US and how they worked around their resolutions for new mental accounting periods.

And guess what they found?

But as time passes, we tend to deviate from our goals and lose focus. Creating a vicious cycle of the fresh start effect.

But what if we could use behavioural economics to stay put?

Meaning, if you want to get a certain outcome, you have to nudge yourself towards stuff that will let you get it. Rather than cosying up to behaviour that will keep you away from your goals.

Like, do things that incentivise your success. Maybe write your goals and send them over to your family or friends. Make yourself accountable to them. So, now you know that there’s someone monitoring your progress. And there’s no turning back. To make it even better, set some kind of compensation that you’ll have to pay if you don’t accomplish your goals consistently.

Say, if you miss a day of workout, you pay your roommate ₹500. A lower payoff may not pinch you much so you can’t be lenient here.

What do you think? Can you turn 2023 in your favour with this cool behavioural economics trick?

No one likes to be left alone with just their thoughts. It’s tough. Even if you’re asked to daydream about pleasant thoughts, it’s tough. In one study, people said it’s as enjoyable as ‘brushing your teeth’. And we know that brushing our teeth is a chore, right? It’s not fun.

But daydreaming is definitely better than scrolling mindlessly on your phone. And maybe it can help kickstart your financial goal planning?

Then expand the daydream a bit. Think a little farther into the future. Picture your ideal life. Is it by the beach or in the mountains? Is it baking or cooking at home as you pursue your passion? Is it driving a spanking new Mercedes to your swanky office building?

Now think about the kind of people who you’d want to spend time with. Is it rich techbros who drop the word ‘hustle’ in every sentence? Or are you at home with your closest friend and family?

The only caveat. Your dream should be yours. And not what LinkedIn posts expect you to have.

Once you’ve got these dreams sorted, write them down on a sticky note. Your daydreams are now as real as it gets. The next step is to figure out how much you need to amass to achieve each of those goals. And start investing.

The Courage to be Disliked by Ichiro Kishimi & Fumitake Koga

This book is recommended by our reader Mayank Sekhani who says that “it talks about relationships that we share with people and how we fool ourselves by telling ‘If only I could’ve tried this I would have done this’.”

The authors use the psychological theories of Alfred Adler to teach us the lessons we need to liberate our real selves and find lasting happiness.

Sounds exactly like what we all need in 2023, yes?

So that was our first Sunny Side Up edition in the new year folks! We hope that 2023 is kinder to us than last year. Also, don’t let your short-term distractions shake up your long-term new year resolutions! Stay motivated.

And don’t forget to send us your book, music, business movies, documentaries or podcast recommendations and we’ll feature them in the newsletter! Just hit reply to this email (or if you’re reading this on the web, drop us a message: morning@finshots.in).

See you next weekend! 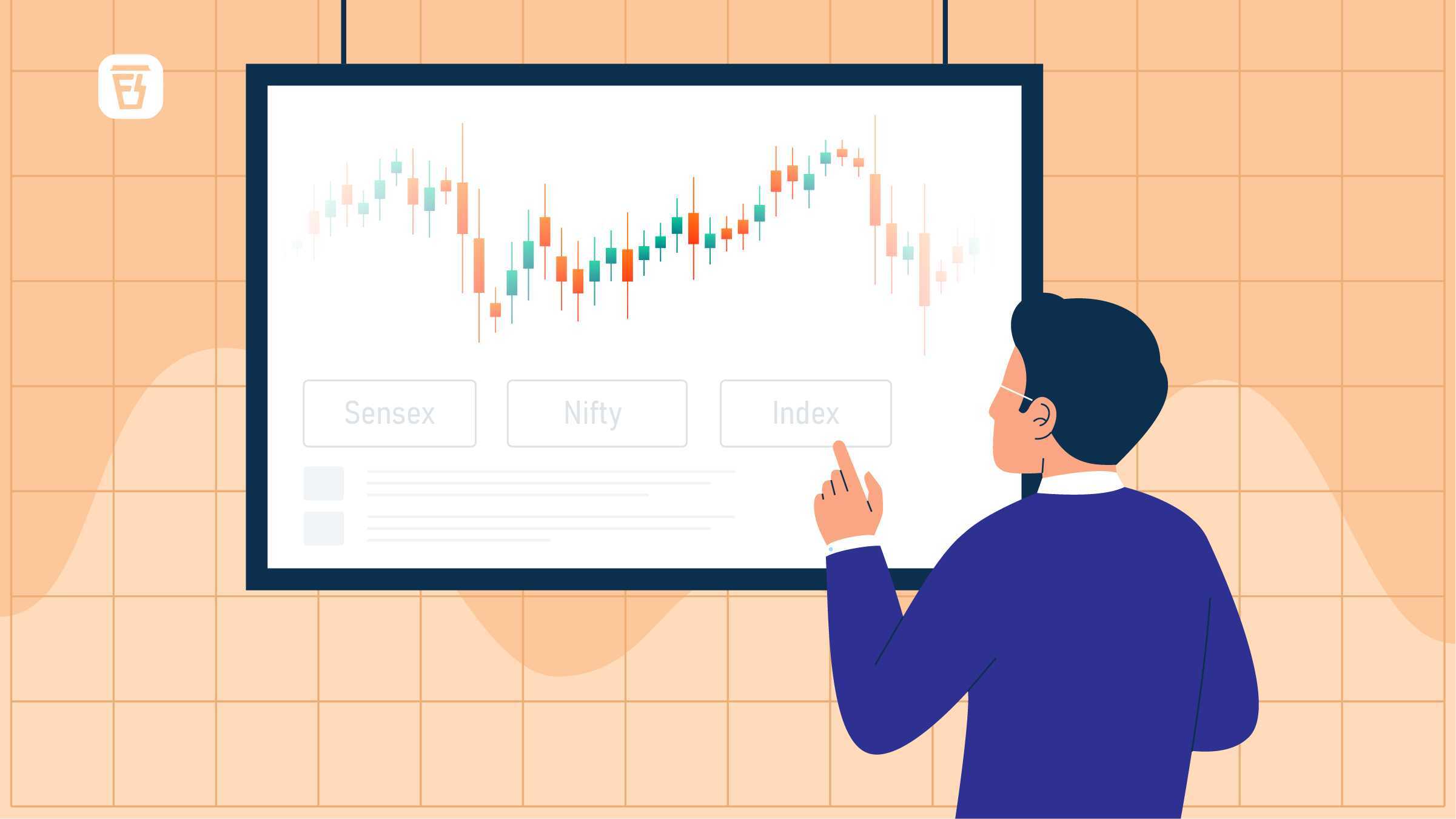 An explainer on why SEBI is regulating index funds 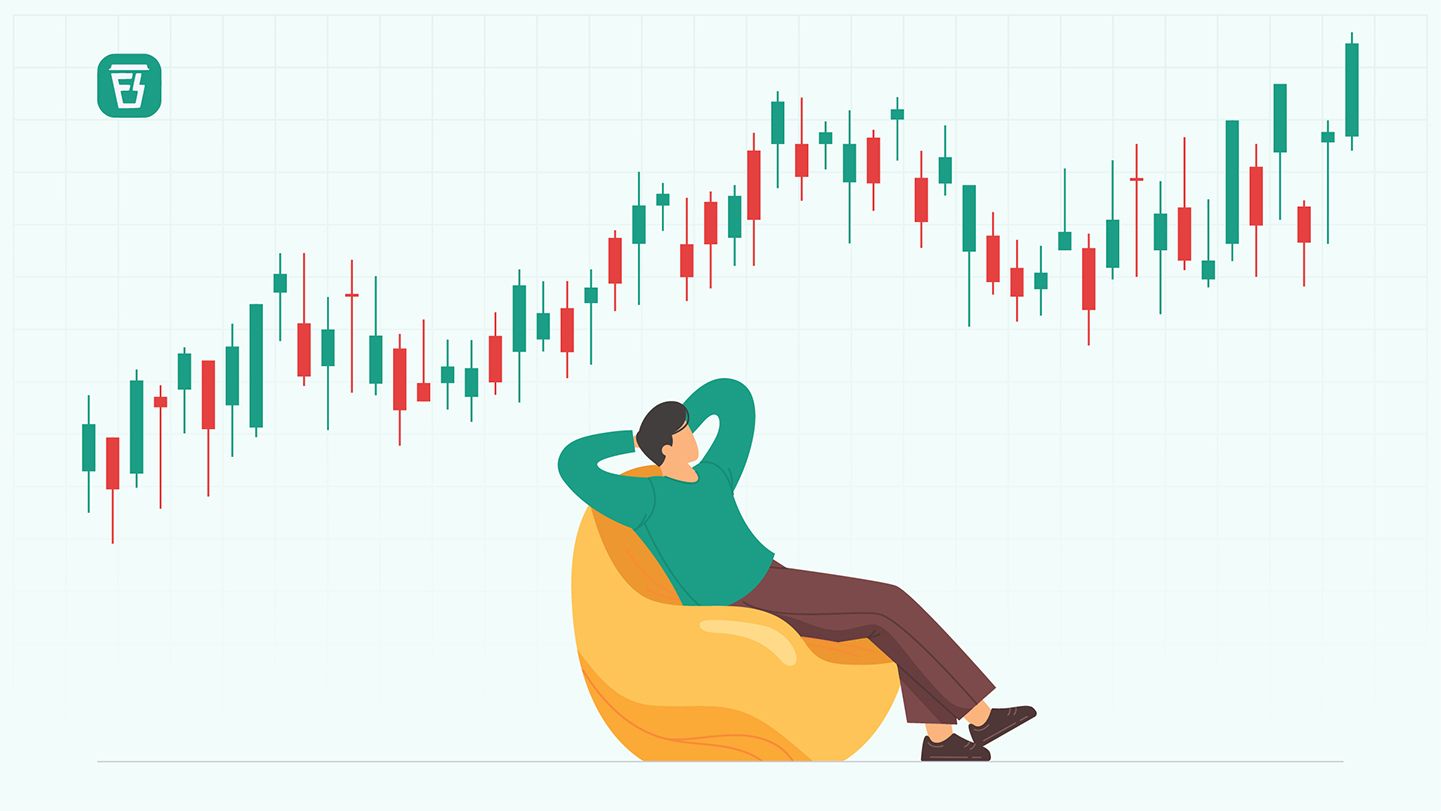