India’s place in the latest Global Hunger Index has dropped by seven spots. And food security in India could be hampered by our plan to use ethanol as a substitute for fossil fuels. In today’s story, we explore what this means for India.

The Indian government has a goal. It wants to reduce the country’s dependence on fossil fuels quickly. And it’s turning to ethanol, a biofuel derived from rice, corn, and sugar to help its cause.

The original target was to create a blend of 20% ethanol (80% petrol) by the year 2030. But in June, the government revised this target and they now want to achieve this figure by 2025.

To be sure, there is already steady progress on this front. In 2020–21, oil marketing companies (OMCs) like Indian Oil and Bharat Petroleum had already upped the share of ethanol blended in petrol from 5% to 8.5%. So if you didn’t know this already, that’s roughly the quantum of ethanol going into your vehicle when you fill it up at the station these days.

And if you’re wondering why we’re this optimistic about ethanol, well the reason is pretty simple. India is heavily reliant on imported fuels and we are at the mercy of global price fluctuations. By increasing the use of domestically produced ethanol, we could save a lot of money and help the cause of pollution along the way, of course. Estimates by the government say that the new goal could save India $4 billion annually.

But there is another unintended consequence here. And that’s to do with the production of biofuels.

You see, you can produce ethanol in one of two ways. You can extract ethanol from designated crops like rice and sugarcane grown in fields — what’s known as first-generation biofuels. Or you rely on crop residues and wastes — the second-generation biofuels.

And as per Jane O’Malley and Stephanie Searle of the International Council on Clean Transportation, India’s revised goal could create a problem for food production.

In advancing the 20% national ethanol blending target (E20) by 5 years, to 2025, the roadmap largely abandons a focus on second-generation biofuels — which typically do not compete with food production — in favour of using maize, rice, sugarcane, and other food crops as feedstocks for ethanol production.

What she’s saying here is this — With a modest target of hitting a 20% blend by 2030, we could have relied on second-generation biofuels — waste and excess residue that nobody really cares about. But when you move the target ahead, you’re effectively incentivizing farmers to produce and divert crops like rice and sugarcane into ethanol production.

And here’s the problem with that — sugarcane is a water-intensive crop. And it could affect water-scarce areas in a big way. Rice and sugar cane consume about 70% of India’s irrigation water. And by 2030, India’s water requirement will far exceed supply. Also, to meet that ambitious E20 target, sugarcane alone isn’t going to cut it. Cultivation of other food grains will be key.

So when you have a new burgeoning industry competing for fresh grain, the competition could push prices higher and even affect food security in the most extreme cases. However, the government’s argument is that we are already producing excess sugarcane and grain (as evidence by the depressed prices) and that there's no reason to worry. Sure we may need to adopt less water-intensive crops (like corn) in the future if we wanted to ramp up ethanol production in a sustainable manner, but it’s still a cause worth pursuing.

So yeah, there’s one camp that now wants the government to go easy on the ethanol front and there’s another camp that believes bio-fuels may be a silver bullet for all our woes.

Which camp are you on? 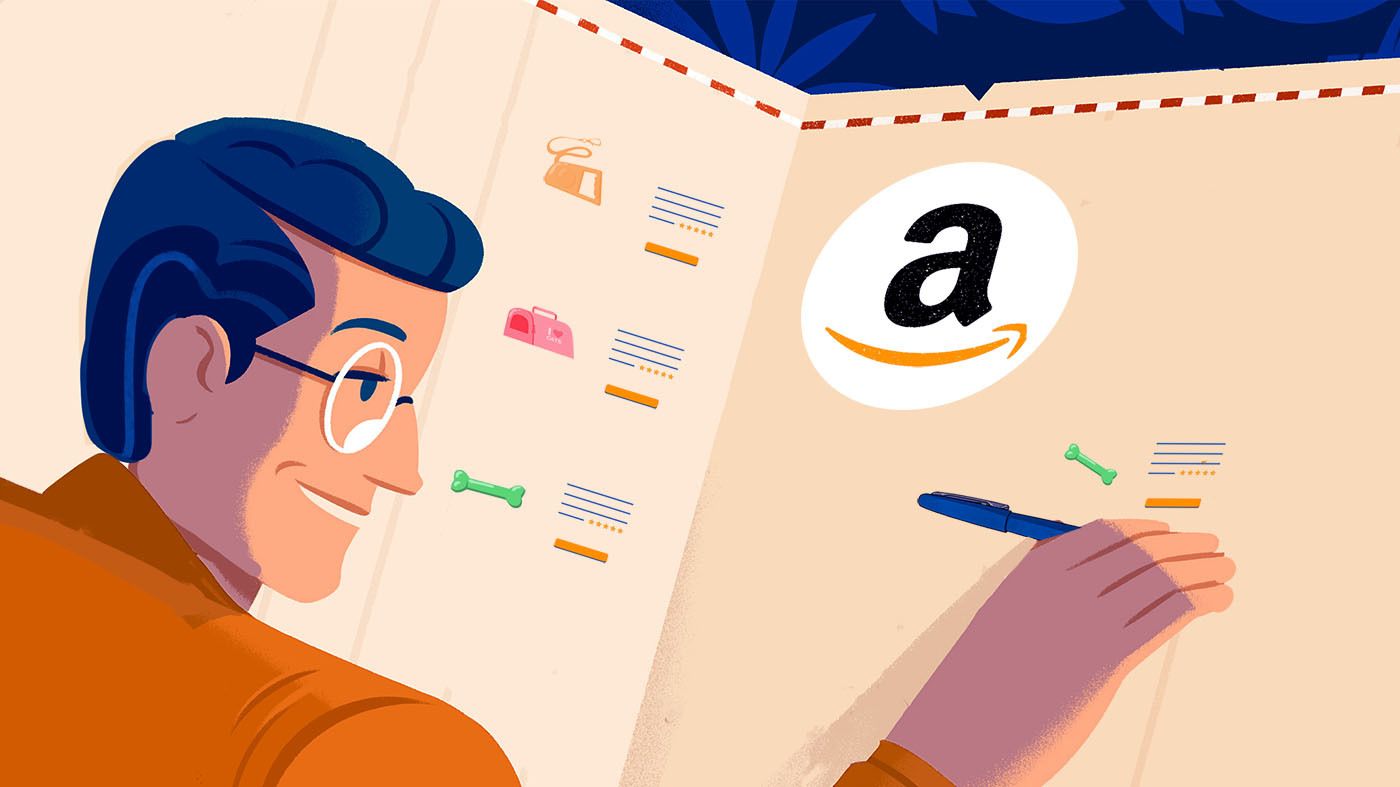 An explainer on how Amazon adopted the copycat playbook