The Economic Case for Space Exploration

So after the successful deployment of the orbiter, our attempt to land on the south pole of the Moon did not go as planned. Clearly, this is no reason to be desolate because we have accomplished so much more simply by attempting something that’s never been done before.

But alas, as with every other accomplishment, there is always a tiny minority that wants to undermine this massive endeavour.

“Why are we spending money on these silly space missions when we have so many problems back home?”

For one, India spends less than 0.06% of its total GDP on Space Exploration. I mean we spend 7 times as much on Fertilizer Subsidy for God’s sake. Also, it’s not like all this money goes into some sort of a black hole never to see the light of day again. ISRO, through its commercial entity, made close to a Billion dollars in revenues over the last 3 years. And the expenditure is trivial compared to the overwhelming benefits that accrue from pushing the frontiers of science.

The entire budgetary allocation for space research this year was close to 10,000 Crores. For context, the government promised to give away 30,000 crores to Air India alone, just to keep it afloat.

So for the rabble-rousers wanting to divert money allocated to space exploration elsewhere, might we suggest that there are less productive avenues you could tap into before you start raiding ISROs coffers?

And if you are still worried about this tiny allocation made to advance the human frontier, don’t be. Because space exploration is much more than simply working out a cost-benefit analysis. It has the potential to change the cultural outlook of the entire population. It has the potential to inspire generations of kids. To take up science, engineering, math and to advance research in India instead of just seeking a plush job in the US.

It has the potential to take the son of a poor farmer from TamilNadu and thrust him to the top of one of the greatest space research organisations on the face of this planet. If that isn’t reason enough to keep going back to the moon, I don’t know what is.

As George Bush once said, “Mankind is drawn to the heavens for the same reason we were once drawn into unknown lands and across the open sea. We choose to explore space because doing so improves our lives, and lifts our national spirit.”

And for those fleeting moments when Prime Minister Modi held K Sivan, the chairman of ISRO in a tight embrace, it managed to lift the spirit of an entire nation. And that my friends, is the greatest contribution of Chandrayaan 2.

It finally gave us a chance to dream once again.

To Infinity and Beyond.

Firing on all Cylinders?

On Saturday, Zomato said it was firing about 540 employees working in the customer service department due to its increasing focus on automation.

So we thought we would revisit one of our earlier stories on the same matter.

If you’ve ever used Zomato you know what they are talking about, when they say they are increasing their focus on automation. Back in the old days when you logged into the app to sort out issues with your latest order, you’d be greeted by a customer service executive almost immediately. Now, you get a bunch of automated texts asking you

“What’s wrong with your order?”

“Do you really need help?”

“Are you sure you want to talk to an executive?”

Yeah, you get the point. According to Zomato, this is their way of reducing redundancies. However, the top question on everybody’s mind is still the same? Will Zomato turn profitable now?

Time for some math now

Zomato spends around Rs. 4 to Rs. 5 per order on customer support. Now that adds up to about Rs. 200 crores per annum, consider they process about 40 million orders every month . Let’s say the company fires its entire customer support team. Zomato could actually end up saving about 200 Crores.

Not bad by any stretch of the imagination. Until that is, you read the fine print.

Zomato made losses to the tune of about 2000 Crores last year.

So this cost-saving measure, albeit a step in the right direction, is not going to turn Zomato profitable. At least, not until they cut down on those promo codes i suppose.

However, as loyal users of Zomato, we hope that day never arrives.

Fun Fact : The Gurgaon-based company claims to have 130,000 restaurant partners across 500 cities employing over 230,000 delivery partners. As we have already noted, they process around 40 million orders every month as compared to Swiggy’s 30 million, both expending on average $50 million to sustain operations. My God, that’s a lot of money.

That's all for today folks!!

Correction: In an earlier version we wrote Zomato spends close to 3500 Crores on Promotional Expense, when in fact that wasn’t accurate. All we know is that Zomato made losses amounting to about 2000 crores.

We regret the error. 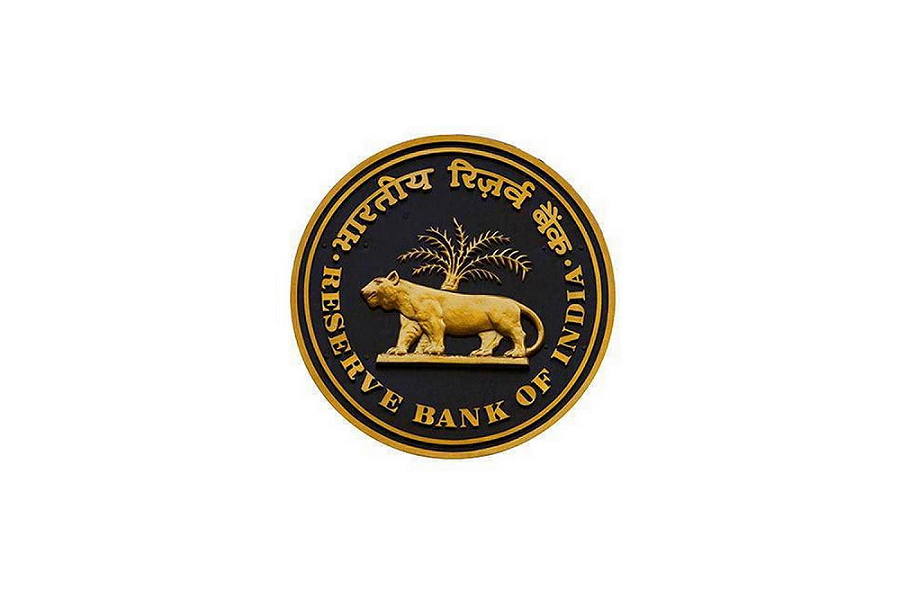 The RBI has now made it mandatory for banks to link all floating rate loans to an external benchmark and we need to talk about this. This story is just one big translation 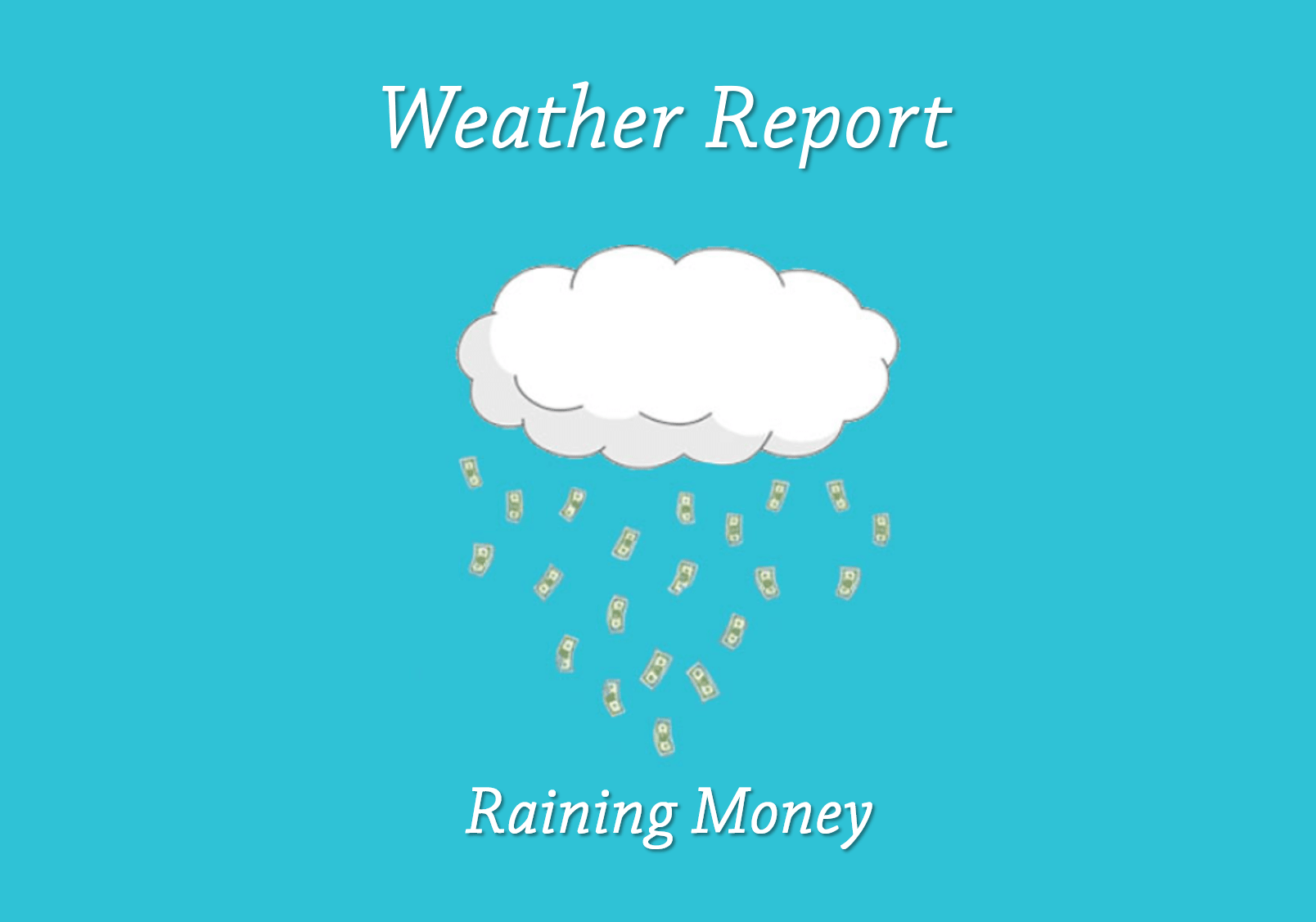 Finshots
—
Why we should go back to the Moon?
Share this