Since everybody is talking about air pollution these days, we thought it would be prudent to discuss one of the primary contributors to this problem - Stubble Burning.

Stubble burning is a problem. In fact, every winter it metamorphosizes into a crisis when the air in and around NCR (National Capital Region) turns into a dark cesspool of carbon and nitrous oxide. And it's all thanks to farmers in North India who deliberately set their field on fire.

Why would anybody choose to set their own land on fire?

Well, they’re doing it because…

So at the end of the harvesting season — Think September and October. Farmers pack their produce and ship it off to the mandis. Usually, these are happy times. However, they do have to figure out what to do with the residue — stubble and weed from the previous crop. And this problem is particularly acute if you are growing rice or wheat since these crops leave ridiculous amounts of stubble. But there is an even more pressing issue.

See, the farmers don’t have a lot of time before winter sets in. They have to sow the next crop within 30–45 days. If they miss this window, the crop might just disappoint them with a lower yield. And that translates to lower earnings. So farmers are in a mad rush to clear out their fields as soon as possible. And the quickest, most effective way to clear out the stubble is to simply burn it.

Obviously, this isn’t ideal. Not just because of pollution concerns. But also because it is counterproductive to the farmers' cause. Burning land over and over again runs the risk of destroying all organic matter that makes the soil fertile. So to compensate for the lower yields farmers will eventually be forced to spend increasing sums of money on fertilizers. It’s a sub-optimal solution. At least in the long term.

The alternative approach is stubble management. Instead of burning straw by setting your land on fire, you could use machines that help you sow your next crop without actually burning anything. For instance, consider paddy (rice) harvesting. Most farmers use a combine harvester. It's economical and it does the job well. But despite being very efficient with the whole harvesting aspect, it leaves the stubble as is. And as we already noted, that is a massive problem.

However, if you fit these harvesters with a stubble management system, you could cut and spread the straw in a uniform manner at the time of harvesting. This way you could sow the next crop directly underneath the paddy stubble. Yes, you can’t sow all crops this way and you will need additional equipment, but it's one way you could manage the problem. Or you could use another machine that collects all the stubble and makes bales — sort of like large bundles. You can then sell them to power generation companies and make some money in the process as well, considering some power companies use crop residue as fuel.

But here’s the thing. Farmers can’t take up these initiatives until the government can incentivize them. For instance, these stubble management equipment don’t come cheap. The government has to subsidize these machines heavily, bearing close to 50–80% of the upfront cost. Or they’ll have to buy them and rent it out to farmers in need. And during times of plenty, this shouldn’t be a problem. That state government will mobilize the resources. In fact, thanks to these measures, stubble burning incidents in northern states have decreased drastically — from 1,27,774 cases in 2016 to 61,332 cases in 2019. But when state governments run out of cash, you start seeing all sorts of problems.

I mean, consider what’s happening right now. Over the last couple months, around 50,000 cases of farm fires were recorded in Punjab alone — An increase of ~40% from last year. Officials have cited the unavailability of farm labour (due to the pandemic) as being the primary driver responsible for the rising incidents of stubble burning. But the truth is, incentives from state governments have also taken a back seat. The Punjab government recently confessed they didn’t have enough funds to subsidize the machinery this year and they’ve been asking the centre for help. And small farmers who would have preferred to manage their stubble are grasping for straws considering they fully know it's economically unfeasible for them to buy or rent this expensive machinery without government support.

So right now we are caught between a rock and a hard place. So what’s another alternative? Perhaps, something that’s more long-lasting?

Well, truth be told, North Indian states like Punjab and Haryana were never known to be part of India’s rice belt, before the Green Revolution. They were rather popular for growing corn. But then, farmers collectively shifted to growing rice as it was simply more profitable. There were massive subsidies involved and a minimum support price.

But since we overproduce rice and wheat right now, maybe it's time the government starts incentivizing the production of other crops that don’t produce as much stubble. Because otherwise, we will keep seeing this problem crop up time and time again every winter. And that would be a terrible travesty, wouldn't it?

Also, we will be discontinuing Finshots Brief from here on in.

Running a small team, means we often have to prioritize what we focus on. And right now, we feel that it's best if we focus on the daily Finshots newsletter and some of the other initiatives we’ve been working on these past few months. Obviously, this isn’t ideal. But working on a startup means we often have to make difficult choices. And this one is no exception. Nonetheless, we promise to keep delivering quality stuff each day. And hopefully, soon we will have something better than the briefs. 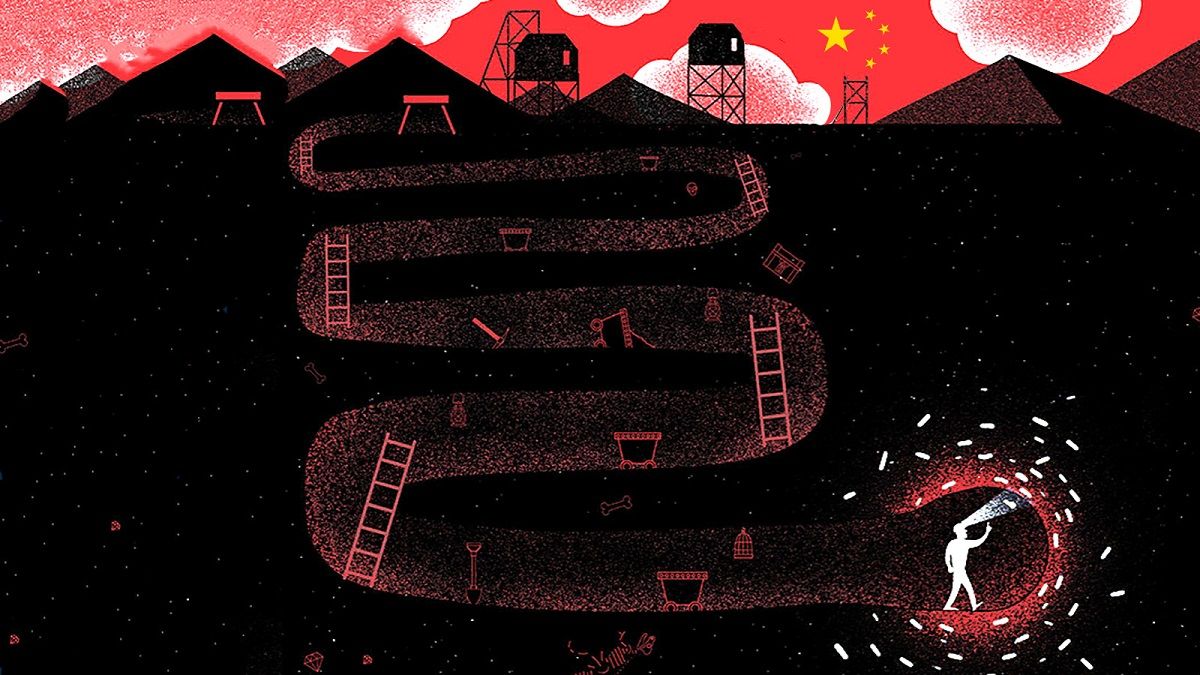 The story of the largest iron ore mine in the world. 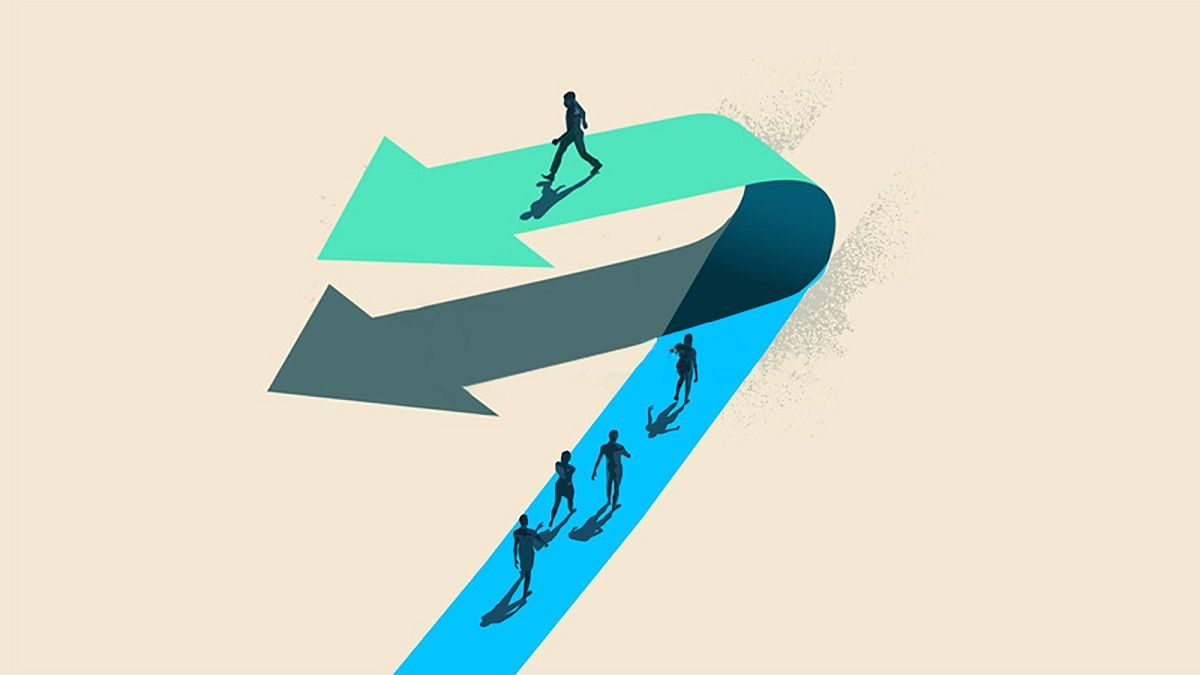 How India's UPI system is changing, what Pfizer's latest vaccine results mean for the world, how a Biden presidency may change India-US relations, why PUBG is trying to come back to India, and the possibility of the Indian government regulating streaming devices.

Finshots
—
Why Stubble Burning is such a big problem?
Share this