A few days ago, the union minister for petroleum and natural gas said that he would like to see petrol and diesel included under the ambit of the GST. The reason being that it would probably bring down fuel prices. And while the suggestion does deserve merit, we have to ask - What's really stopping us from actually implementing this?

So in today's Finshots we discuss this and more

Back when GST was originally introduced (in 2017), the tax legislation had one big problem. It was a consumption-based tax. Meaning states with higher consumption figures were ideally expected to benefit more than producer states. For instance, Karnataka would collect taxes on biscuits consumed in its state, even if the biscuits were manufactured in Tamil Nadu. And for states like Tamil Nadu, this was a no-go. They had made massive investments on roads, highways, and ports in a bid to incentivize manufacturing. They had deployed this money in the hopes of extracting a return on their investment by claiming taxes at the point of origin i.e. where the goods were being manufactured. However, with GST this was no longer tenable, as tax revenues were being apportioned to consumer states.

It would have severely dented their prospects.

And although the central government kept insisting that the likes of Tamil Nadu would still have many avenues to shore up tax revenues, manufacturing states wanted guarantees. So a bargain was struck. The centre promised to compensate them until they could work out alternatives. The idea was to create a projection for five years and tally it with actual GST revenues. Each year a state’s tax revenue was expected to grow at 14% (from the base 2015–16) and then, if actual collection fell short of these projections, the centre promised to make up the shortfall. To this end, they created a GST compensation fund and began extracting a cess (a tax over and above GST) from the sale of certain products including tobacco. They hoped to pay states using money from this fund.

But here’s the interesting bit. The central government was expecting state tax revenues to grow at 14% when GDP in most states was still languishing in the single digits. These projections were completely out of whack and yet the centre agreed to shoulder such a monumental burden when they had no reason to do so.

So you have to ask — Why was the compensation fixed at such a high level when they could have driven a hard bargain. Well…

The answer is pretty interesting.

See, there was absolutely no way the states were ever going to accept this proposition. So the central government had to do something radical. They had to make an offer the states couldn’t refuse. And when they proposed to compensate states based on those lofty projections, the states had no choice but to give in. After all, most state governments were only worried about short-term prospects. Their political ambitions rarely ever let them focus on the bigger picture. And considering they were cash strapped at the time, this promise was too good to pass up. So they took the deal.

And with this introduction out of the way, we can actually focus on today's story. As of today, the centre levies a tax on fuel, and then the state adds a VAT (Value added tax) on top. The state can exercise control on deciding the VAT rates and it should come as no surprise, they rely on this income pretty heavily. So if you were to subsume all the taxes under a single umbrella, you have to deal with a whole bunch of problems, starting with taxation rates.

What are you going to charge?

Just for context, Maharashtra levies a 25 % VAT on petrol and 21 % VAT on diesel, including an extra cess of Rs 10 per liter on petrol and Rs 3 per liter on diesel. So they’ll probably want the highest rates employed. But other states don't charge as much. So they could hypothetically see fuel prices rising in their jurisdiction, which honestly, nobody likes to see. And it's safe to say states will squabble over this because they're looking out for their own interests.

Secondly, if the centre is going to implement this program, how are they going to share GST revenues with the states? If this were to affect the states' financial prospects (which everybody believes it will) they'll want to be adequately compensated. So the centre will have to dangle a juicy carrot the same way they did back in 2017. However, it can’t be any ordinary carrot. It probably has to be the juiciest carrot on planet earth.

Because in 2020, the centre backtracked on its original promise to compensate states at 14% after Covid made landfall. So states are going to be extra sceptical about exaggerated claims and lofty projections this time around. And if you put together the pieces, you can see the writing on the wall — “To include fuel under the ambit of GST would require a herculean effort from multiple stakeholders within the government.”

Is it possible to do this?

Will it happen soon? 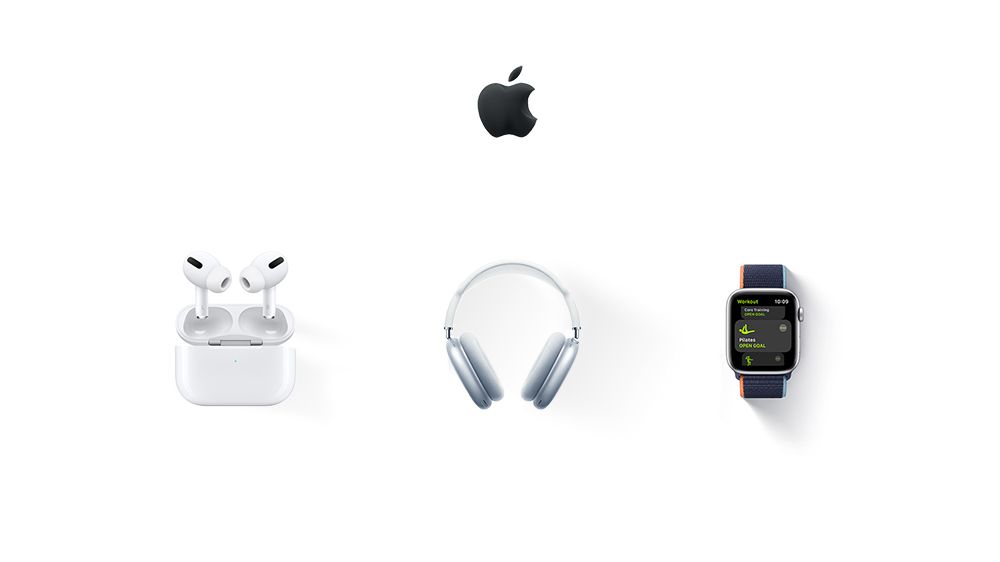 An explainer on Apple's dominance in the wearables industry 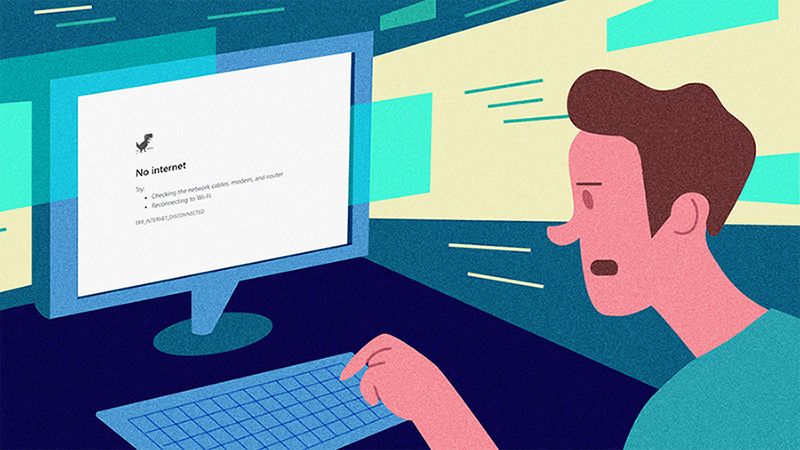 Why did large parts of the Internet go down yesterday?