In today's Finshots we see the problem with steelmaking

Steel is indispensable to our cause. We make bridges with steel. We make houses using steel. We use steel in our cars. It's everywhere. But it doesn’t occur naturally. You can’t just dig it out of the earth’s crust. Instead, you’ll have to mix carbon and iron at very high temperatures. And this process is energy-intensive. It also produces emissions. A lot of emissions. In fact, for every tonne of steel, we release close to 1.85 tonnes of CO2 into the atmosphere.

Now guess who’s the 2nd largest producer of steel in the world?

And in 2020, The Energy and Resources Institute (TERI) sounded a grim warning. It noted that CO2 emissions from steel production were likely to soar 3.5 times in the next 30 years. And we had to do something about it if we intended to stick to our climate targets of achieving net-zero emissions by 2070.

But why did the report single out India’s steel industry, you ask?

Well, it’s complicated. Technically steelmaking is an energy-intensive program everywhere in the world. But while steel contributes around 8% to global emissions, India’s steelmakers contributed nearly 12% of the country’s emissions!

And that’s a bit of a problem. Especially when you look at India’s massive $1.3 trillion infrastructure plan. If we intend to build all this stuff, we will need truckloads of steel and it’s unlikely we will be able to meet the net-zero emission target in the desired timeline. Needless to say, it does sound paradoxical — to keep producing steel while reducing emissions. But nonetheless, the government has reached out to the steel industry with a very specific mandate — “Hey, we need to increase steel production. But we also need you to go green. So please set a deadline and find ways to become cleaner.”

It’s anybody’s guess whether they’ll actually succeed in this endeavour. But we need to address to elephant in the room — “Why does India’s steel industry emit so much CO2 in the first place?”

Well, some of it is down to the production process. About 45% of all steel is still made using something called a Blast Furnace-Basic Oxygen Furnace (BF-BOF). In it, the carbon in coking coal combines with oxygen to form Carbon dioxide and when this CO2 makes its way into the atmosphere, it becomes a problem for everyone.

Now bear in mind, that there are better ways to produce steel — more environmentally friendly and all that. We could use an Electric arc furnace or even an induction furnace. These methods use electric currents in the melting process and you can get new steel from scrap steel (instead of using dirty lumps of coal). And this alone reduces CO2 emissions by nearly 60–80%. But India has a problem — a shortage of scrap steel. As per government data, in 2017 the deficit was to the tune of 7 million tonnes. And so the EAF and IF plants end up using more iron ore than scrap steel when compared to other countries. And we continue to pollute the atmosphere even when using more modern methods.

Another problem precipitating in the background is the sunk cost! You see, India has $184 billion worth of BOF plants under development and each furnace can last 20–40 years. Now since it costs a bomb to set up these furnaces in the first place, it’s quite unlikely that companies will be willing to let it all die by the wayside and shift to cleaner alternatives.

So if this is the status quo, how do we decarbonise the steel industry?

Well, there’s no silver bullet really. But it will most likely boil down to money. Decarbonisaton is expensive and unless the government subsidizes these initiatives, steelmakers are unlikely to bear the cost on their own. In the EU for instance, one of the largest steel makers ArcelorMittal has already argued  that it would cost the company a staggering €40 billion to decarbonise its operations to meet emissions targets. And that it simply cannot be done without government support.

So yeah, it does seem like the Indian government may also find itself in a similar spot. Maybe they’ll have to dangle a carrot to speed things up.

Many people have asked us to replace the Ditto promo at the top with something more insightful — so that our readers can find value even when they don’t click on the link. And so we thought maybe we’d experiment with something different this week — offer case studies that could help people look at insurance differently.

Alright, so something very interesting happened yesterday. A customer came to us asking a very specific question. He had recently bought a term insurance policy from Ditto and he was wondering what would happen if he went missing.

Well, it’s interesting because term insurance policies only pay out the corpus upon the death of the insured individual. And considering it’s a massive corpus (upwards of 1 Cr more often than not) they’ll want to make sure the individual is really dead before paying the nominees this sum. Unfortunately, when you go missing, things get a lot more complicated.

Let’s suppose you go missing and there’s nothing to suggest that you may actually be dead. Then the insurance company will only pay out the claim after 7 years. Why 7 years? Well, that’s when the police can issue a non-traceable report — assuming that the nominees file an FIR soon after the person goes missing. The non-traceable report can help you get a death certificate. And the insurance company is obligated to pay the corpus when the insured is presumed dead.

In other cases, the police may issue a non-traceable report if they have strong evidence to believe that the missing person may no longer be alive. And in events like plane crashes, and terrorist attacks (where your body may not be found), the government may release a list of people presumed dead and insurers may consider this list as evidence to settle the claim.

So yeah, it’s not as straightforward as one may have hoped. But at least there’s some recourse. And yes, we do think you should buy a term insurance policy if you have dependents who rely on your income. Talk to us at Ditto and we will sort you out. 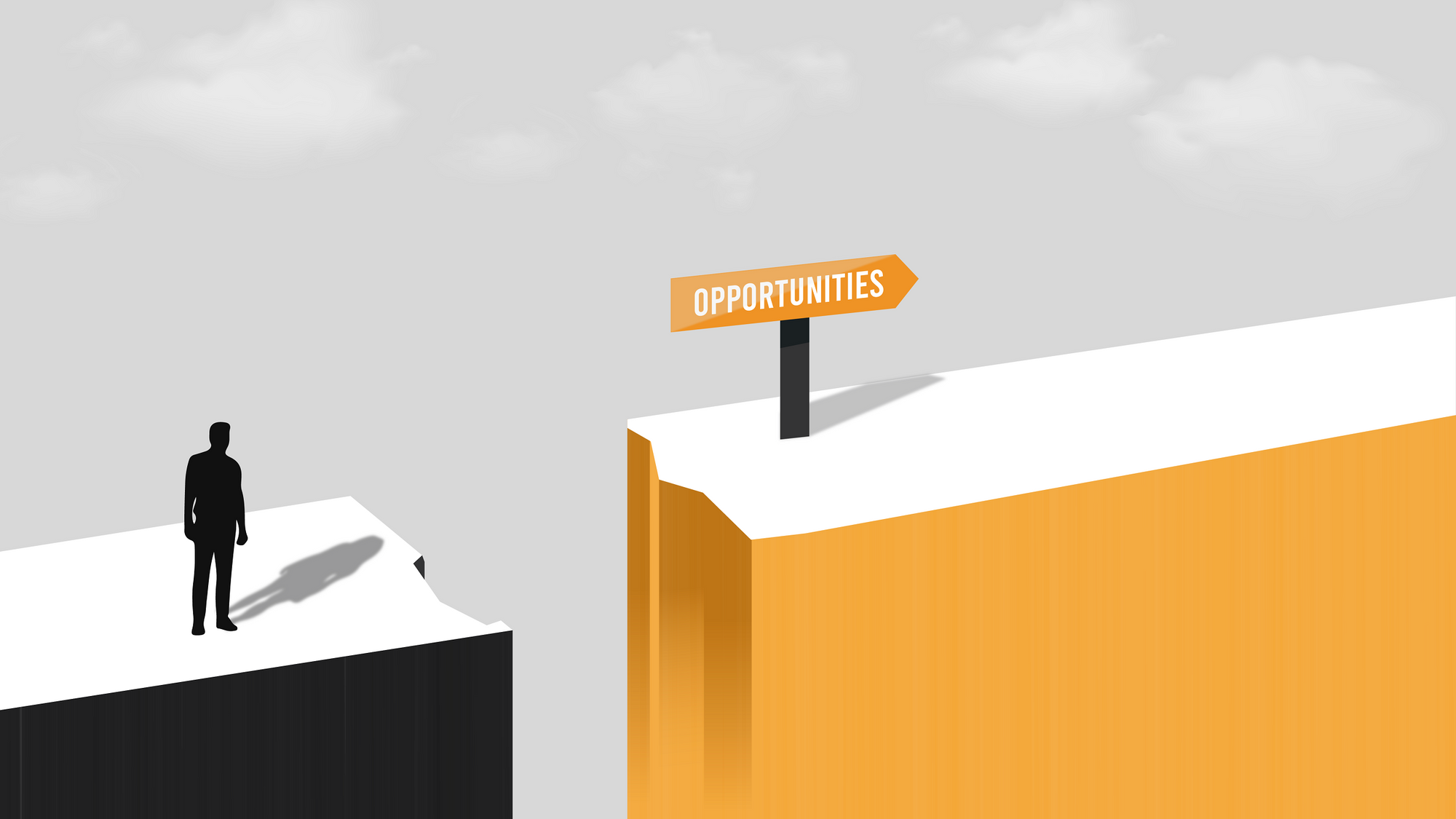 Finshots
—
Why is India trying to decarbonize steel?
Share this