In today's Finshots we see why Reliance paid $135 million to acquire Faradion - a UK based company that's a pioneer in Sodium Ion batteries.

Before we start talking about the acquisition, a brief history of Sodium-ion batteries.

Sodium is an excellent candidate for building batteries. It ionizes easily and parts with its electron in no time. And these ions can just as easily shuttle between two opposite charged plates and generate current. In fact, Sodium-Ion batteries were studied extensively during the 60s and the 70s. It was supposed to be the chosen element — an element that could power the batteries of the future.

However, just when studies on Sodium-ion batteries began gathering steam, a certain scientist found inspiration in this work. His name was John B Goodenough, and he replaced Sodium with Lithium. He also made a few critical breakthroughs and once he put together a stable configuration, his new battery effectively threw sodium off its perch.

Soon it became apparent that Lithium-ion batteries held better commercialization potential. It was easy to manufacture and scientists could pack more energy in less space. Finally, when Sony launched the first rechargeable battery on a commercial scale, it was game over for Sodium. Lithium-ion batteries took over the world and we use them everywhere today — from phones to electric vehicles.

However, the landscape is shifting. There are new challenges on the horizon. For all the commercial potential, Lithium is still hard to come by. The metal is usually found in places where mining is near impossible and it’s becoming expensive to source the precious raw material. What’s worse? Batteries can’t work with Lithium alone. The costliest component inside the lithium-ion battery is the cathode — built using Cobalt.

And Cobalt mining — Oh boy, that’s a different story altogether. A sizeable chunk of cobalt comes from just one country — The Democratic Republic of Congo. And the people working these mines often have to deal with harsh and dangerous conditions. Death and injuries are commonplace here. So clearly, there’s a need for more sustainable alternatives. Perhaps more inexpensive alternatives as well.

And what metal do you turn to?

Sodium once again. It’s  abundant. It’s cheap and the cathodes can be fashioned using more sustainable alternatives. It fits the bill. But since you can’t pack these batteries with lots of energy, commercial applications are still rare. But that is changing. With a series of breakthroughs in material science and battery chemistry, the tide is turning once again.

In 2021, one of the world’s largest battery makers, CATL, announced that they’d start placing sodium cells alongside lithium inside their battery packs. Another company BLUETTI announced that their first-generation sodium-ion batteries excel in fast-charging applications and low-temperature performance. Needless to say, there is a renewed interest in this domain.

And that finally brings us to the acquisition.

Sodium-ion is at the cusp of a commercial breakthrough. And Faradion — a company based in the UK is an early mover. Their website notes that the company holds 21 patent families(eight granted) on cell materials, cell infrastructure and safety and transportation. And for a company that employs just 16 full-time people, $135 million is a gargantuan sum. Reliance will also invest an additional $35 million to accelerate the commercialization of its products.

And if things work out, imagine all that Reliance could do. They could start churning out these low-cost batteries in their Giga Factory at Jamnagar and be a major player in the battery tech ecosystem.

However, whenever you have new technologies like these, there is a tendency to blow them out of proportion. You begin seeing bombastic headlines like — “Move Over Lithium-Ion Batteries, Sodium-Ion May Be The Future.” “Sodium-ion batteries may dethrone lithium-ion batteries soon.”

That’s not an accurate assessment. In all likelihood, Lithium-ion batteries will continue to play a major role in the battery ecosystem. They are still the best options available for electric vehicles since most people prefer range above anything else. However, for other applications — including short-range electric vehicles and large-scale energy storage, Sodium-Ion batteries could prove to be a viable alternative.

Maybe they’ll co-exist in the near future.

So yeah, this quiet acquisition may have gone under the radar. But it does have the potential to put India on the map when it comes to battery tech. 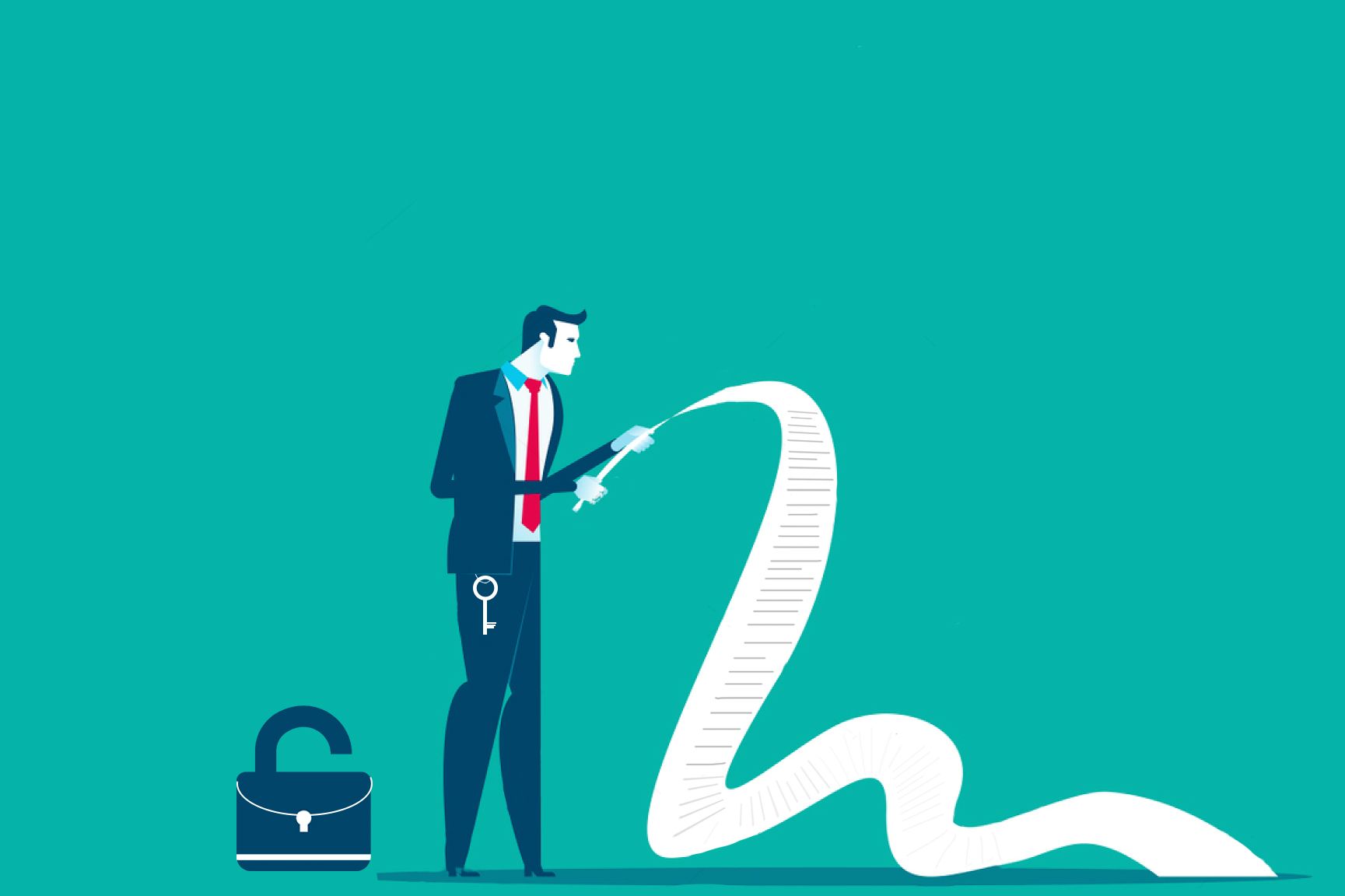 An explainer on the Union Budget 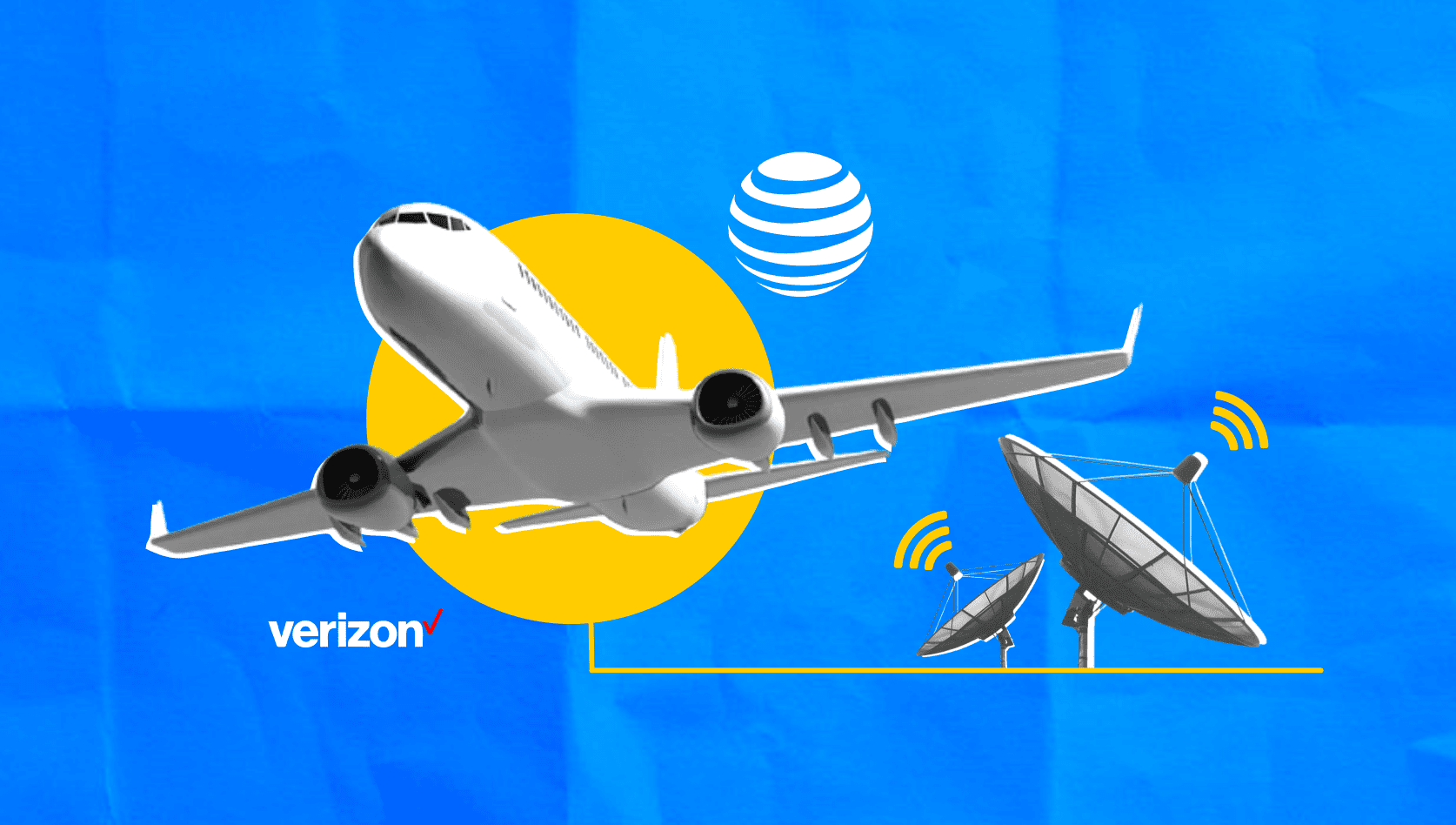 An explainer on why 600 US flights were cancelled last week