In September 2021, PepsiCo inaugurated its new plant in Uttar Pradesh. The American snack and beverage company spent over ₹1,000 crores in setting up the plant, making it Pepsi’s largest investment in India. A few days ago, Pepsi took it a step further and announced another round of investment totalling nearly ₹200 crores to ramp up production in the factory.

And it’s not just Pepsi, other multinational conglomerates have been making a beeline for the northern Indian state too. This includes the likes of Microsoft, Samsung, and MAQ Software. To give you some context, between 2017 and 2021, the state claims to have attracted foreign investment commitments to the tune of ₹1.88 lakh crores. And in its mega Investment Summit held last week, the state noted that it had received another ₹80,000 crores worth of investment commitments from both domestic and foreign companies.

But it was not always like this. In 1991, India opened up its economy to the world and while it did propel growth, this growth wasn’t evenly distributed. For instance, a report published on the RBI’s website notes that from April 2000 to June 2012, Maharashtra, Delhi, Karnataka, Tamil Nadu, Gujarat, and Andhra Pradesh bagged 70% of foreign direct investments (FDI) inflows. And states like Uttar Pradesh lagged behind.

Some studies show that states with high per capita income, high industrial output, and those situated at the coasts attract high levels of FDI. And if these states already had a bustling domestic manufacturing industry, then that was just icing on the cake. Also, things like per capita income, population density, per capita bank deposits, and education levels matter if you’re a foreign entity trying to set up shop somewhere.

And UP didn’t rank well on these fronts.

While the state had abundant natural resources, it also boasted the biggest population. And since resource allocation wasn't UP's strong suit, abundance didn't help much. Take for instance the state's per capita income. It's  half of that of India. And it's a landlocked state without coastal access with poor road connectivity. Also, 47% of its population is still reliant on agriculture. And the domestic industrial sector never really took off. Even the literacy level stands at 73% — less than the national average of 77.7%.

Basically, none of the factors favoured UP.

So, what changed? How did UP become the darling of both domestic and foreign investors?

Well, some of it has to do with government continuity. The state of Uttar Pradesh has been marred by political instability, since the time of independence. In fact, it was only in 2012 that a Chief Minister of Uttar Pradesh completed a full term in office without being shunted out in between. So it was quite obvious that a state with political uncertainty wouldn’t be the first choice for many investors. Governments can change regulations on a whim and you don’t want to find yourself in such a spot. But over the past decade, investors have grown confident about the political climate. And as such, have been willing to commit money.

There’s also the fact that the government has been trying to create a more business-friendly environment. Expressways are being constructed to ensure seamless connectivity across prominent hubs. There have been dedicated annual Investment Summits to attract the who’s who of the global industry. The state has also announced a slew of policy incentives such as subsidised interest, and exemption on stamp duties, while also doubling down on its intent to create industrial parks and attract manufacturers.

They even suspended some labour laws in May 2020 — bang in the middle of the pandemic to attract investors. And while it did upset a lot of people who accused the government of gross apathy, it also sent a very strong signal to businessmen and industrialists. The state would prioritize their interest if it meant attracting new investment.

It has now climbed its way up to second place on  the “ease of doing business” charts.

So clearly the state of Uttar Pradesh has managed to garner some interest. But the headline figures may not always tell you the whole story. For one, a commitment to invest large monies isn’t the same as an actual investment involving large monies. In February 2018, the UP government managed to solicit over 1000 MoUs (Memorandum Of Understanding) and commitments to the tune of 4.2 Lakh crores. However, 2 years later, most of the agreements had failed to translate to real investments. In fact, by some estimates, the state only attracted a fraction of the total commitments as many investors seemingly didn’t come through on their promise.

There’s also the fact that UP still has to make considerable progress on some of the metrics we talked about earlier. Industrial zones, freight corridors and business-friendly rules will only take you so far. You also have to invest in people and their well being. So while Uttar Pradesh has come a long way in attracting new investment, it still has a lot of ground to cover, especially if it intends to catch up with its more established counterparts. 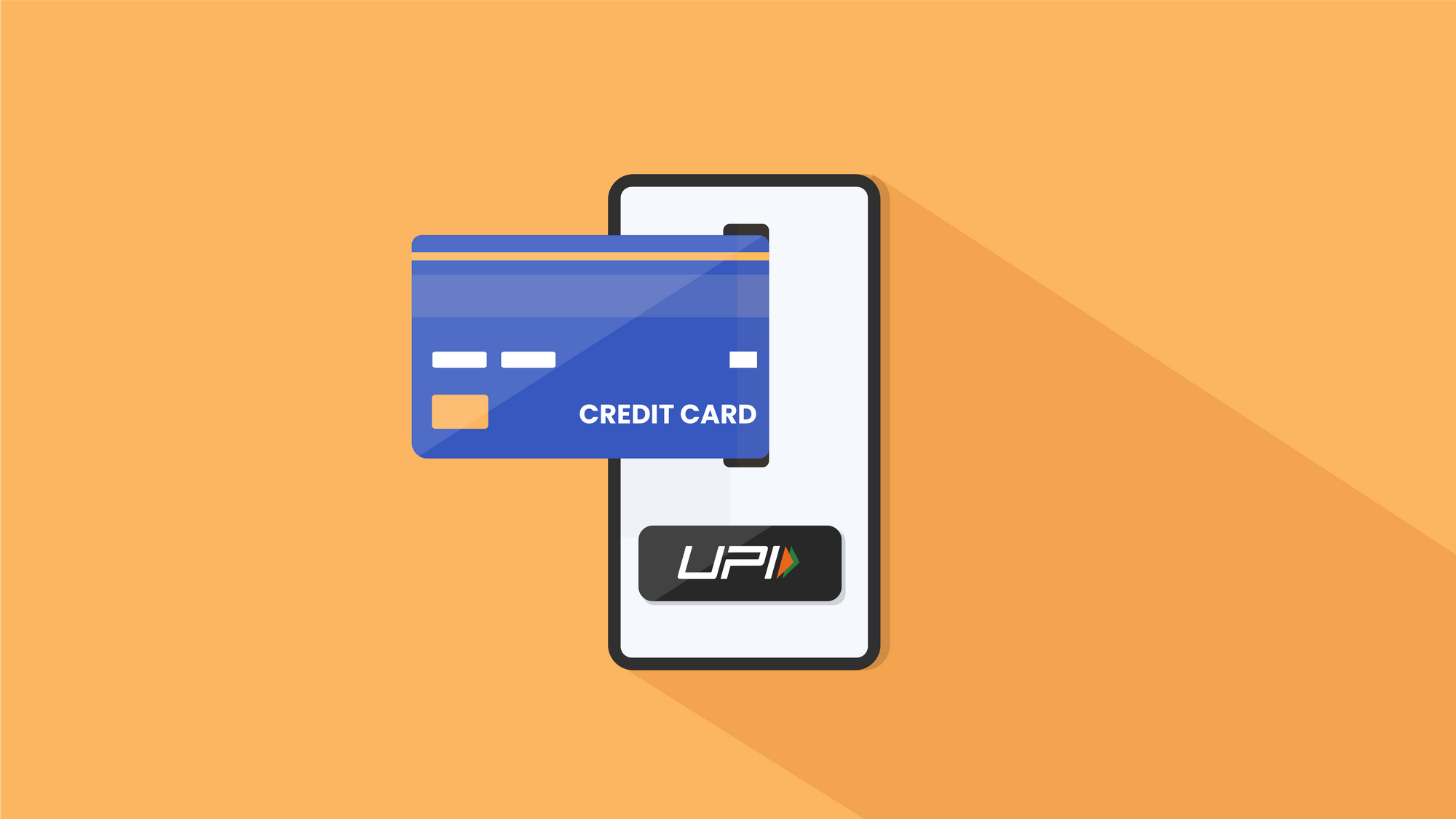 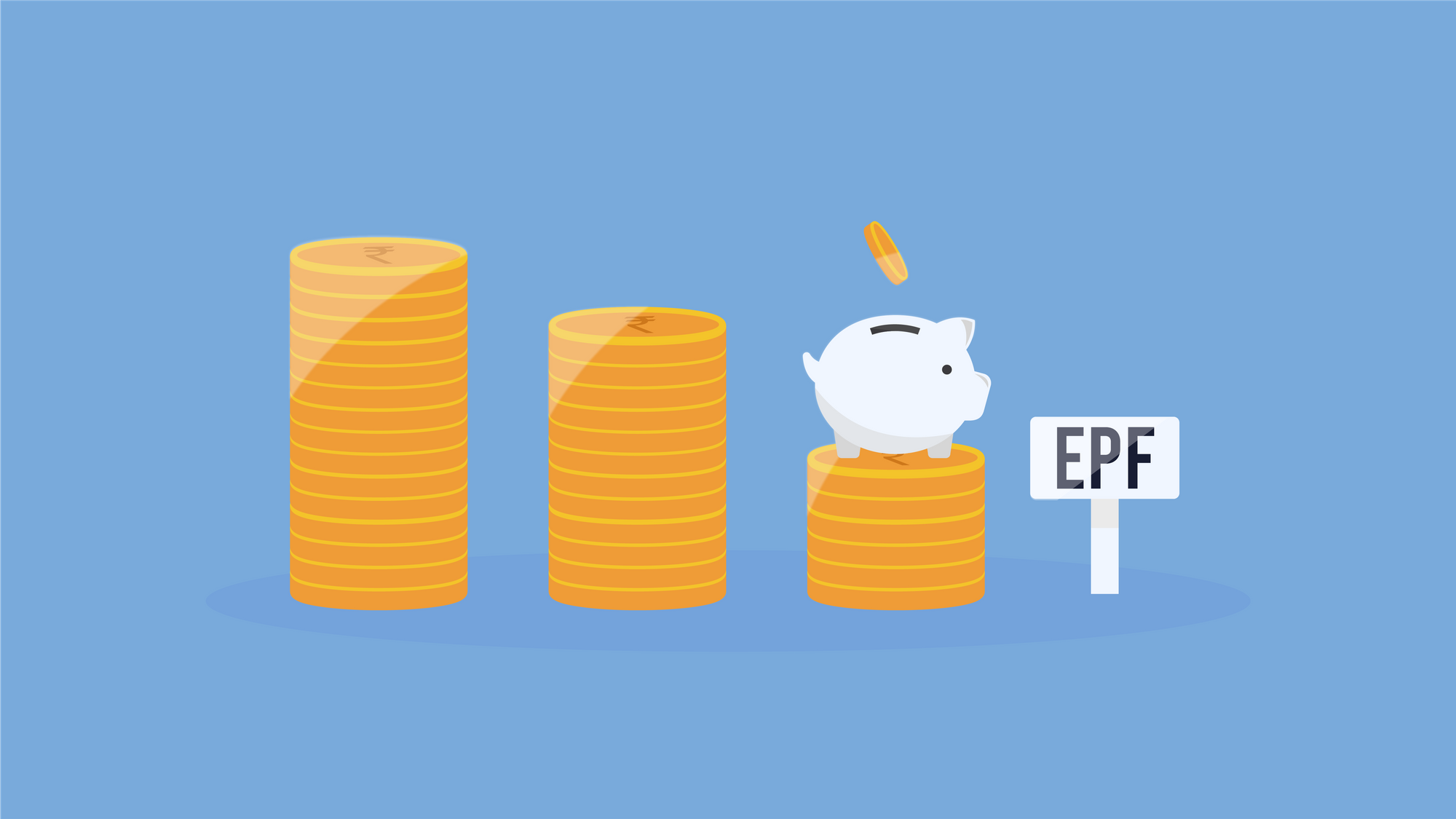 Finshots
—
Why are companies flocking to Uttar Pradesh?
Share this