You remember IDBI Bank? Every year you keep hearing how the government intends to sell its stake in the business and yet, nothing seems to happen. So today we’re going to look at the bank, its history and find out what’s holding the government back from getting out of IDBI.

First things first. IDBI bank has had a wretched run this past decade.

The company was originally established in 1964 by the Government of India to aid Industrial development. Hence the name, Industrial Development Bank of India. And then in 2005, the bank was merged with its commercial arm — IDBI Bank. But problems began to emerge when the combined entity kept doling out large loans to corporates with flimsy financials. A prominent case involves a ₹950 crore loan made out to Kingfisher. When the company went bust, IDBI was left holding the bank. In fact, about a quarter of its loan book had gone bad and the bank didn’t expect these borrowers to pay back.

Soon enough, the regulator penalized the bank for its indiscretions. They placed the bank under the Prompt Corrective Action (PCA) framework. The objective was to ensure that the bank protected its capital and did not go bust. But it also meant restrictions on lending out money. This hurt the company’s financial position some more.

The government kept bailing out the bank every few years only for IDBI bank to post even bigger losses. Finally, LIC walked in with ₹ 21,600 crores and bought a 51% stake in the company. At the time, LIC said this was a “strategic investment” in a large bancassurance i.e. a bank selling insurance. The hope was that IDBI’s 800 branches would help LIC sell insurance policies. However, insiders believe LIC had to walk in because the government wanted somebody to rescue the bank. At the end of it all, the Indian government and LIC ended up holding 94.72% of the bank (45.48% and 49.24% respectively).

Which brings us to the present day.

It’s been a while since LIC pursued the “strategic investment” and the government is now desperate to sell its stake in IDBI bank as part of its divestment strategy. They don’t want to be running this bank and they want to sell their investment in the hope of raising some extra cash for the government’s coffers. For instance, the government wants to raise at least ₹65,000 crores by selling its stake in different businesses. However, the current government has only been able to hit its target just twice in the past seven years.

So there’s a lot riding on this stake sale. Which begs the question — Why hasn’t the government sold its stake in IDBI just yet?

Well, the LIC investment didn’t automatically change the company’s fortunes. IDBI still had bad loans, they weren’t turning a profit and they were still under the Prompt Corrective Action framework. This curtailed their ability to expand and perhaps turn around the business.

But once the LIC money started coming in, things did improve gradually. On March 10, 2021, RBI lifted restrictions imposed on IDBI Bank under the PCA framework. And after reporting losses for 5 consecutive years, the bank reported a profit for the last two years (FY21 and FY22).

The company also reported a higher top line, higher net interest income, fewer bad loans (NNPA%) and a robust liquidity position when compared to the previous year. Meaning they have enough money to cushion against any short-term disruptions. Needless to say, this didn’t happen overnight and as such, the government couldn’t just dump its stake to private investors.

There’s also the fact that this is a bank after all. And the government won’t just sell it to private investors willy-nilly. They’ve set a lofty bar for anybody intending to bid for the company.

Interested parties must have a minimum net worth of Rs 22,500 crores. They should have reported profits in the last three of the last five years and they’re expected to hold and lock in at least 40% of their capital for a minimum of 5 years. And you can see how there are very few entities that have this kind of buying power. There’s also the fact that selling a sizeable stake would involve modifying key norms for publicly listed companies. The government has been working with SEBI (the market regulator) to modify rules so that they could entice a large pool of investors.

Finally, you have to remember that the government still wants to sell its stake at a decent prize — 60.72% at a whopping valuation of ₹64,000 crores. And you can’t do it unless you drum up enough interest. So they’ve been doing roadshows in the US and India to get people excited.

Put together, the hope is that the government can finally divest its stake in the public sector bank and cap another exit (just like they did with Air India). How long will it take?

Well, you tell us.

Ditto Insights: "Should you buy a single premium term plan?"

You’re about to buy a term plan. But there’s one niggling issue. Since you’ve been freelancing for the longest time, you don’t have a steady flow of income.

You wonder- “What if I’m unable to pay my premiums at some point?”
Enter single premium term plans.

Here, you pay the entire premium amount upfront to the insurer, while not having to pay a penny later.

And if you are someone with an irregular income, a freelancer for instance, this plan may fit you well. But there are a few things you ought to remember. On face value, it may seem like a good deal, but it's not the most effective option (when you factor in the time value of money).  Then, there’s the fact that single premium plans often come with restrictions. For instance, you may have to put up with a shorter plan duration.

And then there’s the bit about tax saving. Purchasing a single premium term plan allows you to reduce your taxable income for just one year. Yes, you read that right.

You are not allowed to enjoy tax deductions in subsequent years. So this only makes sense if you absolutely want to get done with paying your premiums in one shot no matter what. And if you need specific advice on the matter, talk to our advisors, no? 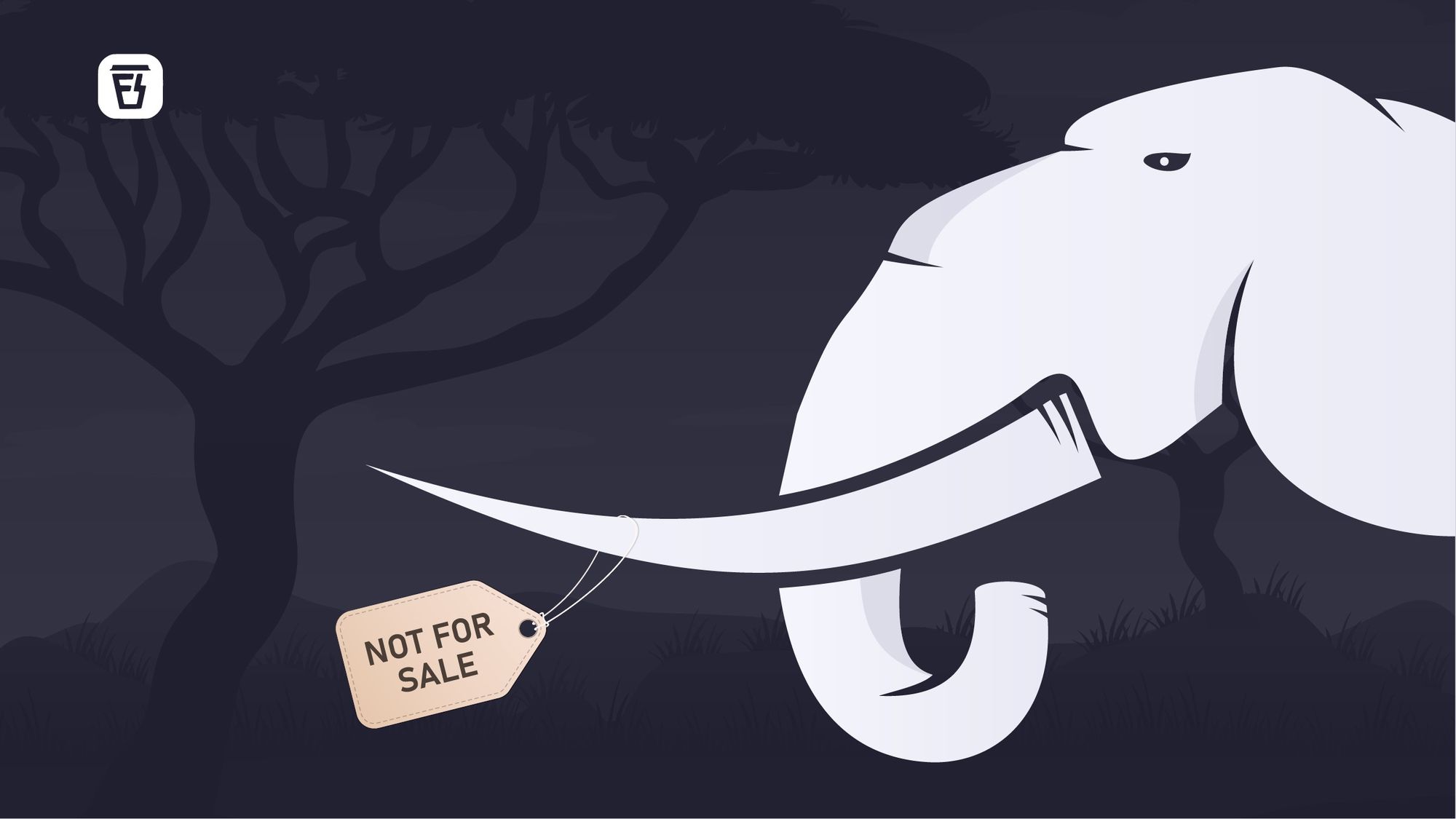 An explainer on the economics of the ivory trade 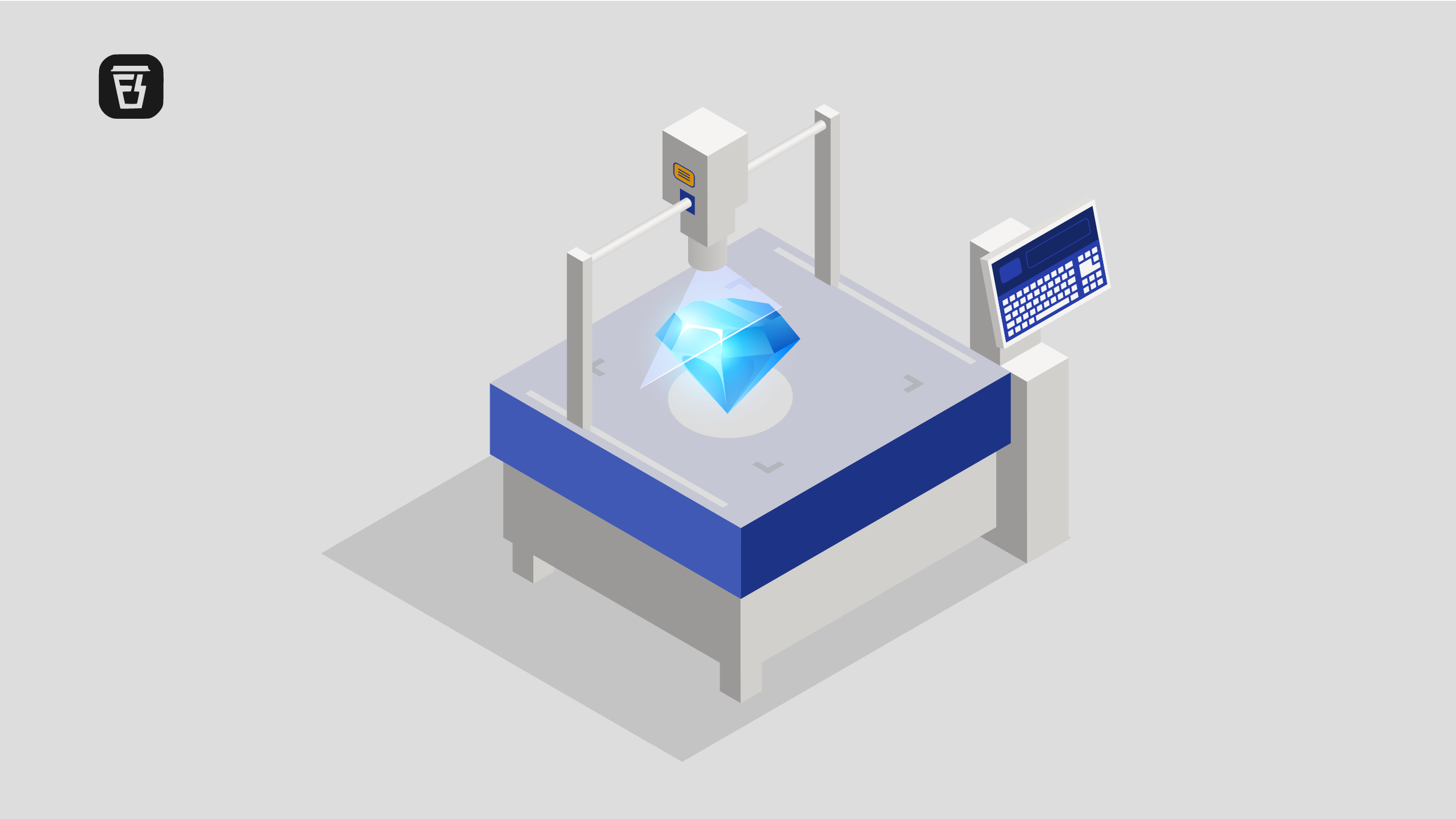 Finshots
—
When will the IDBI saga end?
Share this