Two days ago Chinese smartphone maker Xiaomi announced that it was opening two new mobile manufacturing plants in India after partnering with BYD and DBG India. And if you don’t know who they are, here’s an excerpt from an article in Tech Crunch to help you out — “BYD is China’s largest electric carmaker with a long history of making electronics parts, while DBG has been a major supplier to Chinese telecom firms including Huawei.”

Both vendors will be manufacturing in India. And it seems as if Chinese smartphone makers are increasingly looking to source and produce parts locally. But the real questions still remain — “What are we really making in India and how’s the progress been so far?”

Now, everybody knows the original plan back in 2015 was to induce manufacturers into sourcing and producing parts locally. And while you could achieve this objective in many ways, the government opted to go down a familiar route — imposing tariffs. Think about it. If you could make it more expensive for manufacturers to import certain parts, they’ll probably start considering manufacturing in India. But if you overdo it, you could risk alienating them altogether. You can’t just wake up one day and ask them to start manufacturing complex electronic parts overnight. That will achieve nothing. Manufacturers will continue to import, despite having to pay a higher customs duty and simply pass on the cost to end consumers. So the government had to strike a balance. And they decided to do this by adopting a phased approach. They even called it the phased manufacturing program for this very reason.

As the government put it, the objective here was “…progressively increasing the domestic value addition for the establishment of a robust Cellular mobile handsets manufacturing ecosystem in India.”

So between 2015 and 2020, the government planned to introduce a basic customs duty on new items each year. They started with finished handsets and by the end of 2015, many companies were already assembling mobile phones in India (Testing and packaging included). Then they imposed a duty on chargers and handsets. Some companies started manufacturing locally, but the competition was intense. For many players, it was still cheaper to import these parts from outside India and so this plan didn’t really take off. In 2017 the government imposed tariffs on things like battery covers, mic, speakers and USB cables. Once again, adoption was patchy at best. Most manufacturers simply did not want to invest the kind of money to manufacture these things locally and nothing changed here.

Then there was the imposition of the customs duty on printed circuit boards (PCBs). And miraculously that took off. But before you get too ahead of yourself, do note that we only assemble the PCBs here. The actual manufacturing still happens abroad. So we have a lot of work to do on this front. But the government intended to take the program ahead and was just about to impose tariffs on the assembly of display and touch parts in 2019. However, after some lobbying from industry participants, the government put that plan on hold. So as it stands, the country manufactures a lot of low-value items and assembles some high-value items in India. But when it comes to manufacturing high value items— Things like PCBs, speakers, mics, touch panels, etc, we are still lagging.

So what does one do about this?

Well, for starters you can see why so many people are pinning their hopes on the PLI (Production Linked Incentive) scheme.

Instead of imposing a tariff on importing items, maybe it would make more sense for the government to offer financial support to manufacturers who produce handsets, diodes, transistors, resistors, sensors, transducers, Printed Circuit Boards (PCB) locally. So the fact that the government has set aside 41,000 crores for manufacturers to make a dent on this front, should be reassuring to a certain degree.

Secondly, vendors and suppliers that produce these high-value items won’t move to India unless the likes of Xiaomi nudge them. Which is why it’s also reassuring to see that Chinese smartphone makers are increasingly partnering with companies to “Make in India.”

But perhaps the significant takeaway here is this. If India wants to be an alternative destination to global manufacturers, we must realise there's a lot of work that still needs to be done. China didn’t turn into the world’s manufacturing hub by playing the cost game alone. For years, they’ve been nurturing their business ecosystem and prioritising operational efficiencies above all else. We are talking about large industrial hubs with a network of suppliers, distributors, manufacturers, and regulators all tightly integrated into one seamless mega entity.

In addition, they also have an excellent export infrastructure, great transportation systems and financial institutions willing to back their manufacturing initiatives. So if India wants to make real progress, we need to up our game big time. 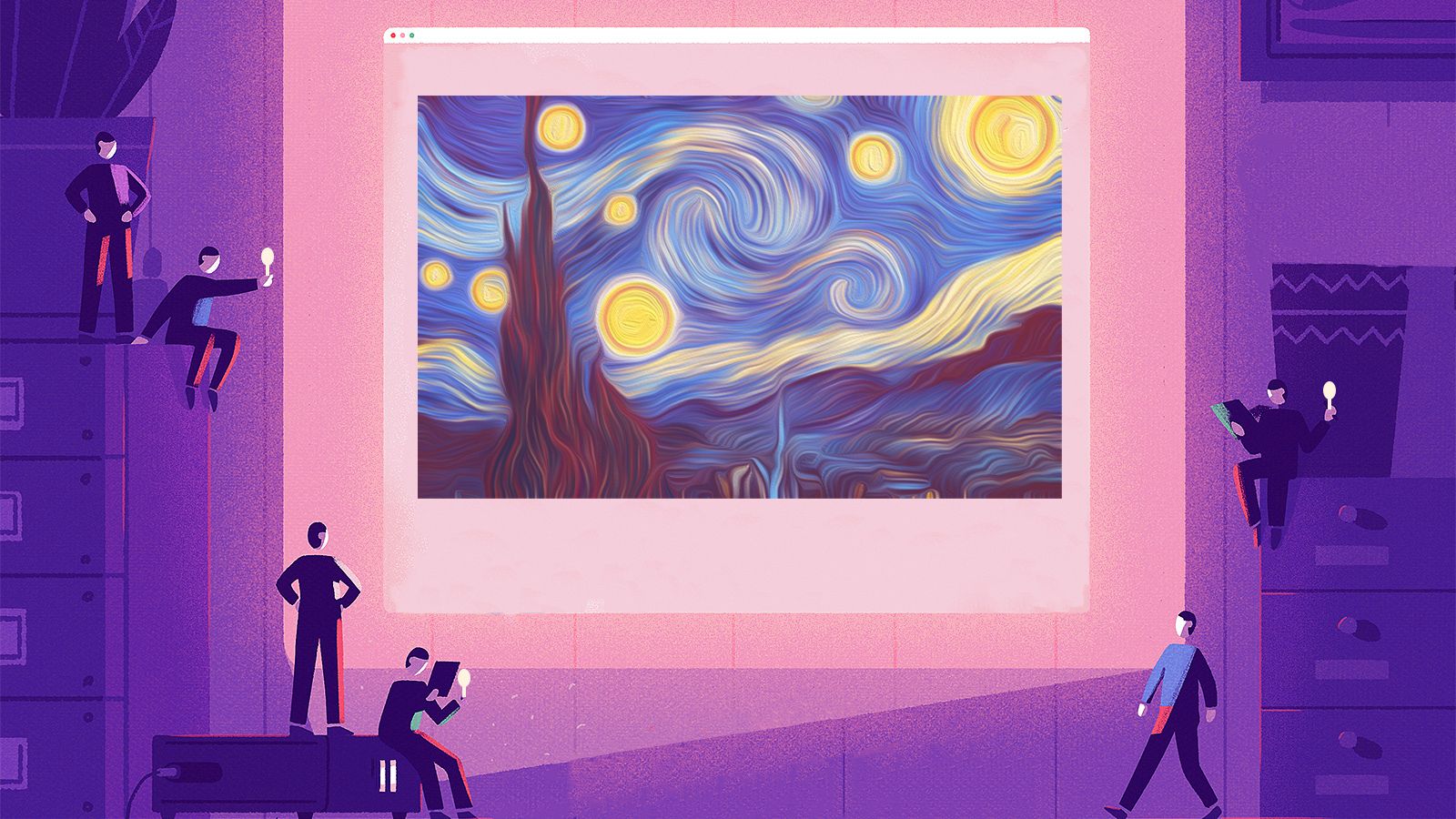 An explainer on Crypto Art 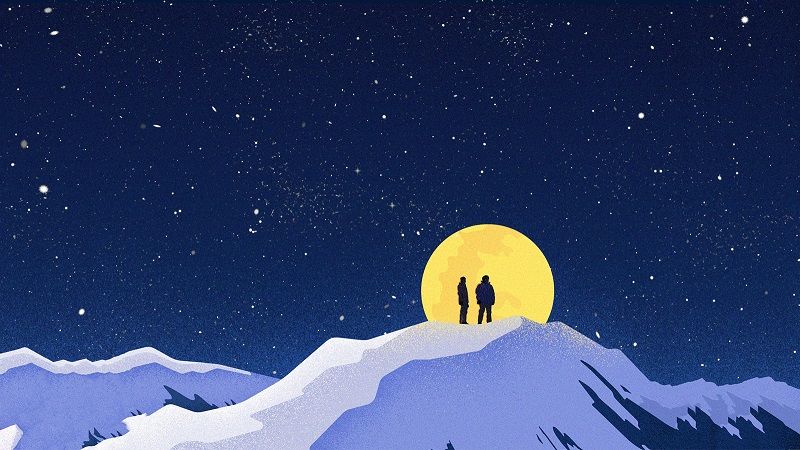 Finshots
—
What are we really “making” in India?
Share this