It’s no secret anymore. The government wants India to be self-reliant — Atma Nirbhar, so to speak. And to this end, they are making some big moves.

Electronics permeate all sectors of the economy and the electronics industry has cross-cutting economic and strategic importance. In India, electronics manufacturing has grown rapidly with a CAGR (compounded annual growth rate) of around 25% during the last 4 years. However, this pales in comparison to the actual potential for growth which is curtailed by specific constraints such as large capital investments and rapid changes in technology. The Government has been actively working to create a conducive environment for manufacturing and to offer incentives comparable with those offered in other countries to attract large investments into the manufacturing sector

And in a bid to expedite the process, they’ve put together a Production Linked Incentive (PLI) program that’s creating a lot of buzz. So far, a total of 22 companies have expressed interest including the likes of Samsung, Foxconn, Rising Star, Wistron, and Pegatron. Indian companies like Lava, Bhagwati (Micromax), Padget Electronics, and Optiemus Electronics have also applied for the scheme but before we get too ahead of ourselves, perhaps it's prudent to set some context here.

If you’ve been reading our stuff you know incentives drive outcomes. However, not all incentives are created equal. And they most certainly don’t drive the same outcomes.

In this particular case, the government wants to create more jobs, produce more electronic products and bridge the gap between demand and supply. And a surefire way of doing this is to offer financial incentives every time a manufacturer produces electronic components.

After all, India carries a trade deficit of $58 billion with China and a bulk of it could be attributed to electronic imports from the country. So if we could offer financial benefits to manufacturers who produce handsets, diodes, transistors, resistors, sensors, transducers, Printed Circuit Boards (PCB) locally, maybe it would help us bridge the deficit.

But this poses an interesting conundrum. What if a company simply claims benefits by manufacturing the same amount of stuff they’ve been producing all these years? After all, if I have a factory churning out PCBs, I’d jump on this opportunity and seek incentives based on the sales I am generating already. Clearly, I am not offering any incremental benefit or bridging the trade inequality plaguing India.

And so you have to switch it up a bit. You don't offer incentives based on absolute sales. Instead, you link them to incremental sales. Let me explain.

The government has already decided a base year — 2019–20. This is ground zero for most manufacturers. If you produce more PCBs next year than you did in 2019–20, you can claim benefits on the incremental sales you’ve generated. The financial incentives can vary between 4–6% (of incremental sales), but you can keep doing this for the next 5 years.

Now there’s a cap on the maximum benefits you are entitled to, but the government has set aside ~₹41,000 crores all in all. So there’s definitely some leeway.

Also, the state wants to ensure that manufacturers are committed to this cause. And to that extent, they mandate eligible companies to invest in plant & machinery, in tech, and in R&D. Usually, manufacturers get away by investing in land and building. But not this time. No, you will have to invest in intangible assets that add value to the manufacturing ecosystem.

Domestic companies have a lower threshold here and foreign companies have to invest much more. But nonetheless, the objective here is to ensure that companies stay put for the long haul and they don’t bail once the incentives dry up.

Once again, I want to reiterate that the incentive program is definitely getting some attention. So hopefully, this is a step in the right direction and we can keep building on this. 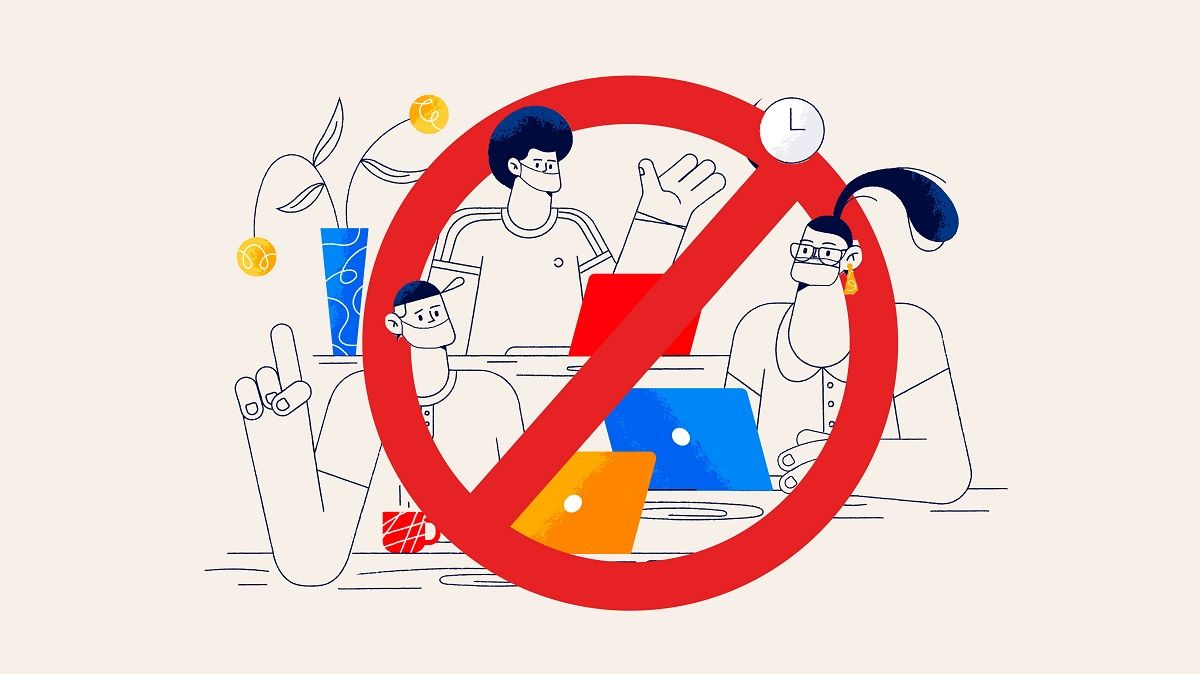 Understanding how co-working companies will fare during the pandemic. 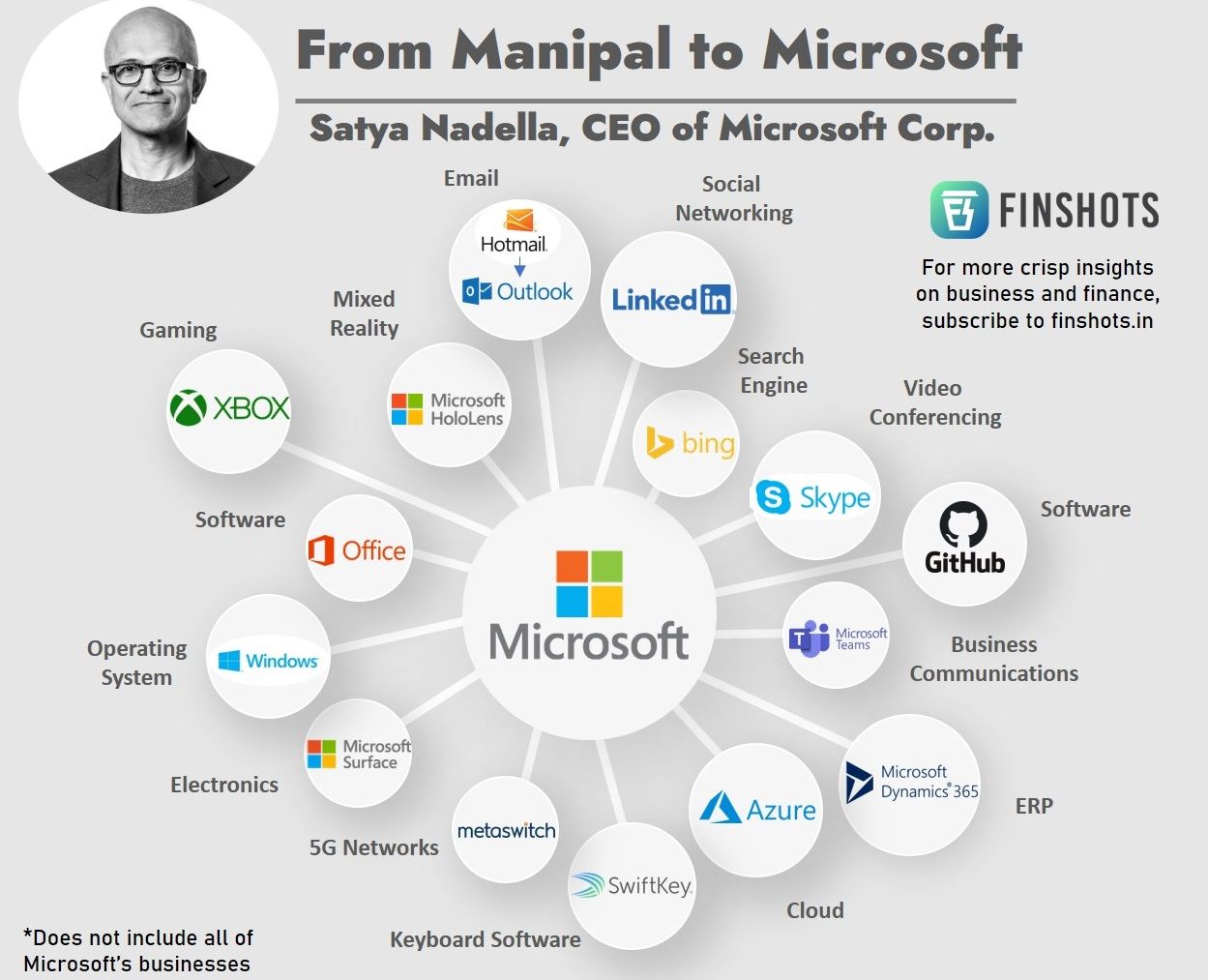 An overview of companies under Satya Nadella's leadership.