In this week's wrapup, we talk about the power crisis brewing in the country, woolly mammoth, truck drivers, proxy advisory firms and the US debt ceiling.

Also, there's no Markets edition this week. We will be back again next Saturday.

Are we running out of power?

Several coal-powered plants in India have reportedly been running low on coal supplies. Nearly 100 of the 135 plants have less than seven days worth of buffer coal stock as of Sept 13, when in fact they are supposed to hold at least two weeks of supply as per official guidelines. Some of our coal plants have been pushed so far that if the coal shortfall persists we may have to deal with a potential power crisis in the country. The question is why is the world’s second-largest producer of coal facing a shortage of coal?

We try to answer this and more in the Monday Newsletter.

Can the woolly mammoth save us from global warming?

There’s a new startup in town. It’s called Colossal and they are trying to bring back the Woolly Mammoth — an animal that went extinct some 4,000 years ago. The company has made some startling advances in gene-editing and it all sounds something out of a Jurrasic Park movie. Except this is not fiction. If everything goes according to plan, we could see little baby Woolly Mammoths  roaming the Tundras in another 4-6 years. And if you are wondering why someone is playing God… well then we have a doozy of a story for you. Check this out.

The case of the disappearing truckers

There’s something interesting happening in the UK. People are running out of petrol but it's not because there's a shortage of fuel. Instead, it's down to the fact that there's no one to transport it. Puzzled?

How could a prosperous country like the UK not have enough drivers... Well, we were too, so we decided to dig around until we found a possible explanation and if you are wondering what we discovered, all you have to do is read the Wednesday Newsletter.

Proxy advisory firms have seen their influence rise considerably in past few years. Recently these firms have made a name for themselves by turning the heat on some prominent companies like Jindal Steel and Zee entertainment.

But who are these Proxy advisory firms and what do they do?

Well, we have prepared a simple explainer that tells you everything you need to know about them, so do check out our next story.

Is the US government running out of money?

The debt ceiling is the limit on how much money the US government can borrow. Once it breaches this limit the government cannot borrow any more money until the US congress suspends or revises this threshold. Unfortunately, they breached this limit on 1st August 2021. Which essentially meant that the US government couldn’t borrow any more money to pay for stuff. Which led many in the mainstream media to paint a picture that the US could in fact actually run out of money.

However, the truth is somewhere in between. So, in our last story for the week we take a look at the origins of the debt ceiling and speculate if they could indeed run out of money.

That's it from us this week. We will see you on Monday. Until then, don't forget to share this article on WhatsApp, LinkedIn and Twitter. 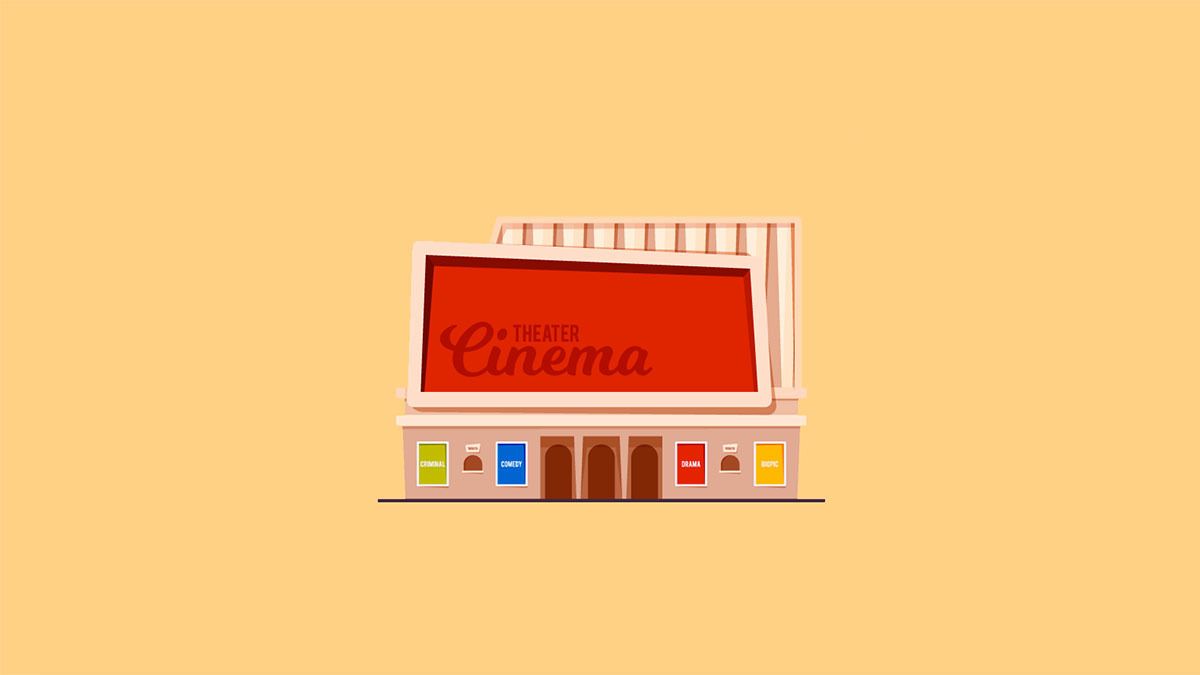 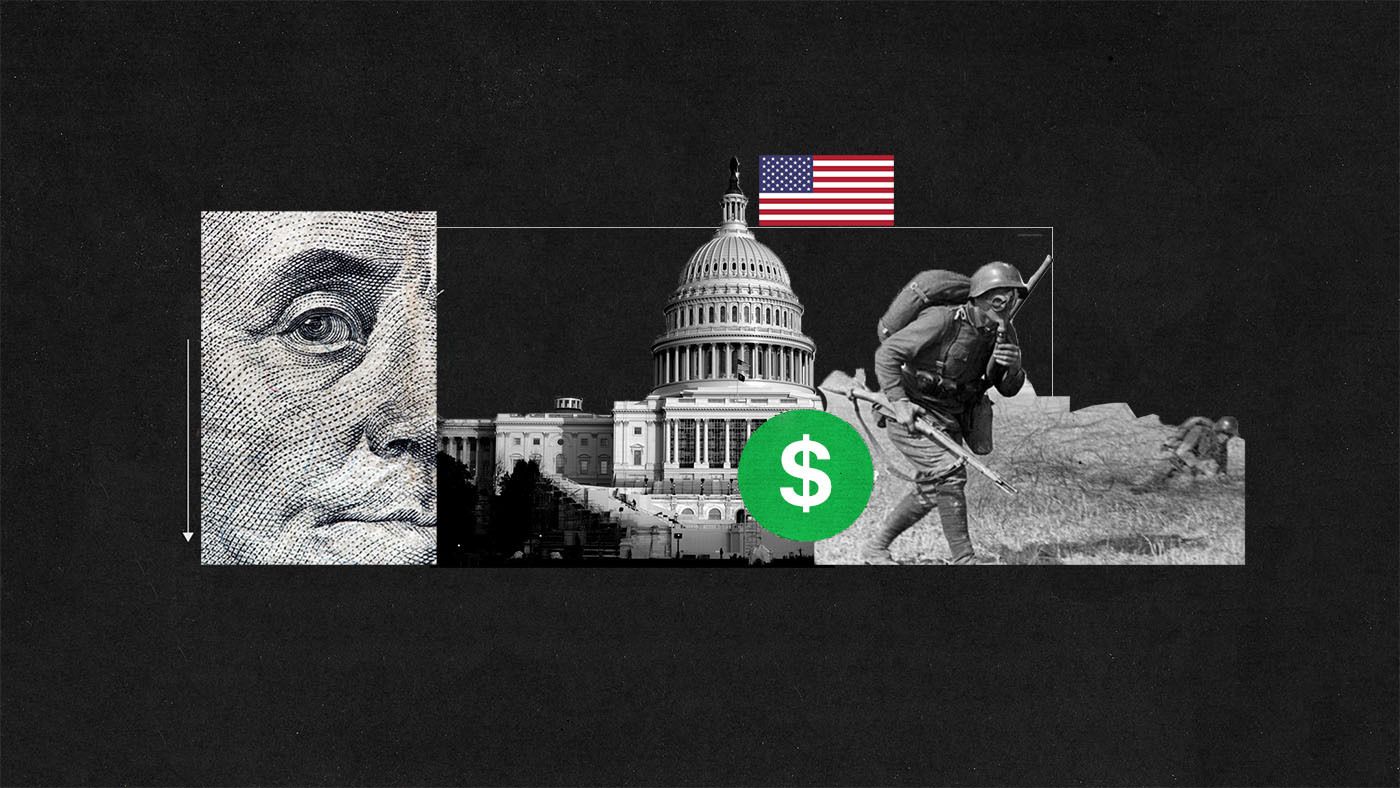 Finshots
—
Weekly Wrapup: What is Dead may never Die!
Share this