In today's Finshots, we talk about why mainstream media believes the US government may soon run out of money.

The US government is about to run out of money.

This, despite the fact that they have the means to borrow a few trillion dollars without entailing significant consequences. But alas, they can’t do it right now and it’s all down to a single piece of arcane legislation from the early part of the 20th century.

During the first world war, some elected representatives in the US were highly apprehensive of the costs associated with the war effort. They were unwilling to pass on the burden to their children and their grandchildren. And so in an attempt to exercise prudence, they imposed a debt limit — a threshold lawmakers couldn’t breach.

But interestingly enough, the country’s appetite for debt hasn’t exactly mellowed one bit. So how do you reconcile these two facts you ask?

Simple. Although the debt ceiling hasn’t been breached yet, it has been suspended or revised multiple times. According to some estimates, it’s been raised or modified or temporarily suspended a grand total of 98 times — from $1 Billion in 1917 to a whopping $22 trillion in 2017.

So technically, they aren’t breaking the limit. They’re just expanding it or suspending it all together every time they get close to the threshold. And while the revision is largely procedural in nature, it does require common consensus across the political spectrum. Lawmakers have to come together and agree that pushing the debt limit further is in the country’s best interest.

But of late, that’s becoming a bit of a challenge because of all the political bickering — so much so that Republicans have refused to pass a bill that would allow the government to suspend the debt limit once again. And if the impasse persists, then the government could actually run out of money by October 18, in the absence of any provision to borrow some more.

So what happens if this eventuality does materialize?

Well for starters, there’s the issue with US Treasuries — government debt obligations that will be due anytime soon. When people extend money to the US government, they’re doing so under the assumption that the interest including the principal would be paid in full. It’s one of the reasons why US debt is so sought after. But imagine the US defaulting on its debt obligations. That would be a doomsday scenario.

Fortunately, as one report argues, the US treasury would most likely never let this happen. What they’d probably do is issue new debt and pay the old ones without actually breaching the upper limit. Elsewhere, however, there will be compromises. As the same report notes — “Treasury would delay payments for all other obligations, such as payments to agencies, contractors, Social Security beneficiaries, and Medicare providers.”

The government will have to shut down and stop paying all federal employees. Even essential workers won’t be paid until the impasse breaks. And if you’re asking if all this will have an impact on the stock market?

If people think the deadlock is here to stay, then that would mean considerable panic on the streets. Even the most robust economic recovery will likely take a back seat with government spending coming to a halt. And the effects of which, won’t just be limited to the US. The country does lots of business with practically everyone. So a debt crisis in America will hurt the global economy, no doubt.

The only positive here?

The last few times when this issue cropped up (back in 2011 and 2013) lawmakers managed to reach a compromise just in the nick of time. So, many people are hoping that over the next couple of weeks US lawmakers somehow get their act together and reach a compromise before the country runs out of money. 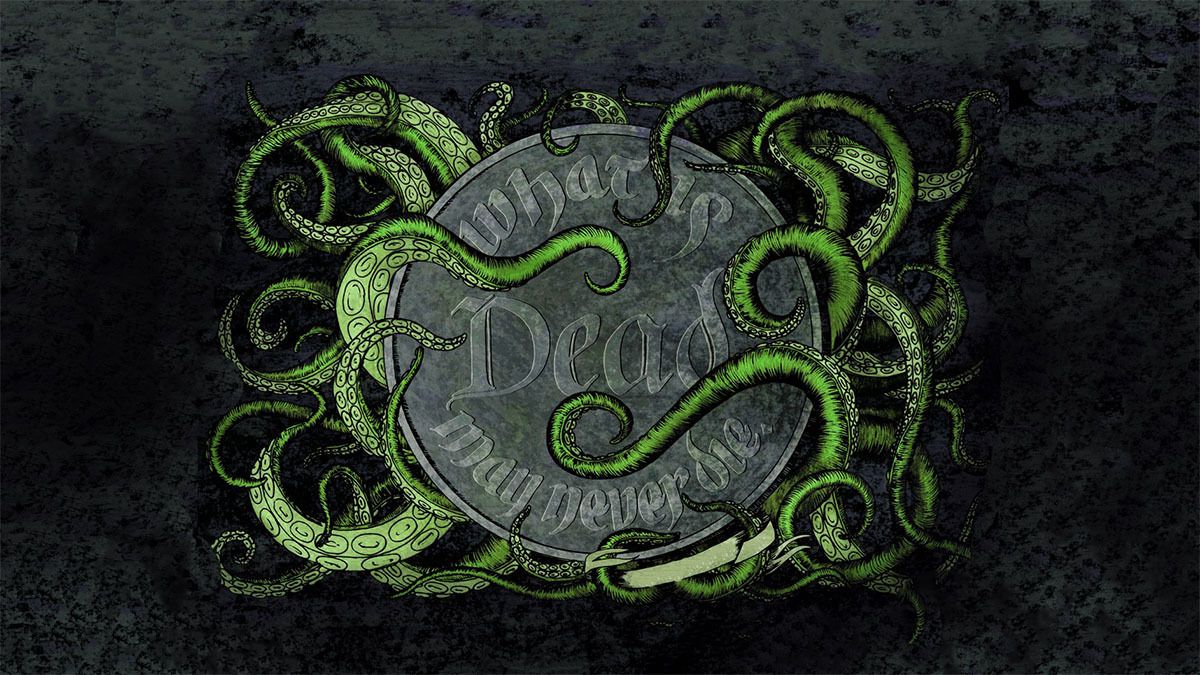 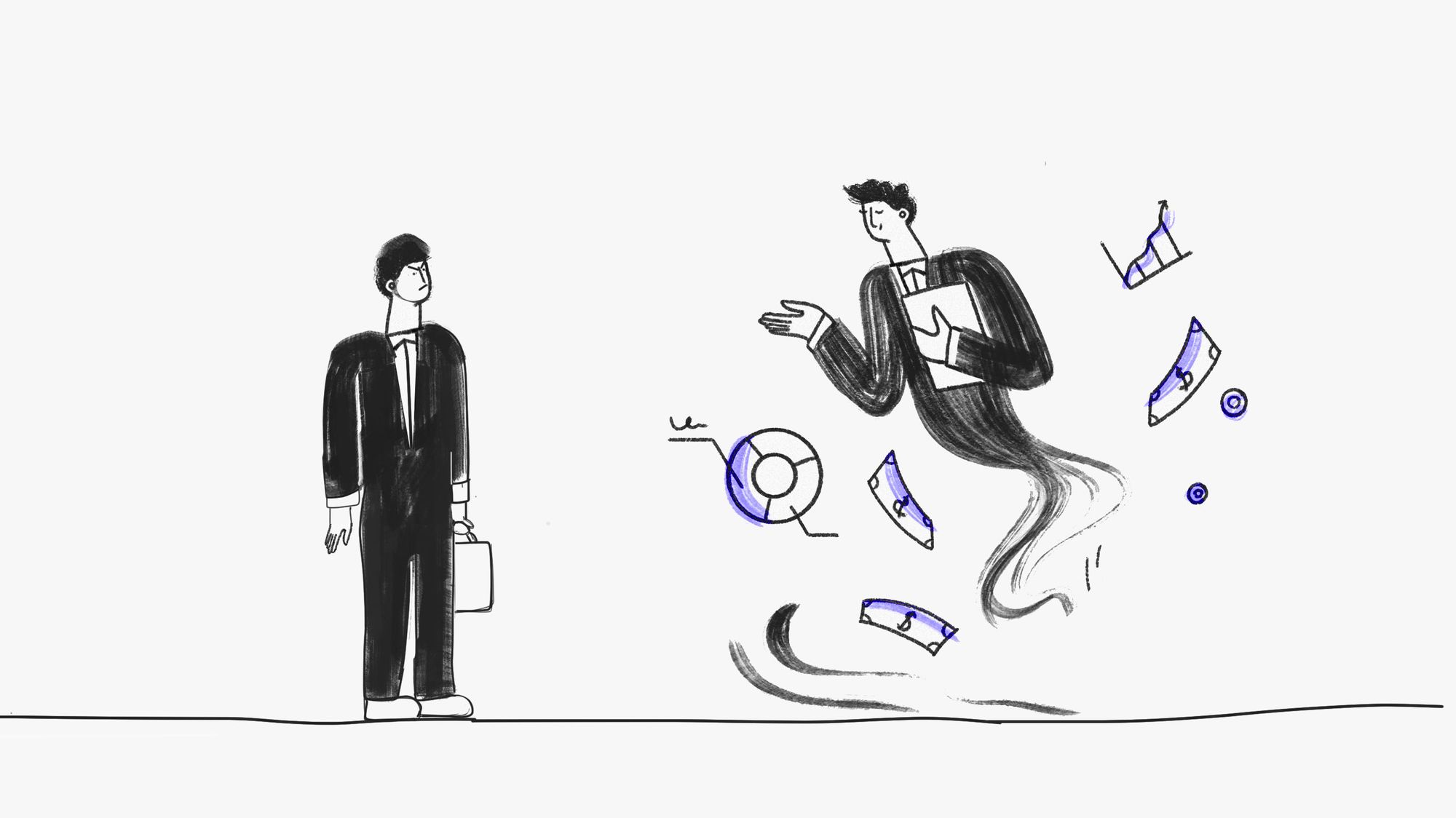 An explainer on how proxy advisory firms are now gaining influence

Finshots
—
Is the US government running out of money?
Share this