In this week's wrapup, we talk about the credit rating agencies, Air India, and this year’s Nobel prize winners.

But if you want to check out the Markets edition this week before you go about reading the wrapup, don't forget to click the link here. It's about the IT industry

When a credit rating agency gives India the thumbs-up

Credit rating agencies wield enormous influence. Their decisions can make or break the economic prospects of sovereign countries and corporate entities. The ratings they issue can increase the cost of borrowing and this is especially worrisome for emerging markets who often need to borrow large sums of money to invest in large scale infra projects. This Monday we take a closer look at these enigmatic credit rating firms and the impact they can have on India’s economy. Read the Newsletter here.

The Maharajah goes back to Tata

So it finally happened. GOI was able to sell the illustrious Air India to the Tatas. Now we all know, Air India is a shadow of its former self, but it is still one of the biggest acquisitions of the year and it is going to cost Tata's a fortune. So we thought it would be awesome to do a Finshots Special on them right now, featuring its remarkable history. So here it is, check out the Tuesday Newsletter.

It is that time of the year again, when remarkable work of some of the most brilliant people on this planet is recognized by the Norwegian Nobel Committee. And each year we get to learn some new and wonderful concept or idea. This time the prestigious Nobel Prize in Economic Sciences was awarded to not one but three individuals - David Card, Joshua Angrist and Guido Imbens. And like every year, we prepared a lucid explanation of the field of expertise of this year’s Nobel Laureates.
Actually we have divided the story in two parts… So if you want to know why David Card won the Nobel Prize in Economics, click here, and then you can read about Joshua Angrist and Guido Imbens, here.

Anyways, that's it from us this week. We will see you on Monday. Until then, don't forget to share the wrapup on WhatsApp, LinkedIn and Twitter 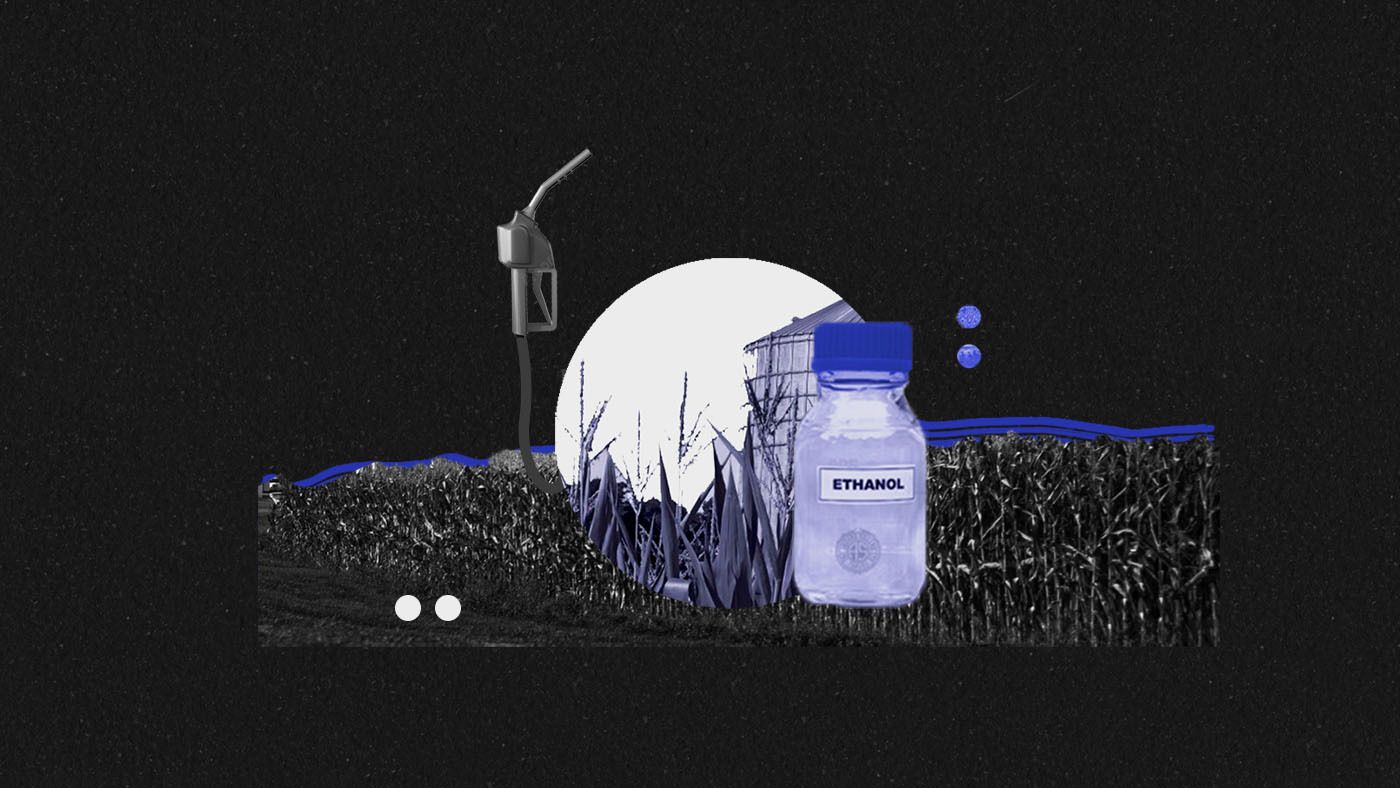 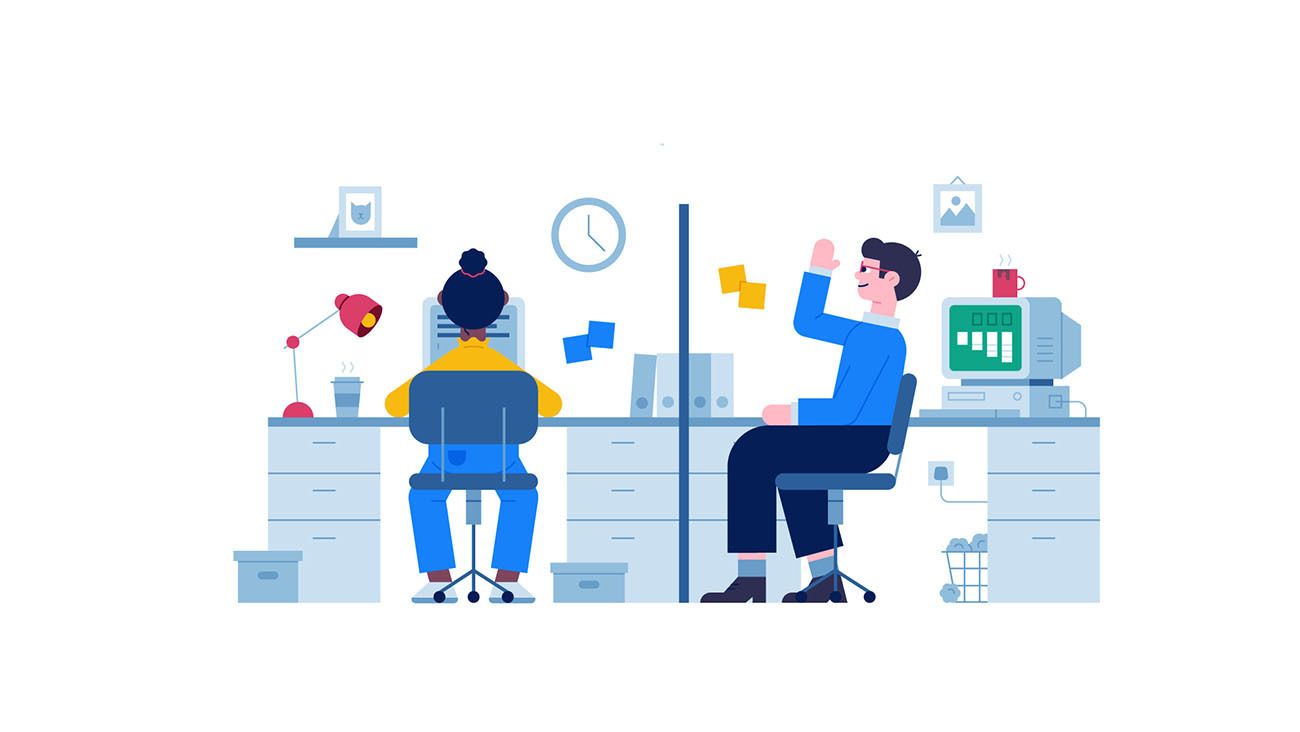 An explainer on why the IT sector is booming right now.

Finshots
—
Weekly Wrapup - The devil is in the details
Share this