The Indian IT sector has grown from a $4 billion industry in 1999 to a $191 billion giant in 2021. And it contributes to 8% of the country’s GDP. But so far, we’ve not talked about the IT industry in this newsletter. So we thought we’d change that today.

Have you heard the phrase, “When America sneezes, the world catches a cold?”

Well, it’s a phrase that gives you an idea of the influence the US wields across the globe— the effects of globalisation and all that.

But there is a variation of the same quote for India as well — “When America sneezes, India catches a cold. When Europe sneezes alongside it, India gets a fever.”

And it’s probably a good way to describe the Indian IT industry. Because we have two regions to thank for over 70% of our exports — US and Europe. So when these regions suffer a downturn, Indian IT suffers in tandem.

For instance, when Covid-19 struck last year, investors in the IT industry were on tenterhooks.

Because the last global recession in 2008 wasn’t too kind to anyone in the industry. Revenues of IT companies were growing at 30% year-on-year before the financial crisis. It dropped to 15% soon after. Globally, companies had to cut back on spending and make do with the bare necessities. So while the IT sector remains fairly recession-proof, there is still some uncertainty that creeps in when times get tough.

And so, if you were trying to draw parallels between what happened in 2008 and 2020, we wouldn’t blame you. Because everyone feared the worst when global lockdown became a thing. However, the pandemic actually turned out to be a blessing in disguise for the sector thanks to one major behavioural change — Work from home.

And this is where Indian IT companies found a massive opportunity. These folks are hoping that everyone in the US and Europe take a keen interest in digital transformation. Research firm Gartner says that from 2012–20, global spending on IT grew by only 2.5% every year. But that’s expected to grow by over 9% in the next three years now.

And all that’s showing up in healthy growth in the revenues of India’s IT giants already.

The deals as well — they’re getting bigger each day. Remember what we said about ‘digital transformations’? Well, companies are willing to shell out money now to make sure they’re future-ready.

Are you wondering who’s shelling out so much money?

Well, in December 2020, it signed a $3.2 billion deal with German automotive giant Daimler AG. And…this could be the largest ever deal in Indian IT history.

And it’s not just Infosys that’s looking at such large deals. Others want to cash in too. Wipro even created a new role and hired a Chief Growth Officer to drive its large deals business. You can imagine the expectations that the IT giants have.

Currently, India commands a share of 55% of the global outsourcing market for IT and business process management. With the recent uptick in deals, Goldman Sachs thinks the next wave of outsourcing is starting. And well, India may be a clear winner.

So you can imagine that investors are pretty chuffed about IT’s prospects.

In the past year alone, the 60-stock BSE Information Technology Index has rallied by over 55%. It has beaten other sectors like FMCG and healthcare by a significant margin. And even outpaced the 30-stock BSE Sensex which delivered about 50%.

Sure, the Indian IT industry is making quite a comeback. And shareholders are certainly being rewarded quite handsomely. So what’s the bear case here? What could potentially go wrong?

Well, one thesis is that the momentum is losing pace already.

Do you remember those large deals we were talking about? Well, India’s largest IT exporter, TCS announced its set of results and it seems like those mega deals are drying up again. The value of deals has fallen to $7.6 billion during the June-September quarter. Last year, it was at $8.6 billion.

And then there’s the attrition that’s plaguing the industry. Employees are leaving these legacy IT companies for greener pastures. IT firms like Infosys and Wipro are losing 1 in 5 employees every year now. And trying to retain these good folks will no doubt push costs higher.

Do you know what else could hit their margins? Business travel!

So far, executives have stuck to virtual meetings and signed deals. That meant that IT companies who used to spend nearly 3% of their revenues on travel cut it down to just 0.5% in 2020. That’s a lot of money saved. But once travel picks up again, you can expect to see these spends jump up again.

So yeah, the IT sector is definitely seeing some renewed interest all of a sudden. But like all things in life, there’s a fair bit of uncertainty involved as well. 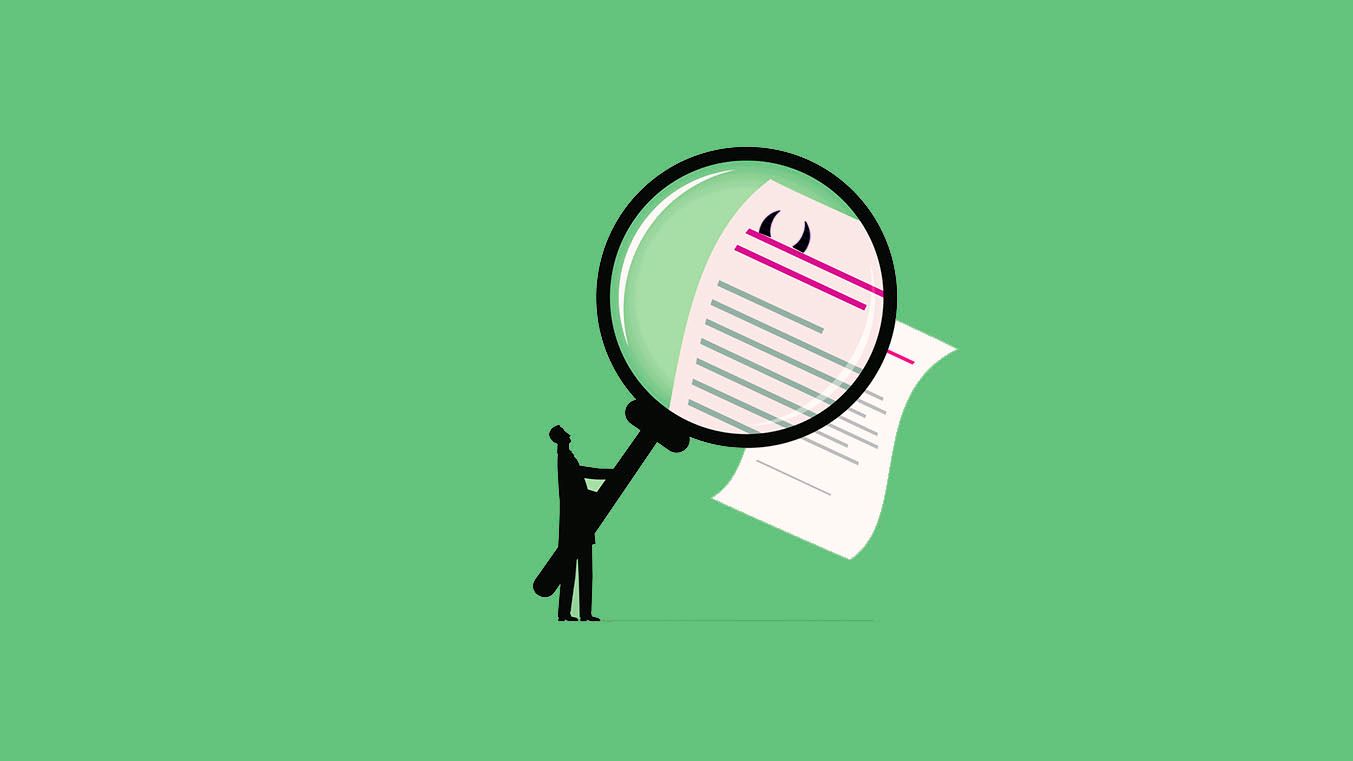 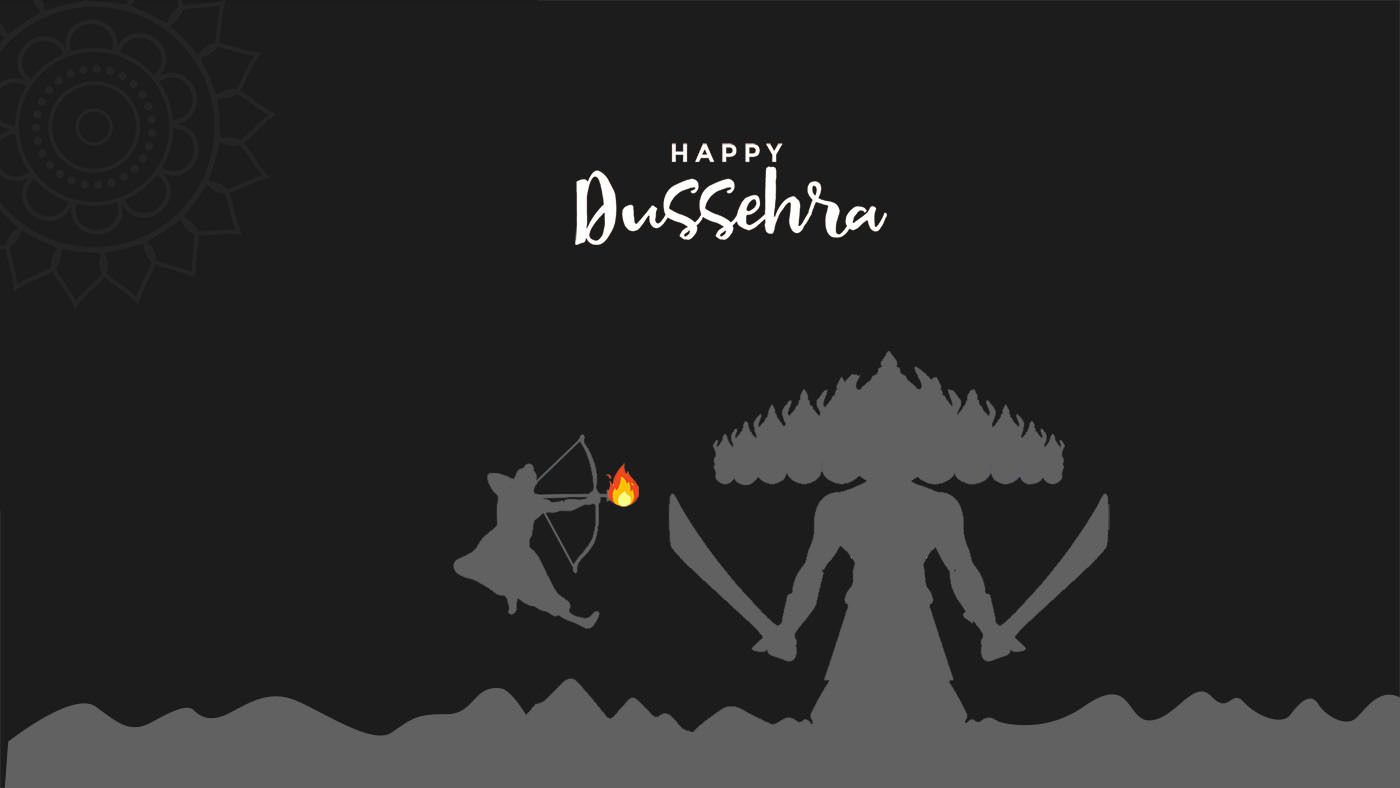 Finshots
—
Are IT companies back on solid footing?
Share this