In today's Finshots, we talk about fantasy gaming apps and their legal status in India.

Fantasy gaming apps (like Dream11) operate on a very simple premise. Fans assemble a virtual team from a list of real players who they think will outperform in real-life games. Once you have your team, you can enter a contest by paying a small fee. The entry fee is pooled together and the fantasy app promises to distribute the proceeds to the winners. How do you win a game you ask? Well, if your players go out there and score a lot of runs, take wickets and claim a few spectacular catches, you’ll be in line to collect a lot of points. And if you score points above a certain threshold, you could be one of the winners. Potentially, you could win lakhs of rupees overnight — at least that’s what these apps claim. But then, this format of making easy money does look a lot like gambling.  Its got all the features — small entry fee, big payouts, a bet on real-life players playing in competitive games. And yet, they are still legal. How?

Well for starters, gambling laws at the central level are a bit vague. In fact, most states have their own take on gambling. For instance, lotteries are legal in 13 states. Casinos are legal in Goa and Sikkim. And the country’s primary gambling law — The Public Gambling Act, 1867, is a byproduct of the colonial enterprise. So these laws weren’t exactly designed to handle activities on the internet. And when fantasy gaming apps like Dream11 started making waves in India, people were obviously befuddled about the legal aspect surrounding the business.

Naturally, the matter was brought to the attention of the Punjab & Haryana High Court and it was up to the learned judges to now rule on the matter — Is Dream11 promoting gambling or is it not?

And to fully understand the nuance here, it is important to realise the difference between a game of chance and a game of skill. Now a game of chance involves an individual betting on an uncertain outcome. Say, a roll of dice or a lottery. In both cases, the outcome has no bearing on the skill of the player. It’s as uncertain as it gets.

A game of skill, on the other hand, depends on the player’s training, experience, conditioning and adroitness. However, even an outside observer will tell you most games involve a combination of skill and chance. Even a real-life game of cricket has a certain amount of chance involved. A simple coin toss can have a massive bearing on the result. And so, courts have relied on the “skill test” to separate the two. If it could be proven that a game is preponderantly a game of skill and not of chance, then the game is said to have passed the “skill test”. Meaning the component of skill must vastly outweigh the component of luck. Then such a game can’t be classified as a gambling activity. But drawing this line isn’t easy. For instance, consider Poker.

As one article states —

Poker has obvious elements of skill: the ability to read people and strategically bet demonstrates a certain level of skill. On the other hand, a game of poker is initiated by the shuffling and dealing of cards, which involves a randomness element that is consistent with games of chance.

So courts don’t have it easy. But after seriously considering the issues at hand here, the judges decided to side with the likes of Dream11.

The Court, in its ruling, stated that playing the Dream11 game involves considerable skill, judgement and discretion. And that success on Dream11 arises out of users’ exercise, superior knowledge, judgment and attention. The Court also held that ‘the element of skill’ had a predominant influence on the outcome of the Dream11 game, which follows the following format: Participants have to choose a team consisting of at least the same no. of players as playing in a real-life sports team (e.g. 5 in basketball, 7 in kabaddi and 11 in cricket/football). All contests are run for at least the duration of one full sports match. No team changes are allowed by participants after the start of the sports match. On this basis, the Court adjudged that playing on Dream11 constitutes a ‘game of mere skill’, which makes the Dream11 game exempt from the provisions of the Public Gambling Act, 1867 (PGA).

In fact, the company itself drove the point by branding the game with a tagline “Khelo dimag se”. So, as it stands, fantasy gaming apps are a game of skill and unless somebody can prove otherwise, they will continue to remain legal.

Also don't forget to check our daily brief. In today's issue we talk about why dairy imports are impeding US- India trade negotiations, the aircraft battle between the US and Europe, and Ant Group's massive IPO. Do read the full draft here. 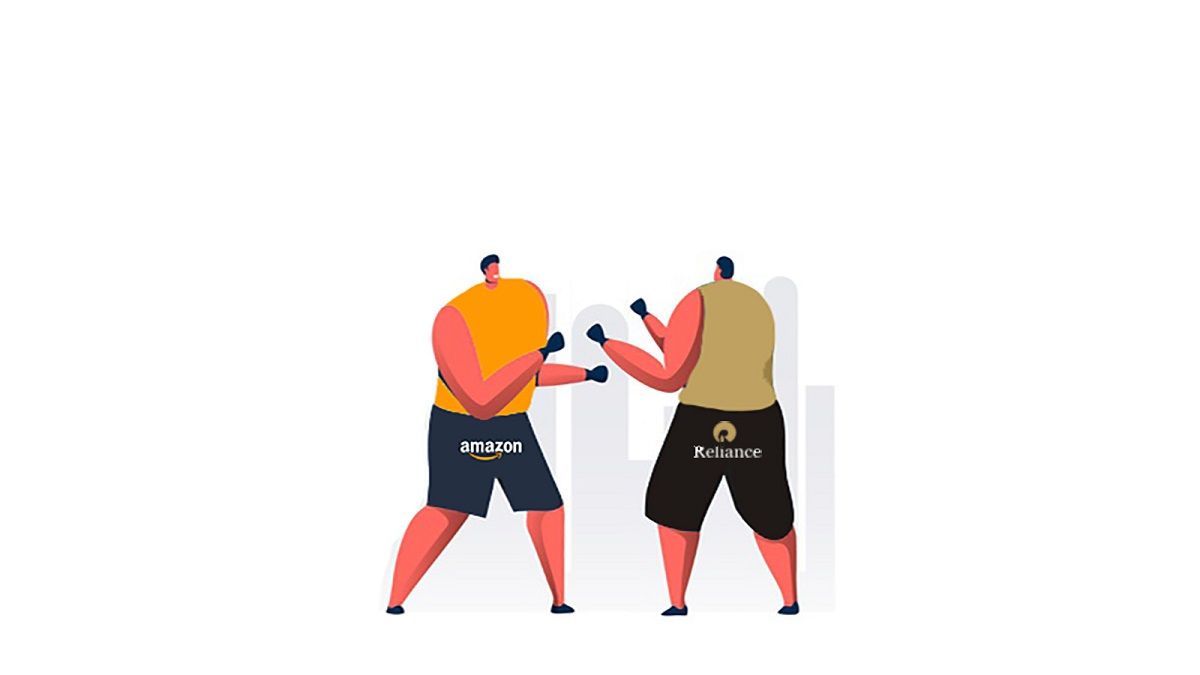 What is Amazon's problem with Future Group acquisition by Reliance? 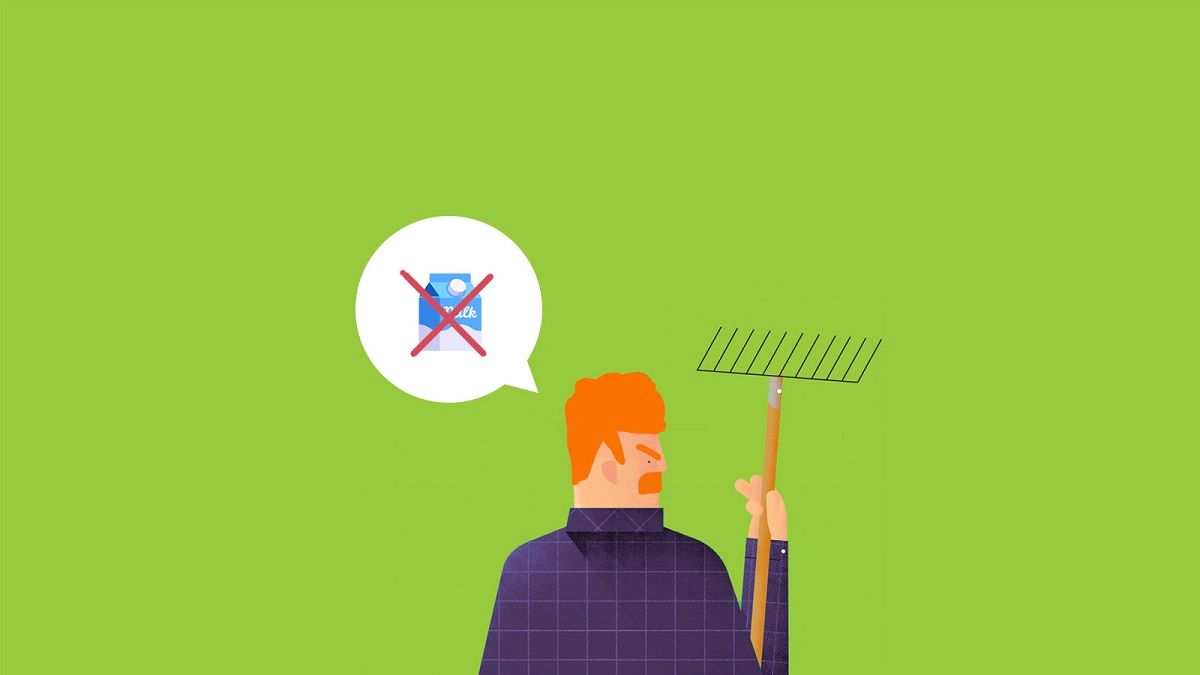 Why dairy imports are impeding US- India trade negotiations?

Finshots
—
Why isn’t Dream11 categorized as a gambling app?
Share this