Before we get to today's story, a quick recap on all the things we covered this week. On Monday we spoke about the Aluminium rally, next we discussed Twitter and the poison pill. On Wednesday we talked about Amway and pyramid schemes, then we discussed power cuts, and finally we saw how Netflix isn't chilling anymore

Holcim Ltd — It’s a Switzerland based company. You’ve probably never heard of them and we don’t blame you for it. They’re not the kind of company that makes headlines. However, they are the world’s largest cement manufacturer.

Yes, the largest cement company in the world. And their influence in India cannot be overstated. Holcim is the largest shareholder in Ambuja Cements. They own 63% of the company. And Ambuja Cements in turn holds 50% of ACC. As an added bonus, Holcim independently holds another 5% stake in ACC. So in effect Holcim kind of controls both these companies.

But why are we talking about them today? Why bring up Holcim now?

Well, after spending nearly 17 years in the country, the company is apparently exiting its business in India. Or at least that’s what the news reports seem to indicate. And if you’re wondering why, well, there’s a whole lot of speculation and very little concrete information.

One point of speculation is that Holcim is diversifying its businesses. It’s done cement manufacturing for far too long and wants to reduce its dependence on this commodity. And it’s trying to ramp up its business in building materials. Or what it calls “solutions and products”. You know things like roofing, waterproofing, and insulation of buildings. If it succeeds in scaling up this business segment, its global revenue from cement could drop from 60% in 2020 to ~35% by 2025. And it’s already moving in that direction through stake sales in cement operations across Brazil, Indonesia, Malaysia, and Zimbabwe.

However, it’s still a bit unreal to think that Holcim is moving on from India considering the country forms 23% of its global cement capacity and 27% of its sales volume. This isn’t a drop in the ocean. This is the ocean.

The other theory is that Holcim’s looking to go “green”. Yes, believe it or not, cement is actually the second most consumed product globally, after potable water. We use it practically everywhere — buildings, dams, roads. But all that cement production does have a bearing on the environment. Alongside the oil and gas industry, cement companies also have a nasty reputation of being prime polluters. In fact, they emit the most CO2 per unit of revenue. By a massive margin. So it seems Holcim’s pretty keen on turning a new leaf.

But here’s the thing. Both ACC and Ambuja have a lower carbon footprint compared to Holcim’s global stats. During the last calendar year, Holcim reported specific CO2 emissions of 553kg vs 529kg reported by Ambuja (5% lower) and 488kg by ACC (13% lower).

So the Indian operations are actually doing Holcim a favour.

Anyway, it’s a bit pointless to discuss why they’re exiting the Indian market if they’ve already decided to do it no? Like, if they‘ve already set their mind to it, why not talk about the possible implication for the cement industry in India?

Well, let’s do that.

Here’s one argument by the folks at JPMorgan. Over the past few years, both Ambuja and ACC have been losing out to their peers. They’ve been expanding slowly and their growth has been fairly lacklustre. But the entity that takes over will want to change that. They’ll want to add more capacity. More capacity would often translate to surplus cement. And in an industry notorious for supply-demand mismatches, this could put added pricing pressure on cement manufacturers across India. Sure, consumers would benefit from such a move. But it may have a bearing on other cement companies.

However, not everybody is convinced by this assessment. HDFC Securities for instance believes that the capacity addition will have to wait. Their reasons are simple. Whoever buys Holcim out will have to spare nearly $10 billion. And while they may finance part of this transaction using debt, there is likely going to be some cash outflow. This cash outflow will dent any prospect of gaining market share. So HDFC doesn’t think the sale will directly impact other cement manufacturers.

But there is another more fundamental question — “Who is going to buy them out?”

$10 billion isn’t pocket change. It’s a massive transaction and there are only a select few institutions that have this kind of financial muscle power. So yeah, the Holcim dilemma is real.

Are they selling? Who’s buying? And what will this do to the cement industry as a whole? If you have any thoughts don’t forget to tweet at us. 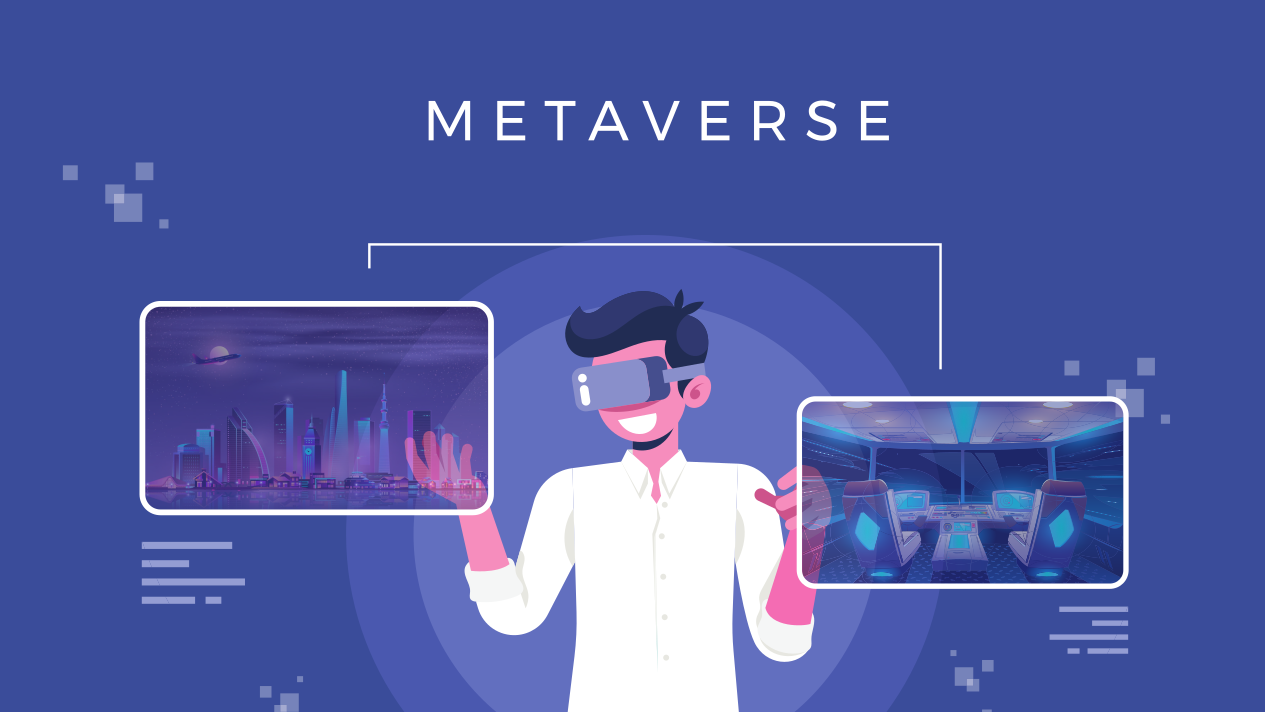 An explainer on why airlines are betting on the metaverse 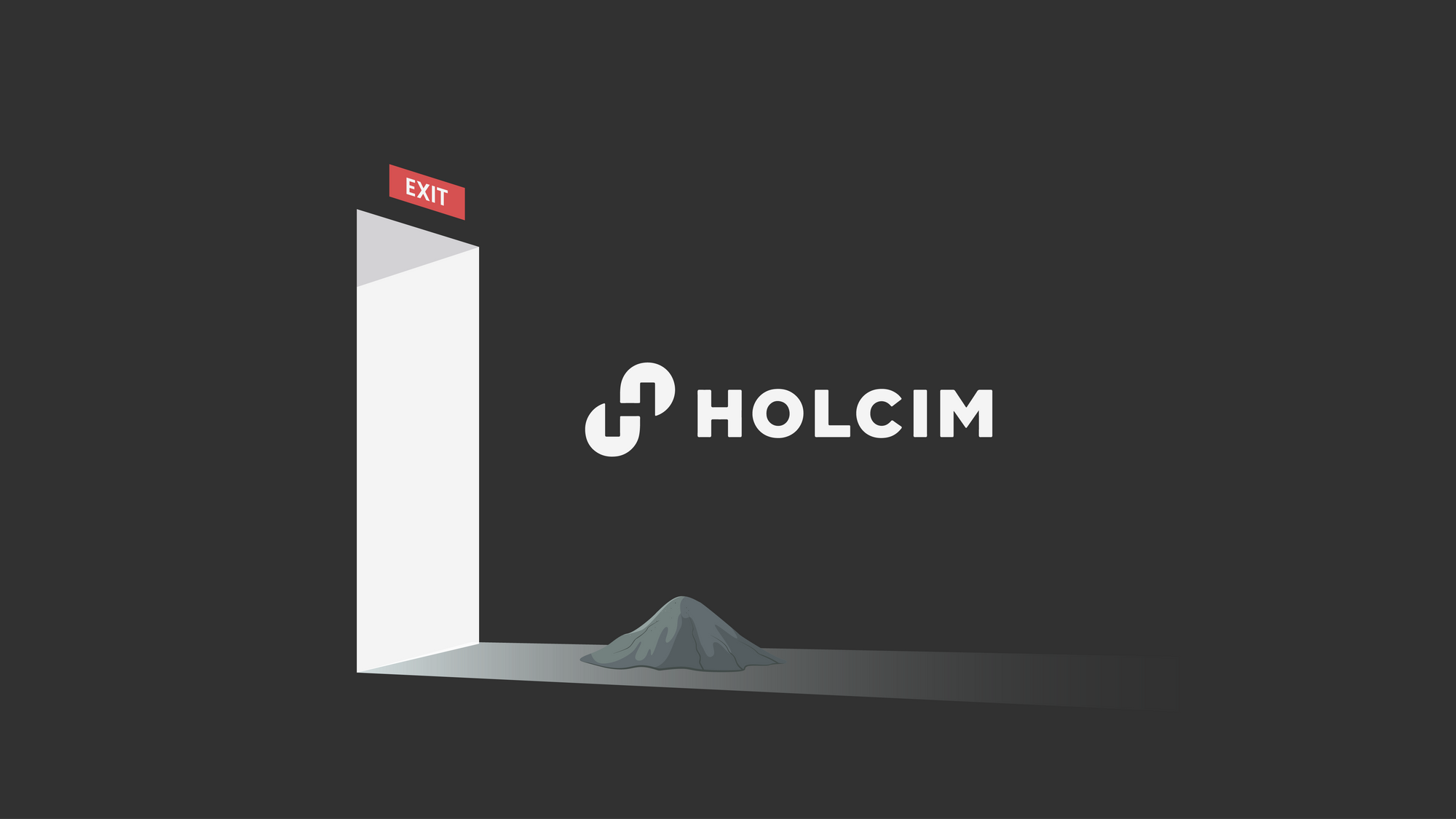 An explainer on why Holcim may be looking to exit India