In this week's wrapup, we'll be talking about how Disney+ is planning on entering the Indian market, how ESOPs are taxed in India, what the Tata Group would gain by bidding from Air India, how a small hedge fund is likely to make millions by financing an Oscar winning movie and the rise and fall of Videocon.

Let's get started then.

On Monday, we talked about Disney's plans to enter the already saturated streaming market in India.

Disney+ is coming to town, and you will now have  access to your favorite Marvel movies, the Star Wars franchise, Pixar flicks and a host of other original shows. But that's not the exciting bit. The exciting bit is that they are expected to launch the service on Hotstar- India's most popular streaming platform. And if you want to know how all this is possible, read the full story here.

The Absurd World of ESOP taxes

On Tuesday, we spoke about the inane way in which Employee Stock Option Plans are taxed in India. Startups are important for India's growth. And they need to hire and retain talented employees. The problem is, these employees expect to be compensated well, and early stage startups are often strapped for cash. But luckily, they have ESOPs!

ESOPs let employees accept company shares at a concessional rate as a component of their salary. So they feel like they're a part of something bigger, and startups can be sure of their loyalty. Pretty nifty, eh?

There's always a catch, though. And in our case, it's a tax policy that has haunted many startups in the past. You can read about it here.

The Wind Under Tata's Wings

On Wednesday, we spoke about the disinvestment of Air India, and why the Tata Group is a likely suitor for the airline. If you've been following the news, you know that the Government has been desperately trying to sell its stake in several Public Sector Enterprises. And Air India figures prominently in this list. Now bear in mind that the government has already  tried selling the airline off once, in 2018, but there were no takers. So this time around, they are trying to make the offer a tad bit more exciting and all this has piqued Tata Group's interest.

And if you want to know why, find out right here.

The Small Hedge Fund that bet big on Parasite

On Thursday, we talked about the not-so-glamorous world of movie financing. The Korean dark comedy Parasite just won four Oscars at the Academy Awards, and a small hedge fund is likely to make a fortune on the back of this success.

So does that mean movie financing is usually profitable? Well, not necessarily. And we'll tell you why here.

From pioneers to defaulters; the rise and fall of Videocon

On Friday, we talked about how Videocon went from everybody's favorite consumer electronics brand to bankruptcy court.

Videocon was once the top consumer electronics brand in India. But rapid diversification eventually led them down a dark uncertain path. These businesses cost of lot of money to set up, and didn't shore up their bottom line. As a result, the company's debt pile rose and interest costs spiraled out of control

Eventually, their creditors dragged them to court in 2018. But the bankruptcy case is still unresolved.

Why is that? Read about the sad saga here.

That's all from us. You have a great weekend.:) 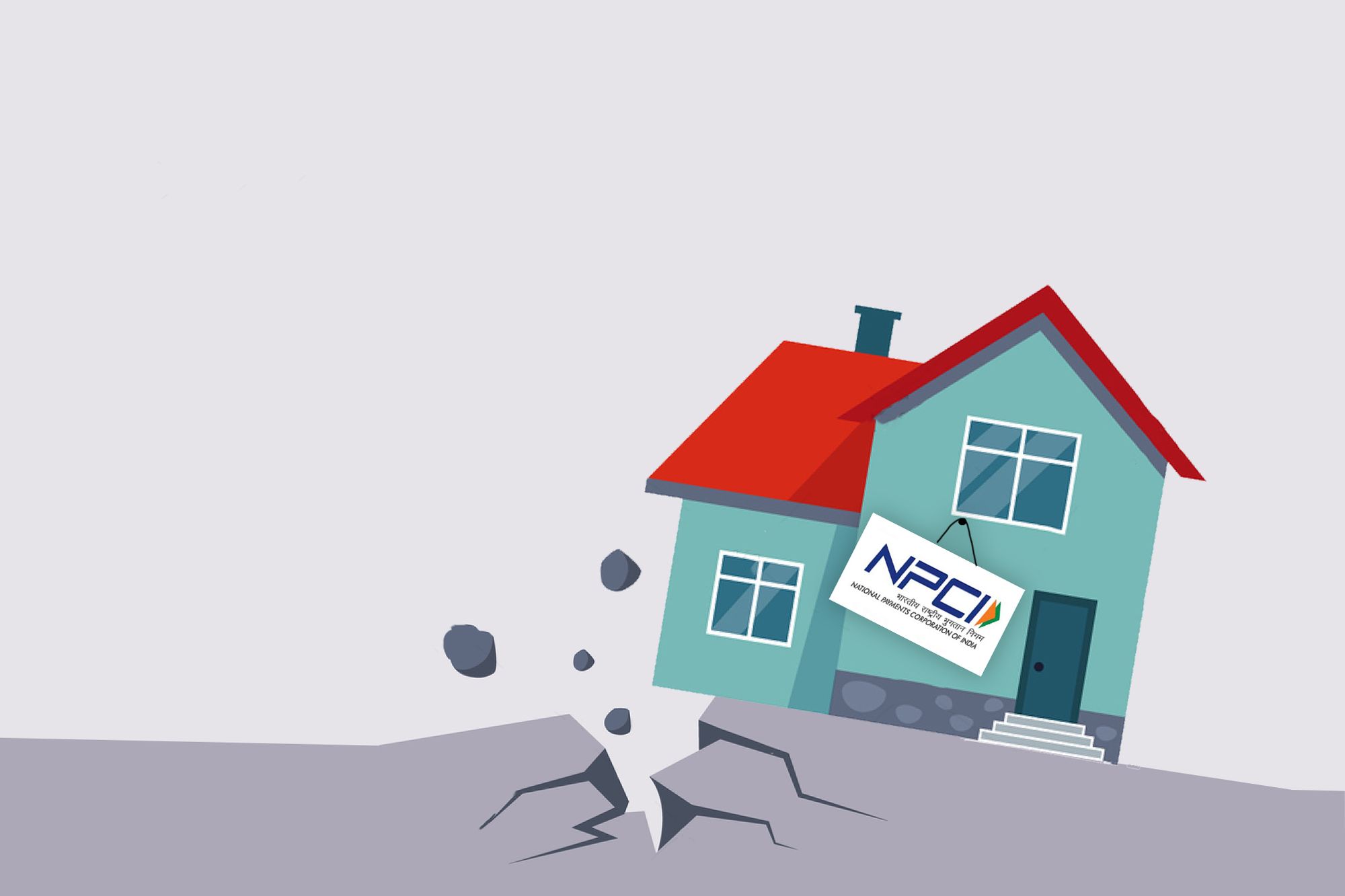 Why is RBI trying to introduce a new competitor to National Payments Corporation of India? 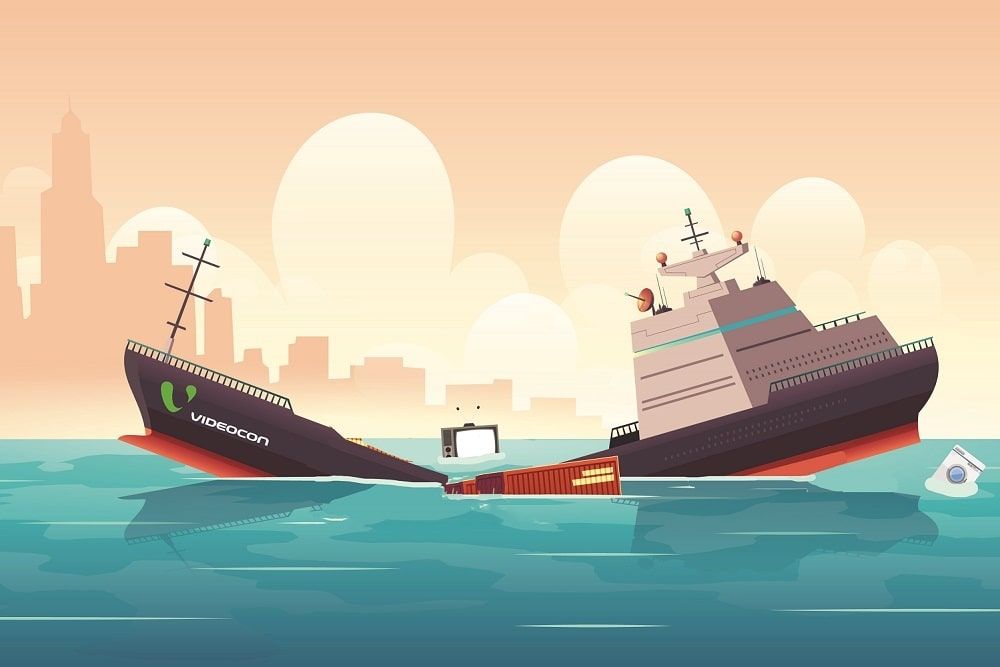 How did Videocon go from being a loved consumer electronics brand to bankruptcy?