In today’s newsletter, we’ll talk about the privatization of Air India and the one company likely to buy the burgeoning airline.

In an effort to cut its losses and get some much-needed cash in its coffers, the Government is trying to disinvest (sell) its stake in several public sector enterprises. The most noteworthy among them is Air India.

But this isn’t the first time the Government is trying to sell the national carrier though. They made a sale offer in 2018, which unfortunately did not elicit a lot of interest. Mainly due to the fact that the airline was carrying boatloads of debt and the Government still wanted to retain 24% of its stake.

But now, the Government has decided it’s probably best if they completely wash their hands off the airline and they are prepared to sell everything. And in order to make the deal a tad bit sweeter, the Government has even promised to take on nearly Rs. 30,000 crores worth of Air India’s debt, so its new owner will only have to deal with the remaining ~Rs. 23,000 crore. The sum is still exorbitant, but the offer is lucrative. And rumour has it that this has piqued Tata Group’s interest.

Now, bear in mind, it won’t be Tata’s first stint with the Maharaja. After all, they started it. Air India was set up by JRD Tata in 1932. In fact, he is said to have piloted the inaugural flight himself. But in 1953, the Government decided to nationalize the aviation industry, and Tata was forced to sell a majority stake in the company. So clearly there’s a proud legacy here. But how will acquiring Air India benefit the group now?

They already have two joint ventures in the aviation business — They own Vistara in partnership with Singapore Airlines, and AirAsia in partnership with AirAsia Berhad. They certainly don’t want to run a third airline. So if they bid for Air India, it will most likely be done via Vistara.

Vistara currently controls only 6.1% of the domestic market, but merging with Air India will make them the second-largest airline in the country. The move will also put them on the fast track when it comes to scaling up. ‌

After Jet Airways took a nosedive into oblivion, Vistara remains the only private full-service carrier (FSC) in India. FSCs are basically premium airlines that offer their passengers luxuries such as in-flight entertainment, blankets and more legroom. Together with Air India, Vistara can enjoy a monopoly in this space. And there’s more.

Airports are busy places. If several airlines decide to schedule flights at the same time from the same airport, we will have nothing but chaos. So to minimize congestion and keep everything in order, airports allot private airlines time slots to use airport facilities like the runways. And Air India has very attractive slots like these at busy airports including Mumbai and Delhi.

But for Vistara, perhaps the most tantalizing part of the deal is the boost they’d receive on the international front. Vistara started flying internationally only last year, while Air India has been ferrying large numbers of international passengers for years. Long routes can only be charted with wide-body aircraft, and Air India has a lot of them. They also have slots at the world’s busiest airports like New York, Chicago, London etc.

So Vistara has plenty of incentives to bid for Air India. However, there is the question of Tata’s other joint venture: AirAsia.

You see, when it comes to the low-cost aviation space, Tata has a non-compete clause with AirAsia Berhad. We know what you’re thinking. Air India is a premium Full-Service Carrier, right?

However, Tata is trying to get around this bump by proposing to merge AirAsia with Air India Express. Similar to its FSC counterpart, AI Express also has attractive slots, an established presence and international flights. So AirAsia Behrad should have no objection to this, I suppose.

In any case, this does not mean it’s all rosy. Air India is in a lot of trouble. There is the debt problem. There is the perception problem and we all know existing employees aren’t going to take kindly to the sale offer. But nonetheless, the government seems to have decided to go ahead with its plan anyway. So we’ll just have to wait and see whether Tata swoops in for the prized Maharaja. 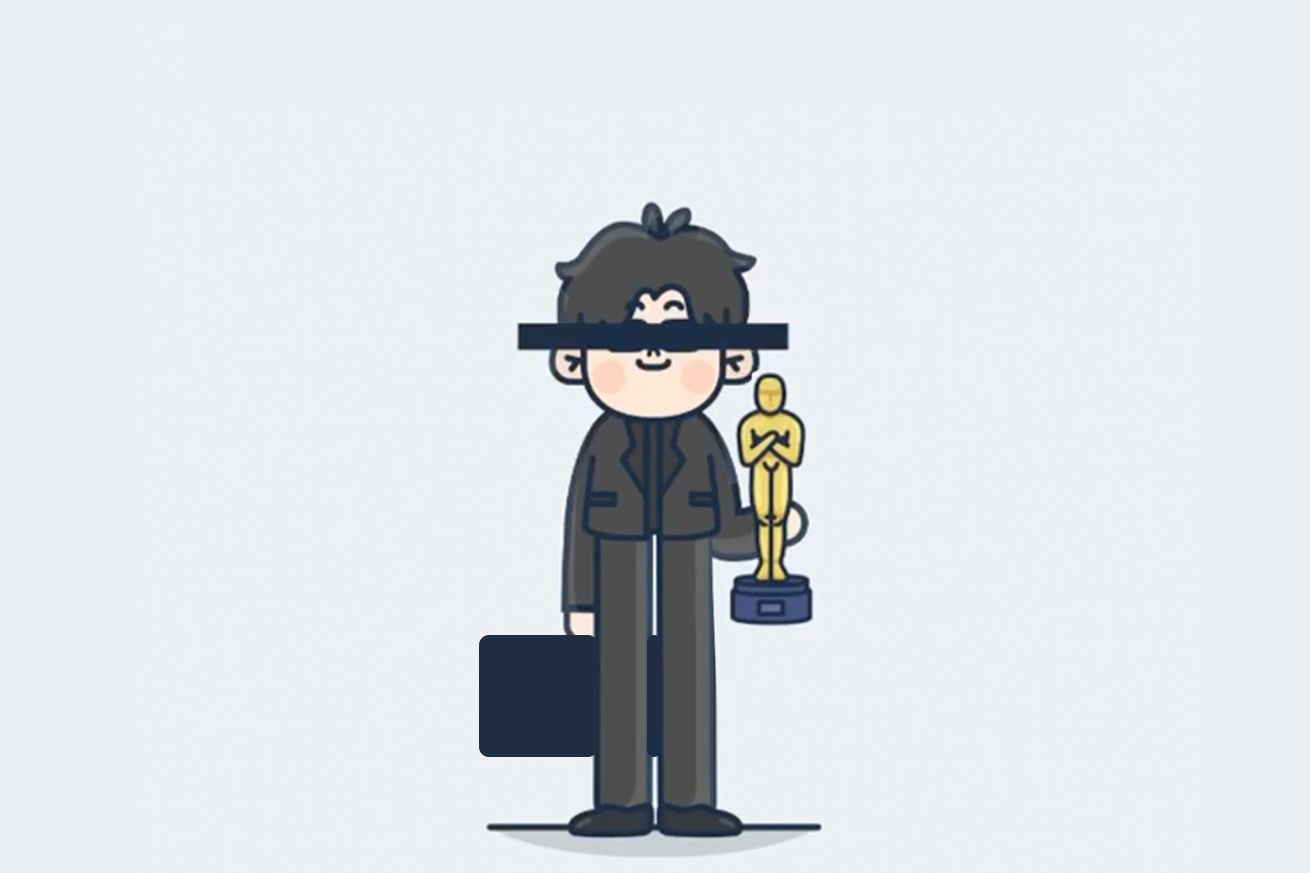 How did a small hedge fund make millions betting on this South Korean Blockbuster? 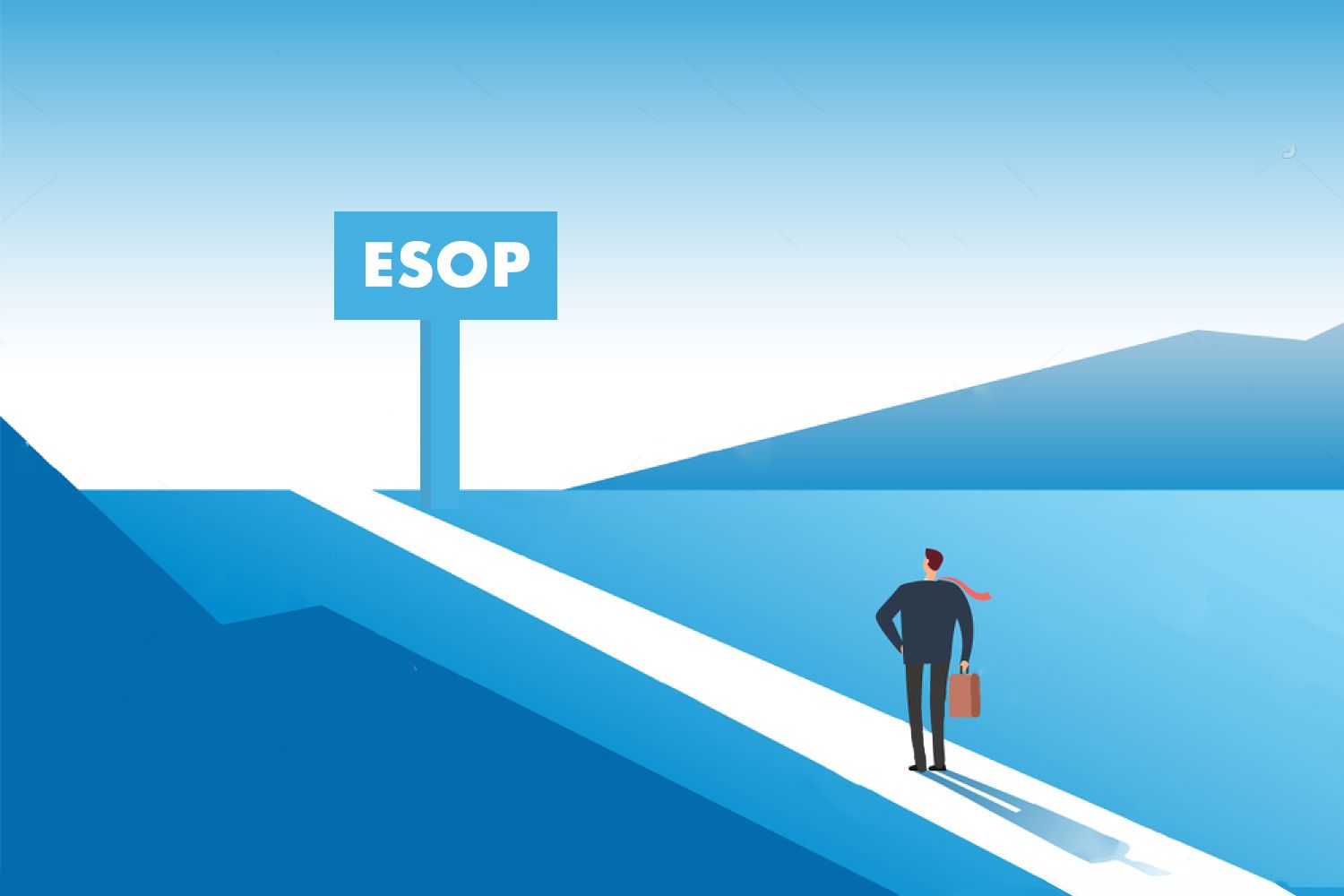 Why is taxing ESOPs such a pain?