In this week's wrapup we talk about banking, speed limits, the right to repair movement, air cargo and how tax havens proliferate.

But before we get there, a note on this week's Finshots Markets.

Last week, Motherson Sumi unveiled its detailed 5-year plan where it set an ambitious target of reaching sales figures totalling ₹2.6 lakh Cr by 2025. That means they’ll have to quadruple sales over the next five years. And while such lofty proclamations are usually met with derision, investors and analysts have been quite optimistic about the company’s prospects. In fact, its stock price made a yearly high right after the announcement.

So we have to look at this more closely and ask — Do these claims warrant serious consideration or are they mostly fluff? Well, in today’s story, discuss this and more. Link here. If you would like to listen this story on our podcast, click here.

A new dawn for Banking

On Monday we talked about how the banking sector is in a rut. Public Sector Banks are too big, too slow or too crippled. Private banks are few and far between. Unpaid loans continue to pile up and the RBI hasn’t offered new banking licenses since 2014. And so recently an internal working group set up by the RBI to foster growth and competition in the banking sector offered its recommendations on how we could tweak existing regulations to achieve this objective. And some very interesting propositions came up.

One recommendation was about offering some large corporate/industrial houses full commercial banking licenses hoping that with a full banking license, they can bring lots of money, experience and brand value to the table and help grow the ecosystem. Another interesting suggestion was that payment banks such as Paytm, Fino, and Bharti Airtel be allowed to convert to Small Finance Banks after three successful years of operation instead of the current stipulation of 5+ years. How would these recommendations play out? We discuss it here.

On Tuesday we talked about Union Minister Nitin Gadkari' suggestion on increasing speed limits on multi-lane highways. It’s generally accepted that speeding is wrong so this proposition appears to be wrong on the face of it. But there’s a lot to consider.

For instance, the U.S. Congress in 1974 had imposed a nationwide speed limit and capped the top speed for vehicles at 55 mph (or 88 km/hr) to make roads safer and save fuel. But the policy wasn’t helping much and was touted as “the most disobeyed and despised law since Prohibition” by an author, writing for the Wall Street Journal.

Even back home, despite having the lowest speed limits in the world, India loses a large chunk of crucial human capital to road related accidents. There’s an accident-related death in India every 4 minutes and with a mortality rate of 17 (death rate per 100,000 people).

So does it mean we should automatically bump up speed limits everywhere or do we need to look at this comprehensively? We discuss this here.

Why the Right to Repair movement is taking over the world?

On Wednesday, we talked about the right to repair.

It should be easy to repair products you own. But it's not. In fact, it’s actually getting harder as each day passes by thanks to two key problems that plague the industry – planned obsolescence where manufacturers deliberately design their products to be short-lived, and secondly, because manufacturers are deliberately making it hard to fix things, by restricting repair information and affixing parts that require specialized equipment exclusively made available to a select few entities.

Fortunately, certain developments in the EU and US show that consumers and lawmakers are fighting back. It’s something you’ll probably keep hearing frequently from here on in. So we thought it’s best we discuss this and more. You can find the link here.

How Air Cargo saved the day?

Everybody knows airlines are bleeding money right now. The only thing keeping them alive right now is cargo.

But here’s the funny bit. Although it seems like cargo operations are thriving, it’s really not. According to most estimates, air freight volume plunged by almost 28% in April when compared to the same month last year. And while the numbers have improved since then, it’s still considerably lower than the numbers we saw in 2019. So why does it seem like cargo operators are thriving even when there is less stuff being moved around on aeroplanes? Find out here.

Finshots special – Tax Havens and why they exist?

On Friday, we talked about how and why tax havens exist. Tax havens, or offshore financial centres, are generally countries or places with low or no corporate taxes that allow outsiders to easily set up businesses there. These tax havens also typically limit public disclosure about companies and their owners.

But what led to the formation of these tax havens? Why did offshore banking flourish in these areas? What role does the UK Government have in all this? We discuss all this here.

Also, if you haven't tried out our podcast yet, please do so now- Spotify, Google Podcasts, Apple Podcasts. If you are using some other app, click here. 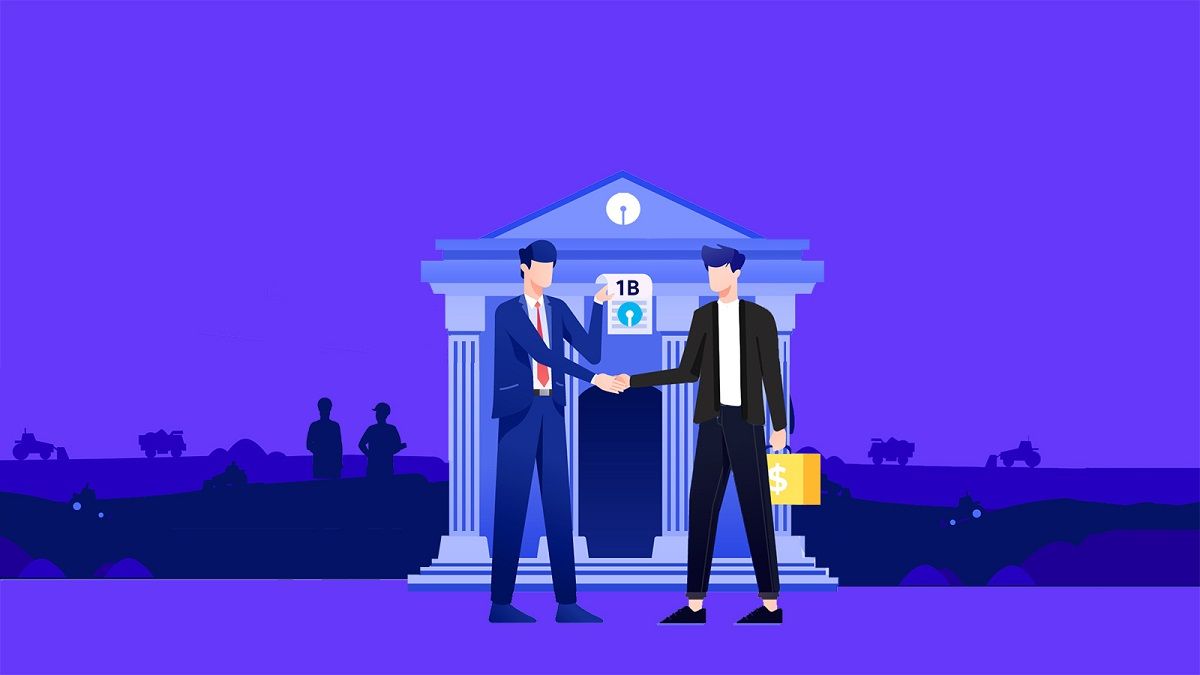 An explainer on Adani- SBI loan. 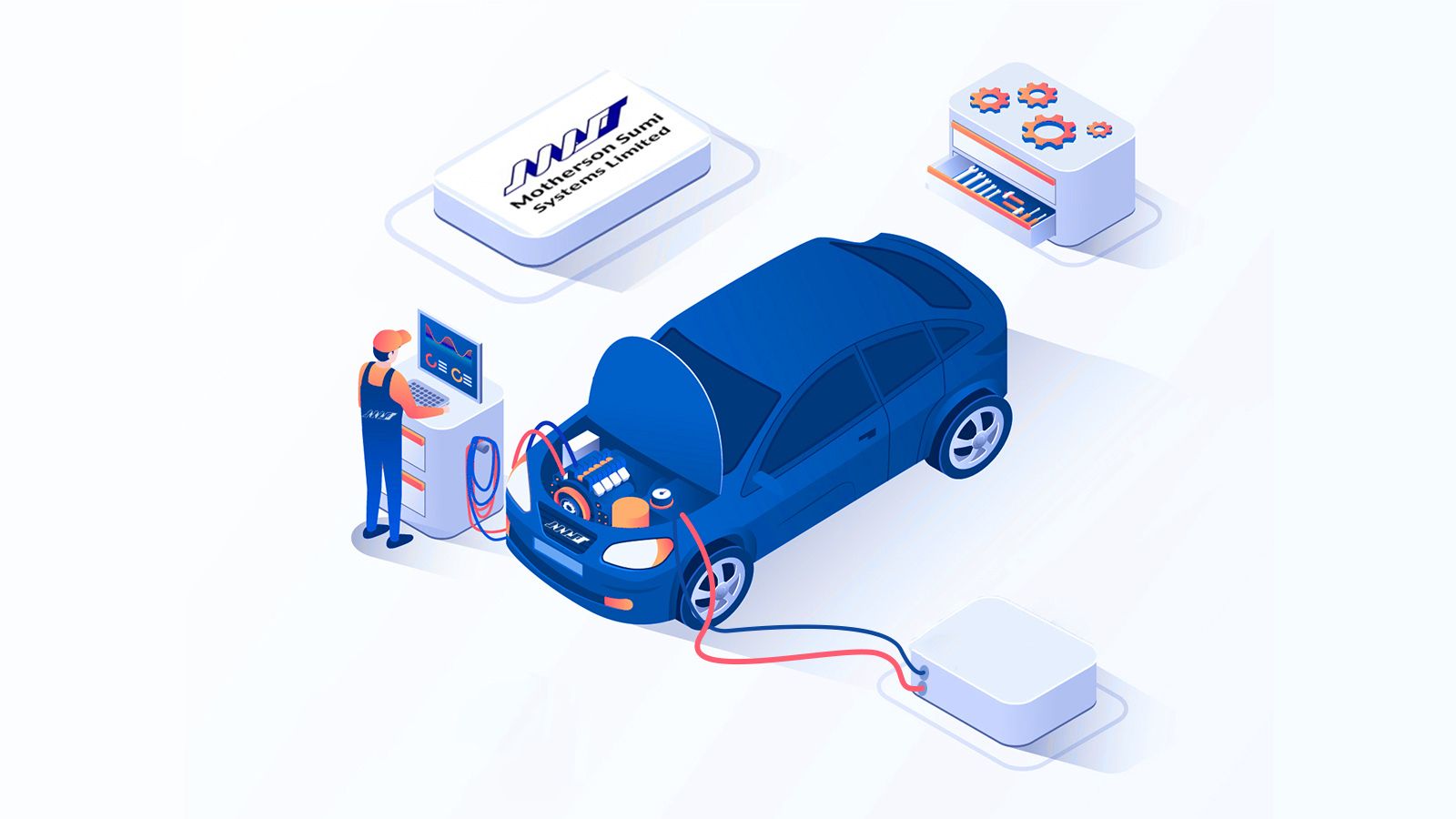 What to make of Motherson Sumi's recent five-year plan?