In today's Finshots, we talk about Nitin Gadkari's comments on increasing the speed limit on certain multi-lane expressways.

With Union Minister Nitin Gadkari expressing his disappointment at drivers being penalised for breaching speed limits as low as 40 km/hr on multi-lane roads, we could soon be looking at increased speed limits for expressways and highways. But on the face of it, the proposition looks a bit dangerous. After all, a lower speed limit entails significant social benefits — including lower accidents, fewer emissions and a better fuel economy. And despite the private costs people might have to bear, say time lost in travel, common sense would dictate that the benefits outweigh the costs.

But unfortunately, that might not always be the case. Consider, for instance, a case study from the US.

Back in 1974, the US Congress imposed a nationwide speed limit and capped the top speed for vehicles at 55 mph (or 88 km/hr). And while you might be inclined to think this was a move spurred on by the government’s proclivity to save lives, it was more so adopted as a policy to save fuel.

See, this was a time when the US was particularly dependent on Arab oil for its energy needs. And when the Arabs threw a tantrum and imposed an embargo on shipping oil to the US, there was a concerted effort to shore up reserves. The hope was that the speed limit would help save fuel and help the US economy recover from the oil crisis. Saving lives, believe it or not, was only an afterthought. And while the policy stood for almost two decades, not everybody was convinced the speed limit actually did much.

Granted, we know that it is more economical to drive at lower speeds. But if people don’t comply with these rules, then that doesn’t bode well for anyone. In fact, it’s one of the reasons why people decry a low-speed limit. Their contention is that even the apparent private benefits of driving slow — including safety and fuel economy, doesn’t fully materialize if it frustrates the driver. More importantly, people may think it’s absolutely pointless to follow them and drive at a speed that they ‘feel’ is right. And this perception of what ‘feels’ right may differ considerably. What if driving at 50 km/hr feels right to some and driving at 100 km/hr feels right to others on the same road? The risk of collisions only exacerbates.

In fact, after the policy was scrapped, road accidents in the US tumbled. And although there is no evidence to suggest that it was the scrapping of the policy that led to the decline, it didn’t stop one author in the Wall Street Journal from writing— “As a public policy matter, the steady decline in fatality rates is a vindication of the repeal of the 55 miles per hour federal speed limit law in 1995. That 1974 federal speed limit was arguably the most disobeyed and despised law since Prohibition.”

Closer home, despite boasting the lowest speed limits in the world, the number of road accidents in India continues to stay elevated. An alarming 1.5 lakh people lost their lives to road crashes in India last year, with over-speeding accounting for 60% of the cases. There’s an accident-related death every 4 minutes and with a mortality rate of 17 (death rate per 100,000 people). India trails behind its neighbours China (15), Sri Lanka (12) and even Bangladesh (8%). And since most of the victims that succumb to accidents belong to the working-age population, there is an erosion of crucial human capital. It’s not just bad for the individual. It’s bad for the collective.

So does that mean we bump up speed limits in a bid to get more out of the working class population?

Well, not quite. The objective here is to impose limits that actually work. Maybe consult engineers, look at road quality, figure out the psyche of drivers and implement reasonable limits that most people might obey. And it’s not just about the speed. We need a more comprehensive approach to ensure road safety. Safe road design, higher vehicle safety standards, more efficient laws and improved enforcement must all go hand in hand. So bottom line — Do we need to increase speed limits in some highways? Probably yes!!! But do we need to look at things beyond just speed? Almost certainly.

Anyway, that’s it from us today.

But do let us know your thoughts on Twitter. Should we increase the speed limit or should we not? 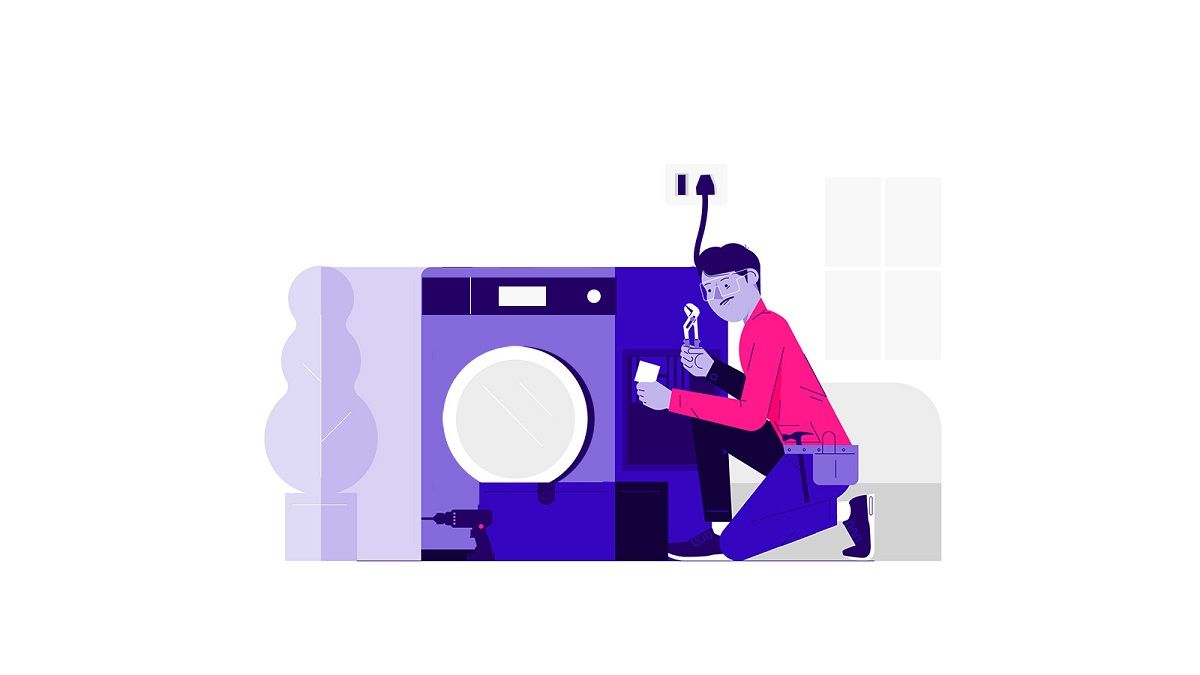 An introduction to the right to repair movement. 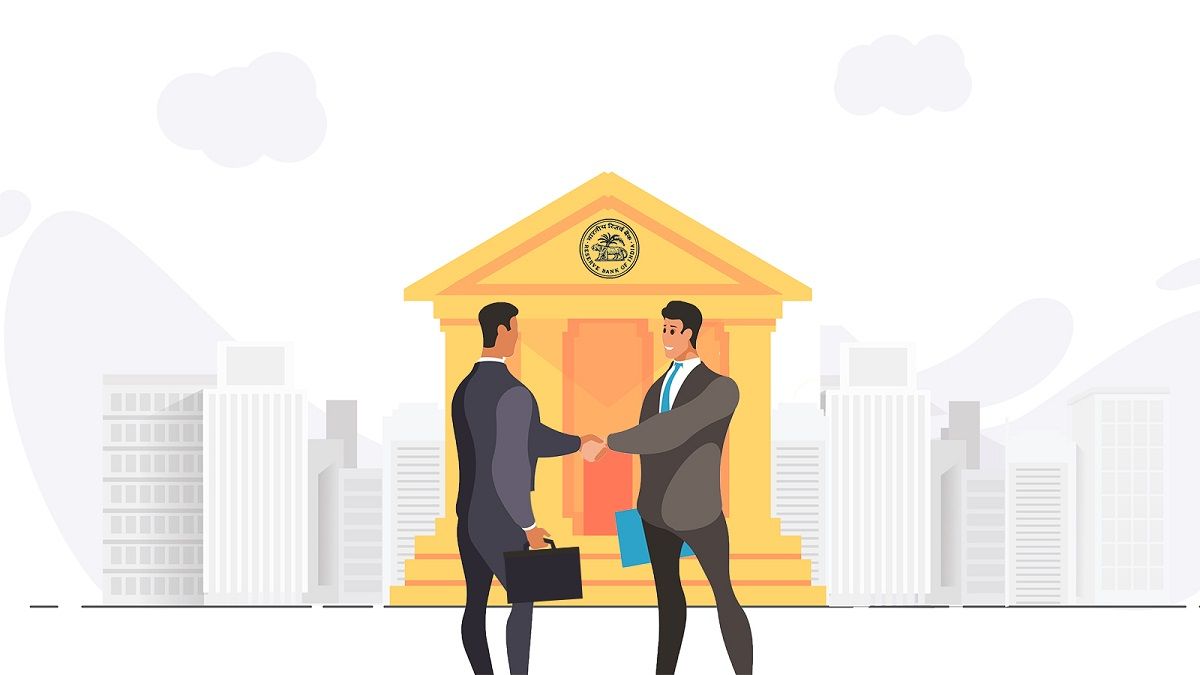 Will Tatas, Birlas, and Ambanis be allowed to open commercial banks?