On Monday we talked about Virtual water exports. The idea is simple. You don’t export water directly to other countries. Instead, you ship commodities that consume water by the truckload. This might not seem like a big issue if India wasn’t at the thick of it all. India is one of the largest exporters of virtual water and it seems as if we are now running out of groundwater quick. So we wanted to explore this story and see who’s primarily responsible for the water crisis plaguing the country. And if you want to read the full story you can do that here.

On Tuesday, we talked about the RBI’s latest Financial Stability Report (FSR). Their contention was simple. Based on the most recent information available, they pegged that the Indian bad loan problem was likely to flare up once again. The government for its part countered this by flagging RBI’s FSR from June 2019, that argued bad loans were likely to moderate in the near future. Anyway long story short, we wanted to see how the government’s claim stacks up and here’s what we think.

A Bit of Everything

The New Year is here

On Wednesday, we spent some time reflecting on the past considering it was New Year and all that. Okay, not just reflecting on the past, but also trying to see if the future is likely to be kind to us. And if you are interested to know what we think about business, economy and the markets, please go ahead and read the full story here.

On Thursday we talked about the daring escape of ex Nissan Boss, Carlos Ghosn. But since we are a website predominantly focused on business news, we had to put a certain spin on it. So instead of just talking about the escape, we focused on all things that made Ghosn the man he is. More importantly, tales of his glorious past that cemented his position as one of the great CEOs of this century. Anyway, if you haven’t read this story yet, we cannot urge you enough, do it right now, right here.

Our final story on Friday was about the Double Irish Dutch Sandwich agreement. No, it’s not an actual sandwich. Its a tax avoidance scheme and there's no way on earth we will be able to explain all the intricacies here. So you will have to read the full story here. 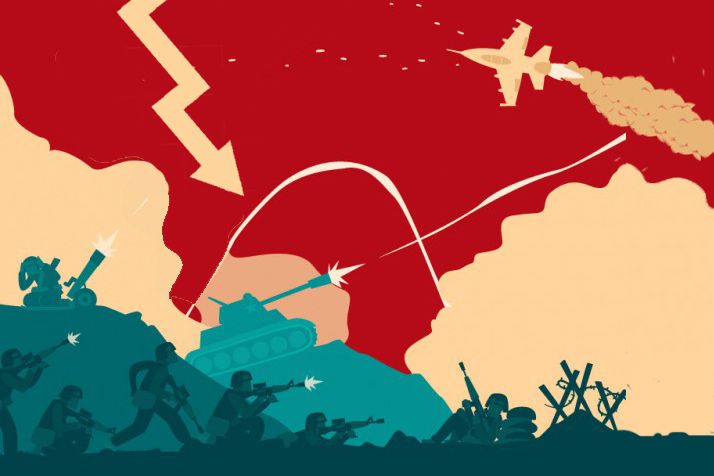 What's the economic fallout going to look like if and when Iran and USA go to war? 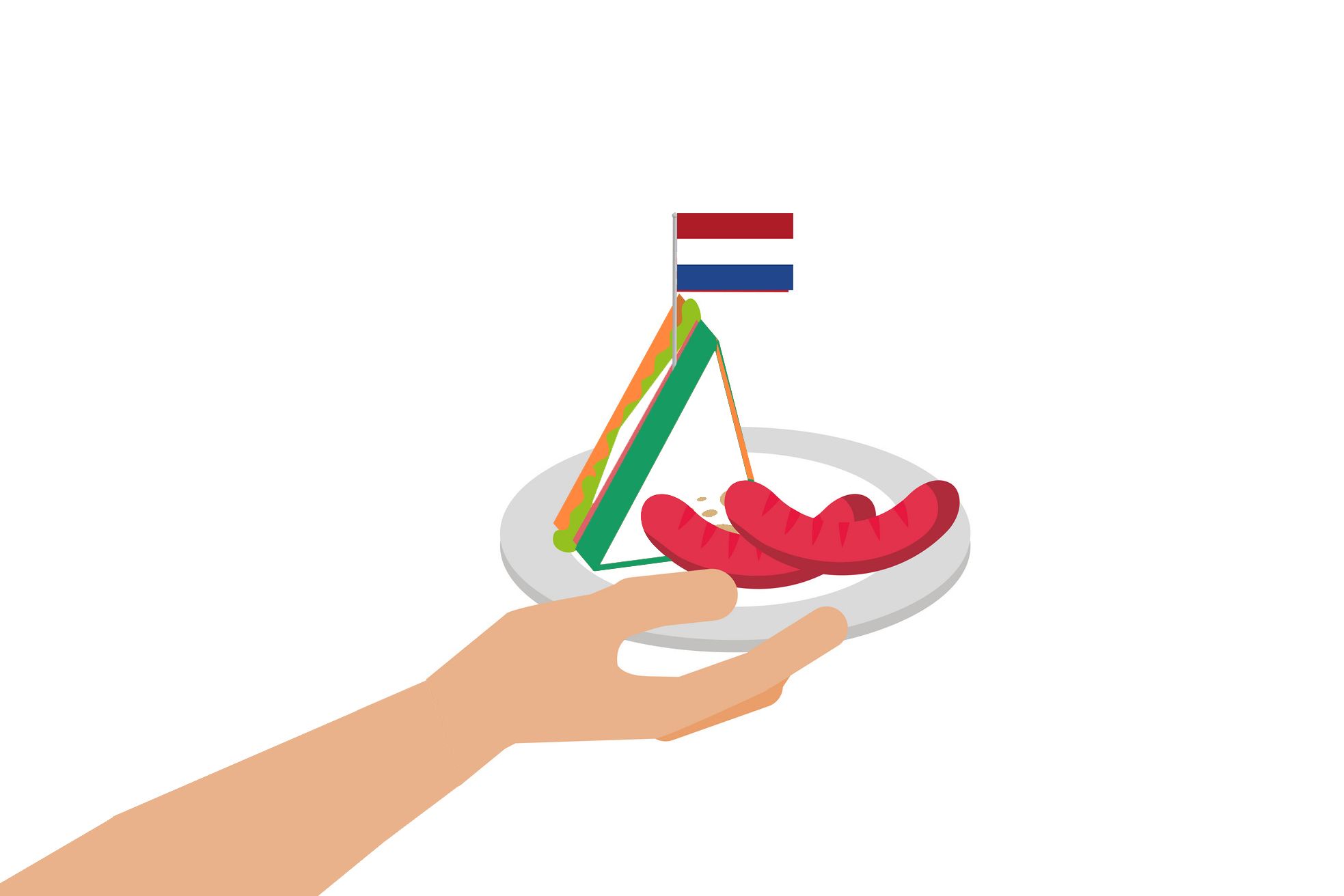 Google makes an announcement saying they are going to abandon the Double Irish Dutch Sandwich arrangement. Here's a Finshots explainer simplifying this.