In today's newsletter, we take some time to reflect on the year that's gone by and see how well we are poised to take on the future.

A Bit of Everything

2020 is here and its time for some reflection. Its been a good year in many respects and not so great in others. So we thought we could look at some important sectors in the economy, how they fared these past 12 months and what’s in store for them the next year.

And where better to start than Automobiles

2019 was a bad year for India’s automobile industry.  Horrible sales, massive production cuts and we lost over 2.5 lakh jobs in the process. It was a bloodbath. You can’t mince words here and while the industry association has been hopeful of a turnaround, we are yet to see a meaningful pickup in sales.

And the next year is likely to be a mixed bag as well. The biggest shift in the industry is likely to happen deep inside the engines. We are talking about the BS-VI revolution. According to the Supreme Court verdict, automakers will only be allowed to sell vehicles with the more eco-friendly engines (BS-VI)post-April 2020. Obviously, this comes with a caveat. Vehicles are going to get more expensive and we are not sure if that helps sales. To counter this, the industry has been lobbying to get GST rates down from 28% to 18%. However, with the government finances in such terrible shape, we are not sure if this will be the industry’s saving grace.

So yeah, a mixed bag.

After Reliance Jio disrupted the market in 2016, it seemed as if we were moving into a new era populated by cheap data plans. That all came to an abrupt end when the Supreme Court sided with the government and forced the likes of Airtel and Vodafone to pay up tens of thousands of crores in unpaid dues and fines. The added financial burden forced incumbents to raise prices across the board. In fact, even Jio joined the bandwagon and consumers finally realised that the heydays were finally coming to a close.

Now readers must bear in mind that the government has yet to retrieve its fair share from the telecom companies. So if they force Telcos to pay up early next year, maybe 2020 won’t be as pleasant. However, if they are allowed some leeway, maybe they can find avenues to boost income and start laying the framework to get India 5G ready.

But don’t get your hopes too high. You’ll most likely end up paying high prices either way.

Banks had a topsy turvy year once again. As the true scale of the NBFC crisis started unfolding, the bad loan problem started taking centre stage once again. Granted they did have that big victory on the Essar Steel Case — after courts finally paved the way for them to recover their dues. But it all feels like its too little too late.

Also, there was that major scam in the Punjab Maharashtra Co-operative Bank. So yeah we’ve not made a lot of progress on the “fraud” front either. Add to this the fact that we are currently reeling from a slowdown, things aren’t exactly looking very rosy. But look, let’s be hopeful. Maybe with the monetary support banks have received from the govt this past year, we will see some progress.

And finally, since we are a website whose primary focus is finance, it would be a travesty if we didn't talk about financial markets before we wrap up.

Now stock markets are a very different beast altogether. Despite every single economic indicator telling us we are probably headed for a major slowdown, the markets didn’t do as bad. Granted, this performance can be attributed to a small group of stocks that have consistently done well, but it still left everyone clueless. If corporate profits aren’t on the up and the overall prognosis is that economic growth is likely to stay muted, why are stocks still rallying?

We are not sure either. But what we do know is that it would be a terrible folly for us to make any bold predictions about the market either way. So we will leave it at that and just wish all you beautiful people a happy new year :) 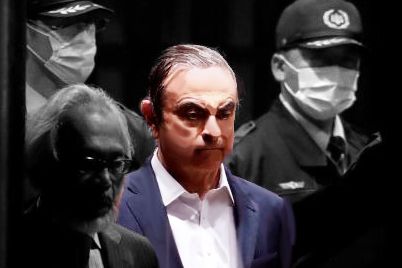 A turnaround story. A brilliant CEO. Financial impropriety. And the Great Escape. Today's finshot on Nissan and Carlos Ghosn. 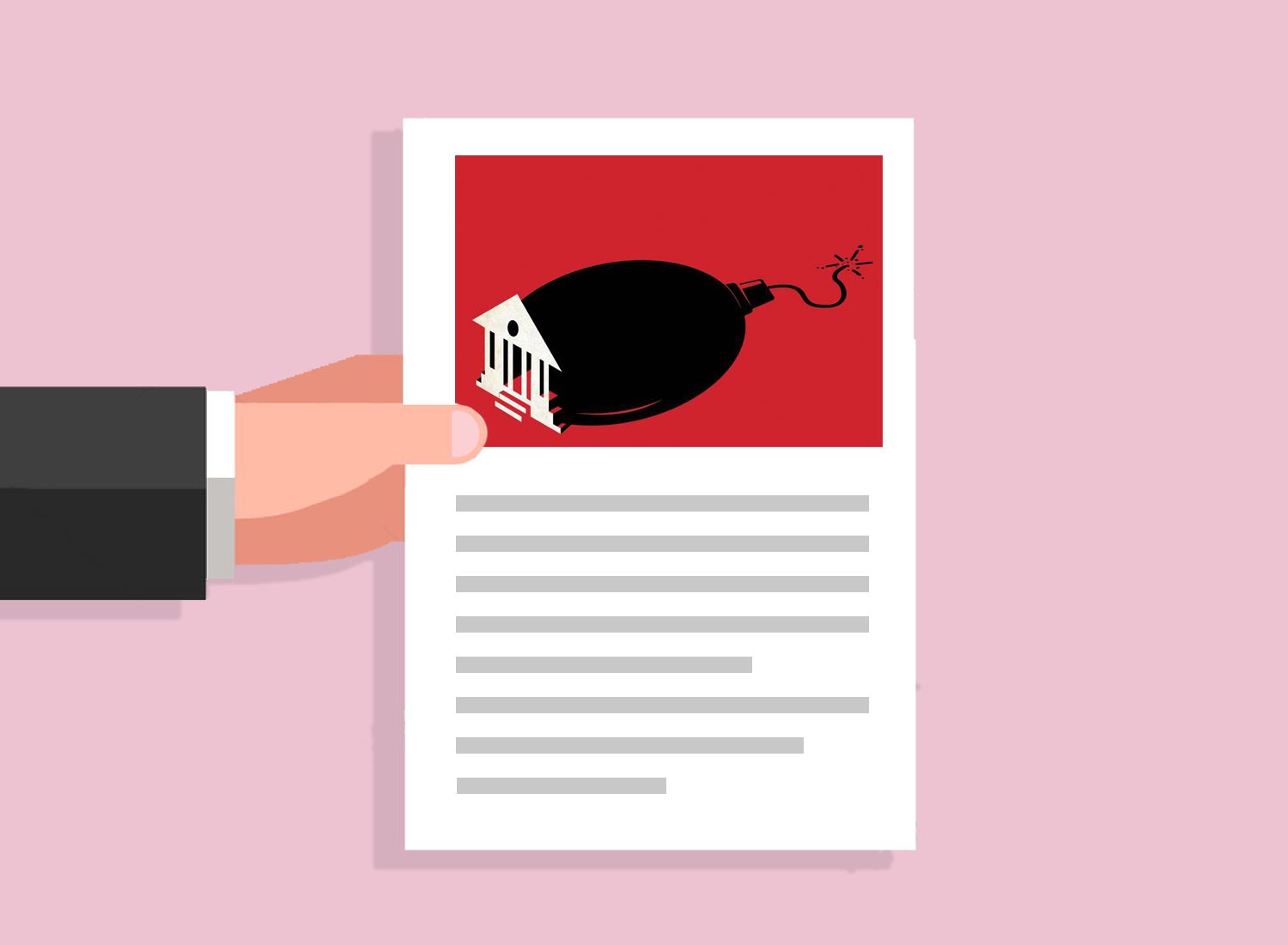 Why is the government trying to counter RBI's report? More importantly, is there any merit to the claim?