In this week's wrapup, we talk about informal economy, Live Commerce, Shitcoins, semiconductor shortage, and the ConstitutionDAO.

But if you want to check out the Markets edition this week before you go about reading the wrapup, don't forget to click the link here. It's about Sigachi Industries.

Recently SBI’s Research department came up with a report that said - India’s informal economy had shrunk from 50% to 20% of its GDP. The SBI report on its part used the data gathered from employment records like EPFO payroll and e-Shram portal (database of unorganised workers) and digitisation numbers to arrive at the said number. Although SBI’s findings were eyebrow-raising, they triggered a debate on what the informal economy truly entails and whether SBI’s methods to reach these estimates were right.

So we decided to unpack this a bit in the Monday Newsletter.

Influencers have opened up a whole new avenue of sales for e-commerce companies. As many as 33% of Indians surveyed have admitted to buying a product because an influencer recommended it. This has led many like Myntra and Flipkart to stand up and take notice of this lucrative opportunity.

We explain how the power of Influencers and Live Commerce is changing the dynamics of fashion and e-commerce.

It is ridiculously easy to float your own cryptocurrencies and as such, it is ridiculously easy for people to lose a lot of money if they end up investing in such currencies. In the cryptoverse these cryptocurrencies are known as shitcoins , owing to the fact that they hold little to no value. These coins are usually marketed by a group of people that intend to swindle investors of their hard-earned money. And guess what, they have a playbook and you need to be aware of it.

So be sure to check out the Wednesday Newsletter to know more.

Why is there still a semiconductor shortage?

When reports of semiconductor shortages emerged last year, many guessed (correctly) that Covid and other supply constraints were to blame. They were hoping that the problem would solve itself if the pandemic were to take a back seat. However, now that Covid is in fact an afterthought in many parts of the world, you’d have hoped that the chip shortage would be an afterthought, alongside it. However, that hasn’t happened.

Instead of easing, the semiconductor shortages seem to have aggravated even further. So if you are wondering why even after a whole year semiconductors are still in such a short supply. Look no further, you will find the answers in the Thursday Newsletter.

Crypto geeks are trying to buy the US Constitution

Only 13 copies of the original print of the US Constitution have survived to date. Needless to say, it is one of the most important historical documents in US history. So when it was announced that one of these copies would be up for auction world-famous auction house Sotheby’s, many took notice and readied their wallets. Among them was an internet collective called ConstitutionDAO who raised over $40 million via crowdfunding with the bold and noble intention of buying it. Now the auction took place this Thursday and sadly ConstitutionDAO lost out in a high-stakes bidding war, but not without capturing the internet’s attention.

So in the Friday Newsletter, we explain why and how a group of strangers pooled in their money to buy a copy of the US Constitution. 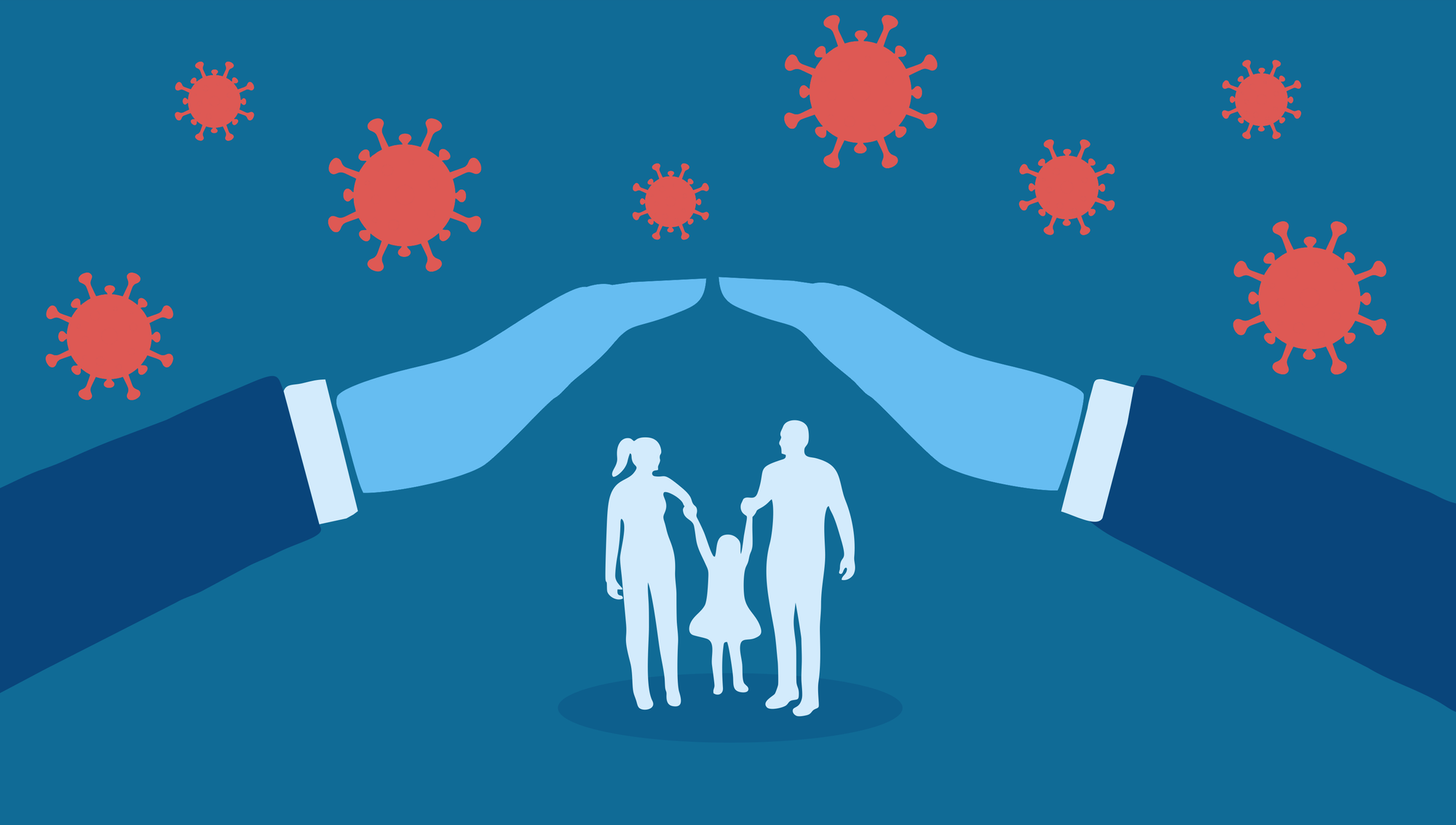 An explainer on how Covid is pushing term insurance premiums higher. 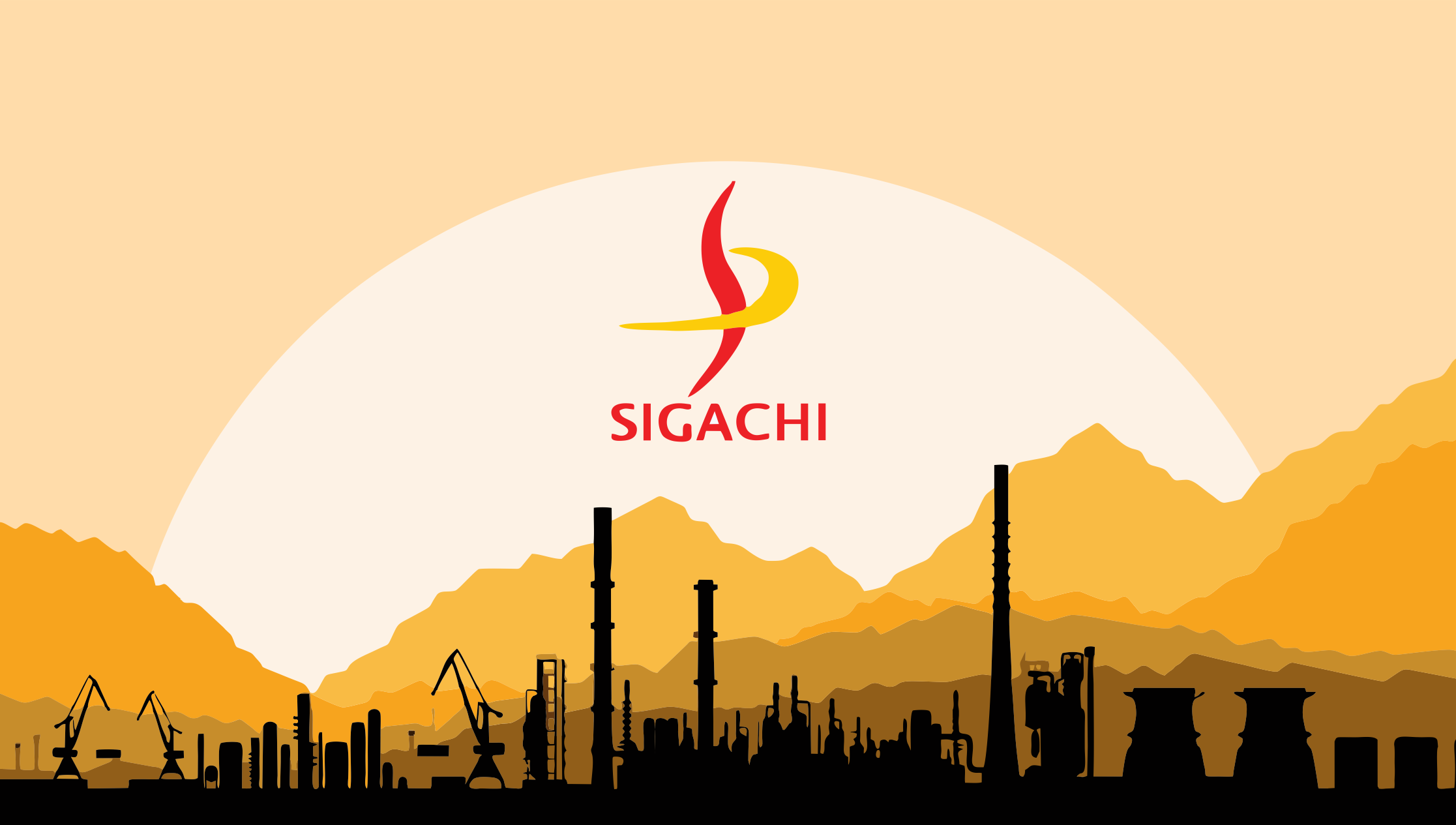 An explainer on why Sigachi Industries blew up after the IPO