On Friday, the finance ministry said it was lowering the effective corporate tax rate from 35% to 25%. It also added that new manufacturing companies setting up base this year will have to pay an even lower tax rate of 15%.

If the whole contention is that people are now holding on to their purse strings, too scared to buy stuff and make big-ticket purchases, what’s this whole gimmick with reducing corporate taxes? How on earth is that supposed to stimulate demand?

To fully understand the intricacies at play here, it’s best we take a small detour.

What most people don’t realise is that the Indian consumption engine has run itself to the ground. You can’t get people to buy more stuff if their wages don’t grow. Well, of course, you could force corporates to increase their wages, but that won’t do any good. They’ll simply baulk at this diktat or even worse, walk away altogether leaving many more unemployed.

The other more reasonable response is to find avenues to boost income. Here’s where things get spicy. Between 2002 and 2008, wages grew disproportionately. This was largely driven by the IT boom and the emergence of a new middle class. But this period was also characterised by considerable optimism. As more people realised that India was on its way to becoming an economic superpower, they made big investments in tools, transportation assets, electricity, and other capital goods so we could keep producing more for the future.

Yes, people were buying and consuming more stuff, but they were also making investments. This is captured by measuring the Gross Fixed Capital Formation in the country as a percentage of its GDP. It’s kind of a proxy to tell us how much of the new value added in the economy is invested as opposed to being simply consumed.

Because consumption is short-lived. It’s a temporary booster shot that’ll wake you up from a deep slumber. But to get you standing upright and walking, you need investments. Not the kind of investments the government makes on unproductive assets driven by political compulsion. No, we need solid investments driven by profit motives. It’s the only way you see a sustained increase in wages.

A healthy optimistic corporate sector can do wonders for the country and for its people — the employees. However, as we already know, things didn’t exactly pan out the way everyone had hoped for, back in 2008. The Global Financial Crisis changed the narrative altogether.

The scars were there for everyone to see. Optimism slowly gave way to caution. Growth projections were revised downwards and a many investments made during the heydays laid in waste. This prompted a wave of reconsideration. Why invest when you made such heavy losses the first time around?

And as skepticism gripped the collective conscience of the corporate sector, investments plateaued. That fixed capital formation thing that we talked about earlier. It took a nosedive and this begs the question. Why wasn’t there a slowdown then? All this was still like 4–5 years ago.

Well, there wasn't a slowdown because we were most likely living on booster shots. Even though corporates were wary of making new investments, consumers were binging on more stuff — cars, soaps, biscuits, you name it. They wanted it all. The consumption engine was truly well and alive and the economy kept chugging along. Unfortunately, there was just one tiny problem.

Their income wasn’t exactly growing in line with their consumption habits. Most of them were dipping into their savings and soon enough they hit a threshold beyond which they simply couldn’t spend any more. And their employers — the large private corporates were still waiting on the sidelines hoping for a turnaround.

So the consumption engine is now sputtering and investments needed to get household income back on track is woefully inadequate.

And that brings us to today. When John Maynard Keynes first coined the term Animal Spirits. His contention was simple — It’s almost impossible to account for economic decisions by using the rationality argument. When an entrepreneur decides to make a big investment, he’s going out on a limb and risking ruin in the process. That is not a rational decision. Instead, it’s a decision largely shaped by expectations of the future underpinned by hope. In a country that’s reeling from a veritable slowdown, hope is the only driver of economic prosperity.

And when the government decided to cut on corporate taxes yesterday, it offered people hope. Because today, every entrepreneur out there will sleep knowing one thing for certain. Next year, his company will retain a larger share of the profits. And hopefully, it’s enough incentive for him to spearhead risky adventures, make more investments, and pay a better salary. Hopefully animal spirits will take sway of all mind and matter and revive the forgotten investment engine.

Friends, say it with me now...

Inspired by an idea from Ishita Gupta

Now before you start giving us stick for not talking about the downsides here, let's just say we will have a piece on that too. Soon. Until then :) 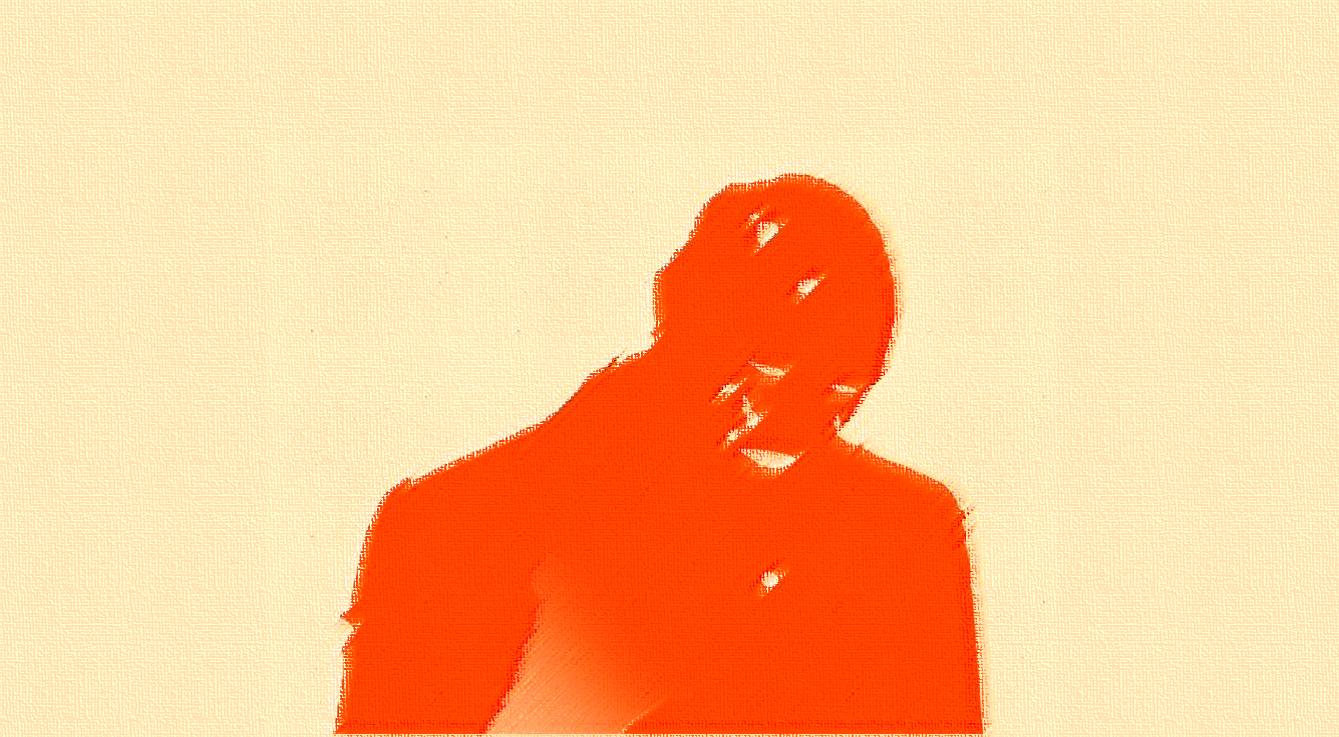 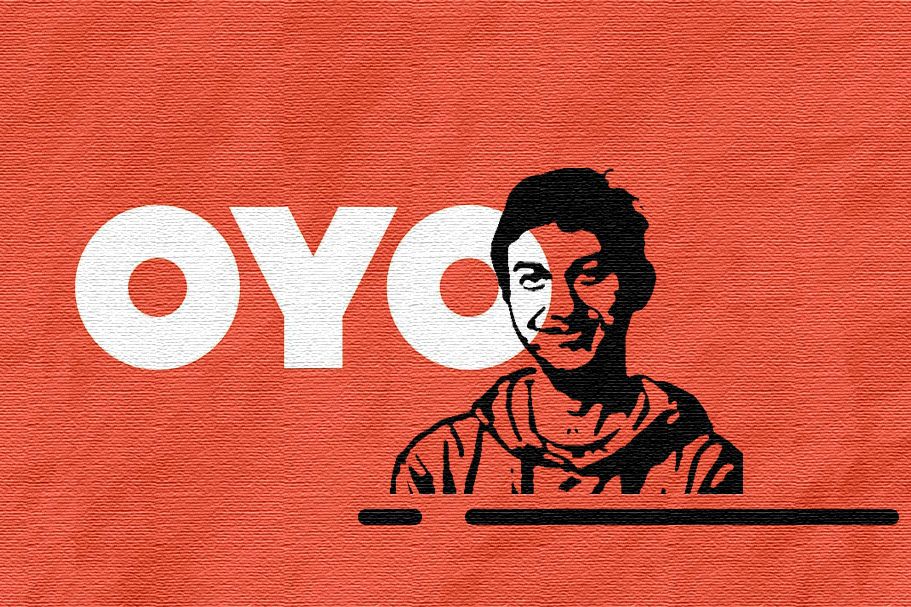