Actually, that’s not true. They can last a long while. But beyond 15–20 years, they start becoming inefficient. They start taking in more fuel. They’ll start polluting more. At this point, it’s safe to say that the vehicle is no longer an asset. It’s a liability. Not just for the owners, but for the society at large. And if left unchecked, India could have some 2 crore out-of-shape old dingy vehicles plying the roads by 2025.

But the problem is, we’ve never had a clear cut policy on how to deal with old vehicles. Sure, everybody knows you can’t let them be. But if you want to intervene, you have to have pre-defined rules on how to deal with them. And for far too long we’ve been dragging our feet. Until that is, the Indian government announced they were soon going to come out with a dedicated policy on scrapping old vehicles aka a vehicle scrappage policy.

The premise is simple. You pull old vehicles off the roads. You send them to scrapyards. The people there will dismantle them. And perhaps salvage what’s useful. They will then recycle the parts so that they can be put to productive use elsewhere. And here’s the thing — The scheme is meant to solve three problems at once. First, it’s expected to keep pollution levels in check. For context, an older vehicle pollutes 10–25 times more than swanky new vehicles off the showroom. Second, it’s also meant to reduce the country’s import bill. We ship a lot of oil from abroad. And we pay over the roof in dollars for this stuff. So logically if we have fewer fuel-guzzling vehicles on our roads, it should help ease the burden on imports as well.

Finally, it might also provide the necessary impetus for the auto sector. If you can’t hold on to old vehicles, maybe you will think about buying a new car. If more people start thinking alike, you start seeing an uptick in sales. The transport minister Nitin Gadkari, further added that — “This policy will boost buying of new vehicles besides generating huge employment. Automobile industry turnover which is 4.5 lakh crore at present is likely to swell to Rs 10 lakh crore in years to come with India becoming an automobile hub.”

Sounds great. But people won’t be pleased about pulling old vehicles off roads. Which is why the program is voluntary. You can scrap your vehicles if you want to. However, if your personal vehicle is older than 20 years, then it will have to go through a mandatory fitness test. And if the car fails the fitness test, then you can’t ply it on the roads, plain and simple.

Also, if the vehicle passes the initial test, you’ll have to get them recertified every five years. At which point we are assuming you would have spent considerable amounts of money keeping your vehicle in tip-top shape. And in the event you fail the fitness tests three times, it could be mandatory for you to scrap the vehicle.

And while the whole automation thing might take a while to come to fruition, the public partnership is a necessity here. After all, you wouldn’t want the private sector to start doling out fitness certificates for an extra fee. And therefore, government intervention here alleviates other perverse incentives. Also, these tests are expected to cost anywhere between ₹30,000–40,000. Not cheap. But the government won’t stop at that. Personal vehicle owners will also have to shell out an annual “Green Tax” when they renew their registration. They will be exempted from this tax if they own hybrids, electric or CNG vehicles. But otherwise, they will have to pay up. And by now you probably understand the point of this little exercise. If you have old polluting vehicles, the government will do everything in its power to make sure you take it off the roads. And if you are willing to scrap it, maybe they will throw in some added incentives as well.

The only question — How long will it take to build the accompanying infrastructure to test and scrap vehicles. 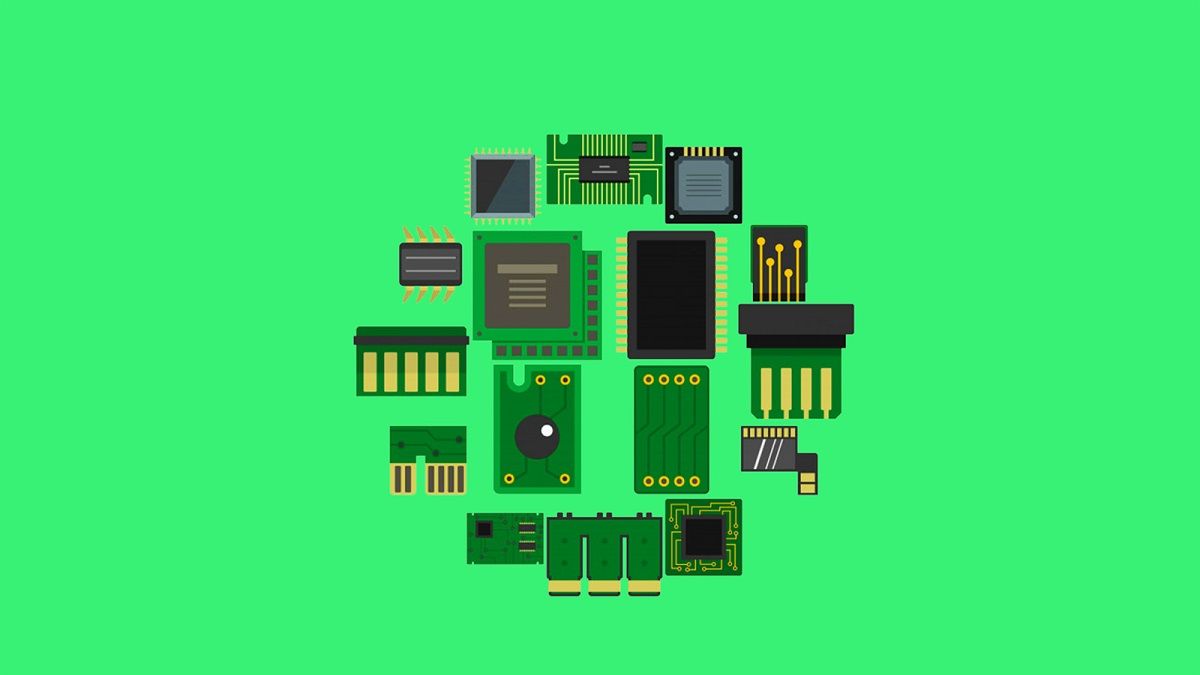 An explainer on semiconductor shortage. 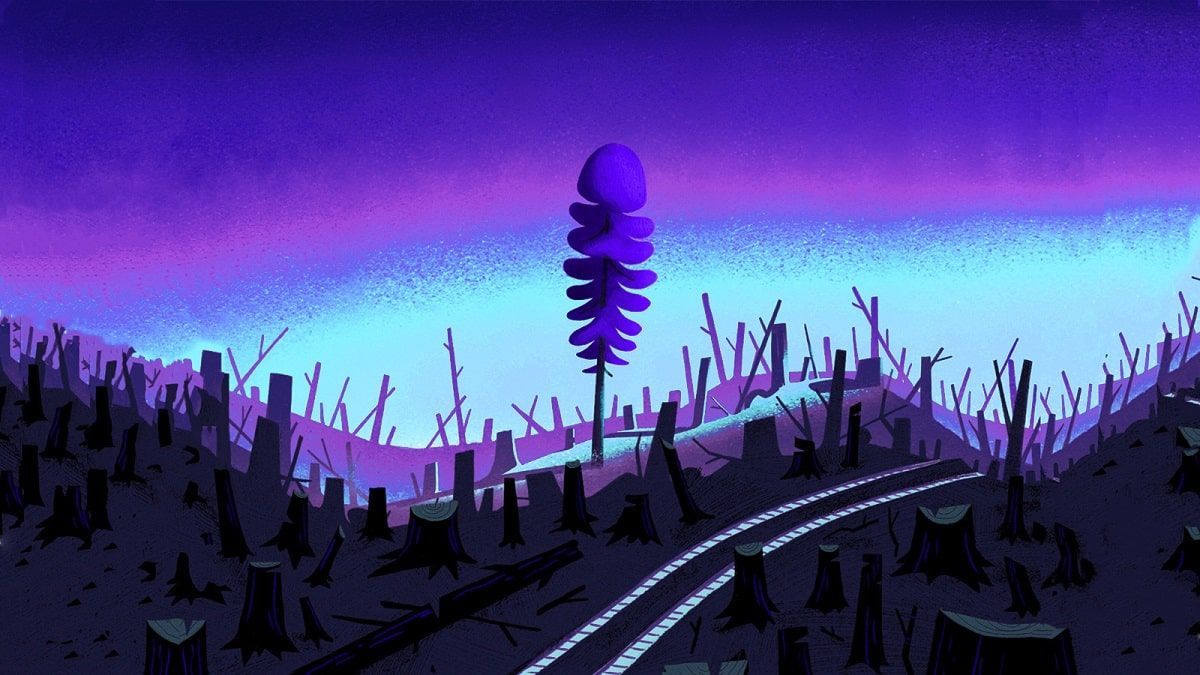 An explainer on tree valuation.