In today's newsletter, we talk about Facebook and the ongoing ad boycott campaign.

At first, a bunch of clothing brands pulled the plug on their social media advertising campaigns. Then Unilever. Soon after, Coca-Cola. Finally Starbucks — Everybody was joining the bandwagon. Some were pulling their ads off Facebook. Others were boycotting everything. It was unprecedented. Yet, there was little clarity on why this was happening at all.

Perhaps most of it could be attributed to two stakeholders in the equation — Facebook and a coalition of Civil Rights Group.

The coalition had a simple demand — Stop Hate for Profit. On June 17th, they asked companies to act against hate and disinformation being spread by Facebook. The coalition wanted big advertisers to stop pushing their ads on Facebook-owned social media platforms and they wanted them to keep at it until Facebook could get its act together.

In the meantime, they wanted Facebook to implement a 10-point action plan to make progress on this front.

Now Facebook already does some of this. But clearly, it wasn’t enough and the campaign gained steam. Companies soon started going public with their intention to pull all advertising from the social media giant and it finally culminated in the “Boycott Facebook” campaign.

Now the idea here is pretty straightforward. Get advertisers to stop funding hate and Facebook should start feeling the pinch almost immediately. After all, the company makes almost all of its revenue from advertising. Any disruption here might be a death knell to the company.

In fact, if you look at the stock price, it’ll tell you that Facebook might already be on the verge of collapse. The company lost $60 Billion dollars in 2 days after the stock price took a beating. Mark Zuckerberg personally lost $7 Billion in the process. Clearly, this should get Facebook’s attention. However, analysts are still sceptical.

Dennis Yu, co-author of Facebook Nation said this — “Every year, there’s something like this that happens. And people predict the gloom and doom and death of Facebook.” But despite all this, their revenues have skyrocketed. In 2018, the company made ~$55 Bn in revenues. In 2019 they scored ~$70 Bn. That’s not necessarily the kind of trajectory that’s telling you the company is in trouble.

Also, roughly eight million companies advertise on Facebook right now. Only a tiny fraction of these advertisers have decided to boycott the company. As CNN writes

The highest-spending 100 brands accounted for $4.2 billion in Facebook advertising last year, according to Pathmatics data, or about 6% of the platform’s ad revenue.

Much of the rest of Facebook’s ad revenue comes from small and medium-sized businesses, ad executives say. It would likely take tens of thousands of them, acting over a significant period of time, to put a big dent in Facebook’s bottom line.

And it’s unlikely that these entities will stop advertising altogether because they are heavily dependant on Facebook. Ads drive engagement. Engagement translates to revenue. This is why digital advertising has been so popular. It’s why Facebook has been able to grow despite all that criticism. So it’s highly unlikely that this campaign will hurt Facebook’s bottom line.

Even others contend that this would have happened either way. After all, the pandemic has taken a toll on most businesses. They were looking to prune ad spends for a while now. The “Black Lives Matter” campaign only provided that extra impetus. So maybe brands aren’t being all that egalitarian.

But no matter how you look at it — This whole exercise is bad for business. Facebook would have been much better without all the bad press. Is it possible for them to make progress by moderating their large audience to everybody’s satisfaction — that we don’t know. Should they be doing more? Definitely. 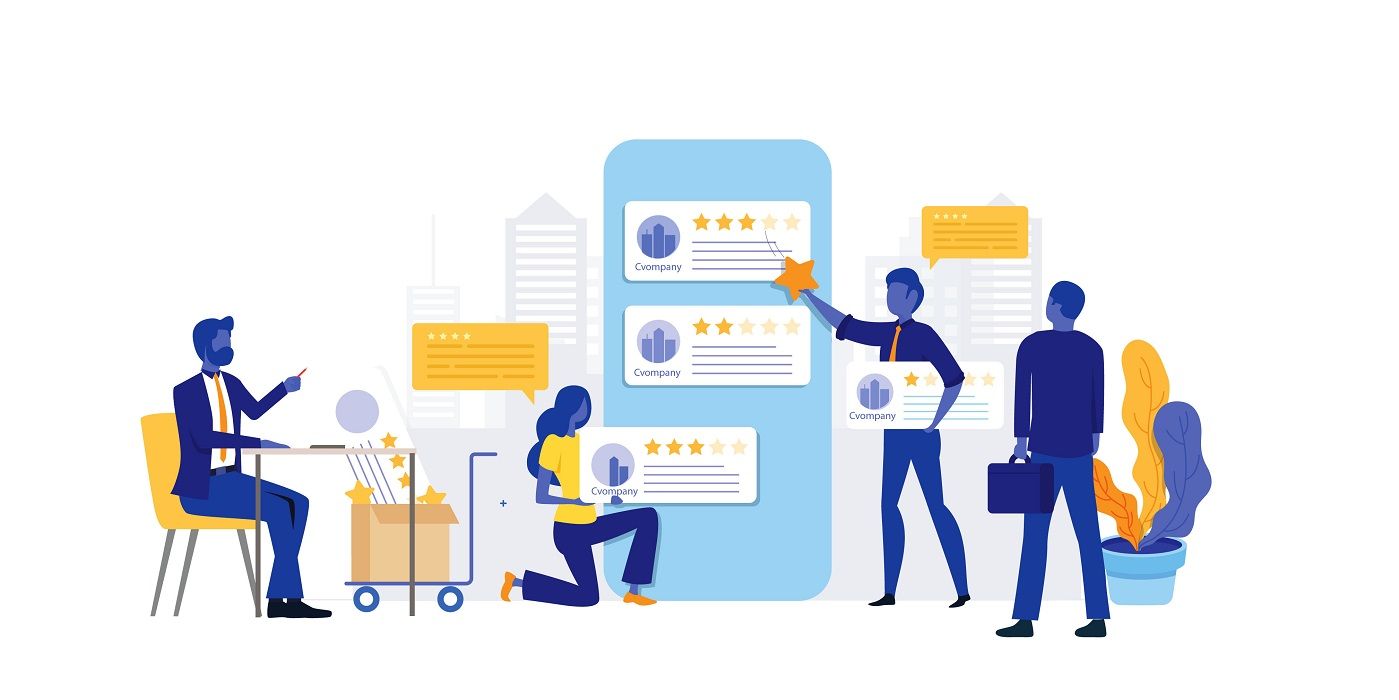 Why Credit rating agencies are threatening to withdraw ratings for over 10,000 companies? 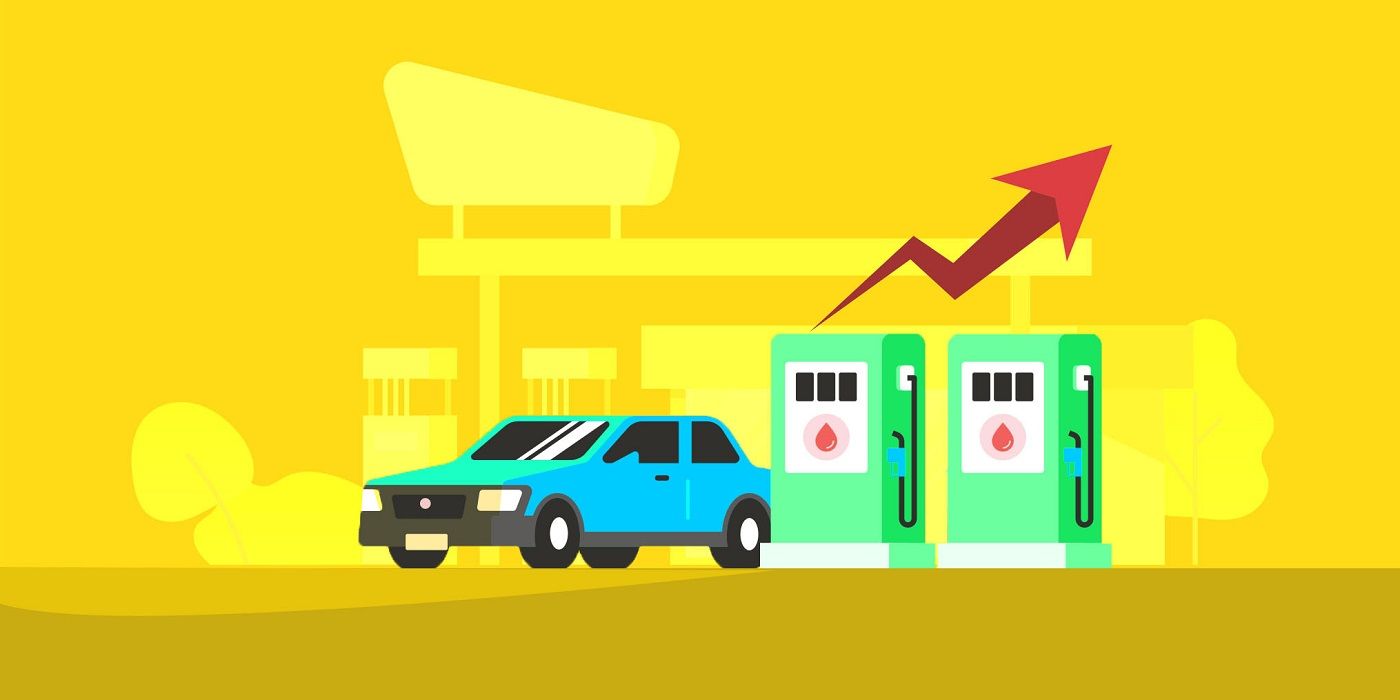 An explainer on why petrol and diesel prices have been on the rise these past few days.