In today's newsletter, we talk about rating agencies and their love-hate relationship with banks.

On June 29th there was an interesting headline in the Economic Times. It read — “Agencies keen to withdraw ratings of over 10,000 companies not sharing info.” Now, we say it's interesting for several reasons. But before we get to the juicy bits, a small detour.

For starters, doling out loans is risky business. Each time you lend to an institution, there’s a very real risk of default. The probability of default can vary. But it’s quite possible that you might have to take a hit on your bottom line. So it’s imperative that banks set aside capital (money) to cushion their balance sheet from these unpleasant eventualities. It’s basically saying — “Hey, I won’t run out of cash if some of these bad apples don’t pay up.”

But who’s to say they have enough capital to prevent a catastrophe? After all, you can’t let the banks police themselves. So instead you defer to the regulator — The RBI aka the Dark Knight. The RBI deploys a complicated formula. But the basic tenets are rather simple. More risky loans — More capital — more protection. Less risky loans — less capital — less protection.

But that only begets another problem — Who’s to say whether a loan is risky or not? You can’t let the banks decide. So you defer to the Credit Rating Agencies (CRA) this time — independent entities that can evaluate a borrower’s creditworthiness. They tell you about a borrower’s state of affairs, their past history of payments, and offer you an objective assessment of their repayment ability.

However, running this assessment can be quite tricky. You need companies to be co-operative. You need them to furnish sensitive financial documents that’ll give you a better sense of their cash flow position. You need them to open up their books.

But it’s common knowledge that corporates only act in their self-interest. Why would they make it easy for the credit rating agencies to get their hands on all this information? They have no incentives right?

Not quite. If you’re rated by a credit rating agency, your chances of scoring a loan increase rather disproportionately. Even if it’s a junk rating, it’s still better than having no rating at all. Banks are more likely to lend if the CRAs tell them you are solid. So most corporates actively seek out CRAs to get a rating and pay them good money in the process.

Of course, it’s not a bribe. It’s just professional fees. The rating business is labour-intensive. They need to be compensated. However, the whole arrangement where corporates pay the rating agencies who, in turn, are supposed to evaluate the corporate’s creditworthiness does look a bit suspect. What if there’s a conflict of interest?

After all, memories of the IL&FS debacle are still fresh.

Merely two weeks before the NBFC crisis unfolded and one of the largest NBFCs in the country (IL&FS) defaulted on its payment obligations, the CRAs responsible for evaluating the company’s creditworthiness had rated the loans AAA (gold standard), meaning the likelihood of default was near negligible.

ICRA, CARE, and India Ratings — three of India’s foremost credit rating agencies were all fined 25 lakhs each by SEBI soon after. So CRAs have been in hot waters. No doubts about that.

However, that’s not why they are making the news today. Instead, as we already noted they are making the news because they are keen to withdraw ratings for over 10,000 companies. The CRAs contest that the companies (post-Covid) have not been very forthcoming in sharing their financial details. This would obviously mean difficulties in evaluating creditworthiness. So they don’t want anything to do with these companies anymore and they’ve asked the banks to offer a No Objection Certificate (NOC) to formally revoke the ratings. And since this bit is mandated by law, they’re waiting for the banks to come through.

But the banks are skittish. After all, they loaned out money to some of these corporates based off of the ratings issued by the CRAs. If the ratings are withdrawn now, these loans will have to be treated as risky assets. Banks will have to shore up additional capital. More importantly, bank officials will have to actively monitor these loans once the CRAs bid adieu. They won’t have rating agencies relaying gory details about the borrower’s creditworthiness and they’ll have to deploy additional resources to remain vigilant.

But besides all of this, they can’t pass the buck anymore if the ratings are withdrawn. If there’s a fraud a couple of months later, who are you going to blame? Can’t blame the CRAs. They’ve already left. And that, in essence, is why this bit made news yesterday. Because nobody knows how they are going to resolve this problem. 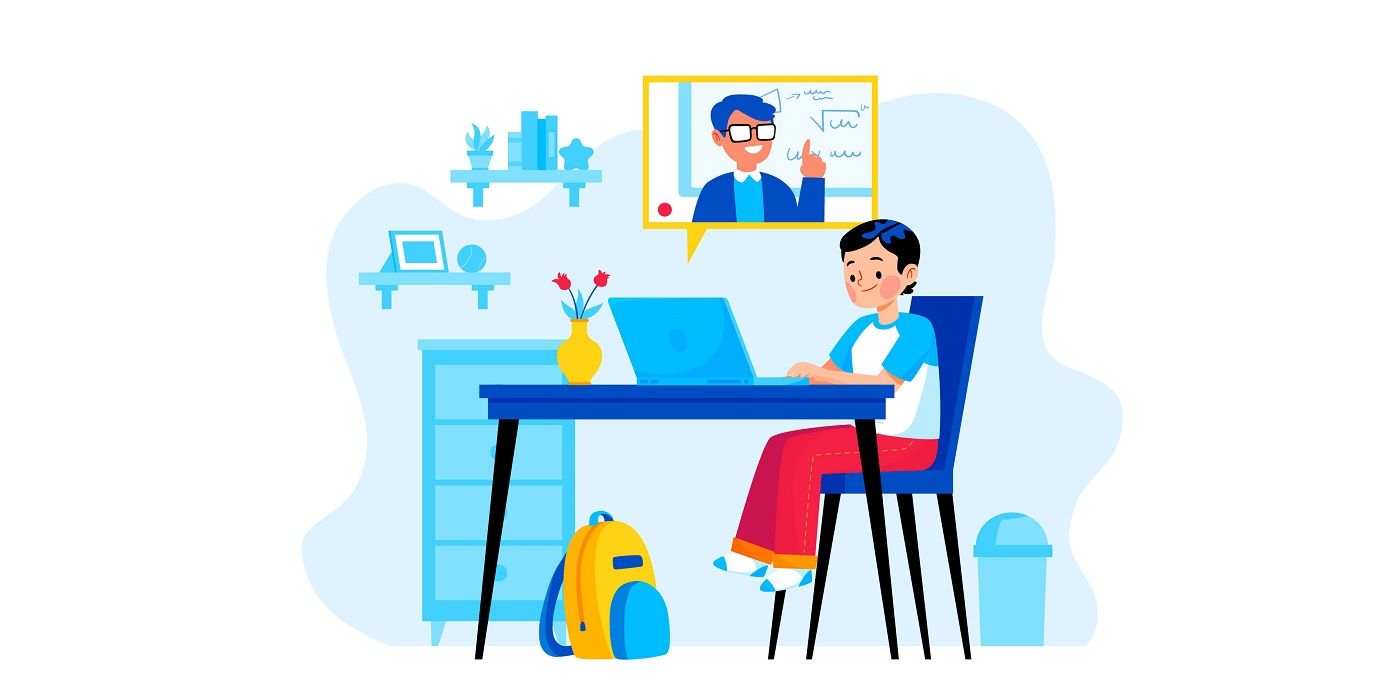 What are some of the biggest problems plaguing India's online education industry? 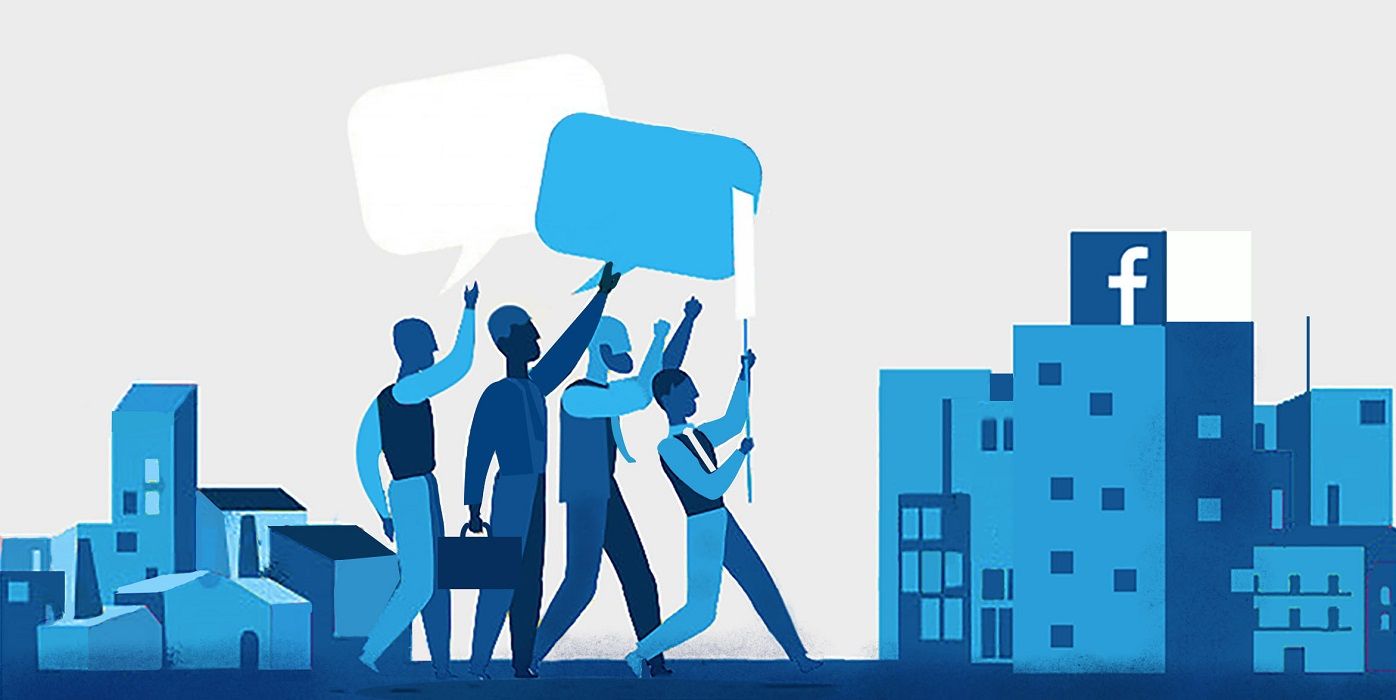 Finshots
—
Why are rating agencies making the news?
Share this