A series of unfortunate events have pushed Indian seafood exporters to the brink. First, there was the Covid induced disruption. And now reports suggest that Indian fishing exports have suffered collateral damage in the ongoing tussle between India and China. So in today's Finshots, we look at what went wrong and how bad the situation actually is.

Okay… So here’s what happened. After the border standoff, India decided to impose certain punitive measures against its neighbour. The most popular move included a ban on hundreds of Chinese apps. China meanwhile retaliated by targeting India’s seafood exporters. They repeatedly rejected Indian shipments alleging that they were contaminated with Covid. In one particular instance, Chinese customs officials claimed they found traces of Covid-19 on samples of frozen cuttlefish exported by one Indian company. And while this could be construed as a legitimate complaint by some, many observers believe this is simply a tactic to disrupt trade, especially when you consider how India has been treating Chinese importers over these past few months.

For instance, in June several reports pointed out that Indian custom officials were “physically examining all imports from China”. There were allegations about how authorities were doing this just to spite the Chinese. And obviously, in response, China started delaying clearance of Indian exports. This tit-for-tat business disrupted the trade equation rather considerably and seafood exporters were the primary casualties.

According to the Seafood Exporters Association of India, the Chinese have rejected Indian seafood shipments for two months and also withheld payments. And when the importers withhold payments it kicks off a pernicious cycle. Your usual exports cycle goes for a toss. You can no longer ship the next batch until they clear payments and that affects you, your suppliers and all the stakeholders involved. The Association states that payments worth ₹1,200 crores were pending on the Chinese side. And goods that normally reached its intended destination in 20 days, now took 45 days with payments being delayed for ~55 days. Many exporters had to simply throw in the towel because they had no money to keep their business going.

And look, it might seem like a bit of an overreaction. But China is the largest export destination for India’s seafood. We export close to a quarter of our produce to the Red Dragon and exports of croakers and ribbonfish almost solely depend on Chinese demand. They are crippled right now. And the problem has cascaded onto the grassroots, and it’s affecting ordinary fishermen and boat workers. Since exporters are in a financial bind, they’ve stopped buying fresh seafood from the locals. In Gujarat for instance, around 80% of fishing vessels aren’t operational anymore. Exporters want to buy seafood on credit, and fishermen are desperate for money. And when they can’t agree on terms, exporters demand a steep discount whilst buying on cash. It’s just created a massive financial quandary for all parties involved.

Oh, and it is also further aggravated by the container shortage problem we spoke about a couple of months ago.

The people that lease containers often have to deal with a peculiar problem. When they ship a consignment to the US for instance, they are hoping that the container can also be used to ship another consignment back home. So when exports match imports, everybody is happy. Containers can go one way and return home whilst being productive at all times. However, what if you don’t find anything once you’re at the destination? What if you’re forced to ship the container back home empty? That’s an added cost since an empty container doesn’t make anybody any money. It just takes up space. And when exports vastly outstrip imports, you have a bunch of containers piling up in one place and a deficit in another location creating what is called the container imbalance.

And with shipments not being cleared right now, thousands of refrigerated containers are piling up at Chinese ports. It’s becoming increasingly expensive to find containers and it’s happening across the board. Consider for instance the situation at Kochi port. The Kochi port has limited capacity to handle large shipping vessels because its waters aren’t deep enough. So Indian exporters have to rely on ports in Sri Lanka to get the job done. They have to first load their consignments on smaller ships, sail to Colombo port for instance and then transfer the consignment on to bigger vessels.

Unfortunately, however, workers at Colombo were dealing with a spate of Covid infections in October. Naturally, there was a backlog of delayed shipments and containers began to pile up at Colombo. So yeah, we have a container problem, we have an angry neighbour and we have a government that’s probably not being very proactive for the most part. And unless they can intervene and help all the stakeholders involved, this problem isn’t going away anytime soon. 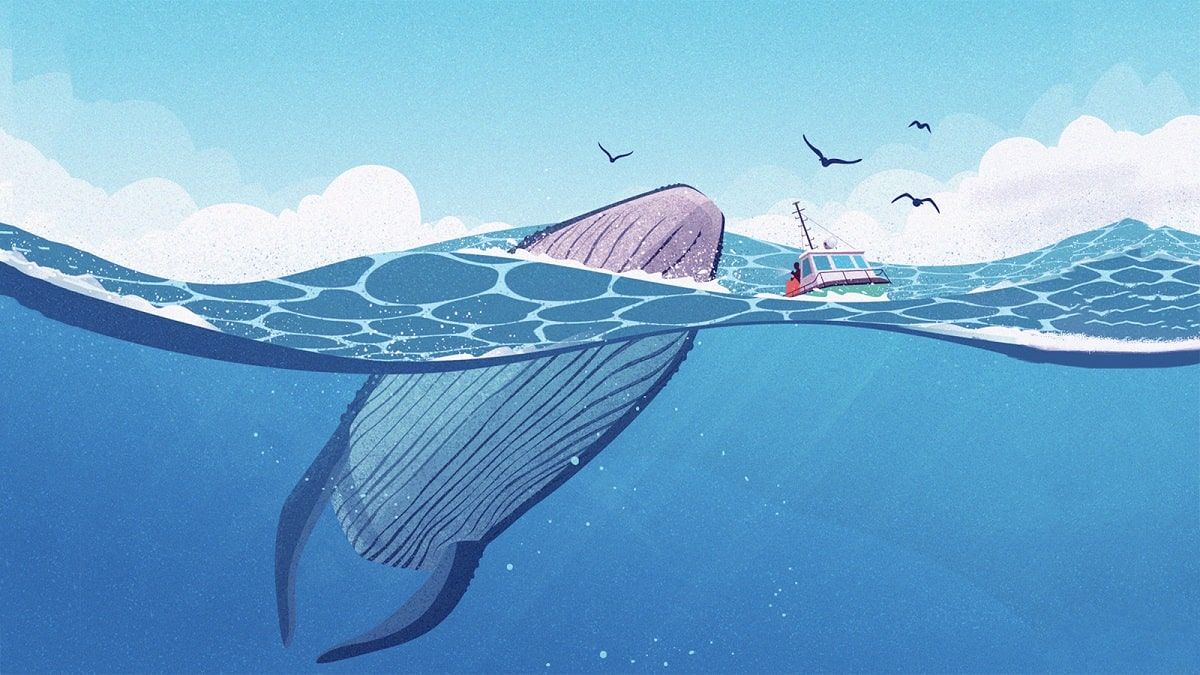 An explainer on the Taper Tantrum episode. 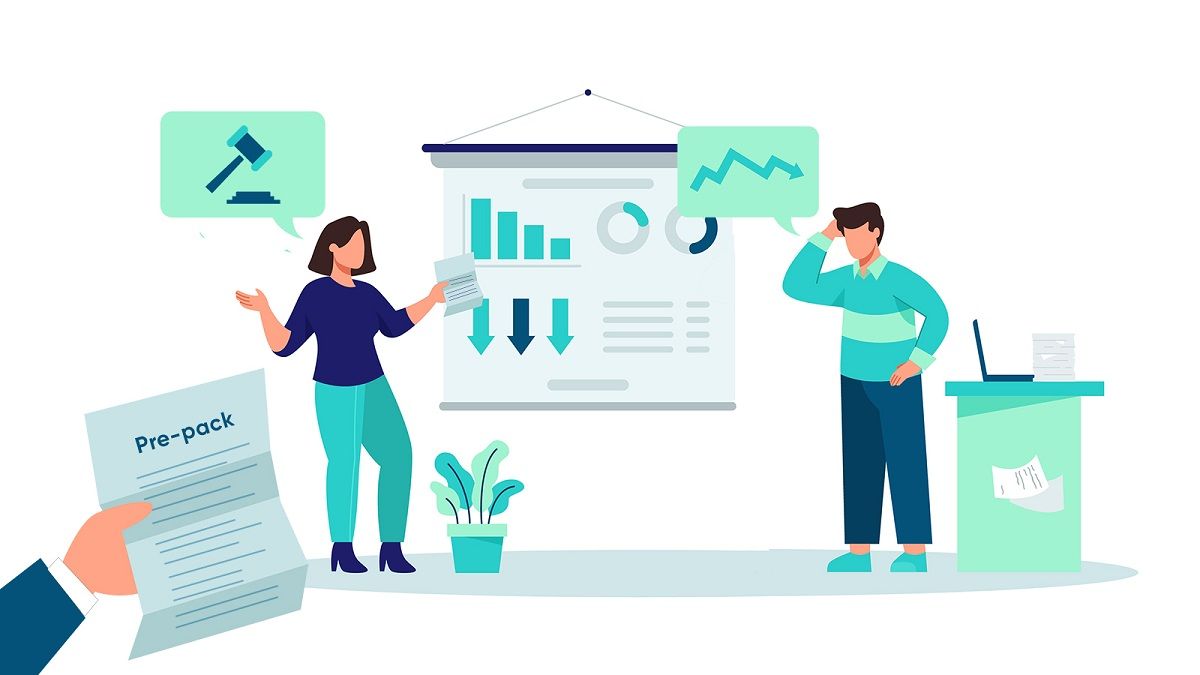 How is the govt trying to simplify the bankruptcy code?