In today's Finshots, we talk about a unique problem facing India right now.

Shipping products to global destinations ought to be an easy affair. At least in the 21st century. You plonk items into a container and then get a shipping line to move them to your desired location. It’s that simple. However, what happens when you start running out of containers? Or even worse, what happens when you pay through the roof to get access to one of these units?

Well, that can be a problem. In fact, it’s a problem we are facing right now.

As one report noted —

Prices of shipping containers to destinations such as the US and Africa have more than doubled and there is a three-week backlog to secure a booking at some Indian ports.

India wants to export a lot more right now. We have all the goods lined up. We can get them to the ports. But we don’t have the containers. And it’s happening because of something called a “container imbalance”

Think of it this way.  The people that lease containers often have to deal with a peculiar problem. When they ship a consignment to the US for instance, they are hoping that the container can also be used to ship another consignment back home. So when exports match imports, everybody is happy. Containers can go one way and return home whilst being productive at all times. However, what if you don’t find anything once you’re at the destination? What if you’re forced to ship the container back home empty? That’s an added cost since an empty container doesn’t make anybody any money. It just takes up space.

And when exports vastly outstrip imports, you have a bunch of containers piling up in one place and a deficit in another location creating what is called the container imbalance. Inevitably, somebody has to pay the price. You could argue that the shipping companies have to bear this cost considering they are the ones that lease the container. But they won’t take this hit. No way!! They’ll simply pass the cost on to you.

But why is it happening in India? And why now?

Well according to Maersk, the world’s biggest container shipping line, Indian exports of plastics, rubber, and vegetables have bounced back rather spectacularly. However, we are witnessing a slower recovery of imports. For instance, between July and September, India’s exports in terms of volume grew 24% from a year earlier, even as imports reduced by 28%. In October, exports fell by 5.4%. However, imports fell by 11.26%.

So we are working with a container deficit right now and there’s a container surplus somewhere out there.

But on the face of it, this assessment doesn’t make a lot of sense. China is a manufacturing hub. They export a lot more than they import. So technically they should be struggling with a container deficit. However, the pandemic has changed that equation. China started opening up at a time when countries were enforcing strict lockdowns. So containers started piling up in China since they had nowhere to go. And then, the border conflict with India exacerbated this issue even further. There were restrictions on importing Chinese goods, bans on shipping televisions and air conditioners and even businessmen actively shunning Chinese products. It was all happening at the same time.

And if these containers made their way into India like they used to, we could have relied on them to forward consignments to Europe and America. But that didn’t happen and we now have a container deficit. And look, it’s not just China. Researchers and shipping companies have been trying to optimize container repositioning strategies for a while now. In fact, by some estimates, the costs of repositioning empty containers add up to $20 billion each year. Unfortunately, with the coronavirus and the border tensions, it seems we are being forced to foot a larger part of this bill right now.

And that’s such a terrible travesty.

Also don't forget to check our daily brief. In today's issue we talk about the controversy behind Adani's coal mine in Australia, why IndiGo is looking to order more jet engines, and ByteDance's latest endeavour. Do read the full draft here. 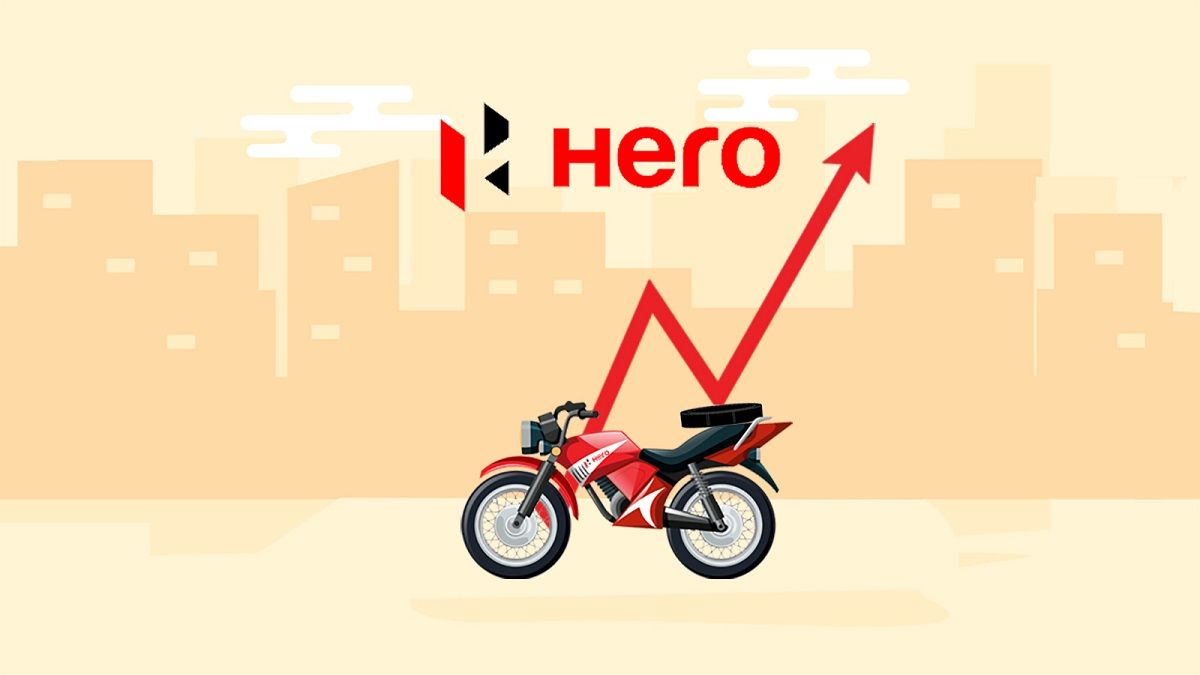 Can Hero Motocorp turn things around? 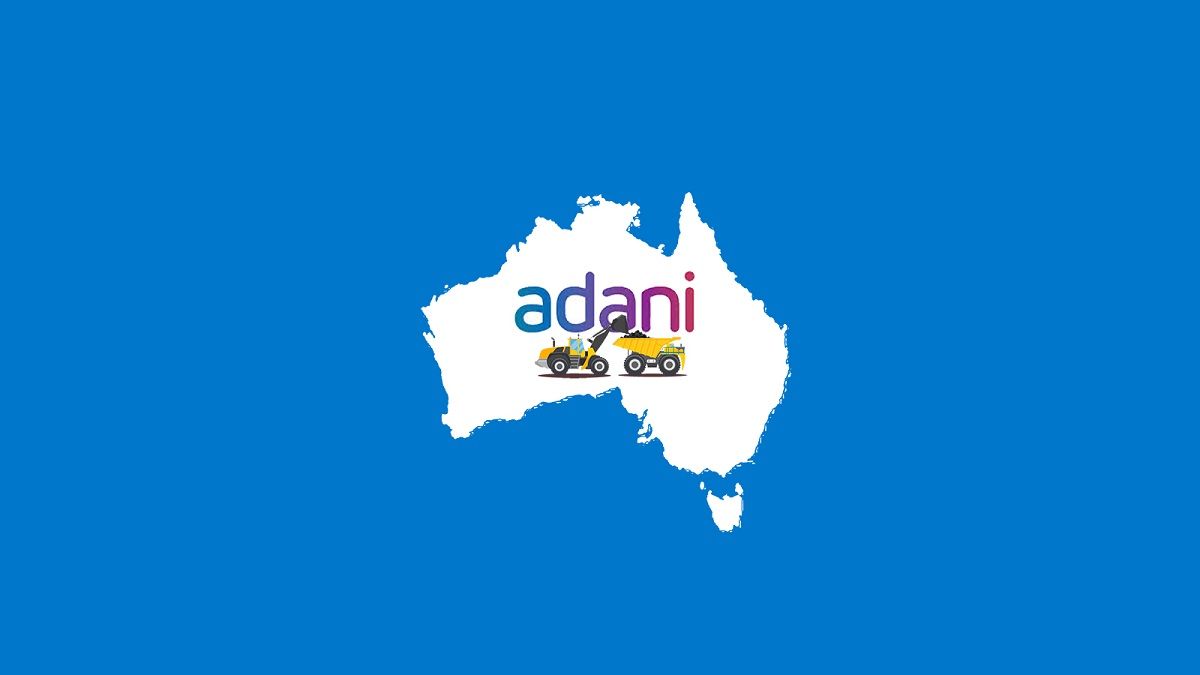 Why is Adani changing its Australian unit's name?