In today’s Finshots, we talk about Thomas Piketty and the inequality conundrum.

Inequality is rife in India. Take a look at these numbers from Oxfam

The top 10% of the Indian population holds 77% of the total national wealth. 73% of the wealth generated in 2017 went to the richest 1%, while 67 million Indians who comprise the poorest half of the population saw only a 1% increase in their wealth. There are 119 billionaires in India. Their number has increased from only 9 in 2000 to 101 in 2017. Between 2018 and 2022, India is estimated to produce 70 new millionaires every day.

Also, Billionaires’ fortunes increased by almost 10 times over a decade and their total wealth is higher than the entire Union budget of India for the fiscal year 2018–19. Many ordinary Indians are not able to access the health care they need. 63 million of them are pushed into poverty because of healthcare costs every year — almost two people every second. It would take 941 years for a minimum wage worker in rural India to earn what the top paid executive at a leading Indian garment company earns in a year.

It’s quite staggering really and almost all research indicates that this disparity is likely to grow in the coming years. So although we are growing (economically) as a country, the rising inequality negates the positive effect of this development. We are becoming increasingly unhappy and so it’s imperative to understand what’s driving this phenomenon before we can counter this effect.

And one of the most comprehensive analysis on the subject matter comes from a French Economist — Thomas Piketty. In his best selling book "Capital in the Twenty-First Century", Piketty outlines why the divide between the rich and the poor keeps increasing each day.

His prognosis is simple. When capital grows at a faster rate than the economy, it provides the perfect recipe for disaster. Think of capital as accumulated wealth — real estate, investments, land, bank deposits, that sort of stuff. When return from these assets vastly outweighs growth in the economy, then it's safe to presume that it’s a bad precedent for the working class. After all, growth in wages is directly dependent on the growth in GDP. So if r (return on capital)> g (growth in the economy) and the wealth of the “rich folk” grow faster than the income of workers, it leads to an “endless inegalitarian spiral”.

And the effect is only magnified when the difference between r and g increases. For instance, if the economy de-grows as a consequence of a pandemic and the return on capital doesn’t fall as much (which it didn’t during Covid-19), then you’ll automatically see inequality rise. After all, income produced by capital tends to be concentrated in the hands of a small group of elites. Whereas income from labour is dispersed over a much larger group. Therefore, we must see inequality rise in tandem.

But how did we get here?

A simplistic analysis will tell you low tax rates, fewer regulations and low inflation will help your capital grow by leaps and bounds. Think about it. If you’ve got a bank deposit and the government makes it easy to access said bank deposits and it didn’t tax your proceeds as much, then you can keep compounding wealth at a faster rate. Also, if you don’t have to worry about price rise and inflation eating away all the gains you made (via the fixed deposit), then that’s even better. Piketty uses this argument to show how the rate of return on capital changed during the 20th century. In the first half, the return on capital tumbled because of war and destruction of assets. In the second half of the 20th century, there was a steady growth in "r" thanks to low inflation and countries actively pursuing policies to encourage investments. Meanwhile, growth in GDP moderated during the same period. And while this analysis explains the disparity in high-income countries, the case for India is a bit complicated.

Piketty argues that the income share of the top 1 % fell sharply from 1950 to the mid-1980s, and then rose sharply, after liberalization in 1991. This would imply that ordinary folk were treated better in the socialist era than the liberalization era. But that’s a hard argument to follow. As Swaminathan Aiyar, an Indian economist notes — “The poverty ratio did not fall at all between 1947 and 1977, while the population almost doubled. So, the absolute number of poor almost doubled. By contrast, fast-growth induced by economic liberalization raised 138 million people above the poverty line between 2004 and 2011. Doubtless, inequality must have increased after economic liberalization, although not as much as Piketty estimates.”

So technically not all inequalities are bad. If inequality rises at a time when the country is introducing policies to offer people better opportunities, then maybe Piketty’s argument doesn’t hold as much water. In fact, as an article in the Atlantic notes —

“In many countries, wealth grows more as a result of thievery and malfeasance than as a consequence of the returns on capital invested by elites (a factor that is surely at work too). To channel Piketty, inequality will continue to rise in societies where “c > h.” Here, “c” stands for the degree to which corrupt politicians and public employees, along with their private-sector cronies, break laws for personal gain, and “h” represents the degree to which honest politicians and public employees uphold fair governing practices. Corruption-fuelled inequality flourishes in societies where there are no incentives, rules, or institutions to hinder corruption.”

And maybe, that last line explains why the rich keep getting richer in this country.

Also don't forget to check our daily brief. In today's issue we talk about the implications of India’s digital health mission and why countries all over the world are hoarding food. Do read the full draft here. 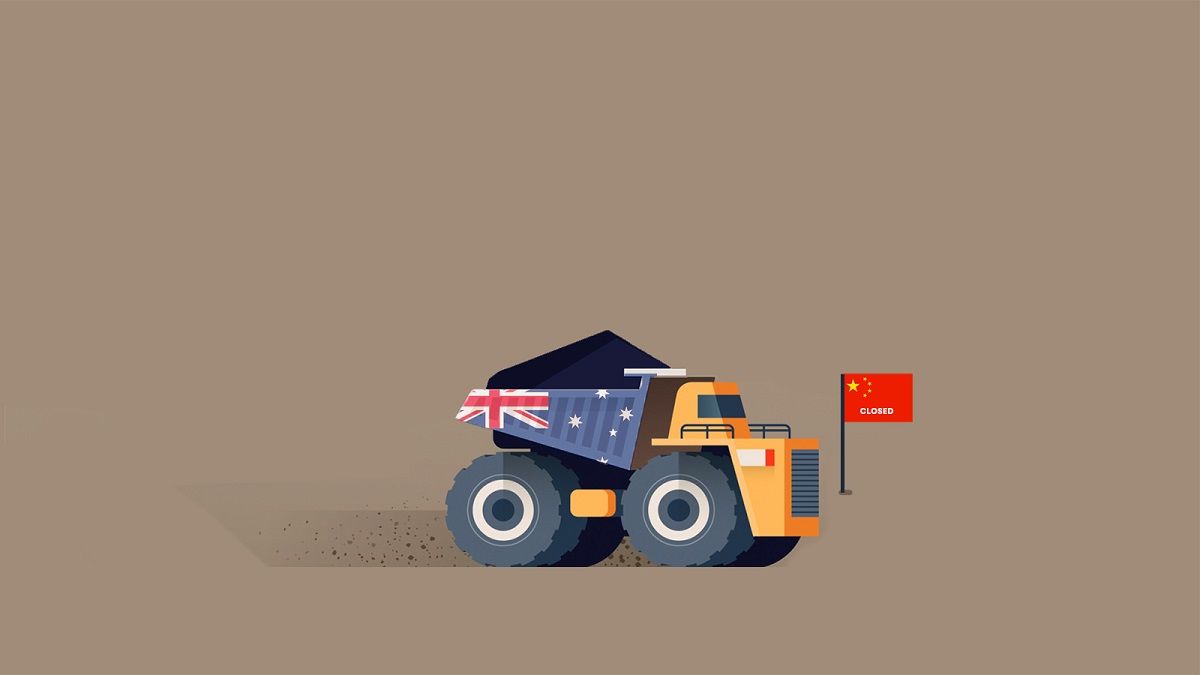 Did China issue a ban on imports of Australian coal? 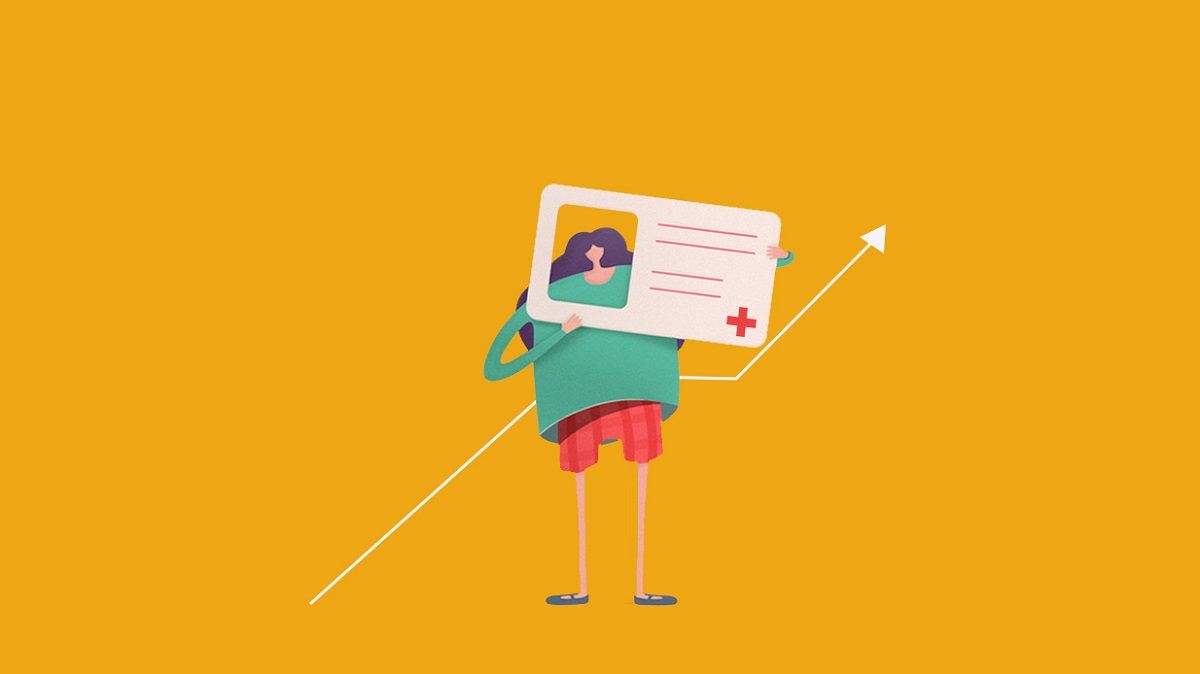 What are the implications of India's digital health mission?

Finshots
—
Why the rich keep getting richer?
Share this