Despite housing a population of over 1.35 billion within its borders, India spends only around 3.5% of its GDP on healthcare. According to the World Bank, this is among the lowest rates in the world. Due to a lack of robust public infrastructure and no national insurance cover, 60% of all healthcare expenses are borne out-of-pocket- and this pushes about 60 million Indians into poverty each year. As Indu Bhushan, CEO of the National Health authority said in a recent interview, this places “substantial constraints on individual welfare and the nation’s economic growth.”

So what is the government doing about this?

Well, the first step is to create a repository of healthcare data so that experts can plan better, medical conditions can be diagnosed early, and sub-par healthcare workers can be rooted out of the system. And that’s where the National Digital Health Mission comes in.

Launched by Prime Minister Narendra Modi in August, the National Digital Health Mission aims to create a mega database of all the health related information of every Indian citizen - at least, those who choose to enroll in it. This will be facilitated via a personalised health ID that citizens can create using their mobile or Aadhar number. Once they do, it’ll start storing details of every doctor or clinic they visit, every test or drug that’s prescribed to them, and all the medical conditions that afflict them. As you can imagine, this will take a lot of guesswork out of doctor visits.

Consider second opinions. In the current system, if you’re not satisfied with your doctor and decide to consult another one, you’ll have to carry loose prescriptions and spend a good amount of time catching them up with your medical history. Even then, you may miss out on some salient points. However, if you have a health ID, you can just give them access to your previous records with the tap of a few buttons.

What’s more, the advantages of such a system could extend beyond personal healthcare - it could also help in shaping public policy. You see, once enough patients, labs, insurance companies, hospitals, clinics etc. sign on to the platform, policymakers will be able to gain access to wide swathes of anonymised data. And according to Indu Bhusan, analysing this big data “will lead to better planning, budgeting and implementation for states and health programs, which should be a big cost optimizer.” Think about COVID-19. If health department officials could see the spatial distributions of the infections and the time period over which they occurred, they’d be able to manage the pandemic much better.

The initiative is currently being tested in six union territories in India, and it all seems very promising. According to a recent report by FICCI and Boston Consulting Group, implementation of the digital health plan will lead to an additional benefit of as much as $250 billion to India’s GDP over the next 10 years! But the government will still have to figure out ways to allay any fears about privacy concerns. And that is a tall order.

Remember in the initial days of the pandemic when people started hoarding everything from toilet paper to sugar? Well, countries around the world are now doing something very similar.

From China to Egypt, and Pakistan to Jordan, nations across the globe have gone on a shopping spree. Some of them are building safety stores of food in case the pandemic worsens and supply chains get disrupted, while others are simply preponing their food purchases. In both cases, the idea is that citizens should have plenty to eat in case things go south again. As Ray Young, CEO of food conglomerate Archer-Daniels-Midland says, “A lot of countries around the world, in terms of food supplies, have moved from effectively a just-in-time philosophy of buying food to a just-in-case philosophy.”

Well, this increased demand is certainly making producers (who faced transportation constraints in the initial days of the outbreak) very happy. However, it’s also pushing the prices of food grains like wheat, soybean and corn higher. Bloomberg’s Agriculture index, an indicator tracking major farm produce future contracts has risen by 20% since June. So if this buying spree continues, it may not bode well for consumers.

Also, if most countries buy all their food grains now, they might not need any more, at least for a few months going into the next year. So what happens when the winter produce is ready to be sold? Who will buy it? These are good questions, but as uncertainty hovers in the air, food security is the only thing that matters to nations.

India polishes about 90% of the world’s rough diamonds. But as the pandemic crushes demand and breaks supply chains, exports are set to collapse by more than 25% this year. Know more.

It’s no surprise that the pandemic has led to a sharp contraction in India’s economy. And now, according to the International Monetary Fund, Bangladesh’s GDP is set to grow more than ours in 2020, making India the third poorest country in South Asia. Read more.

The Tata Group is reportedly in talks to buy a minority stake in online grocer BigBasket, which has been looking to raise $200 million in growth capital. Learn more. 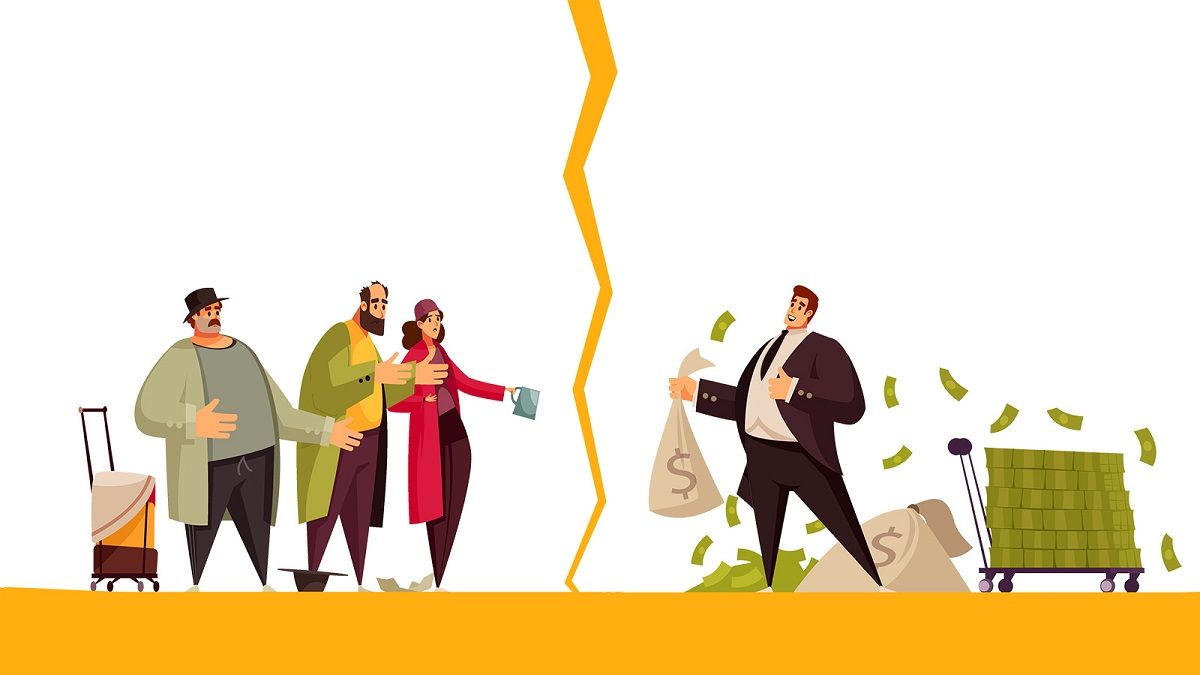 We talk about Thomas Piketty and the inequality conundrum. 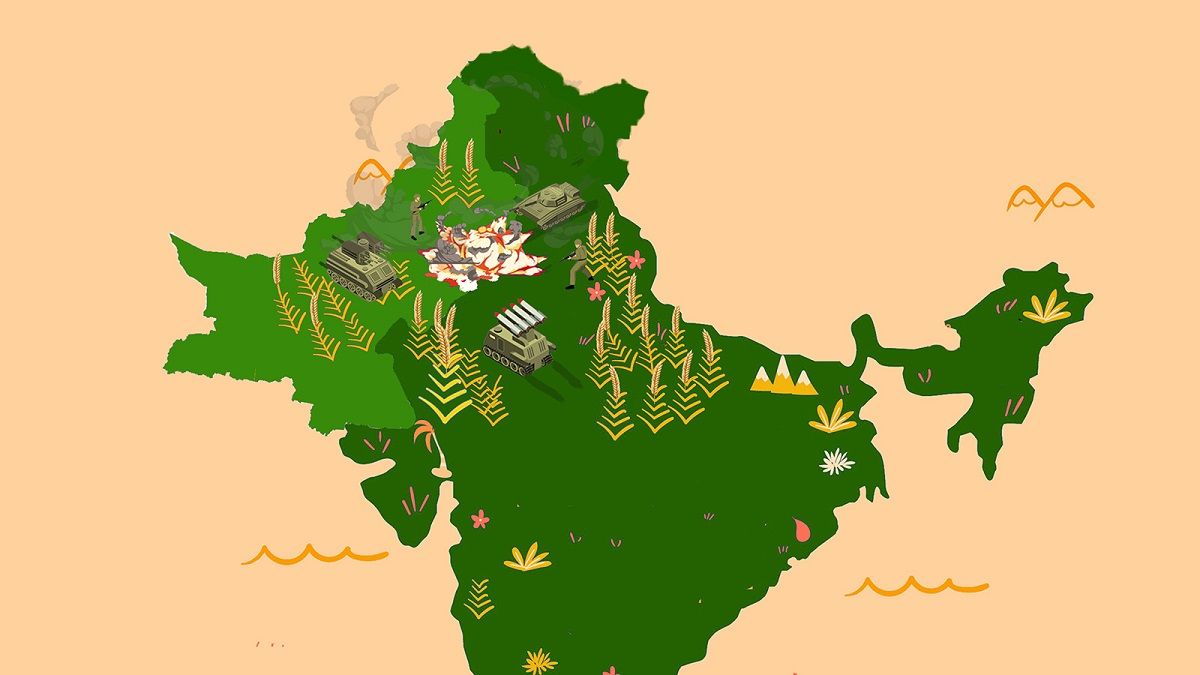 An explainer on Basmati wars.

Finshots
—
Issue 19- On digital health and food hoarding
Share this