“Have you seen those crypto ads during the T20 cricket world cup?”

“I can’t believe how irresponsible those companies are”

“Chill! They’ve made it easier for people to make money. I think it’s okay”

Chances are that you’ve been a part of such conversations this week.

So, we decided to talk about advertising and crypto in today’s Finshots. Are these ads illegal? Is crypto illegal? What can we learn from other countries? Let’s find out.

In the first week of October, an interesting news snippet went viral. Well, at least in financial circles. The article claimed that there were more users registered on cryptocurrency exchanges, than on India’s largest stockbroking platform Zerodha*.

What are the numbers? Reports suggest that Coinswitch Kuber has a user base of 11 million. And Zerodha has 7 million users. Sure, the total number of stock market investors is much higher than the 7 million figure quoted here, since we have many stockbrokers in India. But, you could make the same case for cryptocurrencies. There’s WazirX, CoinDCX, and several other platforms that facilitate crypto investments.

It’s an interesting trend. While stock market investing has been around for a few centuries, cryptocurrencies are just a decade old. It’s just a baby in diapers. So how did this baby, grow up so quickly, especially while being at crossroads with regulators across the globe?

Well, there are many reasons but you could attribute some of this newfound popularity to crypto’s advertising blitz—Across television, digital streaming, and print media. If you’re watching the T20 Cricket World Cup, it’s hard to miss the crypto ads. They’re loud and in your face.

One ad says, “Lag ja re, kuch toh badle ga!” Loosely translated it means, “put your money in crypto, it can change your life.” Another ad even goes on to say, “safe hai”. Probably referring to the fact that the crypto exchange is safe. But really — Is that the first thought that occurred to you? Did you think — “Oh yeah, they are talking about the crypto exchange of course.”

It’s hard to argue that the advertisers didn’t know what they were doing plugging in the word “safe.” Sure, there is a rushed disclaimer at the end saying crypto is an unregulated digital asset. But that rarely helps when you have ads that are clearly trying to be sneaky.

To give it a bit of extra legitimacy, these ads even feature prominent Bollywood celebrities. And everybody knows that if anything sells in India, it’s Bollywood!

So crypto is cashing in on that.

It’s a crazy world out there. A world that’s largely driven by FOMO or the fear of missing out. If my friends are making money, why shouldn’t I? We’re all the target audience here. We’re the ones who want to make a quick buck without really thinking about the risks involved.

And this has fundamentally altered the crypto landscape.

Here are some numbers. In April 2020, Indians had $923 million invested in crypto. By May 2021, this ballooned to $6.6 billion. With that much money, you could probably buy all the 8 original teams in the IPL!!!

But let’s be clear here. These ads aren’t really illegal. Sure, they may raise a few eyebrows but they’re in full compliance with current guidelines. Indian regulators are still dilly-dallying on regulating cryptos and the Advertising Standards Council of India (ASCI) hasn’t come out with any rules yet. And crypto exchanges have also decided to set up a self-regulatory code of conduct for all member exchanges.

The only problem it seems — They still have a long way to go.

And this isn’t just unique to India. If anything we’re adopting the same playbook as our western counterparts. Actor Neil Patrick Harris featured in ads for CoinFlip. Alec Baldwin shows up in ads for Etoro. And director Spike Lee extolled the virtues of Coin Cloud.

And while the US hasn’t clamped down on these ads yet, the UK’s ad regulator has taken notice and said they’re keeping an eye out. But so far, there aren’t strict guidelines anywhere. In Japan, the financial regulator asked crypto’s self-regulatory body to publish their own advertising rules, but that’s about it.

It seems both the financial and advertising regulators are behind the curve. And what’s at risk is over $2.5 trillion in various cryptocurrencies!

Time will tell how this plays out for both crypto exchanges and investors.

*Zerodha, through its investment fund Rainmatter Technologies is an investor in Finshots. 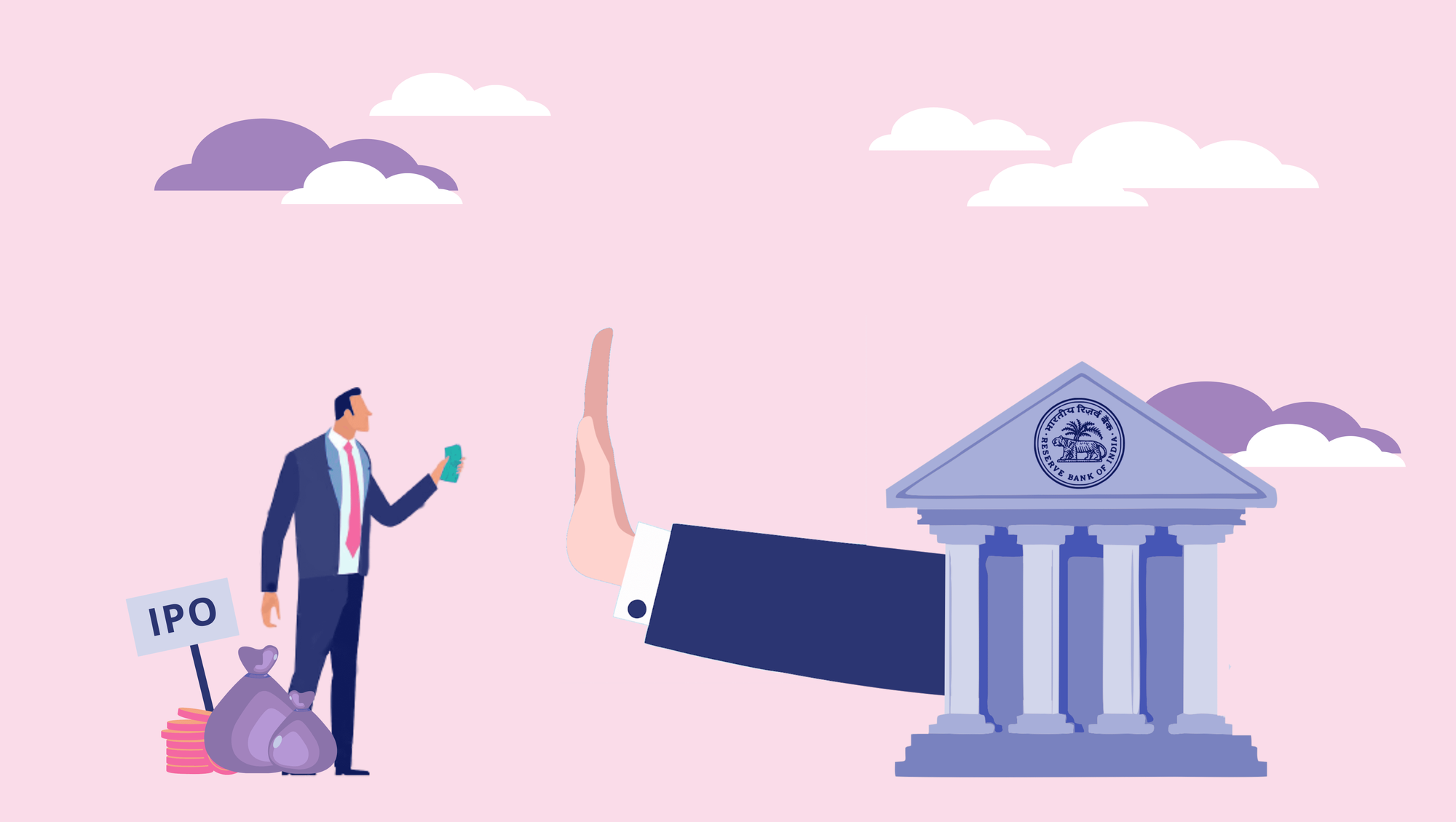 An explainer on why RBI is going after IPO financing 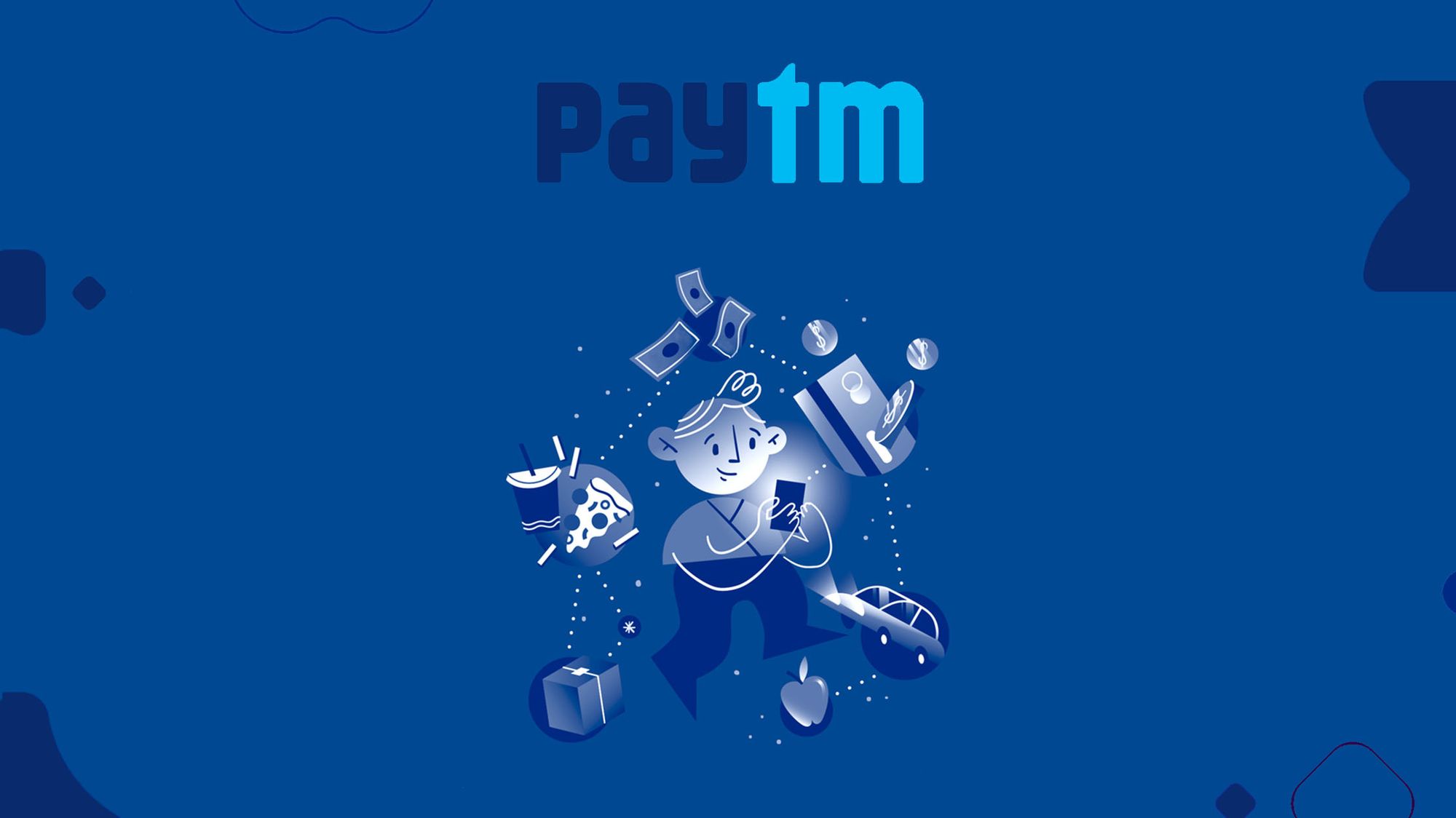 An explainer on how PayTM makes money

Finshots
—
The wild wild west of crypto advertising
Share this