In today's newsletter we talk about the self explanatory title and how such an eventuality might actually materialize.

If you’ve been reading Finshots these past few weeks, you know that OPEC (an oil cartel, mostly comprising of middle eastern states) and Russia are currently embroiled in a bitter price war  (over oil). And both entities are ramping up oil production to a point where it’s getting a tad bit scary.

If you want to know more about why the Saudis are going to war with Russia, you can read our coverage on the matter here.

Now before we get to the heart of this story, a brief on the protagonists.

Saudi Arabia, the leader of the OPEC, has the world’s second-largest oil reserves, and extremely low production costs. This means it’s easy for them to influence prices by adjusting output, irrespective of the demand outside. And until this point, they’ve never produced above 10.5 million oil barrels per day, despite having the capacity to do so.

But now that the pandemic has suppressed oil demand in China, Europe and other parts of the world, Saudi Arabia wants to go all out. In order to outprice Russia and the U.S., the kingdom has declared that they will be boosting oil supply to 12.3 million barrels per day in April, even if it means drawing on existing stock.

But how will this equation  (of  declining demand and excess supply) play out in the market?

Well, consider, for instance, America. The U.S. is now taking advantage of this situation to fill up its strategic reserves in Louisiana and Texas. Wall Street Analyst, Paul Sankey, estimates that they can do this at the rate of 2 million barrels per day, for 4 months at which point you will have maxed out the reserve capacity.

And Sankey contests, that once this happens, oil prices might be driven down to negative levels. Yes, that’s right. Consumers might be paid to buy the commodity.

You see, once oil is pumped out of the ground, it has to be consumed or stored elsewhere. So if global demand slumps and supply increases, surplus oil will rapidly exceed the storage capacity, forcing producers to pay consumers to buy it off them. One could argue that Russia and OPEC will reach some sort of compromise before this happens. But it is a very real possibility.

Okay, maybe Sankey was just trying to grab some headlines but look, it’s happened in the past with other commodities.

In fact, negative prices plagued the US Natural Gas markets last year because of a shortage of pipeline space. Electricity prices in California, too, have dropped below zero because of the abundance of solar power. But what happens when oil prices dip into the red?

Frankly, not much. I mean, for countries like India that import most of their oil, it would translate to a reduction in petrol and diesel prices. But it won’t go to zero. Because the government in all likelihood will add taxes on top of the production and the marketing cost and shore up their cash buffers. However, even a slight reduction in oil prices will have a direct bearing on the production and transportation costs of industrial and agricultural goods, and therefore, their prices. So maybe we will see other benefits across the board? It’s possible.

Unfortunately, we can’t say the same for countries that export oil. If they’ll have to sell oil at a price below cost and god forbid, at negative prices, their economies will collapse, especially if it’s a weak economy, like a Venezuela or Nigeria. So it's going to get bad. But that still leaves us with one fundamental question-Why would these weaker economies let OPEC dictate prices?

Well, because, he who controls most of the supply, dictates the price and since Saudis and the Russians control most of the production, they have the ultimate say. You can’t do much. 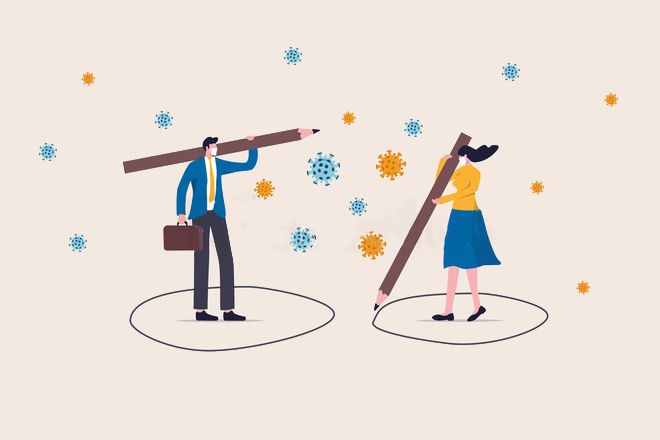 How will the sharing economy adapt to the pandemic? 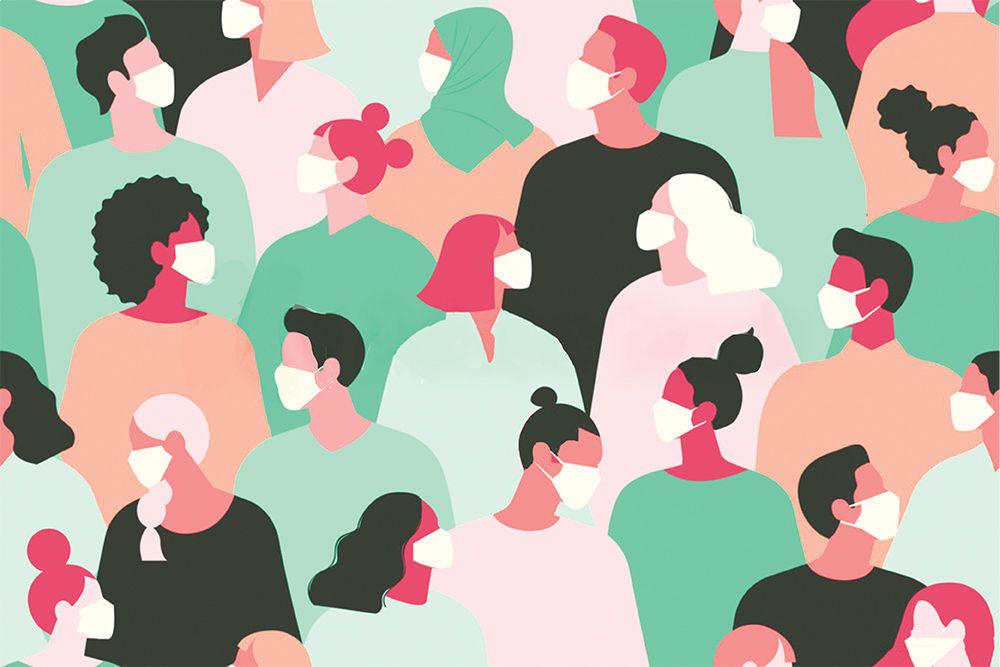 We will talk about the Federal Reserve’s last gambit, how Universal Basic Income could be our saving grace, what a global recession would look like, etc

Finshots
—
The threat of negative oil prices
Share this