In today's Finshots, we talk about the problem of plenty.

Folks. It seems like we have too much sanitizer. That’s right. According to an article in BloombergQuint, there’s excess supply in the market pushing sanitizer prices lower each day. But this wasn’t always the case. In fact, only a few months back we had a supply crunch that forced the government to cap prices and incentivize production.

As an article in Mint noted earlier this year —

Manufacturers couldn’t keep up. According to a market research report… half of 8,000 Indian consumers surveyed in March said they couldn’t purchase sanitizers because there was a supply shortage; 26% of consumers were forced to buy brands they weren’t familiar with. The prices too were rising exponentially — some hospital-grade sanitizers (i.e. those with alcohol content over 75%) were selling for up to ₹2,000 a litre. Sensing an opportunity, back-alley operators had started peddling fake and spurious products, involving plastic bottles, fake labels and bulk-bought sanitizers diluted with water or coloured liquids.

And so, the government was forced to incentivize legitimate producers to scale quickly. But alas, there was a problem. You can only scale so long as you have access to key raw materials. Like alcohol for instance. No, not the McDowell’s kind. We are talking about the real stuff. The original product — Ethyl Alcohol or more commonly referred to as Ethanol. Without Ethanol, the scheme doesn’t work. So where does one procure this stuff?

But luckily for us, sugar mills were already producing ethanol by the bulk, thanks to the government’s insistence on using ethanol as an alternative fuel. So producing ethyl alcohol was never a challenge. However, when sanitizers became a priority, the central government had to ask states to divert ethanol supply to manufacturing plants that actually produced sanitizers. Even sugar mills that owned distilleries were prodded to start churning out this stuff.

As another article in the Hindu notes —

With the market for hand sanitisers expanding with COVID-19, sugar mills have got into production of the sanitiser. They do not have to invest in additional facilities and the production norms are prescribed by the government. The distribution channel is also in place and there is no shortage in availability of molasses or alcohol.

And so the government granted them temporary licenses to get in on the act and before you knew it everybody was making sanitizers. But wait, that’s not all. The government was so wary of an impending supply crunch that they even diverted excess rice (stockpiled at Food Corporation of India-FCI) in a bid to boost ethanol production for hand sanitizers. This pissed off a lot of people considering they weren’t throwing away rotting rice, instead, using rice that they deemed were excess stockpiles. As Jean Dreze, the prominent Indian economist wrote —

Consider Jharkhand. Millions of people there live on the margin at the best of times, and are now exposed to hunger and starvation. Eight lakh households have applied for a ration card, and chances are that most of them are poor households — one often meets them in the villages, sadly clinging to their crumpled application receipts. The Jharkhand government, however, is reluctant to issue ration cards beyond what the central government provides for — its finances are in bad shape and tax revenue is likely to crash this year. Covering all these households for a year or two, as an emergency measure, would make just a tiny dent in the FCI’s food stocks. The Jharkhand government recently sent a request for additional foodgrain to the Food Ministry, but it was turned down.

Anyway, the point is we devoted so much resource to producing hand sanitizers that we now have too much of this stuff. Perhaps the only upside is that everybody can afford these things and hopefully, it’ll help us beat the virus.

Also, if you have been listening to Finshots on Spotify or any other podcasting apps, please consider sharing your feedback/suggestions with us. And if you haven't checked the podcast yet, you can do so right here. 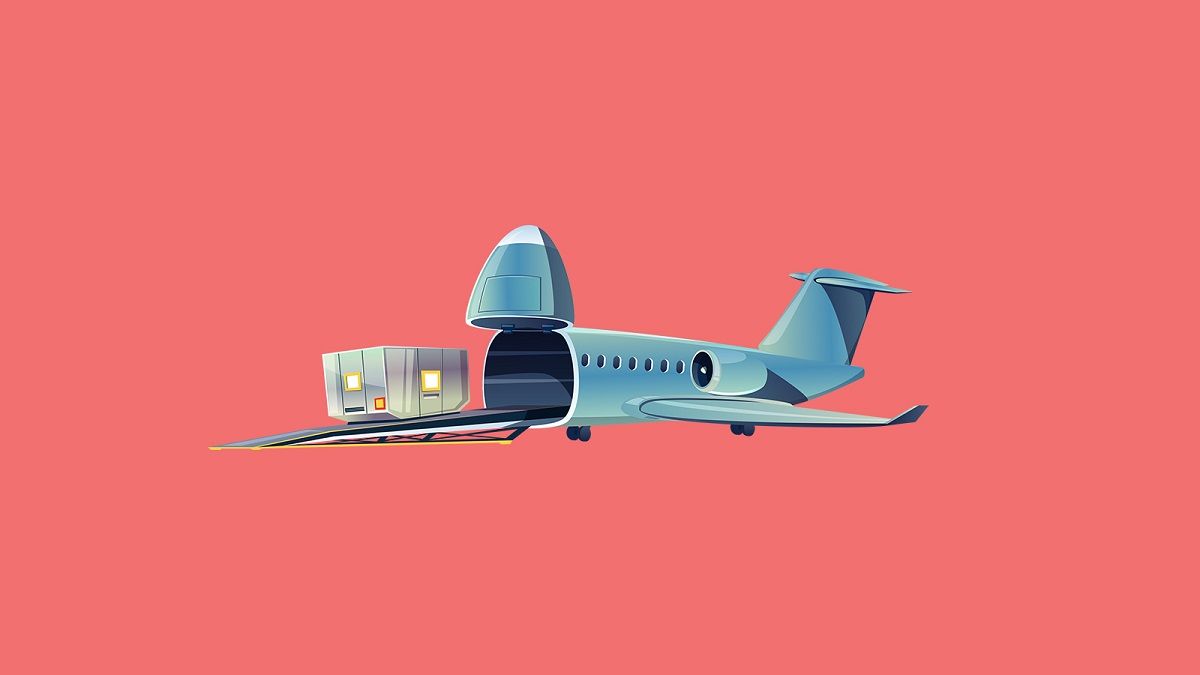 How the air cargo industry is dealing with the prospects of transporting large amounts of vaccine. 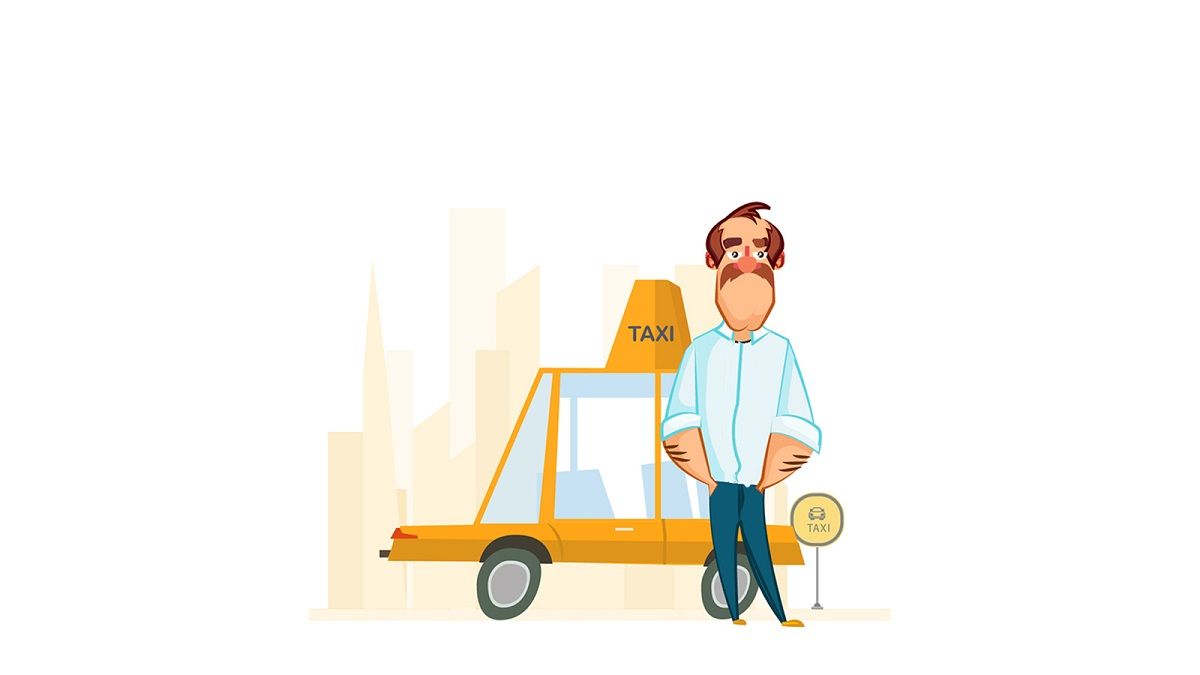 An explainer on the problems with India's gig economy.