In today’s newsletter, we discuss the war brewing between telecom companies and why bond investors in Japan are freaking out.

When Jio started offering its voice calling services for free, everybody was thrilled, even the people that did not own a Jio sim. You see people who weren’t on Jio figured that they could still reap the benefits by switching to missed calls. If you sent a missed call over to a friend with Jio, you could be certain that he'd call you back almost instantaneously. Because why not? it’s free.

However, this was a big problem for Jio. Whenever Jio makes a call to a competing network, say Airtel, it has to pay what is called an Interconnection User Charge (IUC). Since so many people were now making calls off of Jio, it had to pay a lot of money simply to connect to them.

So it lobbied hard to get the charges down and eventually it won. From 14 paise/minute in 2017 to about 6 paise today, Jio has had some success on this front. However, they wanted more. So the company decided it was going to cut its ringer time — from 45 seconds to 20 seconds. This way, if it’s a short ring, it will likely end up being a missed call and it’s also likely that the receiver on the other end would eventually call back.

Although this improves Jio’s prospects, it does not bode well for the other struggling telecom companies. So now, Airtel and Vodafone-Idea have also decided to retaliate by cutting their ringer times. Tit for Tat.

So don’t be surprised if your call ends a little bit faster the next time around. There’s a war brewing here.

The Japanese Sell Off

On Monday there was panic in the Japanese Bond Market and we wanted to get to the bottom of it.

It’s a well-known fact that central banks around the world have been keen on cutting interest rates to boost growth. The premise here is simple. You cut interest rates and you’ll have a bunch of people lining up at the front gates the very next day. And logic dictates that once borrowing picks up, people will spend more. More spending equates to better growth prospects and perpetual economic growth. Yes….

However, that thesis looks a bit shaky now. On Monday, the Bank of Japan indicated that it was trying to steepen the yield curve by not buying debt with maturities of more than 25 years.

Translation
The central bank in Japan has been trying to cut interest rates for a long while. However, after a few rate cuts, they soon hit zero. And you know the problem with zero. You can’t exactly go too deep below zero. So they needed a workaround.

With so many people wanting to throw money at government bonds, competition increased. And all this excess competition meant borrowing money became ridiculously easy and cheap.

And once people figured governments could borrow at such cheap rates corporates wanted to borrow at cheap rates as well. Everybody was now borrowing at low rates irrespective of the repayment period. So, if there are so many people in the ecosystem willing to lend you money, even if you’re borrowing on a 25-year repayment plan, what does it tell you about lending as a business?

Yeah, it’s not a great look for them and banks in Japan have been struggling, especially since most of them made a big chunk of their money by borrowing at low short-term rates and lending that money out for longer periods at higher rates. If there's absolutely no difference between the two how does a bank eke out a profit?

Somebody had to fix this. Long term interest rates and short term interest rates can't achieve parity. It can’t. It's wrong. It goes against the very ethos of banking. And besides, if the banks can’t make money, who's going to do the lending. This perpetual growth story will burn and collapse.

So a couple of days back, the central bank in Japan decided to take their foot off the gas. They said — We won’t be buying bonds with 25-year-old maturities. Bye-bye people.

And so with this little announcement from the Bank of Japan, every investor out there was now thinking — “If the central bank doesn’t want these bonds, why should we be buying them. In fact, screw buying, we might as well sell what we have”

And the bond markets tumbled.

Our Finshots newsletter is free. So if you want to show us some love please tell a friend about how cool we are 😅. Whatsapp them. 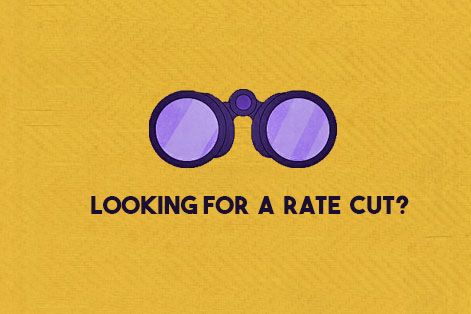 RBI's big decision on interest rates and Samsung's move to shift its production base to India. 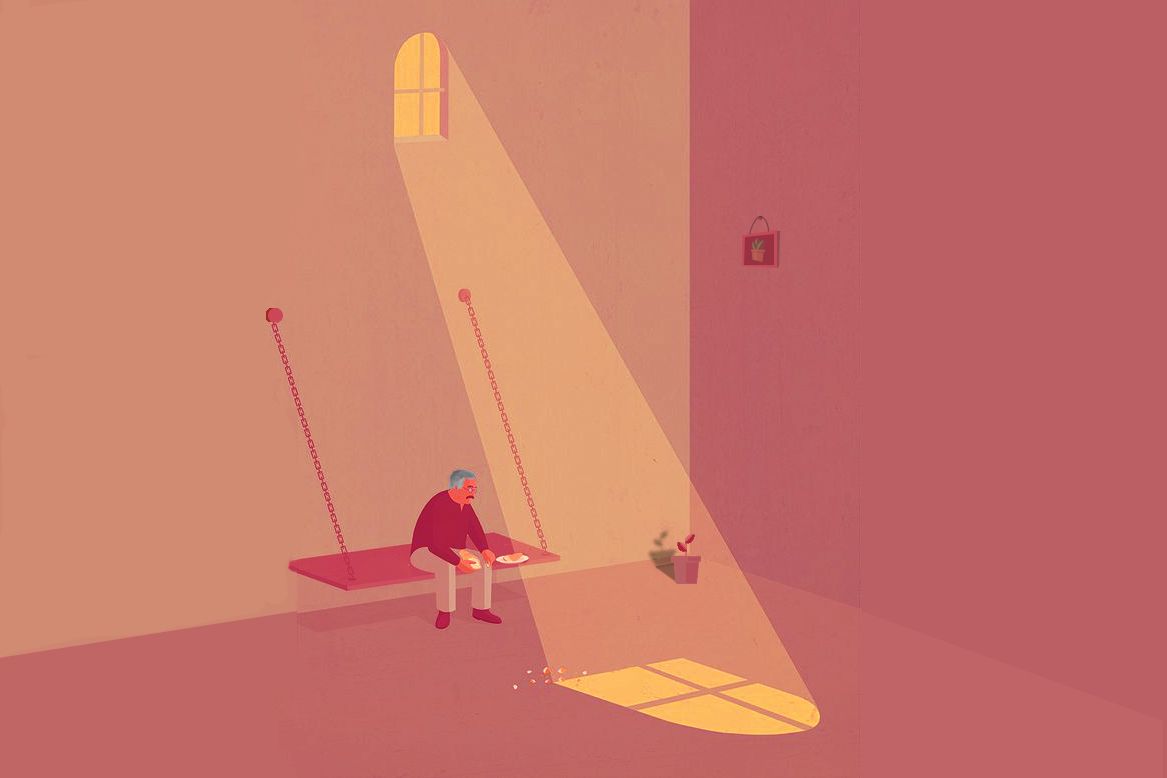 On Monday, there was a leak. The letter from the Managing Director of the infamous PMC bank was out there for the world to see. It was a confession like no other and